Last year, Browning Road in Newham, London, saw drivers being slapped with 67,557 tickets, with more than £3.3million being collected. The data, from Confused.com, found that a staggering £19.5million was collected in parking fines by councils for offences committed on the top 103 streets.

According to the research, the top five streets where councils collected the most in PCN fines each cashed in more than £1million last year.

This includes Dermody Road in Lewisham and Lansdown Drive in Hackney which both councils raking in more than £2.8million with more than 47,000 tickets.

Two other streets, Cornhill in the City of London and Wapping High Street in Tower Hamlets, saw drivers fined more than £1million.

While the data found that many of the highest-yielding streets were in London, there are significant roads outside the capital responsible for hitting drivers with tickets. 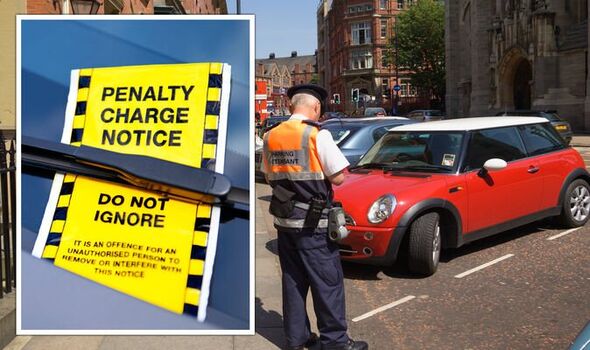 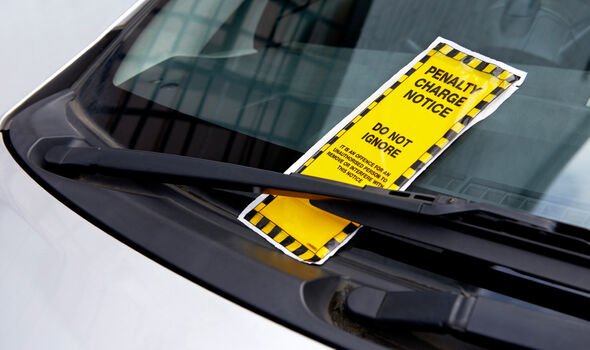 Outside of the capital, Stockport Road in Manchester hauled in more than £193,000.

Other big earners outside of London were found in Derby, Stoke, Blackburn, Southend, Bristol and Slough.

Drivers could be issued a PCN for various reasons, including parking offences, straying into bus lanes or blocking a yellow box junction.

Alex Kindred, car insurance expert at Confused.com, commented on the data, saying: “Just like many of our motoring bills, the cost of PCNs is an extra strain on the pockets of drivers.

“A third of drivers believe that councils should spend more money on making road signs clearer, so that drivers don’t have to fork out for unfair fines in the first place.

“In turn, this would make roads safer, drivers less confused, and help to reduce the cost of driving.

“Our research found that more than half of motorists who received a PCN for a parking offence have appealed it.

“But only a small number of drivers (six percent) feel that their local council has an easy process to appeal a PCN fine.”

Through further research conducted by Confused.com, more than a third of drivers said that councils make too much money from penalising drivers through PCNs.

For the one in two drivers who said that they had received a PCN, the average amount paid in penalties was £72.

Around 53 percent of drivers told Confused.com that they believe anything between £11-£40 is a reasonable price to pay as a consequence.

As living costs continue to rise, drivers receiving PCNs will undoubtedly feel the pinch of the additional motoring costs. 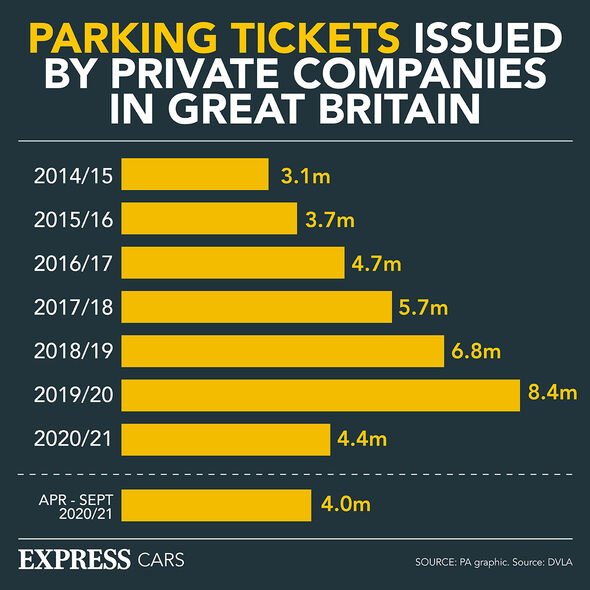 Over two in five believe that parking fines are too expensive and more than one in three feel that parking costs, more generally, should be reduced amid the rising costs of living.

More than half of motorists who received a PCN for a parking offence claiming they appealed it.

However, data shows that more than 73 percent of appeals made were successful, with drivers either paying a reduced price or nothing at all.

If drivers receive a PCN fine, they may be able to challenge the decision if they think it was unfair.

The process may vary depending on the local authority involved, so drivers should check before doing so.

If they do want to challenge their fine, drivers should do so within 28 days.