Following the announcement that Pamela Fletcher, GM’s vice president for innovation and former EV and AV programs chief engineer, is leaving for Delta Air Lines, another top exec is parting ways with the US automaker.

Cruise CEO Dan Ammann is leaving the self-driving car company that is majority-owned by GM, the automaker announced in a statement. Kyle Vogt, Cruise President and CTO, will serve as interim CEO. GM added that Wesley Bush, the former Chairman and CEO of Northrop Grumman and a GM board member, will join the Cruise Board.

The automaker did not say why and when Ammann was leaving or whether he took a position elsewhere. Appointed Cruise CEO in 2019, Dan Ammann is a longtime GM executive, having served as GM President from 2014 to 2018. He was also the company’s CFO from 2011 to 2014, joining GM in that position after more than a decade of being a banker with Morgan Stanley and Credit Suisse on Wall Street. 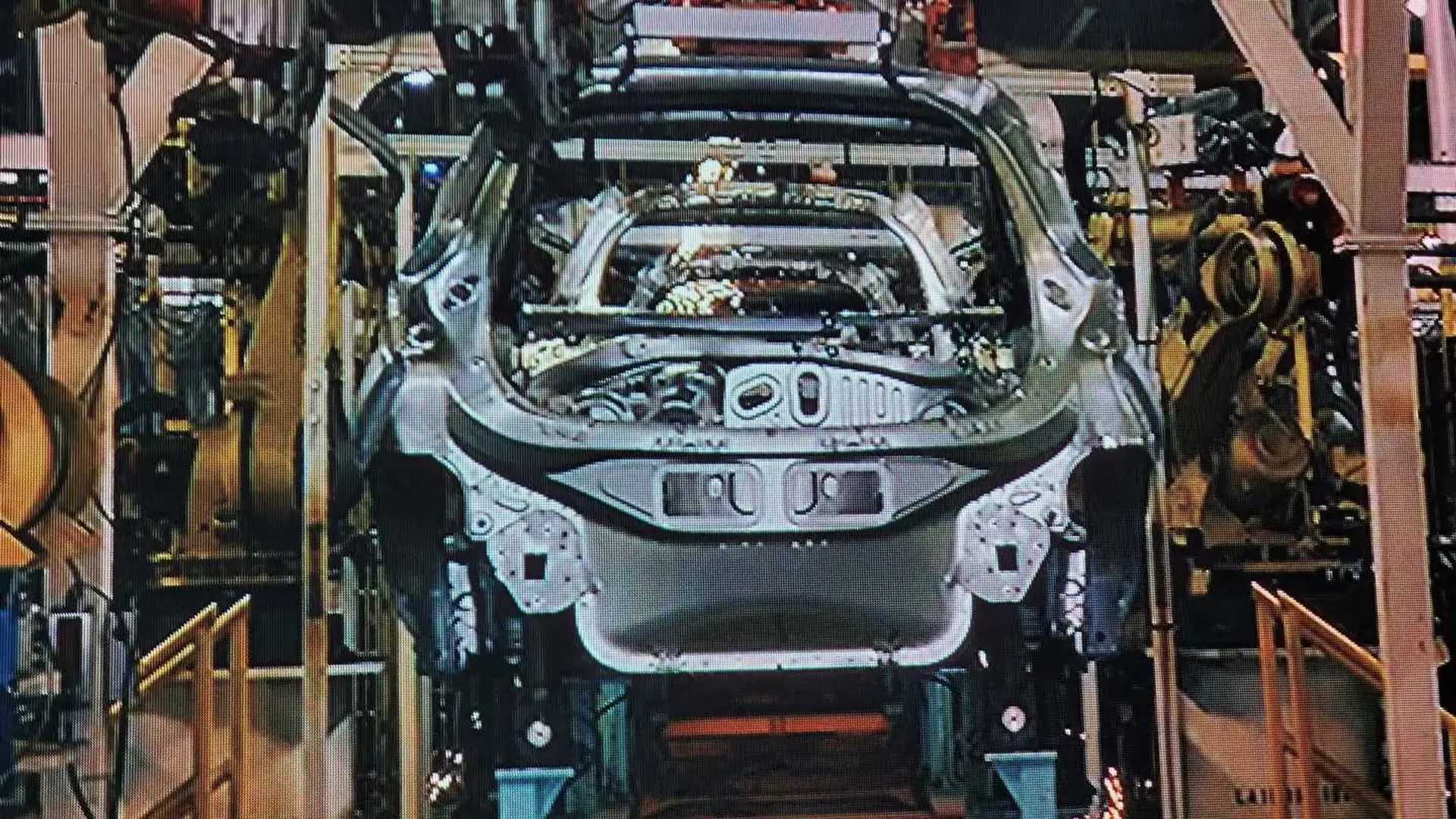 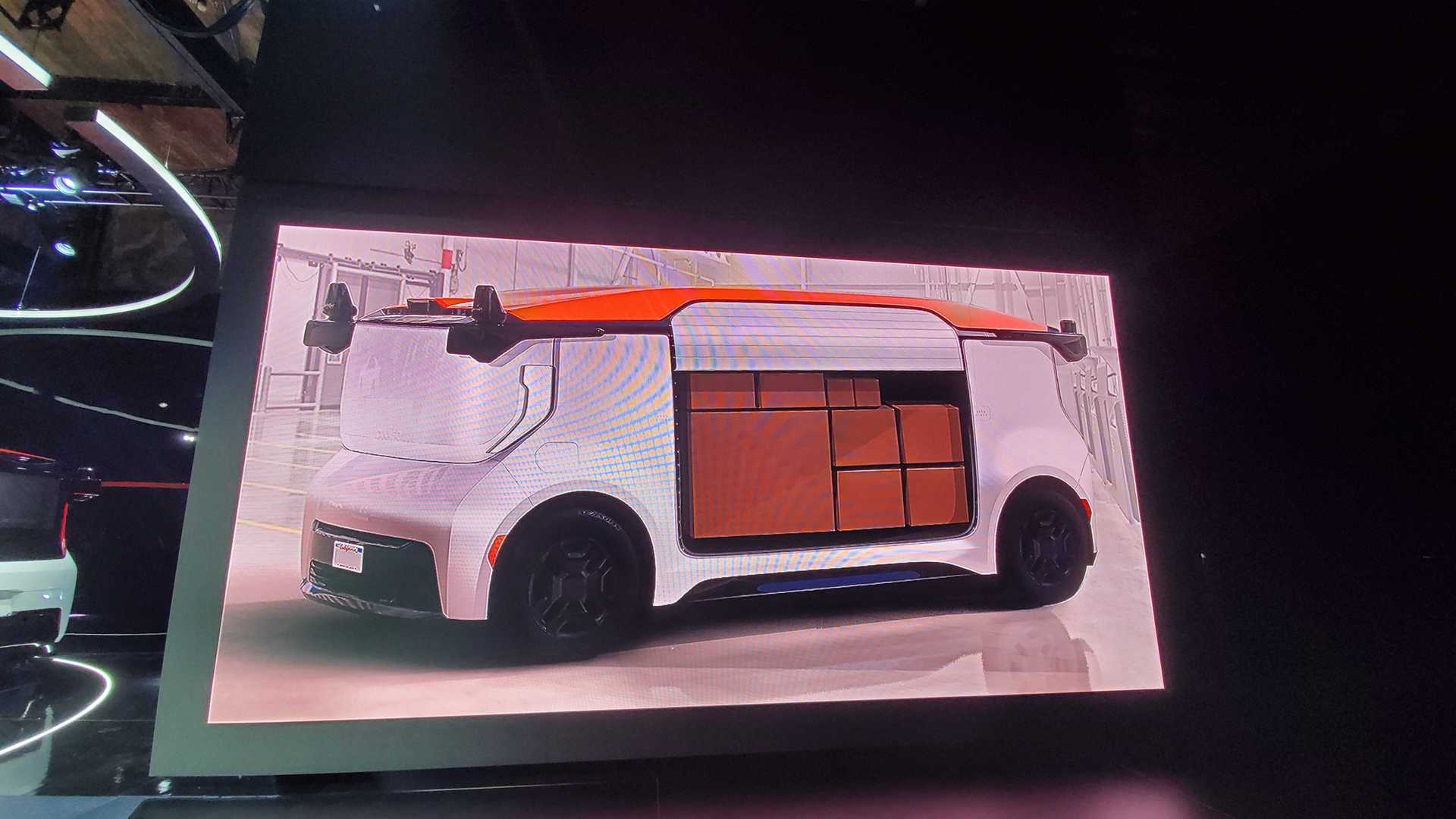 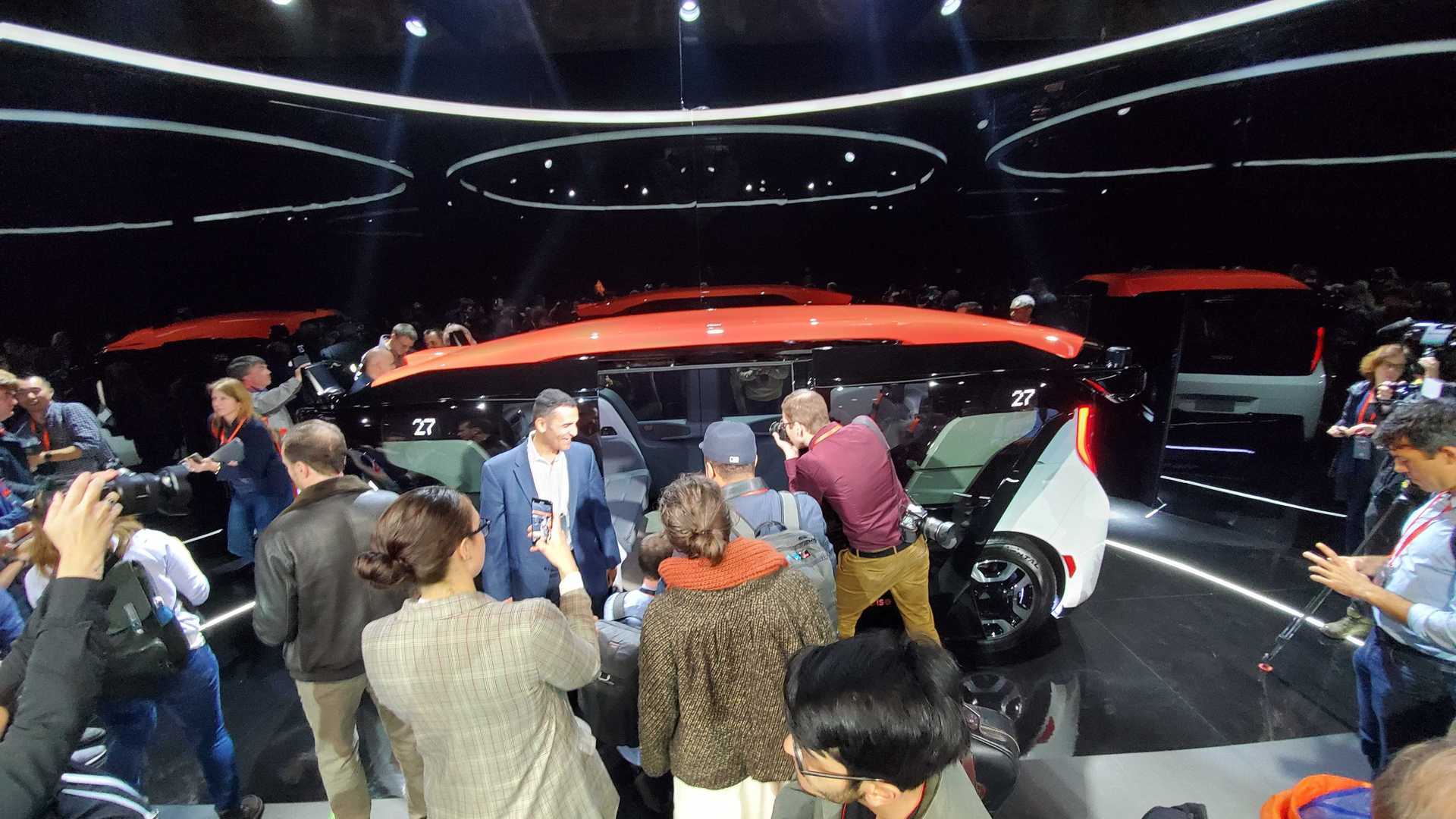 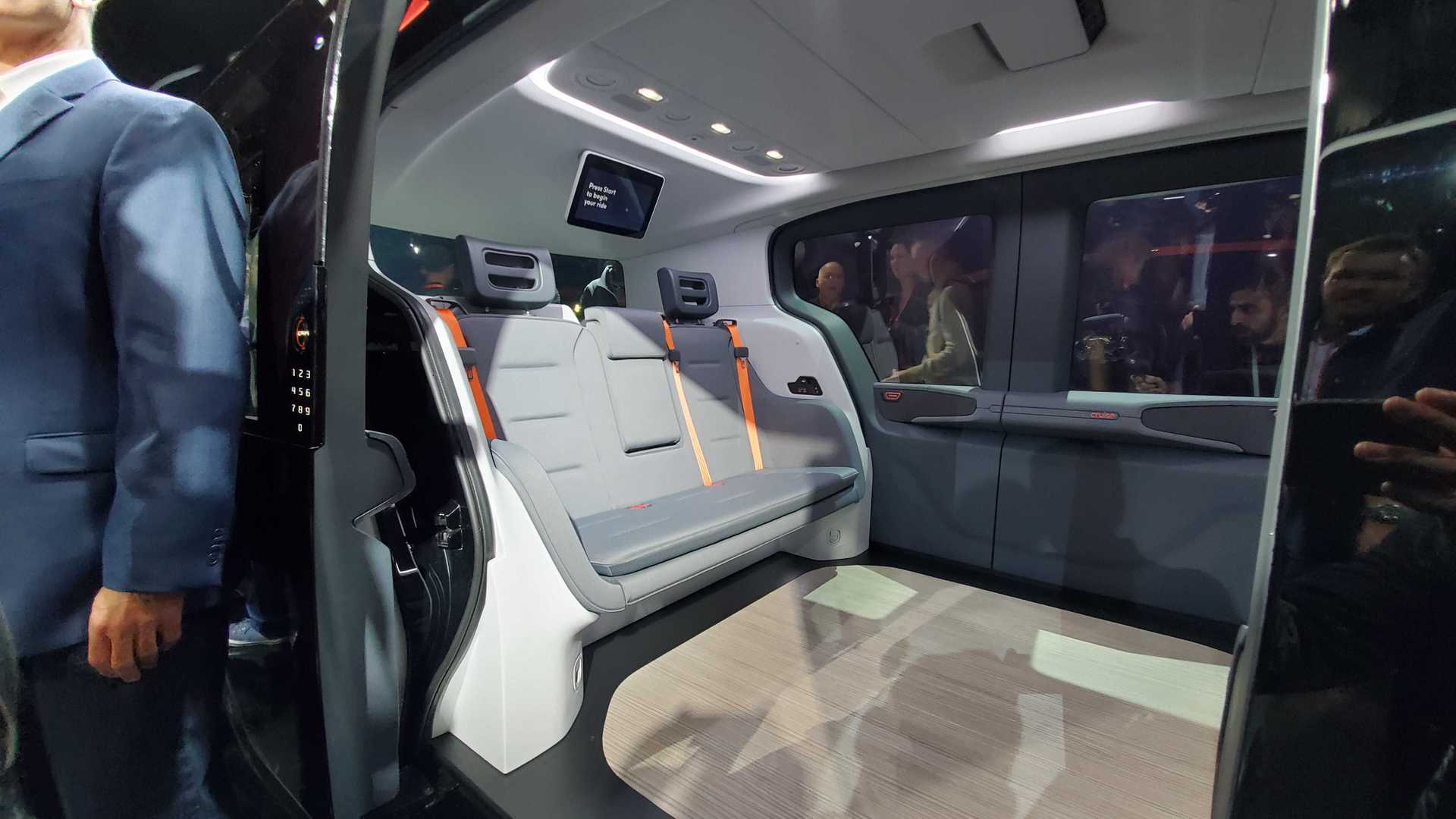 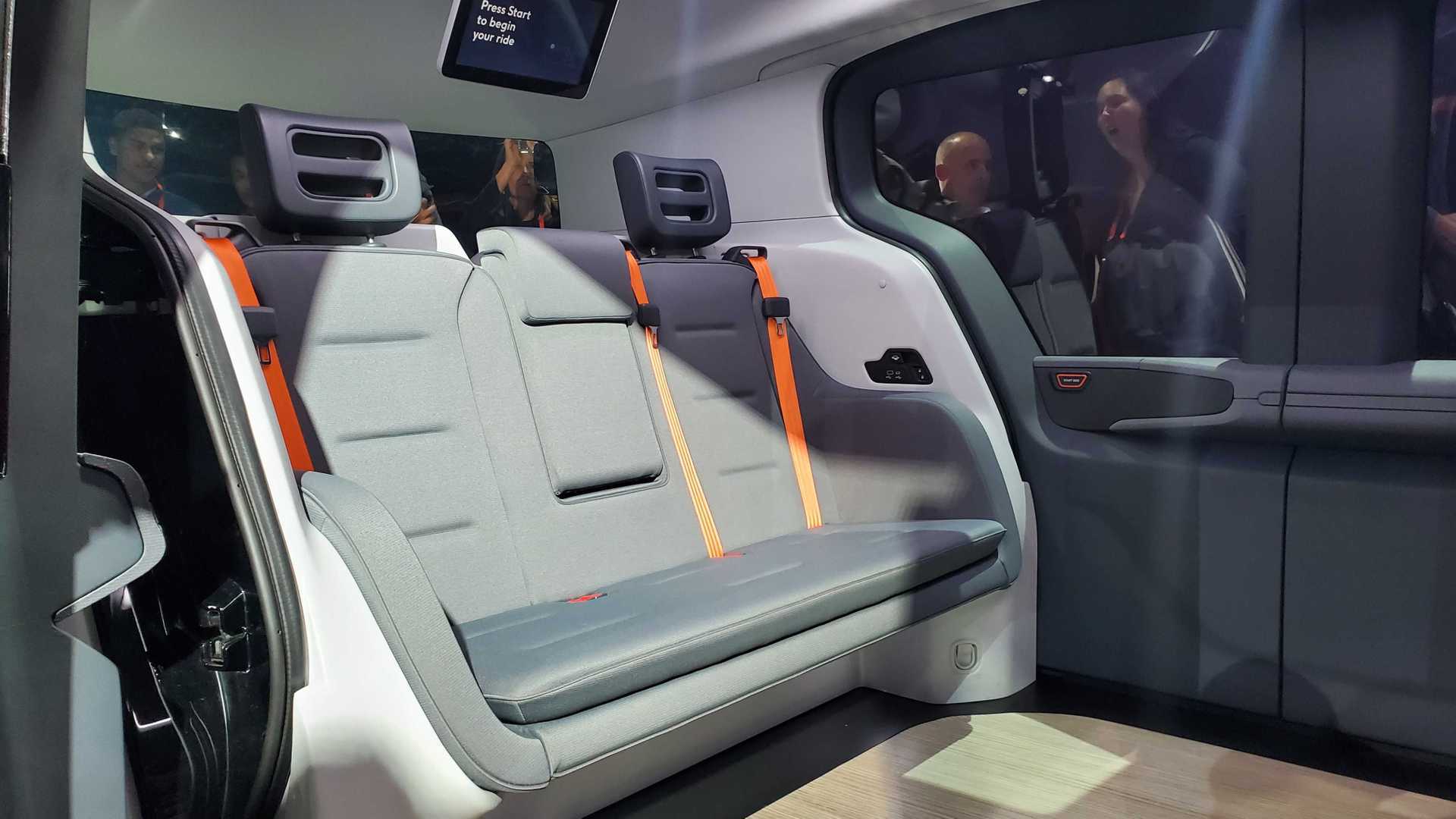 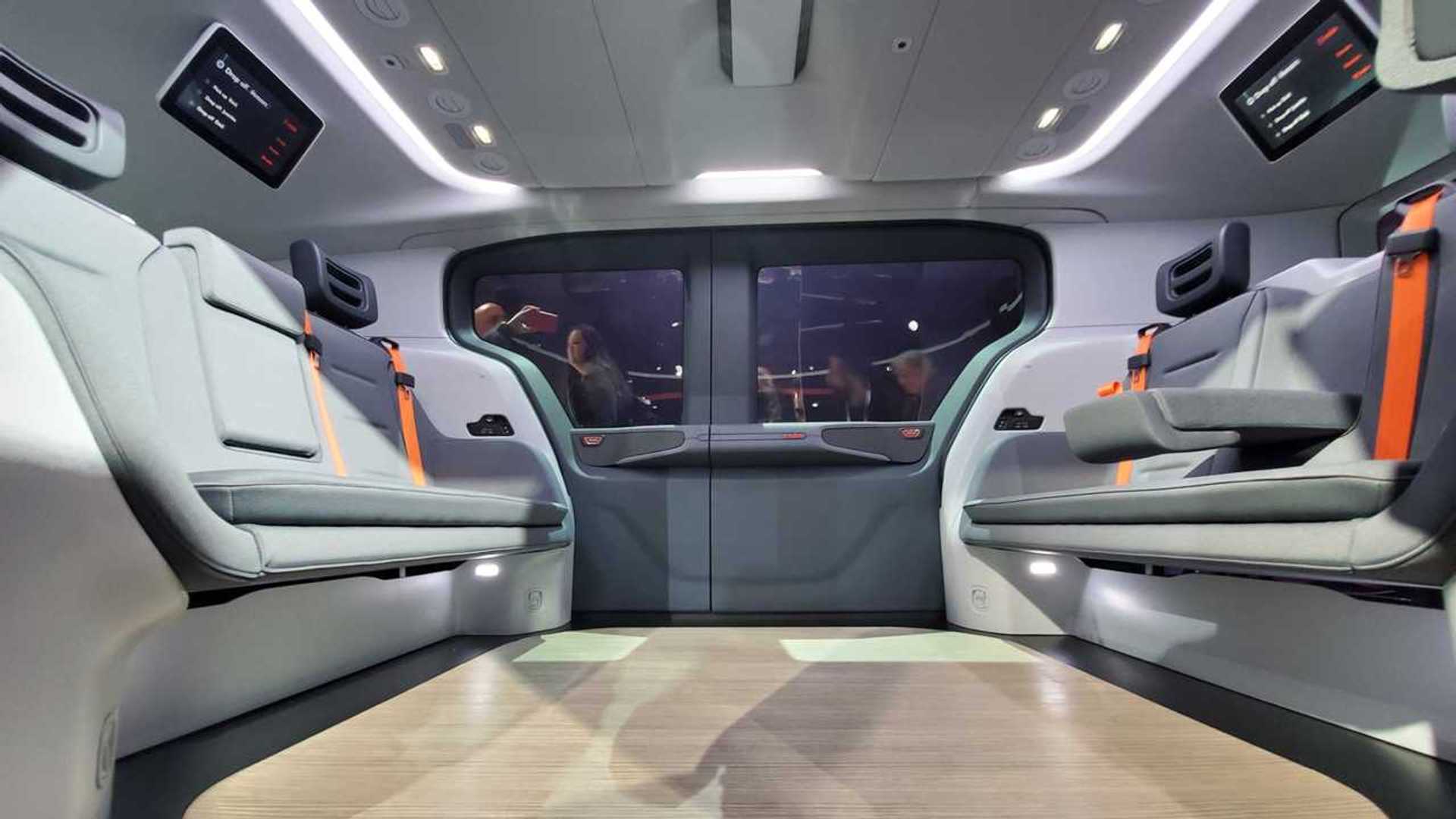 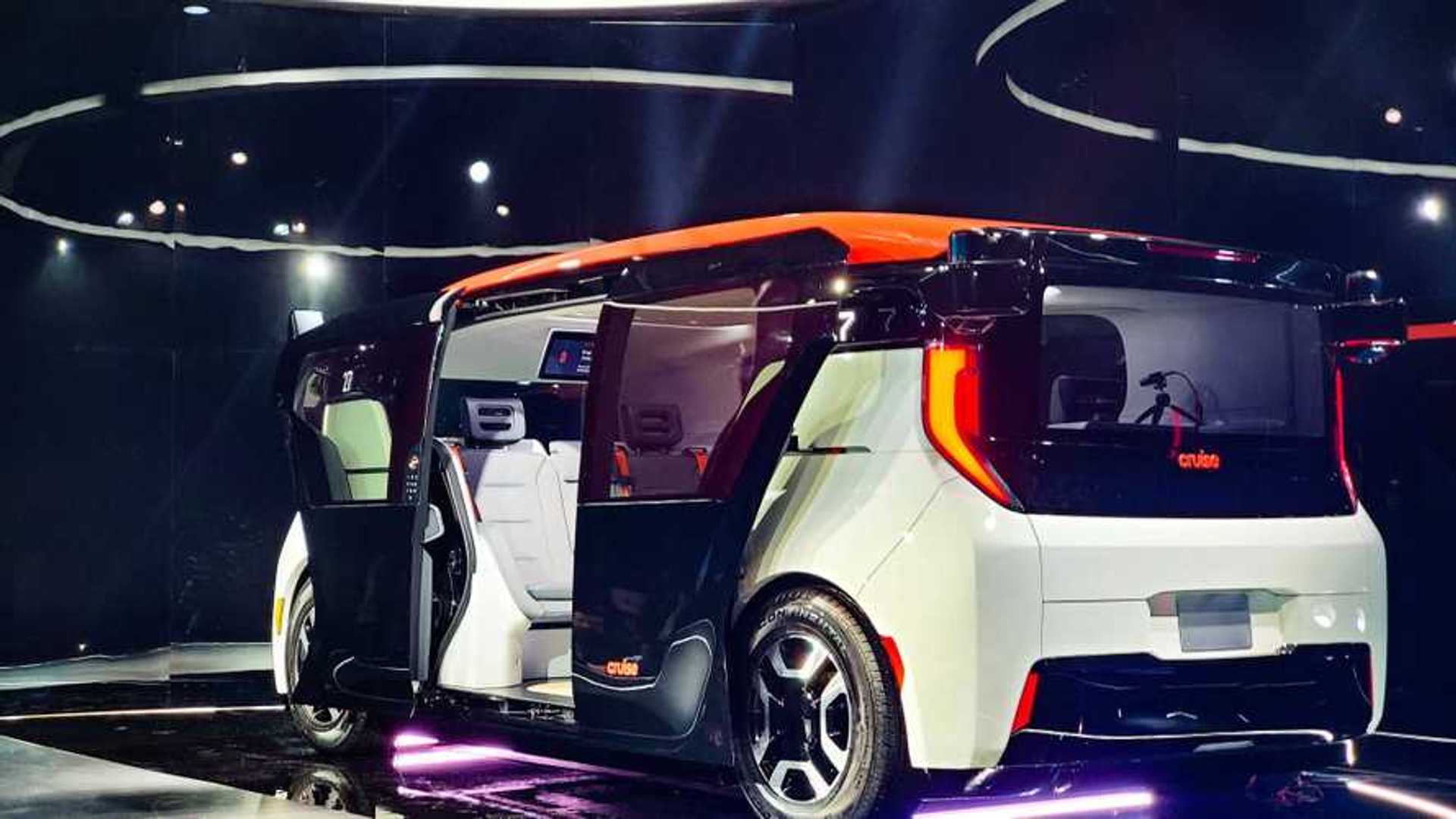 Dan Ammann was instrumental in the acquisition of Cruise in 2016 and considered self-driving vehicle technology life-changing. At the reveal of the purpose-built Cruise Origin in early 2020, the 49-year-old called the shared autonomous shuttle “our answer to the question about what transportation system you’d build if you could start from scratch.”

Following Ammann’s departure, GM said it would accelerate the Cruise strategy it outlined during its recent Investor Day in October, in which Cruise will help build the automaker’s autonomous platform.

“Alongside this leadership change, GM will accelerate the strategy the company detailed in its recent Investor Day, in which Cruise will play an integral role in building GM’s autonomous vehicle (AV) platform as GM aggressively pursues addressable AV markets beyond rideshare and delivery.”

GM’s statement also notes the company is deeply committed to its vision of zero crashes, zero emissions, zero congestion, and AV technology will play a critical role in realizing it.