Cupra will eventually have a range of models completely separate from that of parent company Seat, and one of these models is a still unnamed crossover that was just teased. The plan is to begin producing it at the VW group factory in Gyor, Hungary starting in 2024 with both plug-in hybrid and mild hybrid powertrains.

The manufacturer notes that it will be produced alongside the Audi Q3 Sportback, hinting that its crossover is similar. And if we look at the teaser photos provided by Cupra, which show the vehicle under a cover, revealing only its outline and the design of its daytime running lights – it does appear to have a bit of a coupe-like rear end, but it’s not that easy to tell what exactly is hiding under the cover. 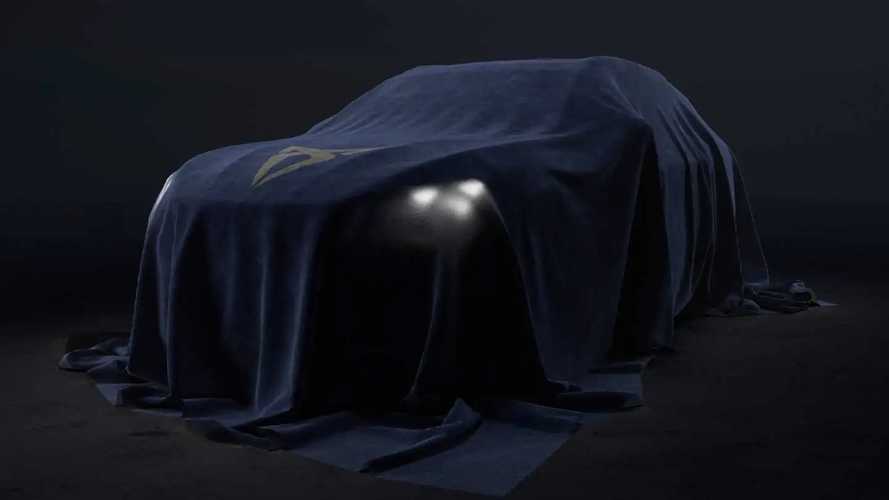 All Cupra says about the upcoming model is that allowed

Both the design and engineering teams to develop a vehicle that incorporates the essence of the CUPRA brand, while offering the perfect proportions to be highly competitive in the challenging A-segment.

The electrified SUV is designed to stand out thanks to its confident look which conveys brave emotion and performance freedom.

Of the two types of powertrain available, the plug-in hybrid will be the range-topper in terms of performance. The current Audi Q3 Sportback eTFSI PHEV runs a 1.4-liter turbocharged engine that together with an electric motor provides 245 horsepower and 400 Nm (295 pound-feet) – the range-topping version of the Q3 Sportback has a 2.5-liter five-cylinder engine, which is also available in the Cupra Formentor, but it most likely won’t make it under the hood of the new model.

However, Cupra does say that its crossover will come with a new generation plug-in hybrid system, which doubles the current system’s claimed electric range of 50 km (31 miles). In order to reach 100 km (62 miles) on one charge, battery capacity will have to be doubled too – the Q3 Sportback eTFSI PHEV has a 13 kWh battery, so maybe the new system will get a 25 – 26 kWh pack.