What’s not to love about a mid-engined truck designed by Italdesign?

It was just yesterday when we talked about one of the smallest pickup trucks on the planet. The adorable Suzuki Carry looks like a totally usable truck with a decent cargo bed though. However, the same can’t be said about this Daihatsu truck.

It’s called the HiJet and was built in 2013. It has almost identical dimensions to the Carry but the four-door cabin layout creates what is literally the tiniest cargo bed on a truck we’ve ever seen. This vehicle is up for sale but we’ll get to the details in a minute. First, let’s see the basic specifications. 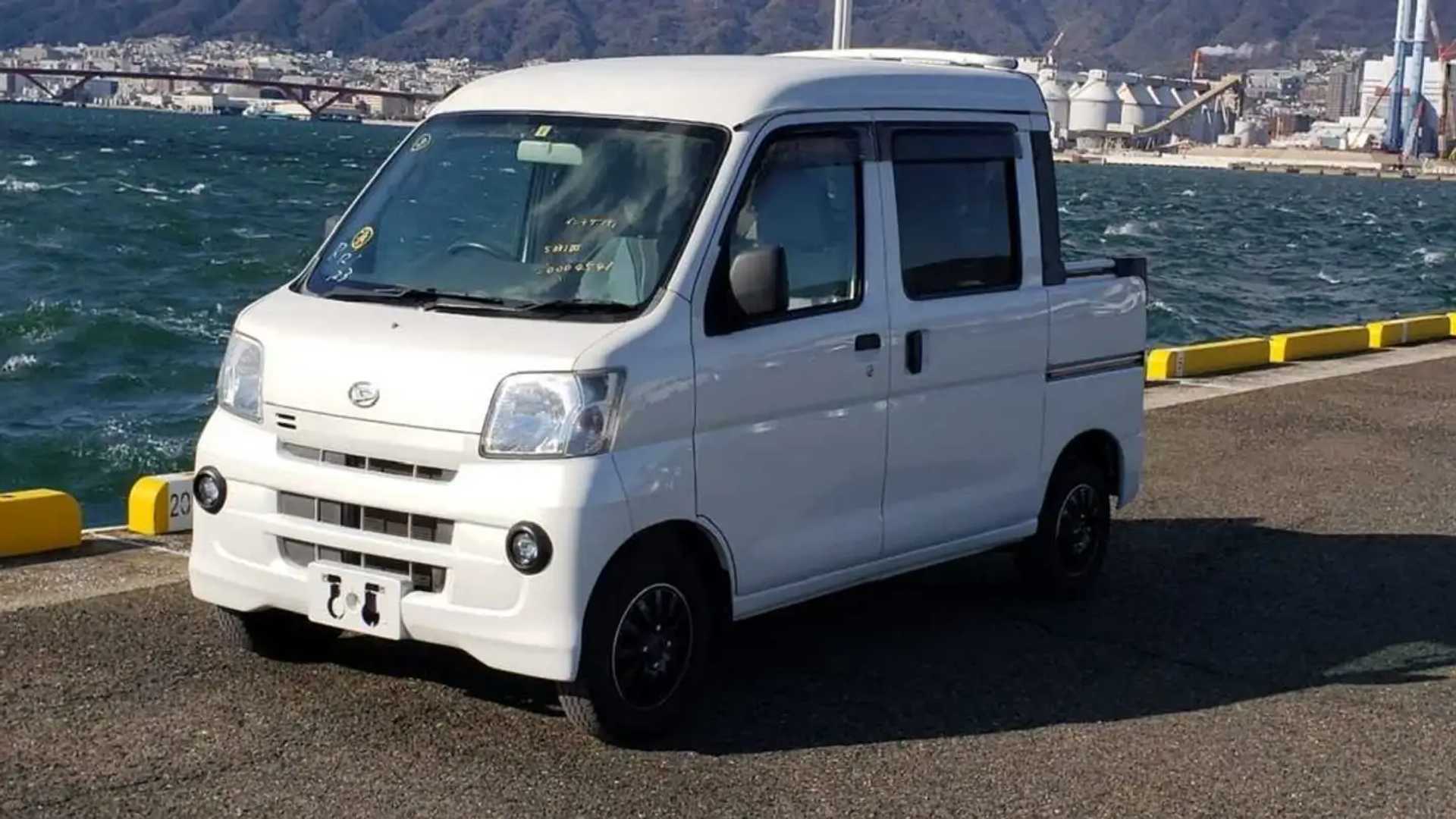 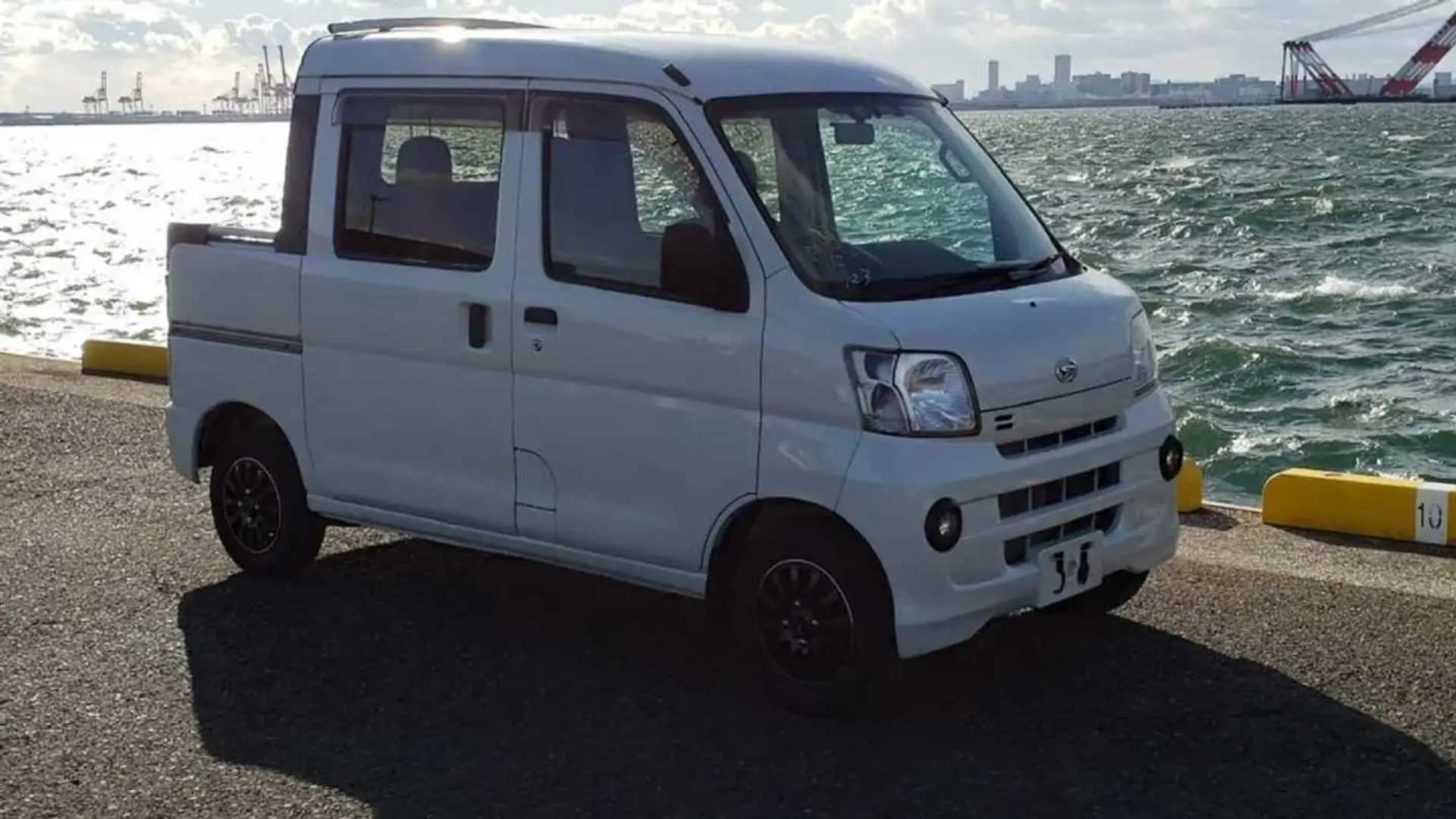 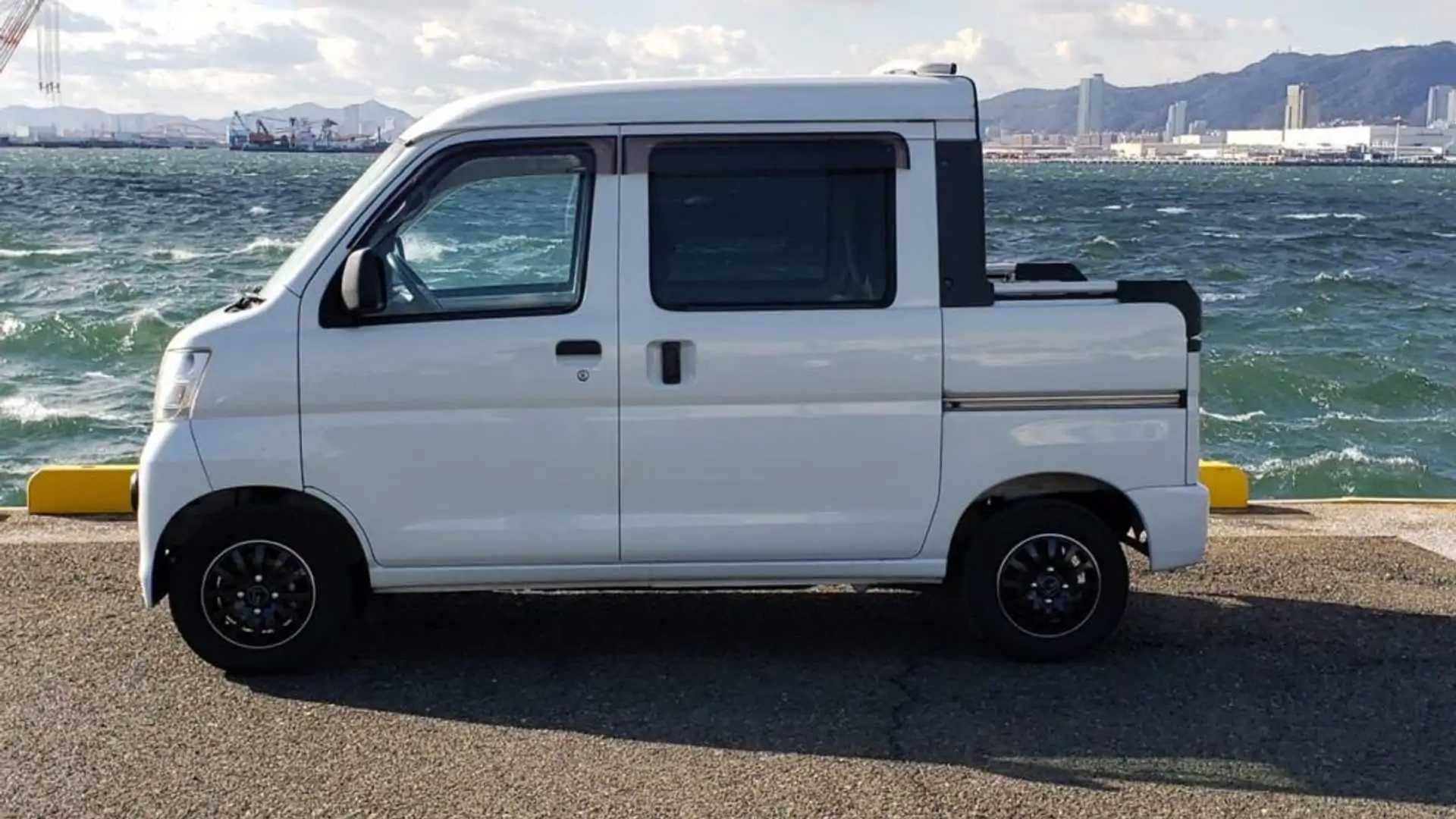 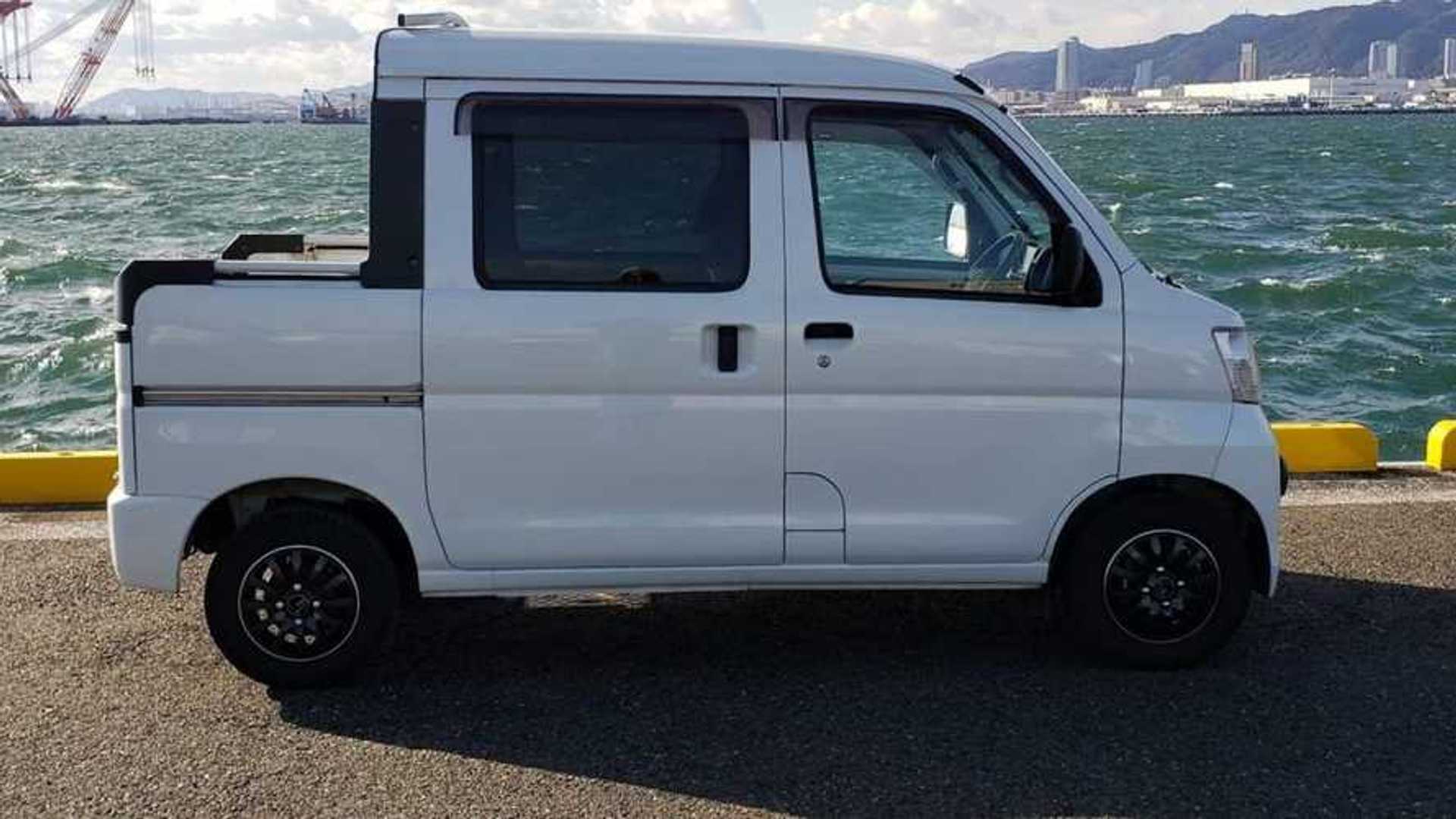 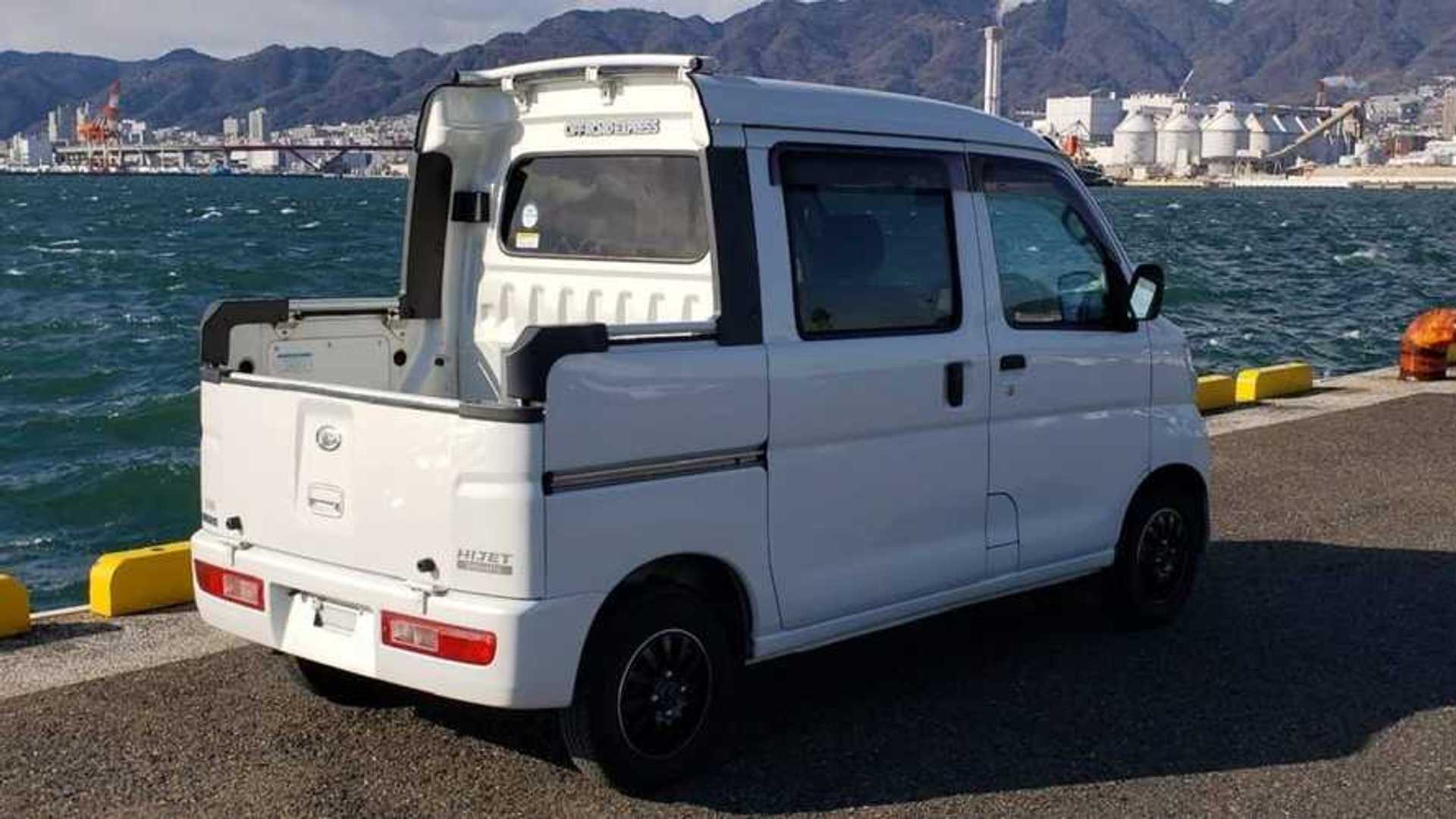 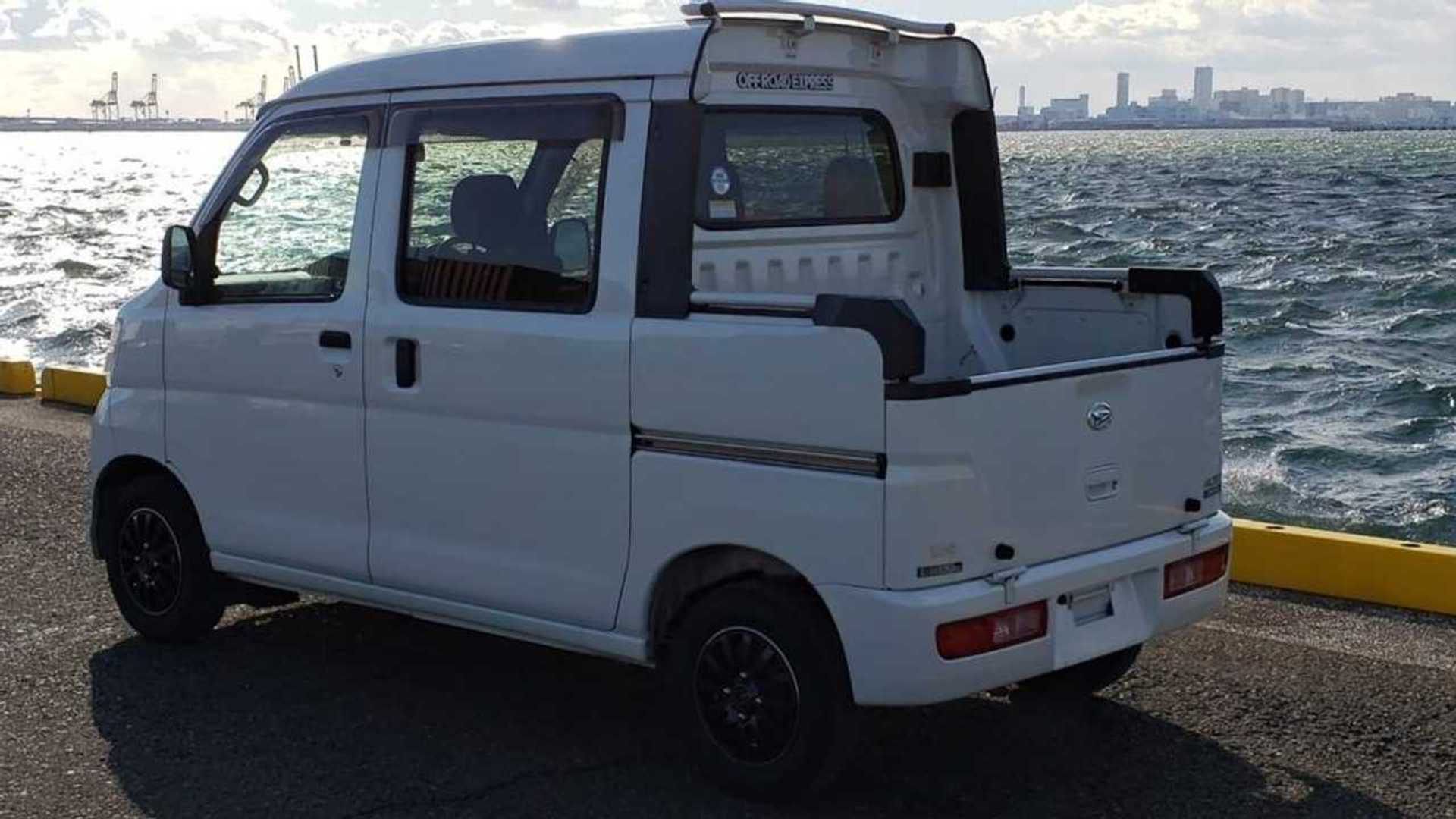 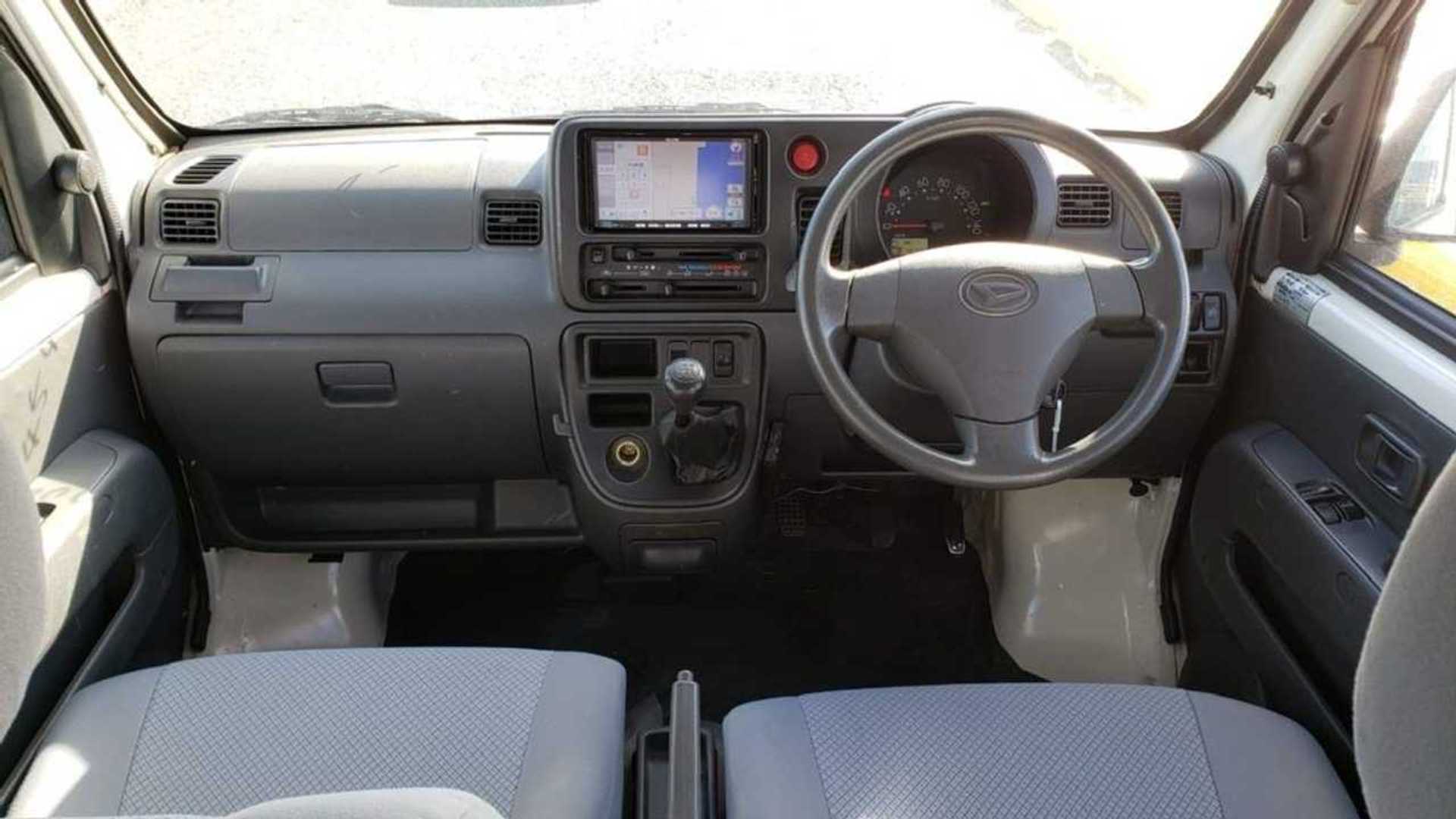 This little truck is powered by a 660cc fuel injection engine mated to a five-speed manual gearbox, routing the power to all four wheels. In fact, this is a pretty similar powertrain configuration to the one in the Suzuki Carry. It even has the same front mid-engine layout.

The HiJet was sold as a truck until the end of 2014 when its successor debuted with a more refined interior and improved safety for the occupants. It was available under different brands and names depending on the region but all of them were built at the Ikeda plant in Osaka, Japan.

Interestingly, a version with a 1.3-liter engine was also developed and sold under the Daihatsu and Toyota brands. Due to the larger and more powerful engine though, it didn’t qualify as a kei car.

This particular example is one of the latest produced ones and has pretty good standard equipment for its size. Onboard you’ll find air conditioning with temperature control and a three-speed fan, power steering, 12-volt power outlet, and others. With only about 29,000 miles on the odometer, it looks to be in pretty good condition.

The tiny truck is currently available at US Mini Truck Sales with a price of $17,900. It’s important to note that you can’t actually register it for use on public roads and the seller says it’s sold as off-road use only per federal law.