Like its compadre the Challenger, the Dodge Charger is stretching out. The Charger Widebody concept (which we first saw in March) promises all the same elements we love of the current Charger – power, comfort, and aggressive styling – now with more width. These new spy photos give us our clearest look yet at the car in question.

The photos here don’t show much of what we haven’t already seen. Pictured is a similar prototype, wearing the identical red, black, and grey camouflage of the previous model. Now it’s just shown a bit clearer, giving us a better look at those extended hips and additional widebody features. 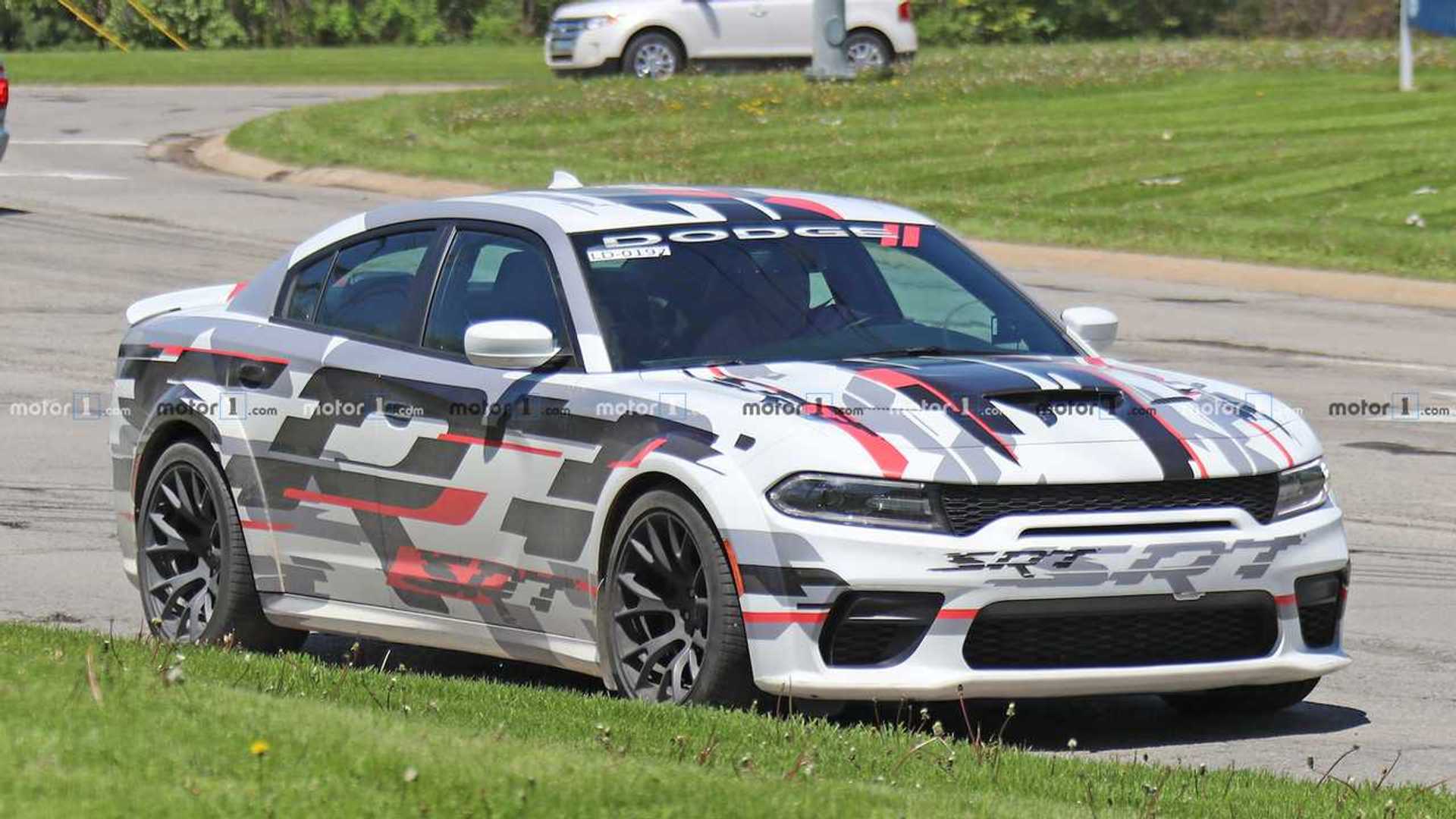 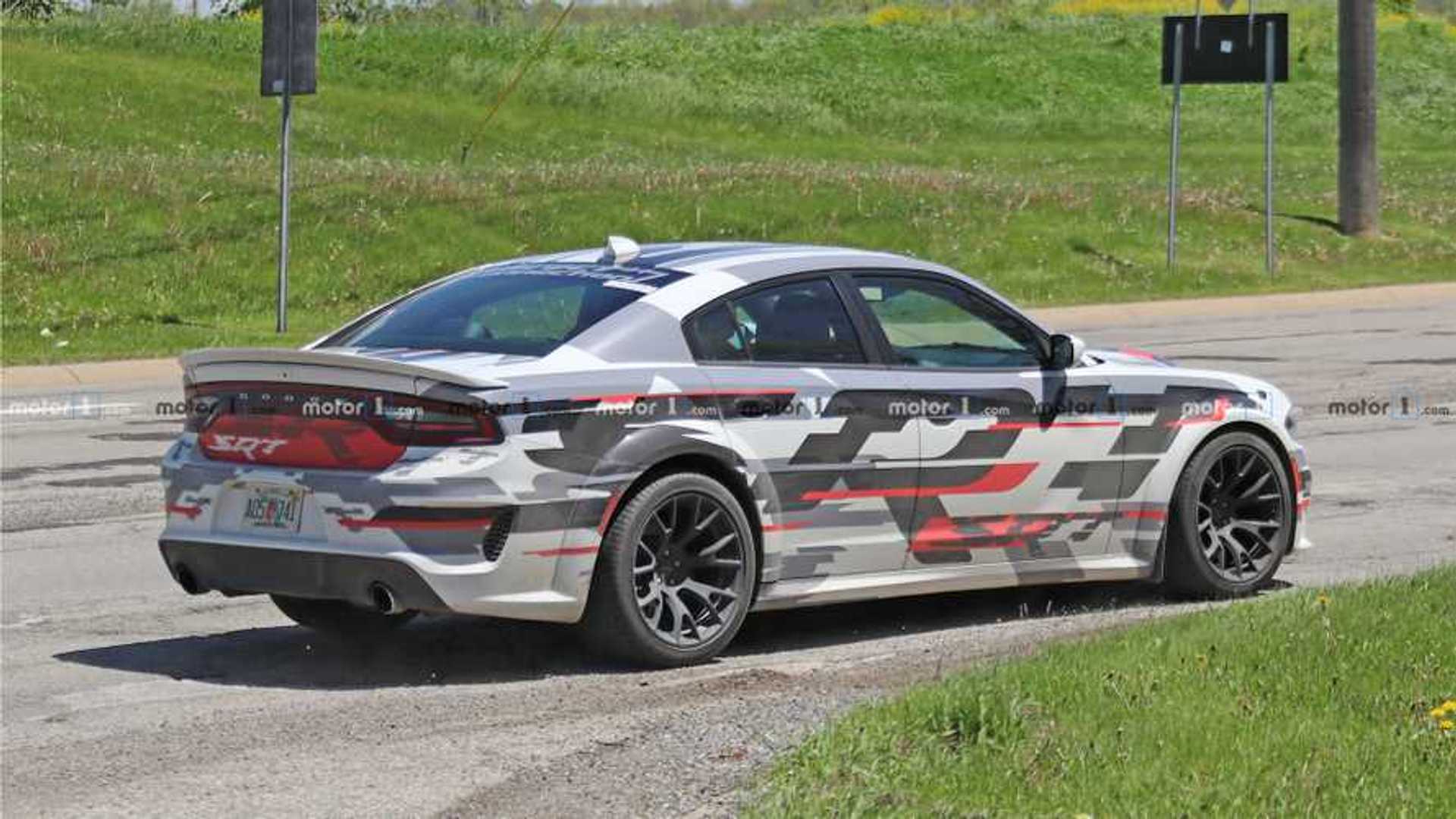 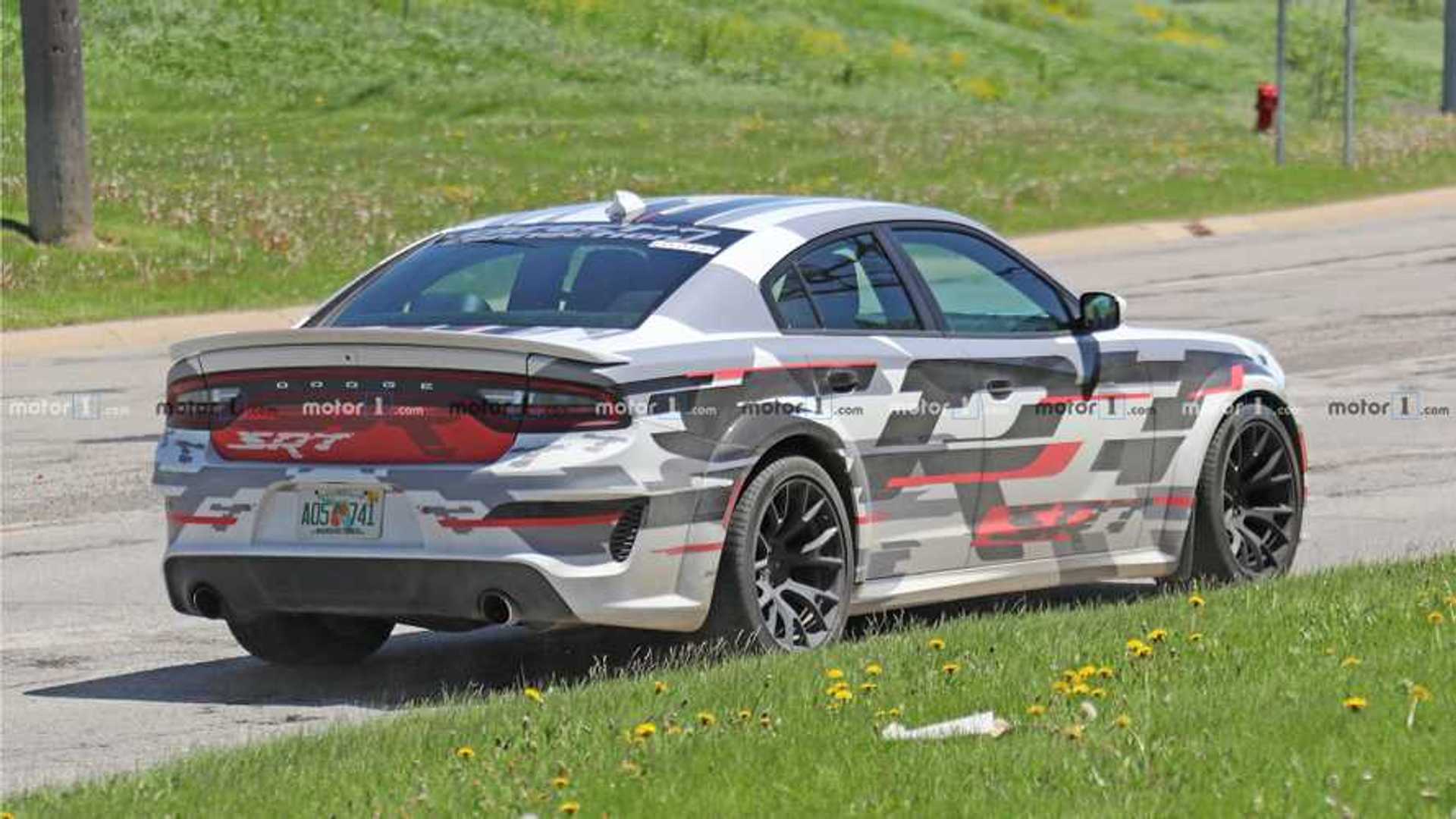 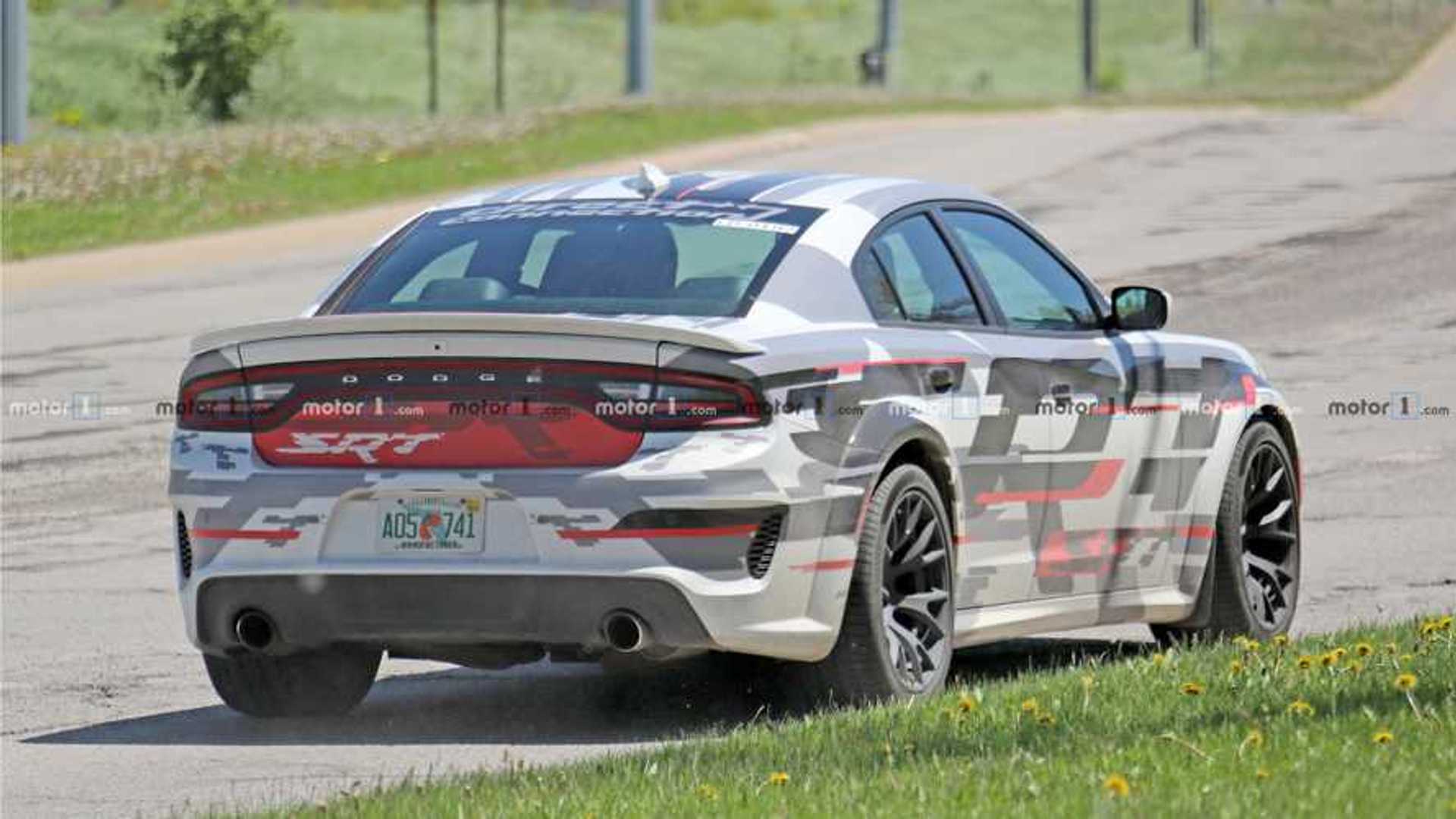 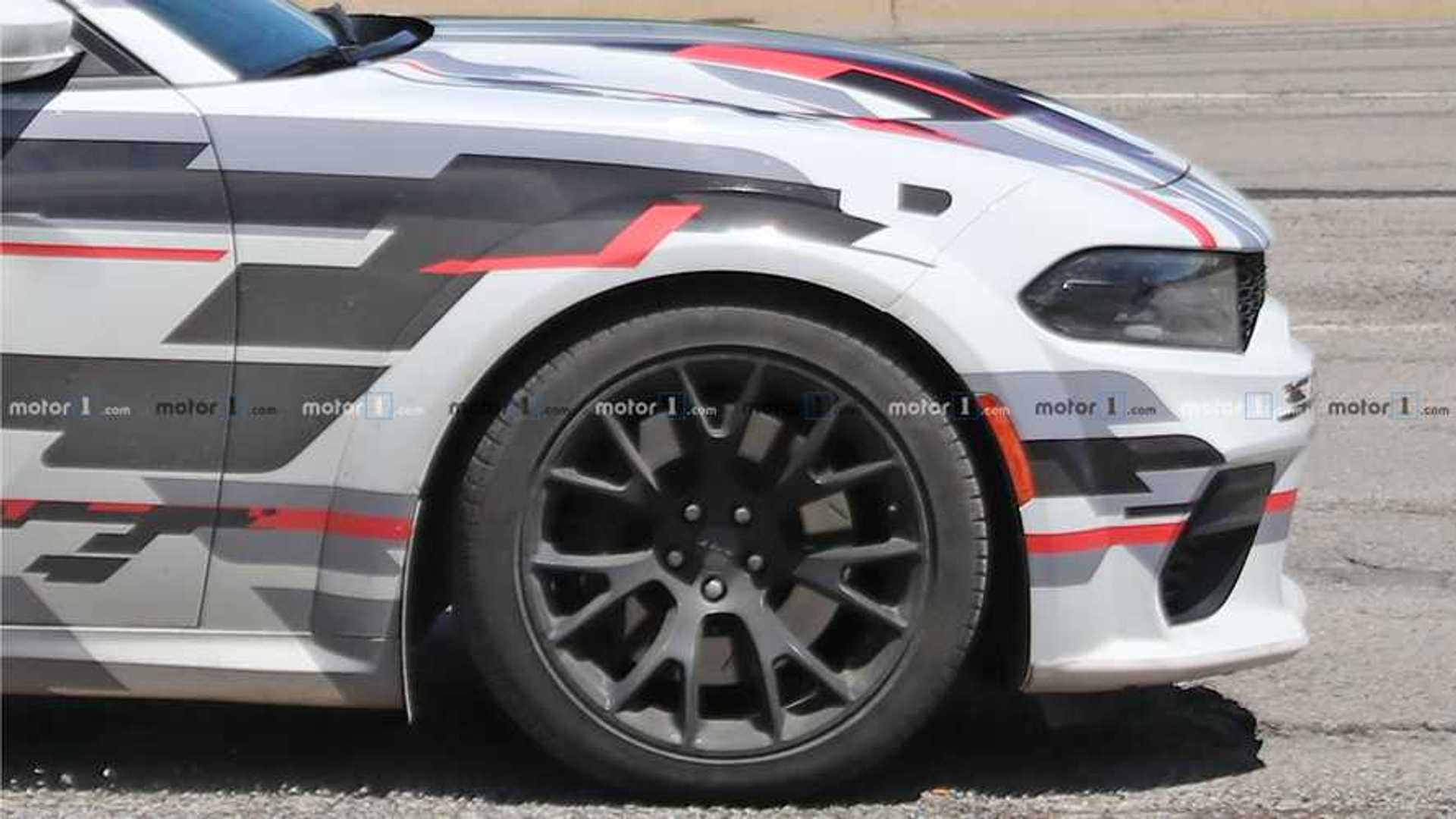 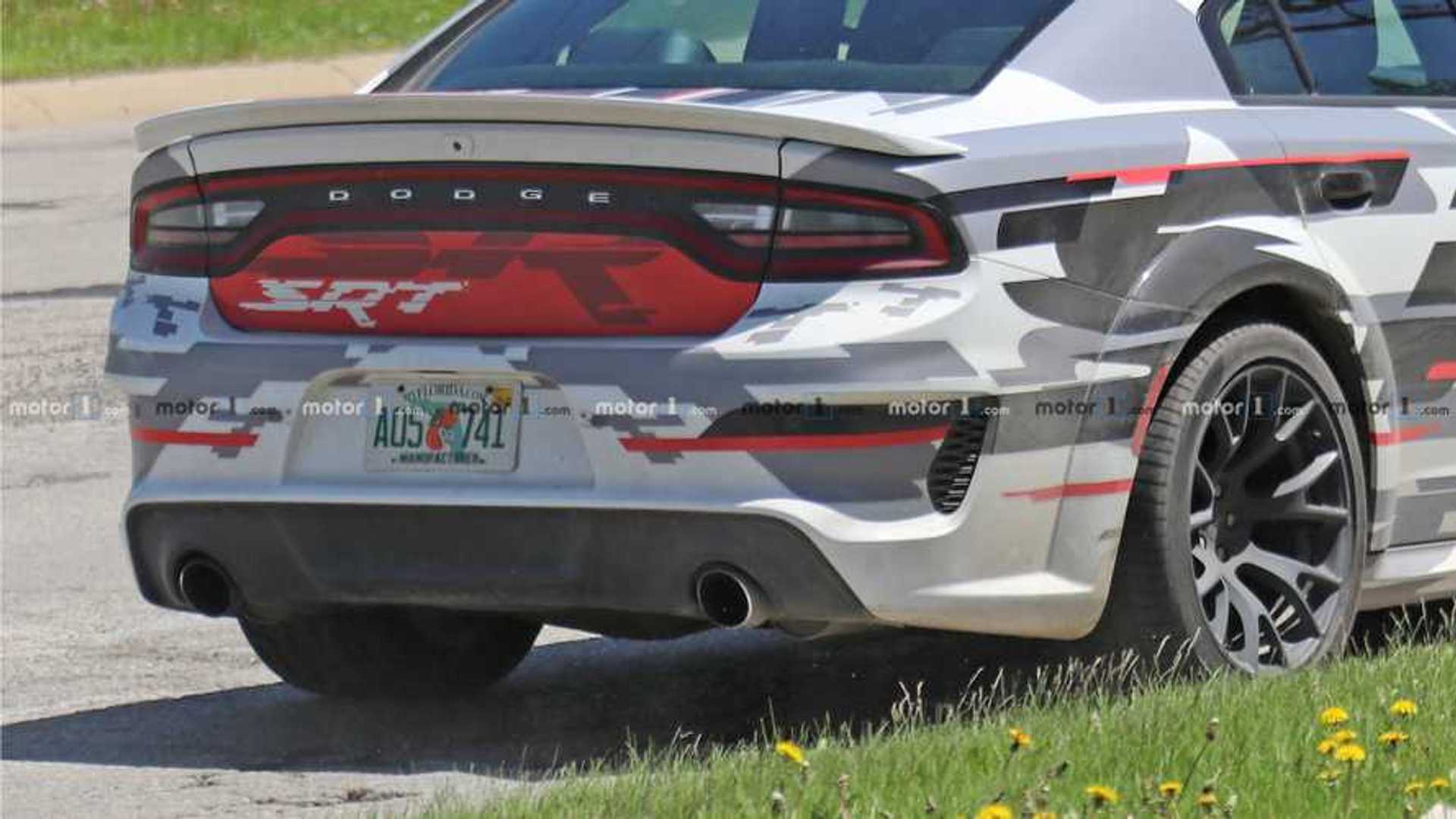 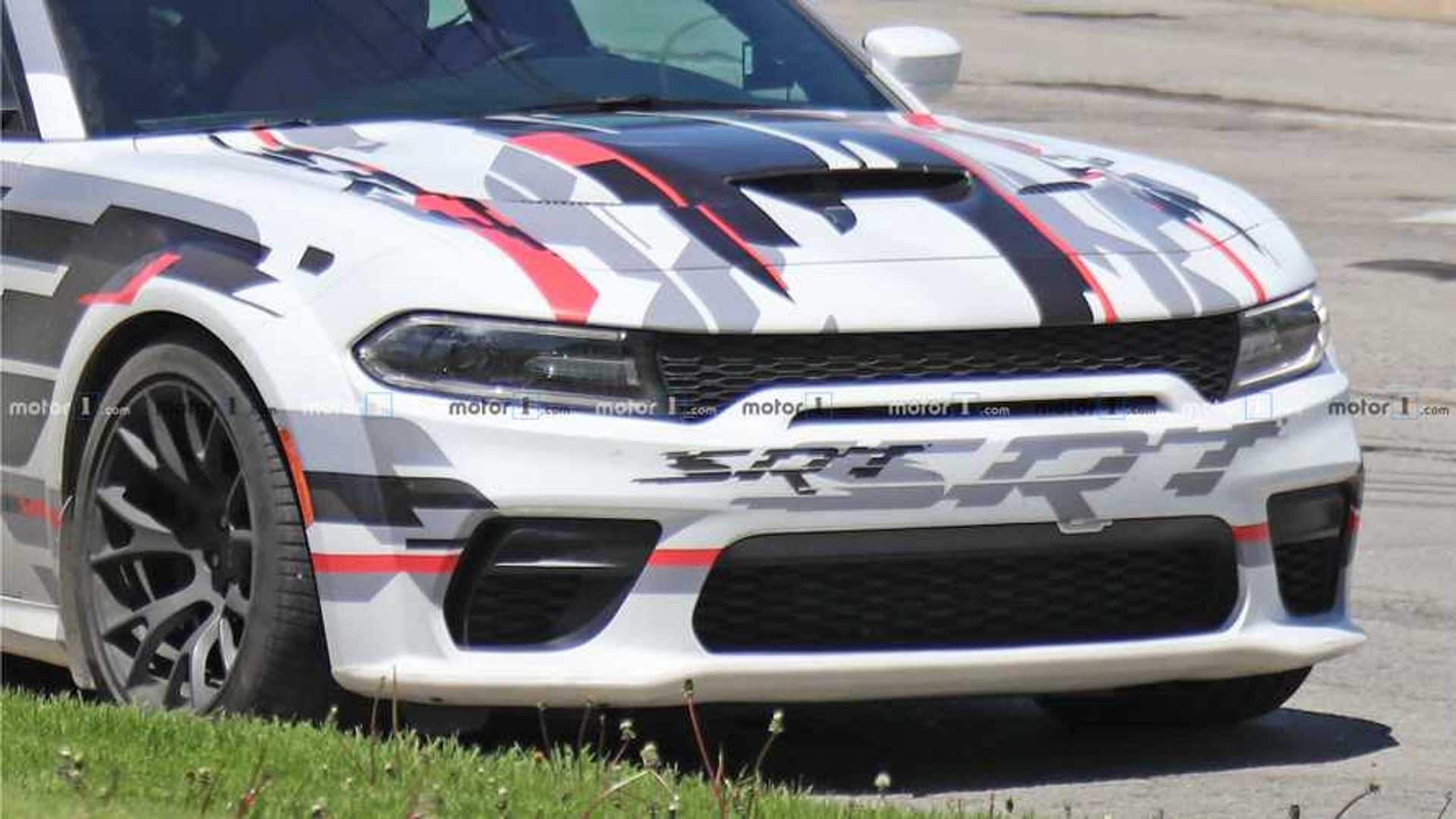 What separates this prototype from the previous one, though, are the wheels. Instead of the same five-spoke rims, this one has a new set that looks ripped directly from the current Charger Scat Pack. Our photographer suggests that, because of the wheels, this one is indeed a widebody Scat Pack, whereas the previous model was a standard SRT.

That means the widebody Charger could come in a few flavors: Scat Pack, SRT, and possibly even a 797-horsepower (594 kilowatts) Redeye trim, just like the Challenger. The Charger Redeye Widebody could have a supercharged version of the Hemi 6.4-liter V8. 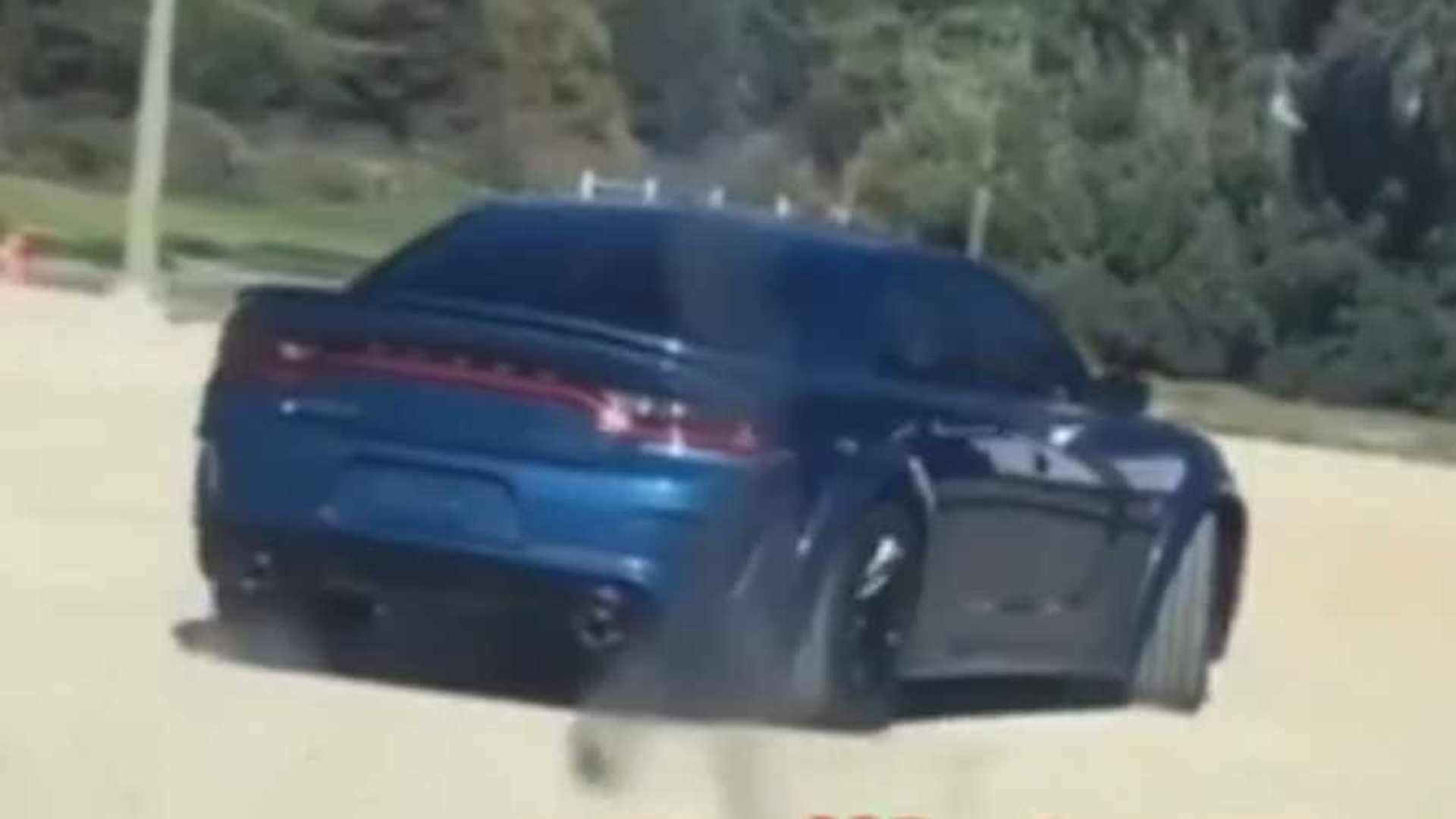 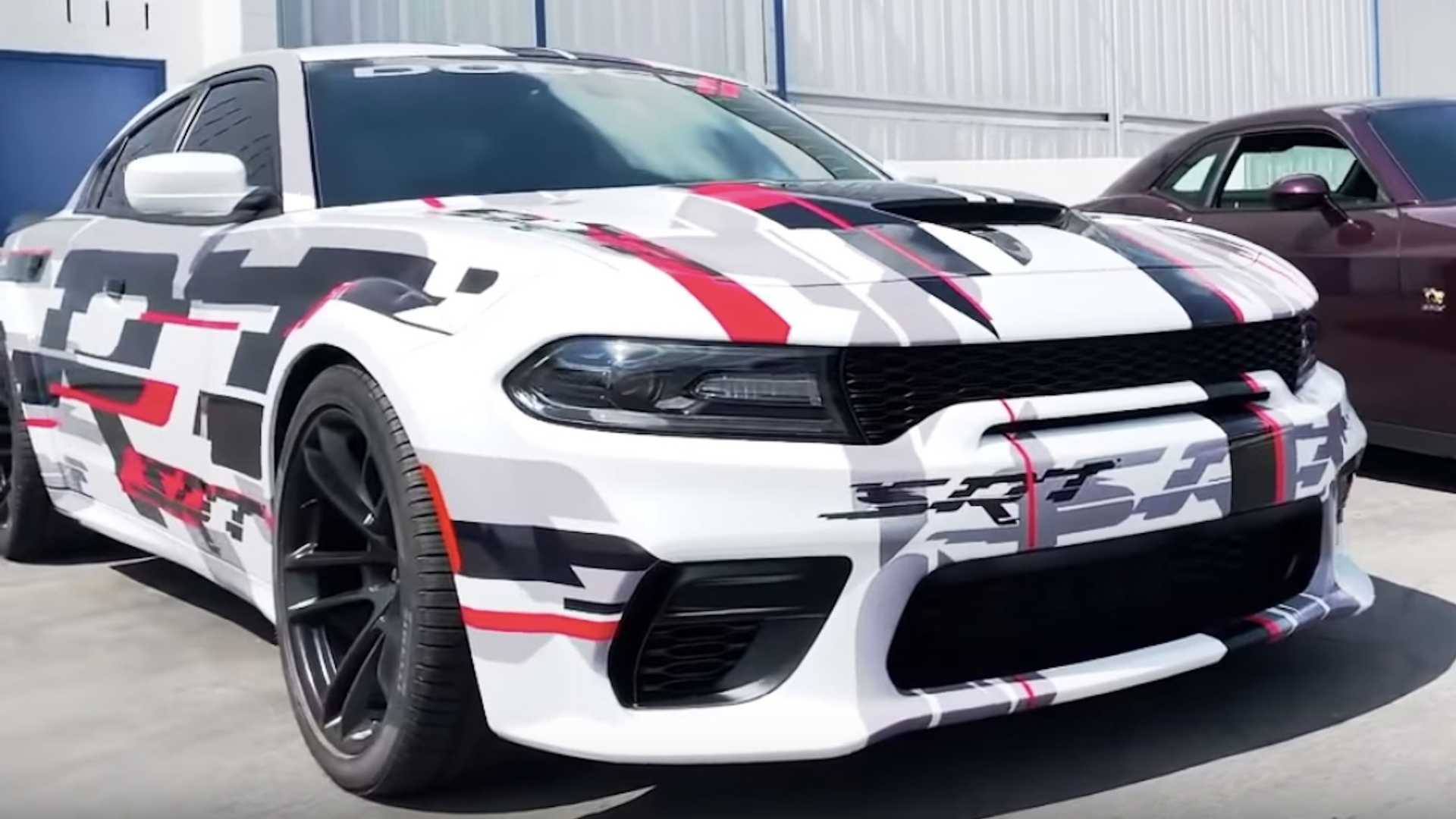 The widebody Charger won’t debut until later in the year. The Redeye version could show up at the Los Angeles Auto Show in November, with SRT, Scat Pack, and potentially other trims arriving earlier in the year. We expect them late this summer. 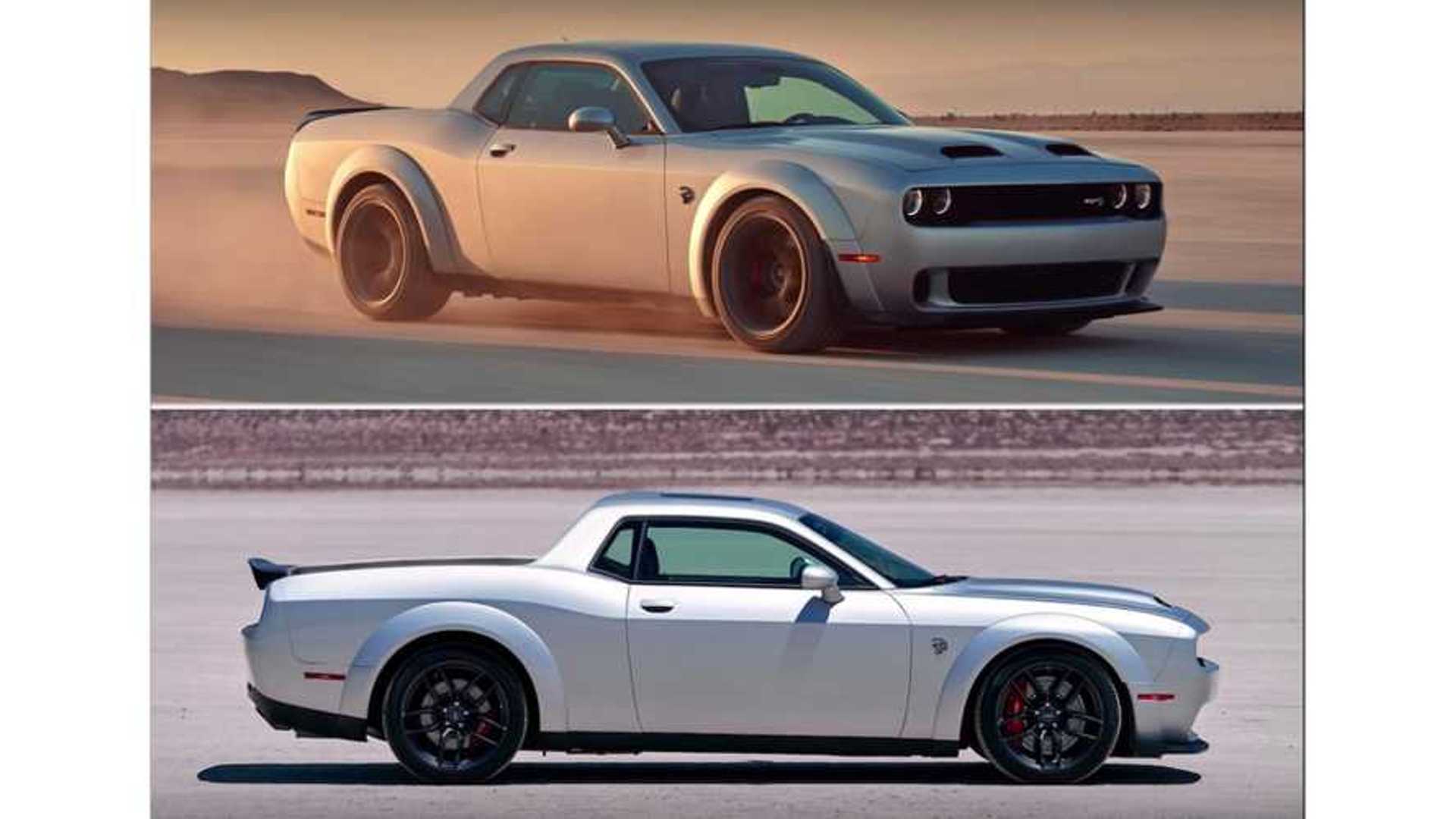 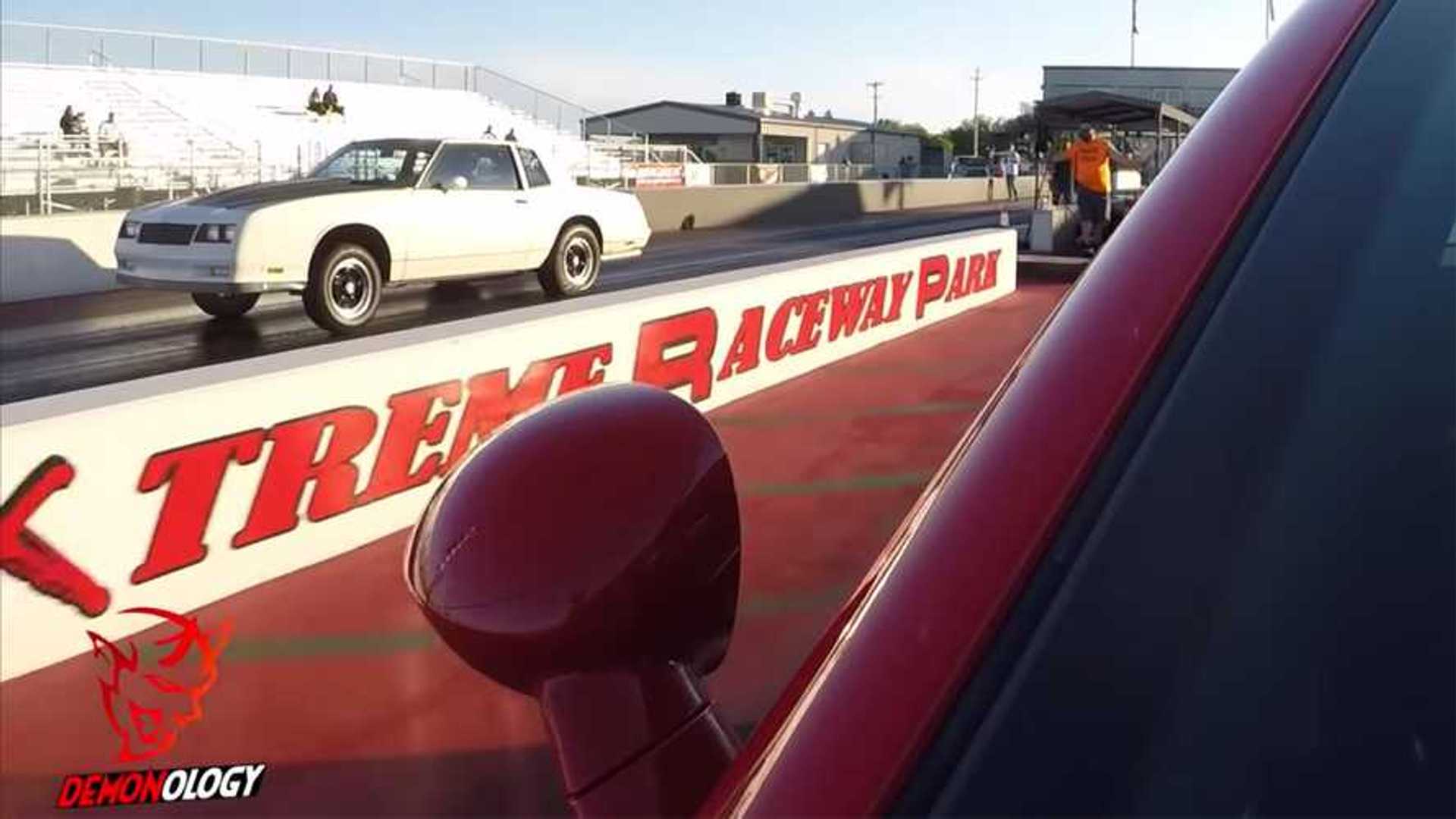