The executive says the Dodge team is working on creating a sound worthy of accompanying the brand’s new age of performance. According to the company’s market research cited by Tavares, younger consumers in their 30s are open to the idea of electric muscle.

As the Hellcat era comes to a close, the unmistakable sound of the supercharged V8 has to be replaced by something equally visceral, Stellantis’ CEO suggested during a media roundtable Tuesday attended by Automotive News.

“We are creating a sound that you cannot imagine. It’s something that is shocking. After they create the sound, they are thinking about how they make the sound louder and more powerful in function of the way you are using the car.”

Dodge muscle car buyers certainly like their rides to make a lot of noise, but will that also apply to people who will buy an electric muscle car? Dodge certainly seems to think so. 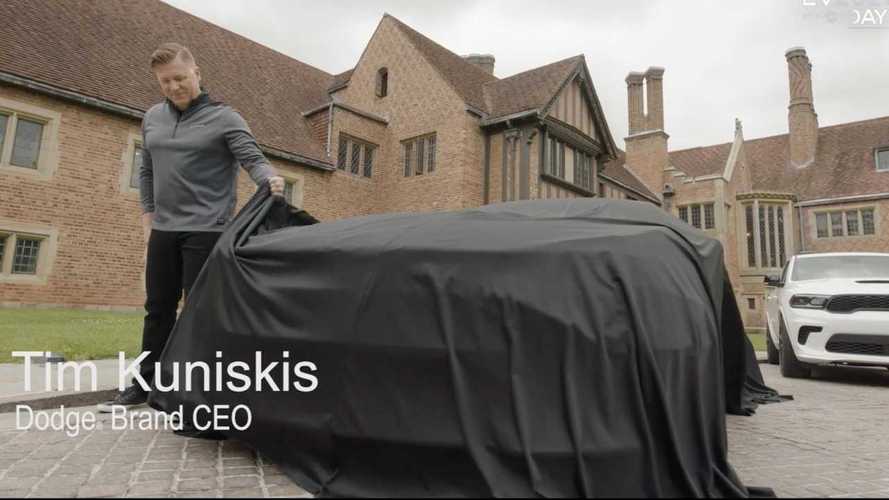 No further details were offered, so it’s not easy to say what the sound will resemble with. It will have to be something that sounds fast, that’s for sure. Dodge’s BEV will certainly be very quick, as the automaker maintains that performance is the main reason that made it built an EV.

From what the automaker has disclosed so far, it will will have all-wheel drive and be capable of making a four-wheel burnout. No specs are available, but during last year’s announcement of Dodge’s first electric muscle car, CEO Tim Kuniskis suggested that the EV would have more power than the 840-hp Dodge Demon.

Dodge’s first battery electric muscle car will come in 2024, but an electric concept will debut later this year, likely as a preview of the production model.

Before the pure electric muscle car arrives, Dodge will launch its first electrified model this year, the Hornet plug-in hybrid crossover likely based on the Alfa Romeo Tonale. The Italian compact crossover packs 272 horsepower from a 1.3-liter MultiAir gas engine and a 90 kW (121 hp) rear-mounted electric motor. The 15.5 kWh lithium-ion battery gives it a range of 30 miles (48 kilometers).

A similar setup should be found in the Dodge Hornet PHEV as well.