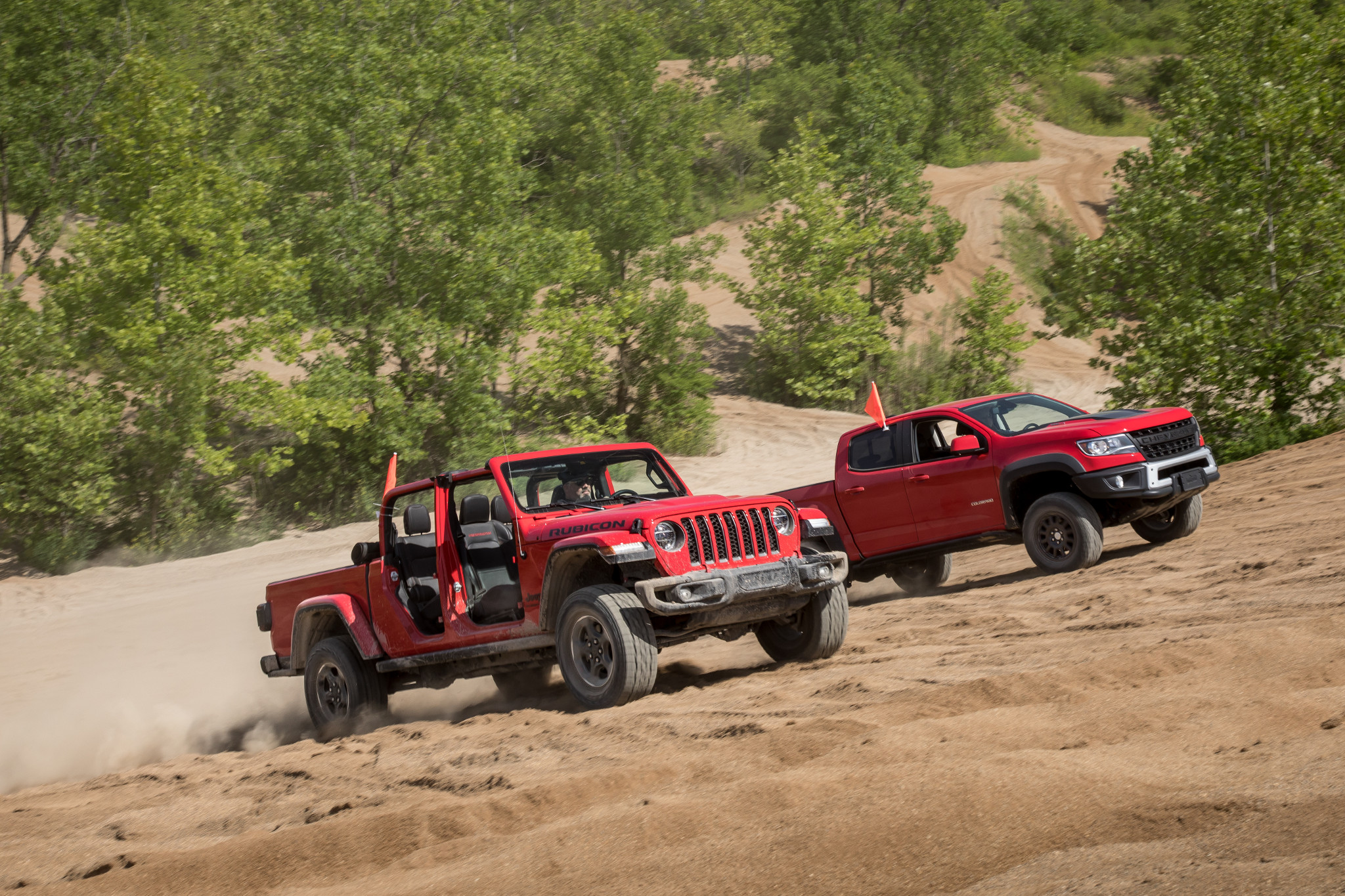 If you’ve ever seen a Jeep Wrangler SUV or the new Wrangler-based 2020 Gladiator mid-size pickup truck driving around with no doors, you’ve probably asked yourself the simple question: What’s that about?

Well, there are actually two answers, and one of them is more practical than you might think — though it involves the kind of hardcore off-roading illustrated in Pickuptrucks.com’s head-to-head testing between a doorless Gladiator Rubicon and buttoned-up 2019 Chevrolet Colorado ZR2 Bison. I’ll get to that in a moment.

But first, the common reason people drive doorless: It’s fun! All Wranglers and Gladiators are convertibles, though you can’t always tell because some have removable hard tops rather than soft tops. And once you remove those tops, these Jeeps are among the most open-air experiences you can get in a convertible because so much of the surrounding structure is removed — way more than with a Porsche Targa top or Mazda MX-5 Miata retractable fastback, for example. One exception is the doors, of which the window frames rise to roof level. Some owners mitigate this by purchasing half doors from Mopar or aftermarket companies, but others just take off the full-size ones and stop there. Jeep simplifies all of this by making doors owner-removable by means of just two bolts per door. It’s the equivalent of removing the pins from the hinges. (Removing the door from a Colorado, by contrast, would require unbolting the hinges from the doorjambs, which is simply not done.) The new Wrangler JL generation and Gladiator have aluminum doors, so they’re lighter than ever, just 44 pounds apiece for the front and 29 pounds apiece for the rear doors. 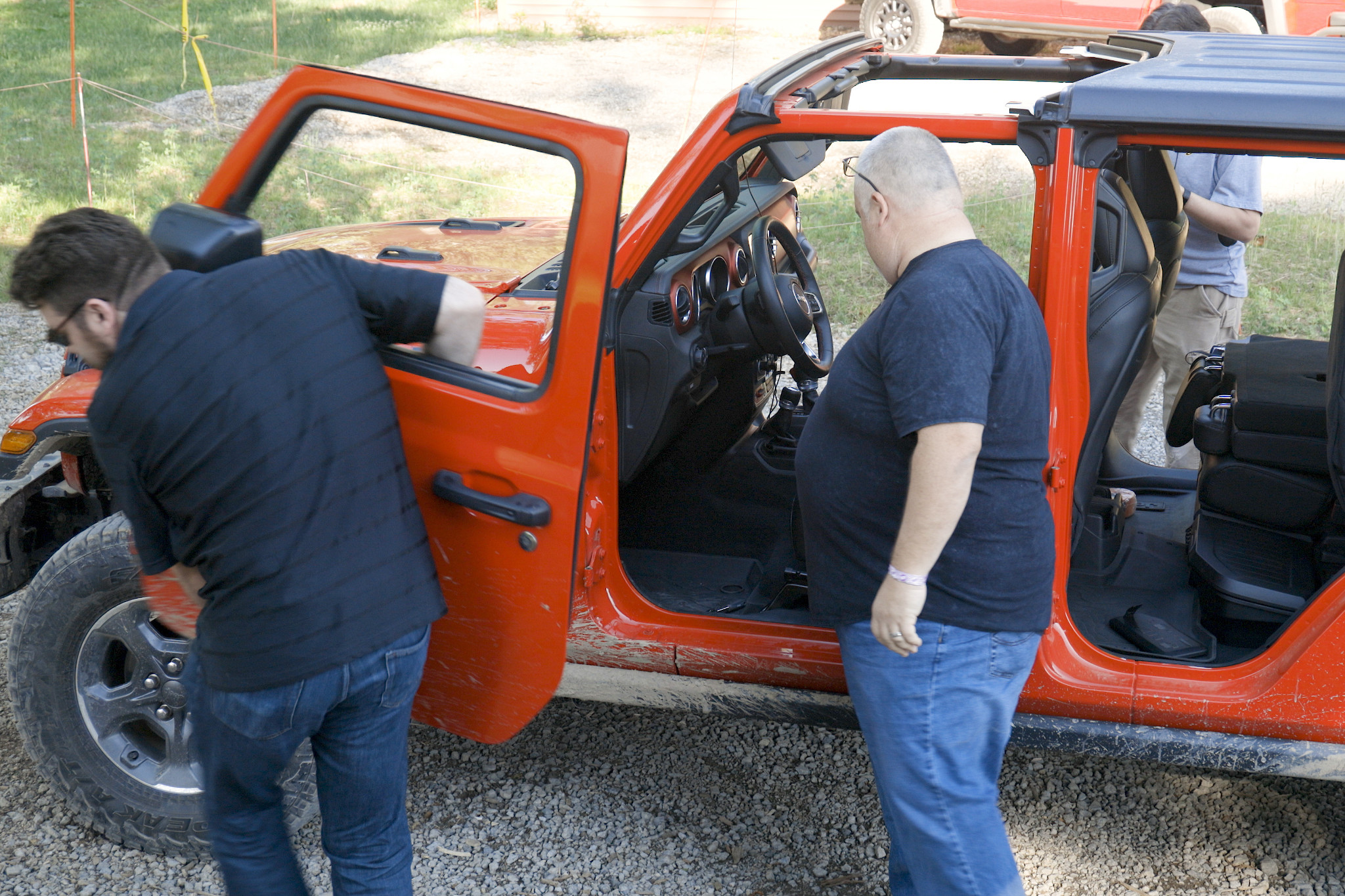 Driving with no doors takes the convertible experience to the next level, but it’s not without downsides. For one thing, doors represent side-impact protection, and though it’s enjoyable, we can’t recommend driving doorless on the street. To that end, it’s not necessarily legal. When you remove the front doors, the side mirrors go with it, and some states require that the car have either one or both of those. (Aftermarket companies have workarounds for this as well.)

More About the Jeep Gladiator:

You know where you’re allowed to drive with no mirrors and where you’re unlikely to be T-boned by a driver distracted by rug rats or a smartphone? On an off-road trail like those where we pitted a Rubicon version of the Gladiator against a Colorado ZR2 Bison in the Pickuptrucks.com Off-Road Comparison.

I admit I had second thoughts as we did the sand testing (there’s a video clip somewhere of me coughing for a solid minute), after which we made a point of putting the Jeep in front of the Chevy to minimize the dust. But when it came to rock crawling, the doorless Gladiator was in a league of its own in one regard: You could lean out where the door would be, look forward past where a side mirror would be and see clearly where the driver-side front wheel was headed. I could even reach up and grab the tubular roof rail and swing out for a better look, front or back, without unbuckling my seat belt. Contrast the ZR2, which has a tall hood and doors. It lacks grab handles overhead, and oftentimes there’s no clearance to open your door anyway.

The Gladiator also had a trail camera that shows a view forward on the touchscreen, but in my opinion the presence of this feature took a distant second to the absence of the doors when sighting an appropriate line. 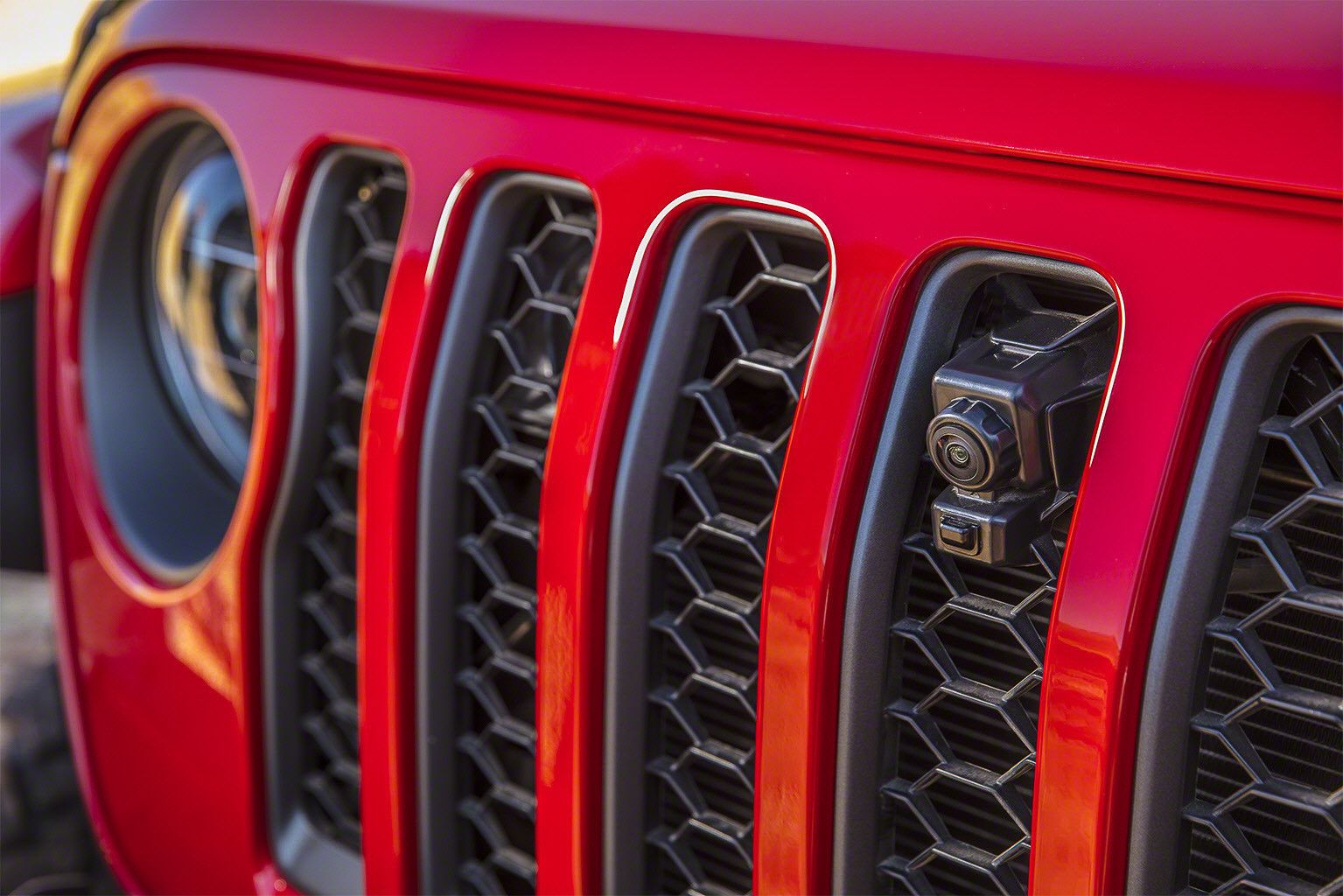 As on the street, doors-off Jeepin’ isn’t all positive. It took about a half hour to remove the hard top and doors, and of course the reverse is required later. It isn’t something you’re likely to do for a run to the grocery store, but if you’re going to spend a whole day off-roading, there’s plenty of return on the investment. We did our best with cleaning the Gladiator’s interior before returning it to Jeep, but we suspect people are going to be finding evidence of our adventure for months or even years to come.