Drivers may see their car issues diagnosed without any technical checks through a new app which can detect even the smallest irregularity. Designed by SKODA, the Sound Analyser app will highlight the smallest change to engine sounds before technicians can even take off the car’s bonnet.

The tool can even suggest a range of simple service measures that may be needed to fix the vehicle.

Skoda’s app simply records noises made by the car when it is running and compares these to stored patterns.

The tool then uses a simple algorithm to determine what can be done to resolve the issue in a major new advancement.

Skoda says the tool has an accuracy rate of over 90 percent for key compliments such as steering issues and gearbox worries. 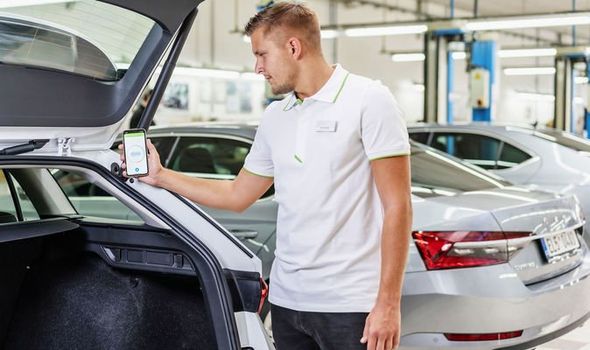 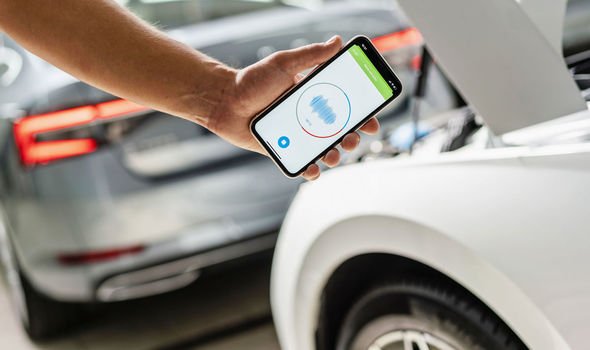 The firm says the app can also detect issues with the cars air conditioning systems and clutch-related problems.

The app is also set up to recognise other sound patterns in vehicles and will be expanded to include other service items soon.

The new tool has been trialled in 14 countries with a total of 245 dealers taking part in the project.

Skoda says the tests have been instrumental to provide recordings to help the software learn what sounds are common.

The tool will only be available to Skoda dealership technicians and could dramatically reduce the waiting time for car services.

However, the technology could prove key across the car industry and would likely be popular among road users desperate to diagnose issues at home.

Stanislav Pekar, Head of After Sales at Skoda said the new tool was an example of “new opportunities”.

He said: “Sound Analyser is a prime example of the new opportunities digitalisation at ŠKODA can create, even in terms of after-sales.

“We will continue to consistently use artificial intelligence technologies to offer our customers an even more personalised service, thus enhancing the customer experience even further.”

The app comes at a crucial time for garages as they are set to face heavy backlogs over the coming weeks and months.

Garages have braced for massive demand over the winter due to a backlog of MOT tests from the summer. 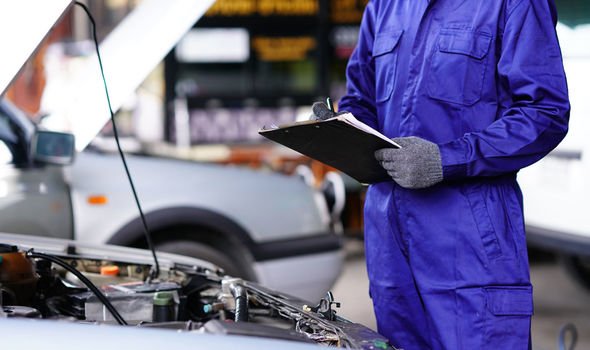 Limvirak Chea, CEO and co-founder at Fixtyer said that drives were “facing a race against the clock” to get tests and services booked in to ensure they can use their cars this winter.

He said: “Following our study, we believe the current backlog is just the start, and that significant waiting lists are yet to come from October onwards.

“As a result, UK consumers are facing a race against the clock to get their MOTs booked-in now, to avoid significant waiting lists, resulting in them potentially unable to use their vehicle.”

It has been estimated that there will be 10.8million tests due over the next three months in a major 58.9 percent increase in usual demand.