Currently, electric cars are charged a two percent Benefit-in-Kind (BiK) tax rate, compared to most petrol and diesel vehicles which start from around 25 percent. As a result, over half of all electric vehicles are now operated by businesses in the UK, according to data from the Department for Transport.

The lease of a £51,000 Tesla Model 3, for example, would cost an employee about £390 per month net with no deposit via a salary sacrifice car scheme.

In comparison, it would cost £700 a month, in addition to a £6,000 deposit, to acquire the same car via PCP (Personal Contract Purchase) directly from Tesla.

Salary sacrifice works just as well for lower-cost cars, too. 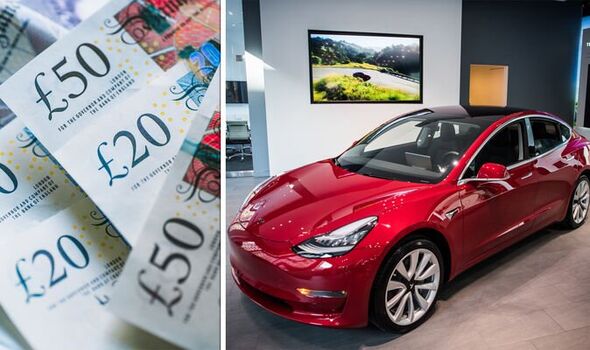 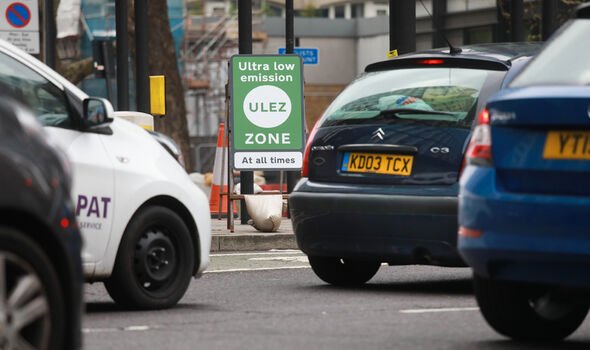 Drivers who don’t use a salary sacrifice scheme may end up paying more, for a cheaper car.

Steve Tigar, founder and CEO of loveelectric, praises the scheme, saying that employees could effectively add hundreds of pounds to their take-home pay each month.

Speaking to Express.co.uk, he said: “A higher rate taxpayer typically saves about 50 percent compared to sourcing a car personally through a dealer.

“The savings stretch further than simply acquiring a car, thanks to the all-inclusive nature of most salary sacrifice schemes, which typically bundle service, maintenance, and breakdown cover into the monthly payment.

“Drivers can even choose to include insurance with their car, paying premiums out of pre-tax income.

“Cars sourced through salary sacrifice (effectively an employer-sponsored car scheme) are liable for company car tax, but the sums are negligible for ultra-low emission cars.

“However, the Government is so keen to support the uptake of battery electric models that it has set benefit in kind tax at just two percent of the price of the car until at least 2025.”

According to the British Vehicle Rental and Leasing Association, more than 60 percent of salary sacrifice drivers are basic rate taxpayers.

If a driver was making use of the Tesla Model 3 through a scheme, they would face Benefit-in-Kind tax costs of just £34 per month.

Not only will the vehicle be cheaper for drivers, they will also save on other motoring costs, at a time when people are dealing with massive household bills increases.

Electric car owners will benefit from avoiding petrol and diesel costs, as well as charges from Low Emission Zones and the London ULEZ. 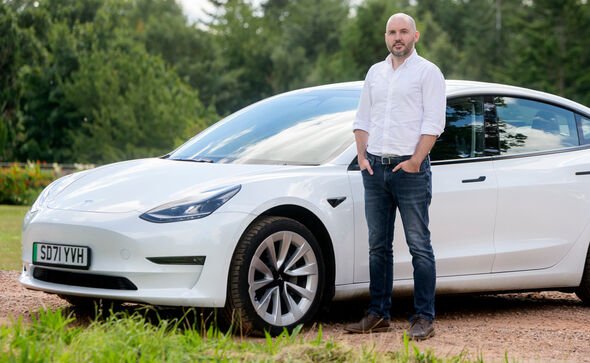 Mr Tigar added: “Here at loveelectric, we even provide businesses with all the marketing materials they need to explain and promote a salary sacrifice scheme to their staff, and we handle all contact with employees via our online portal, where drivers can search for cars and tailor quotations to suit their individual requirements.

“Plus, if staff leave a business, loveelectric has neat, low cost, penalty-free solutions for a driver to return his or her car to the leasing company at no cost to the employer.”

Employees who take part in the scheme could benefit from an electric car, as well as seeing massive savings in both income tax and National Insurance.

This is an increase of almost 47,000 compared to the previous quarter, despite global supply chain issues.