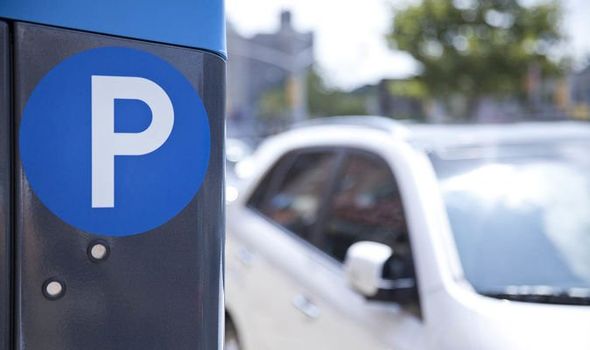 A motorist is furious over landing a £100 parking fine. The car park located in Oulton Broad and there is confusion if it is pay-or-display or free. Rajivan Rakunathan was fined £100 after parking for 30 minutes on the Bridge Road car park. He said: “It’s an empty car park, I thought we could park there.

“In my mind it was still free parking, but then I parked the car and got a fine.

“I just want to know if it is actually free or not.”

The car park was previously owned by the Winelodge Hotel before it closed down.

In August last year, local business caused confusion claiming that parking had been made free, reports the Lowestoft Journal.

Mr Rakunathan said: “I’m angry because I thought it was free. If you drive in, turn around and come straight out without parking, you will still get a notice.

“I know someone else who went to get dinner from the fish and chips shop next to the car park, they were in there for ten minutes and got fined £100.”

Several businesses reportedly said there was a time when the car park could be used free of charge. 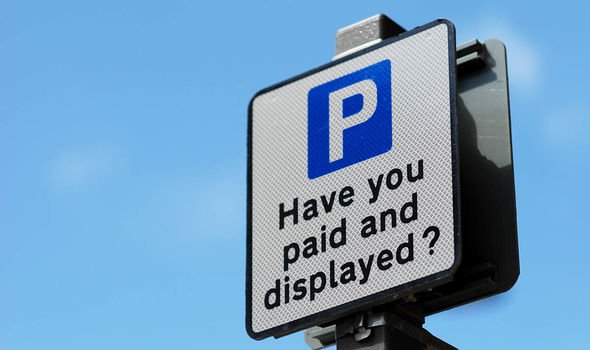 The measures were introduced by the National Parking Enforcement.

Jonathan Lecaille, National Parking Enforcement managing director, said: “It is a pay and display car park just like most other car parks.

“We do not own the car park and simply manage it on the owner’s behalf.”

The fine will be reduced to £60 if paid within two weeks.