The movie finally comes out on Thanksgiving

A new trailer for Ghostbusters: Afterlife is here, and it gives the Ecto-1 a starring role. The Cadillac ambulance has some fresh tech, though, like a platform that slides out for catching ghosts on the move.

If you don’t remember from the earlier trailer, Ghostbusters: Afterlife is about the daughter of Egon Spengler who is a single mother with two kids who moves to a small town because they are broke, and Egon left them a decrepit house. It turns out that a bunch of the Ghostbusters’ old gear is there, and it just so happens that ghosts are attacking the town.

Gallery: 5 Facts You Didn’t Know About the ‘Ghostbusters’ Ecto-1 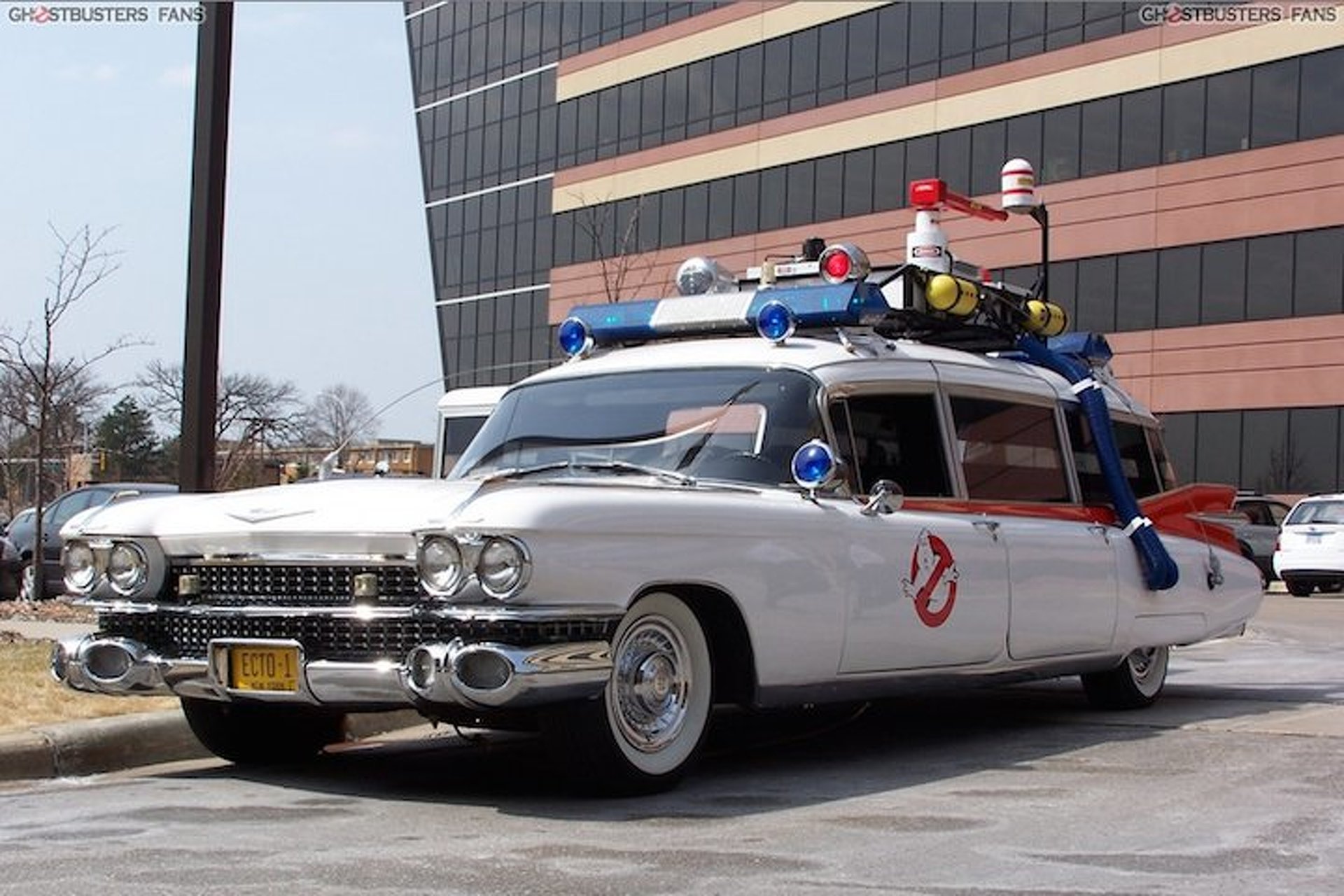 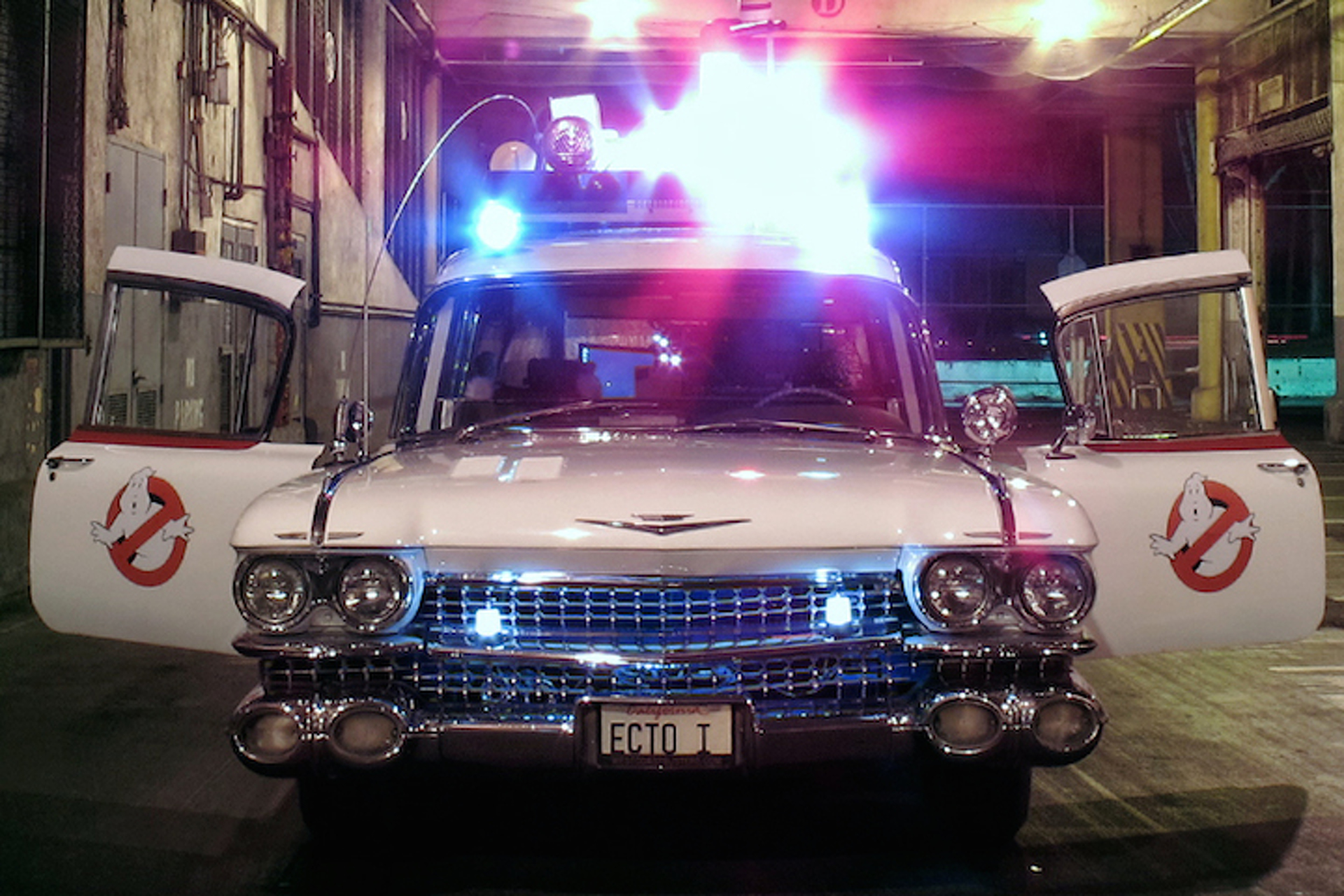 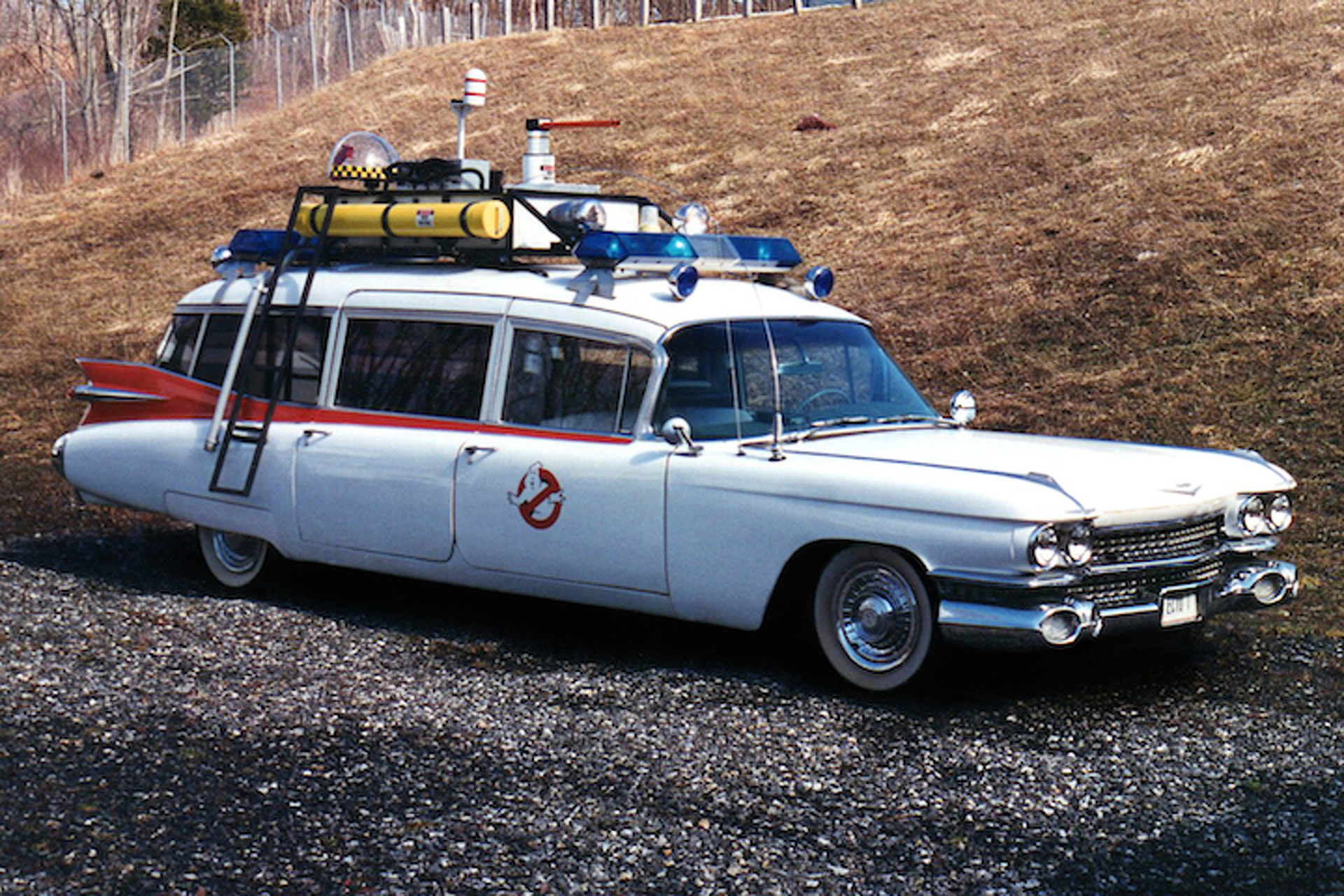 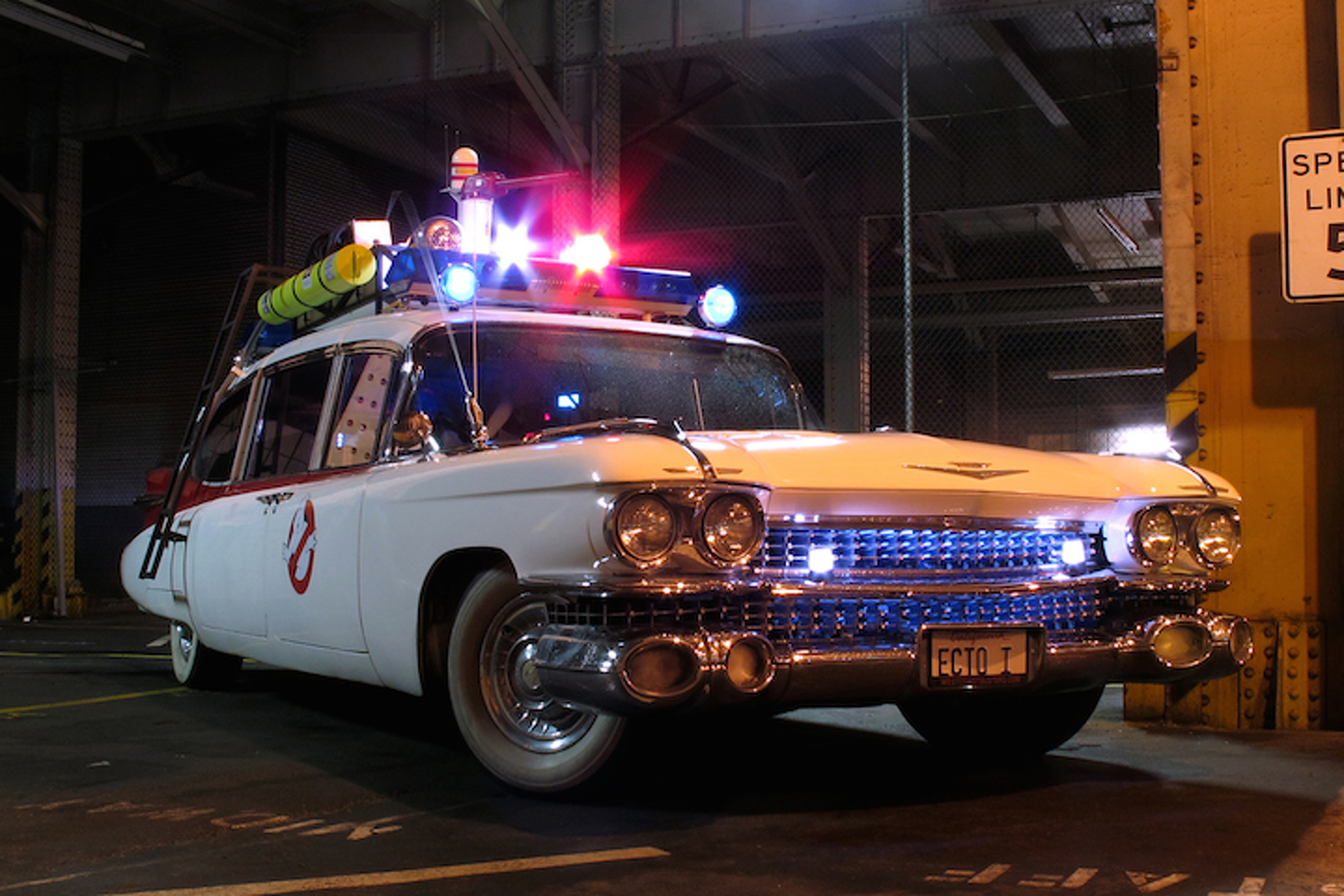 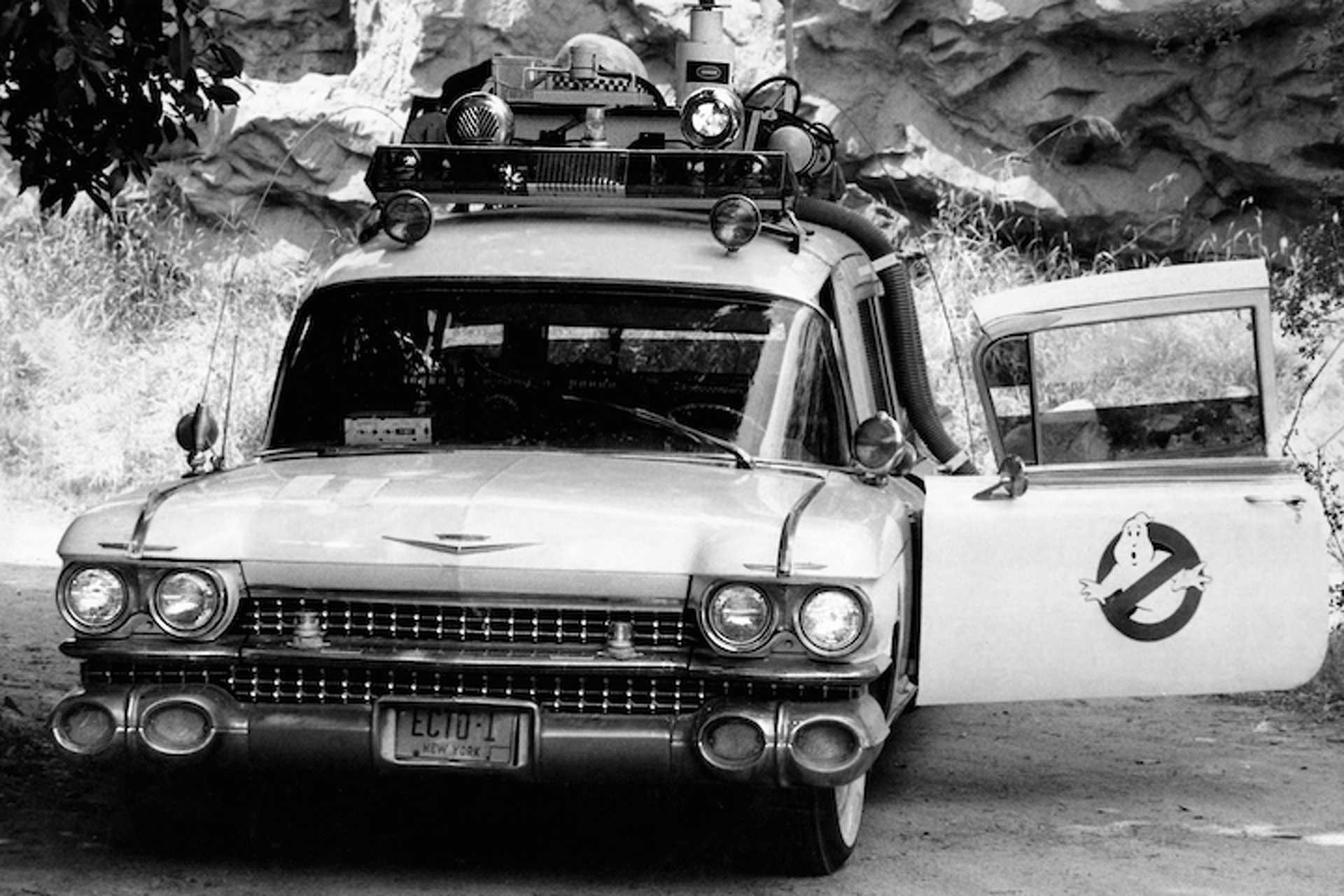 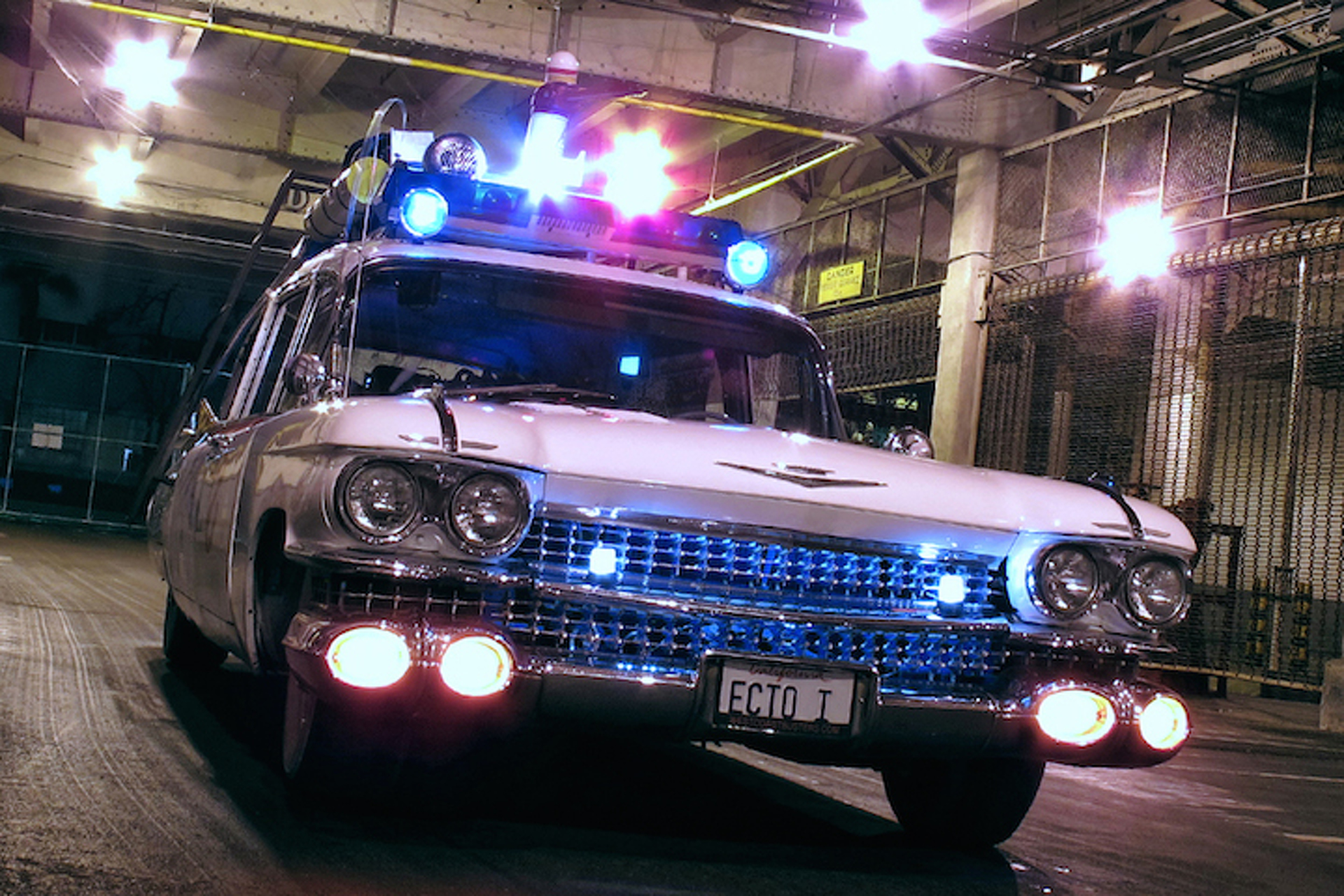 This is all a setup to let the kids, played by Mckenna Grace and Finn Wolfhard, learn about their grandfather’s ghost fighting legacy and give his gadgets some modern upgrades.

In the trailer, we see that Annie Potts reprises her role, and the end teases that Dan Aykroyd shows up. The cast list on the Internet Movie Database also reveals that Bill Murray, Ernie Hudson, and Sigourney Weaver have cameos in Afterlife.

The trailer shows off some callbacks to the original movie. For example, mini Staypuft Marshmallow Men bother Paul Rudd in a grocery store. The creature that breaks out of a Walmart door looks a whole lot like the demon dogs from Ghostbusters. Plus, one of the ghosts has a strong similarity to Slimer.

Ghostbusters: Afterlife was originally supposed to be out on July 10, 2020, but then the COVID-19 pandemic happened. Now, we don’t get to see the movie until Thanksgiving 2021. After the polarizing response to the 2016 Ghostbusters, let’s see if this attempt is more in line with what fans want.