The shocking revelation comes as part of a two-year study into how connected vehicles and analytics can help make travelling in cities safer. The manufacturer believes they can help reduce the number of accidents on Britain’s roads through the data programme. They collected over one million miles of data across London’s roads after installing a fleet of vehicles with data technology in 2017.

Comparing their findings of sharp braking and hazard light usage to current traffic accident data, the company could predict where incidents could occur before an accident even took place.

Ford then worked with UK company Traffic Watch to identify eight stretches of road which were most likely to see road accidents.

Close monitoring found some road signs were hidden from view by trees or even turned the wrong way around.

The analysis showed road users were not obeying road laws in certain areas, with signal jumping by drivers and cyclists causing friction. 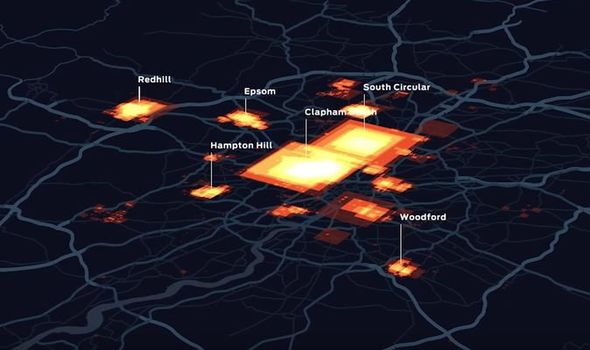 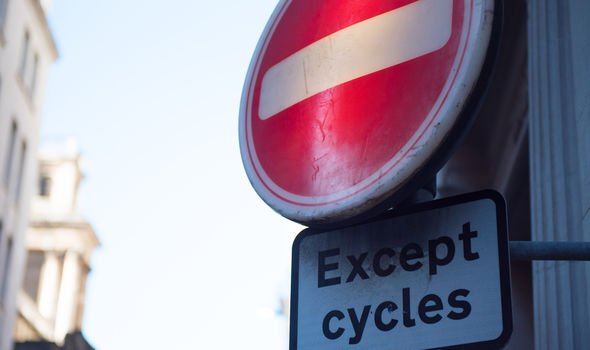 They also found narrow lanes caused conflict between road users and poor surface conditions which could lead to an increase in safety incidents.

Ford is sharing recommendations from their research with local authorities to improve safety at the key hotspots.

Suggestions for improvement include red light cameras to identify signal jumping, cutting back vegetation around signs and resurfacing roads. 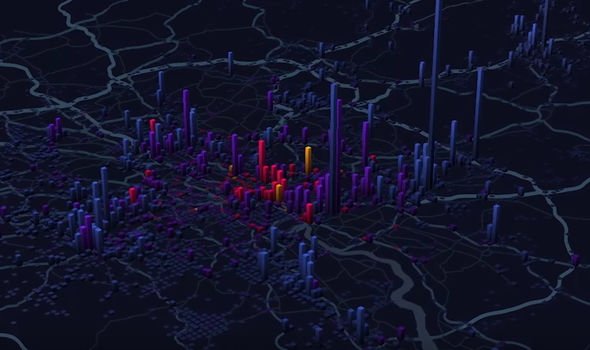 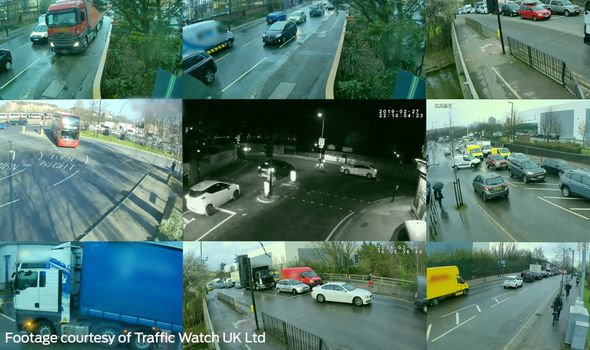 In the future, it is hoped the real time analytics could identify faulty traffic signals immediately and help authorities better plan for roadworks without increasing risks to drivers.

Last year, a UCL study found that nearly 50 percent of the serious and fatal accidents in London were seen in just five percent of the capital’s junctions.

The study, in conjunction with open access journal Plos One, found areas around Camden Town and Elephant and Castle were the most hazardous junctions, with a serious injury or fatality expected every year.

Lead researcher at UCL, Rafael Priesto Curiel said: “Despite being a rare event, road accidents are among the top ten causes of death worldwide. 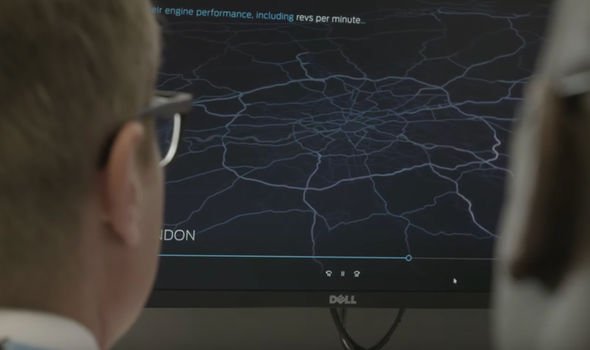 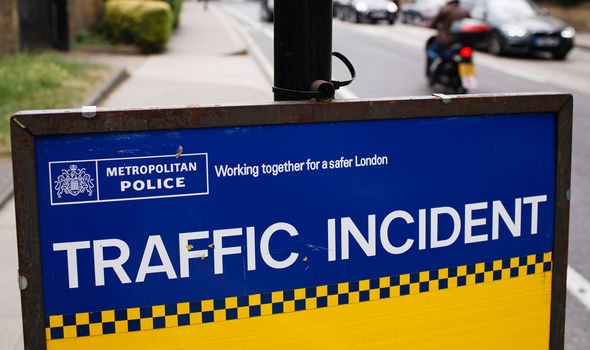 “While significant work had been done to reduce road fatalities in the UK, our research highlights that most fatalities are concentrated to the same few places and that more can be done to improve conditions in accident hotspots.”

Statistics from Transport for London show 623 car occupants were killed or seriously injured in London in 2018. The figure is up by 27 percent on 490 from the previous year.

Last year, the Mayor of London announced an ambitious project to cut road deaths to zero in the capital.

He identified lowering speed limits on the road network to 20mph and improving dangerous junctions as solutions to axe the number of injuries on the city’s streets.