“From 2024, Alfa Becomes Alfa e-Romeo” – this is not a quote from a press release or an interview, but Alfa Romeo’s official new motto announced in July this year. The Italian brand will move to launch only electric vehicles from 2027 with the first battery-powered model expected in 2024. A new report from Autocar indicates there could also be performance QV-branded electric Alfas.

Quadrifoglio is the name Alfa Romeo puts on the most powerful and hardcore versions of its combustion-powered vehicles, including the Giulia and Stelvio. That tradition could continue in the coming years when the automaker will begin releasing its first electric vehicles with their respective performance versions reportedly wearing the QV badge.

“For all our models launched, I will always study the possibility to make a performance version of the car that will be fully consistent with the product portfolio message we send. If I consider that I’m not able to offer the right level of performance steps of Quadrifoglio, I will not do a Quadrifoglio version,” Alfa boss Jean-Philippe Imparato told the publication.

Another exciting opportunity for Alfa Romeo in the electric era will be the chance for the brand to revive nameplates from the past in a modern package. The Spider Duetto is one such model, and Imparato even told Autocar design work had progressed on realizing one. However, the potential launch of an electric Spider Duetto heavily depends on the market success of Alfa’s more mainstream models. 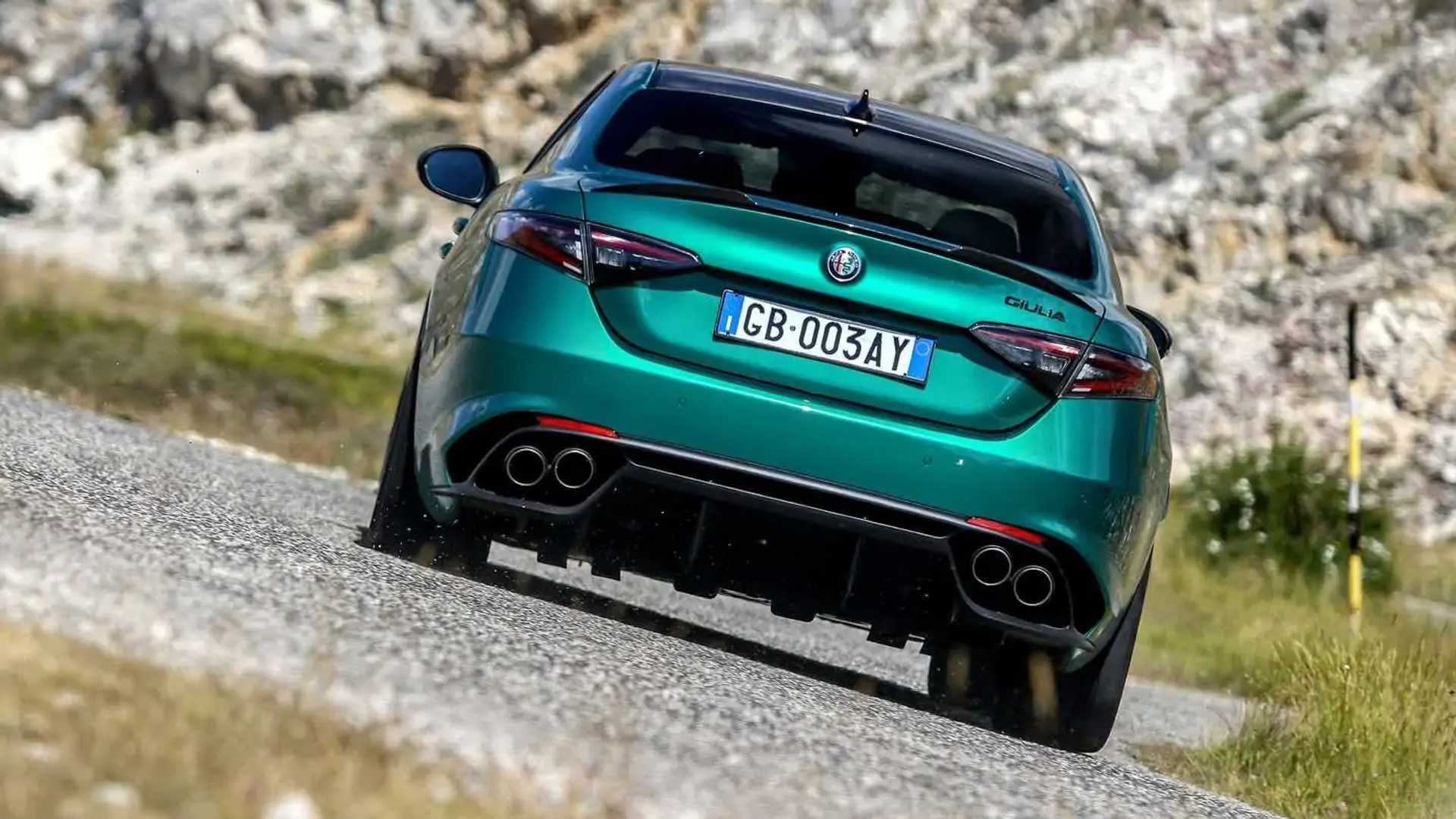 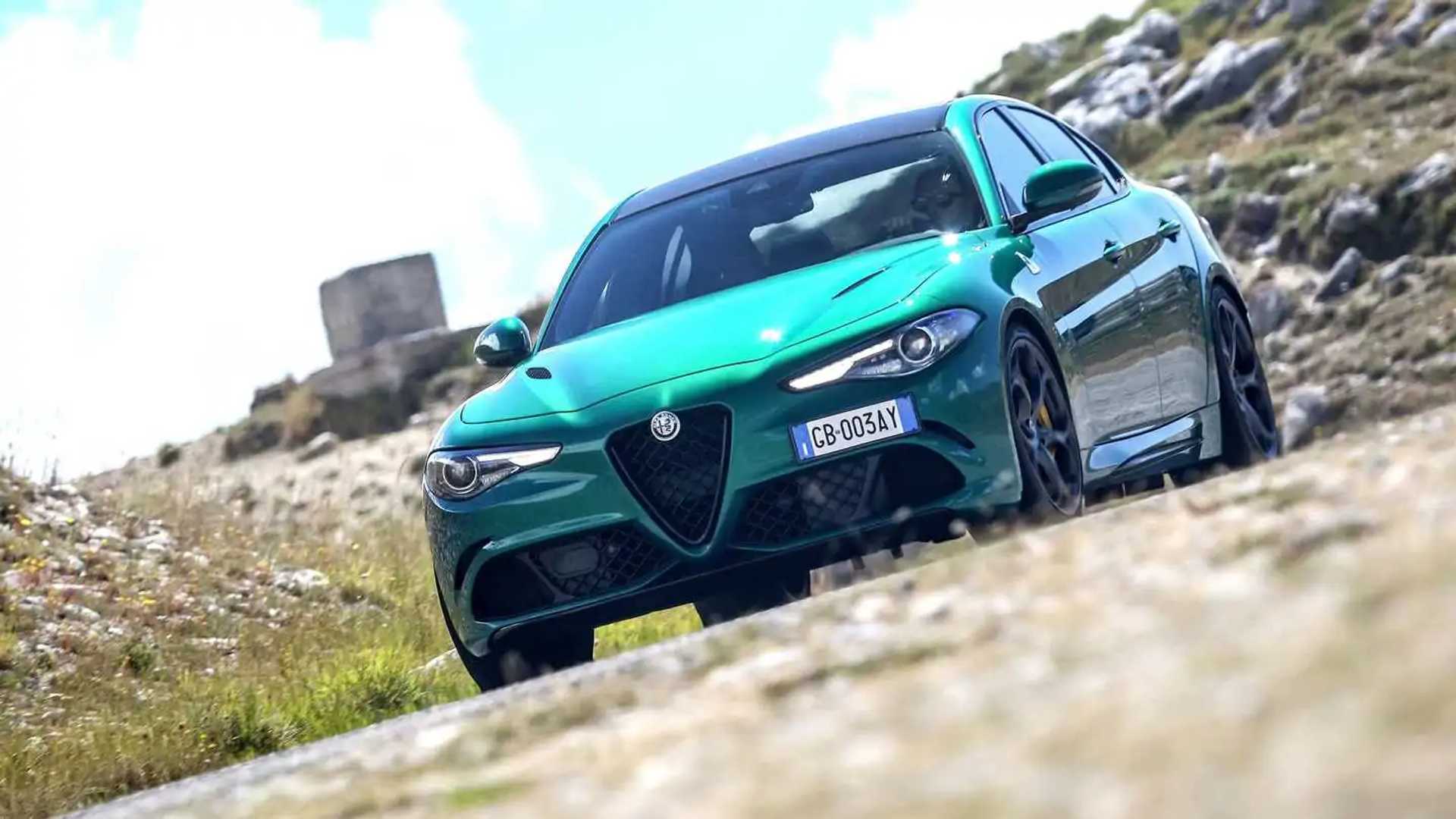 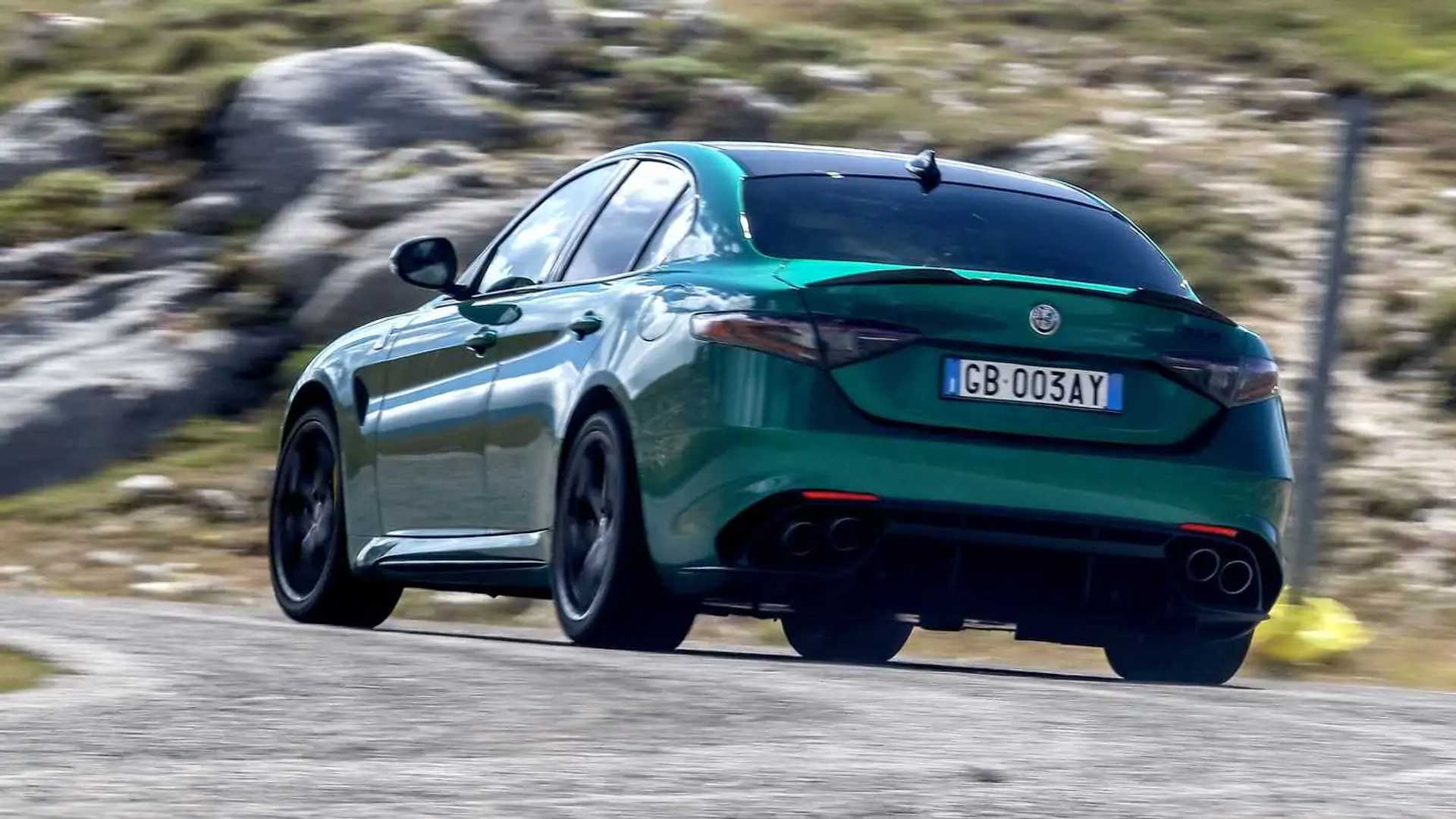 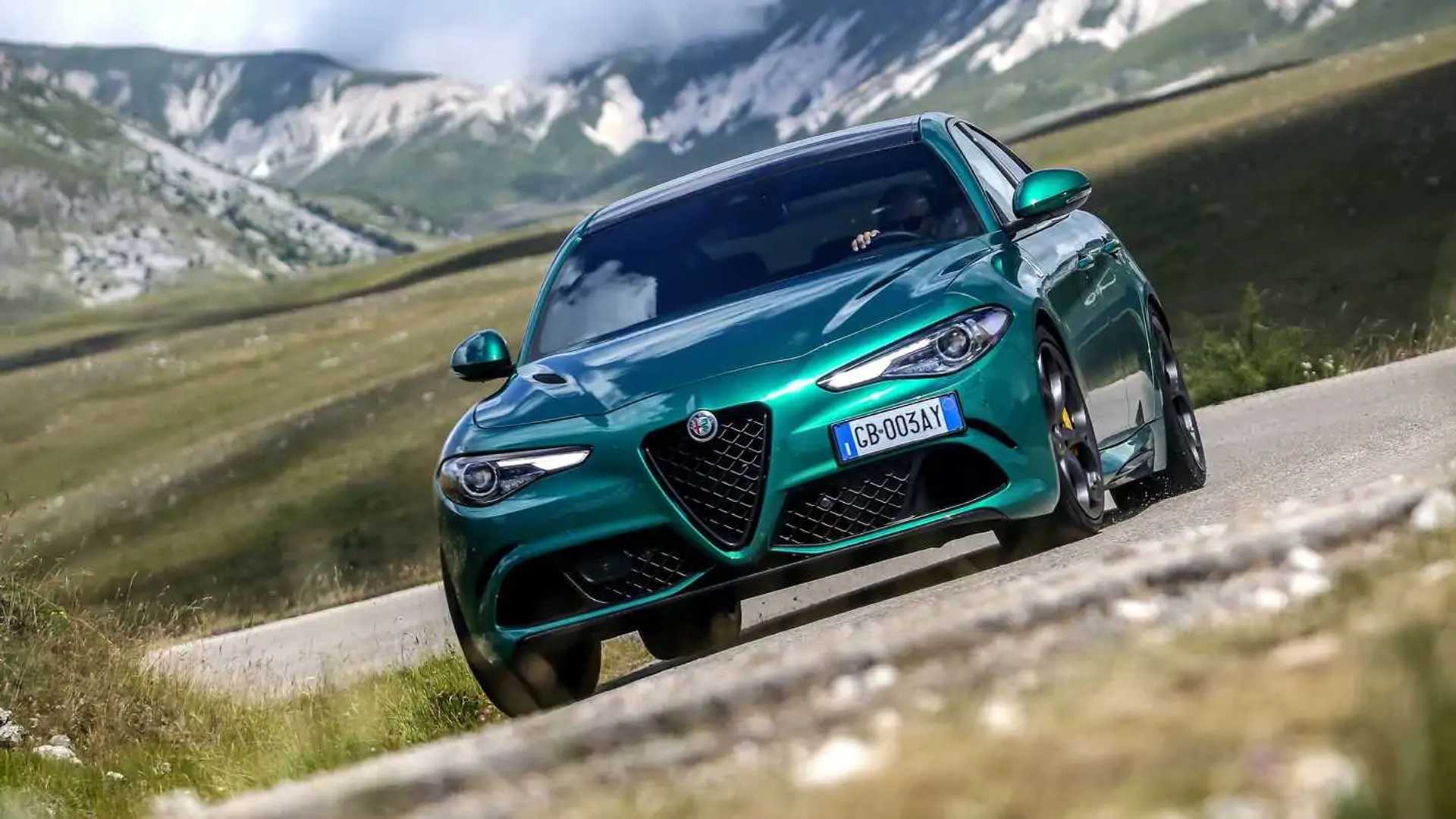 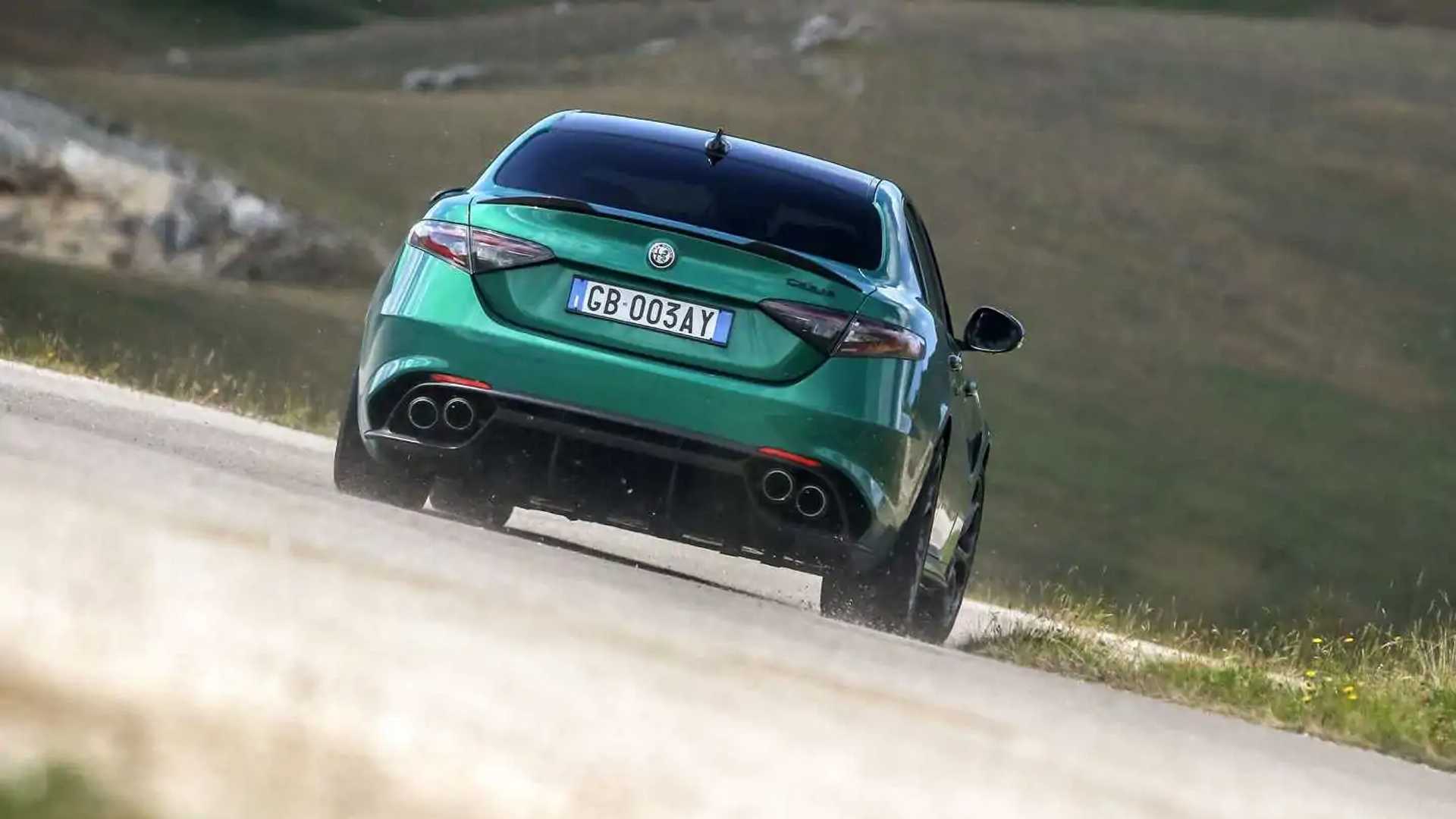 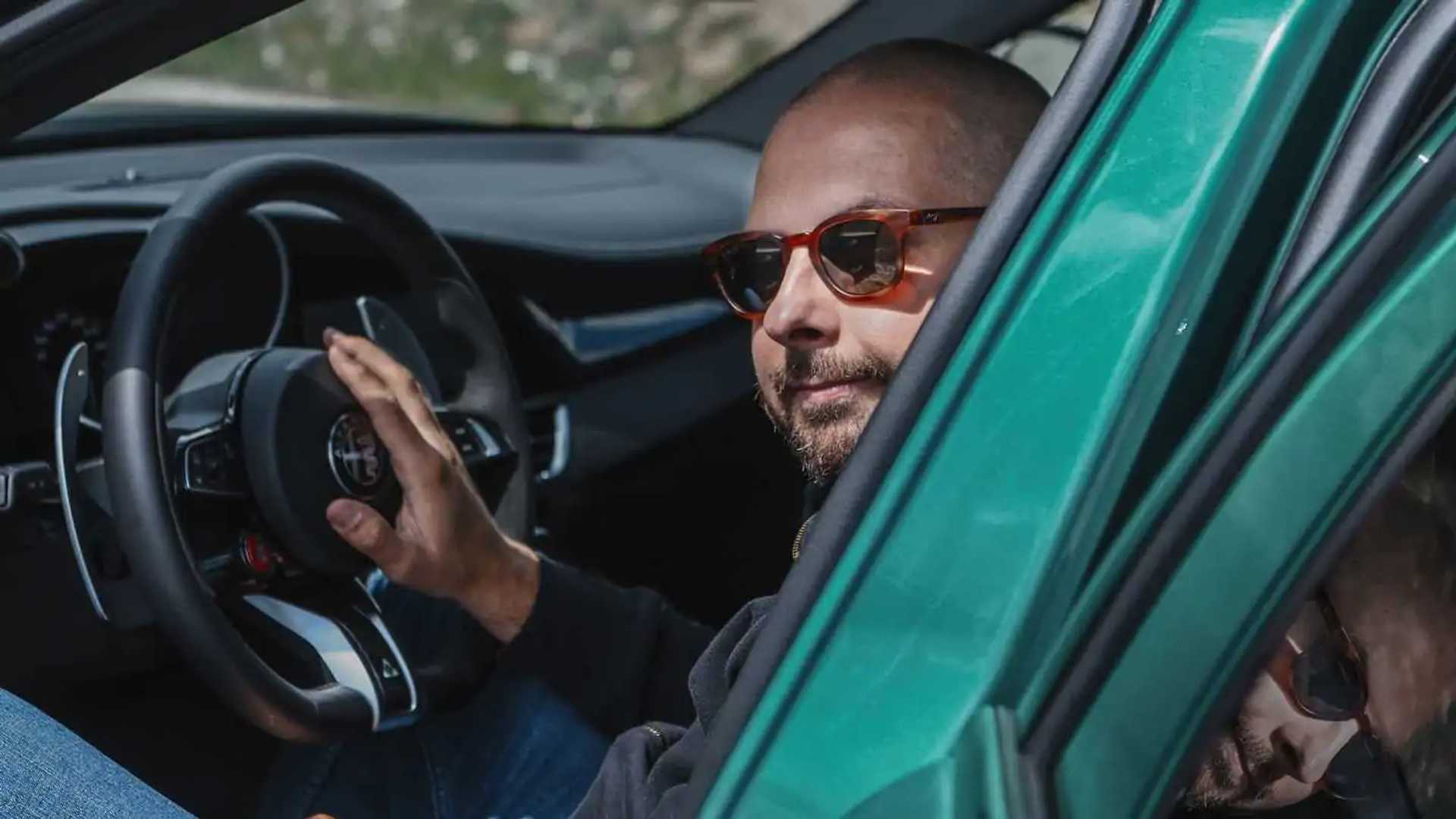 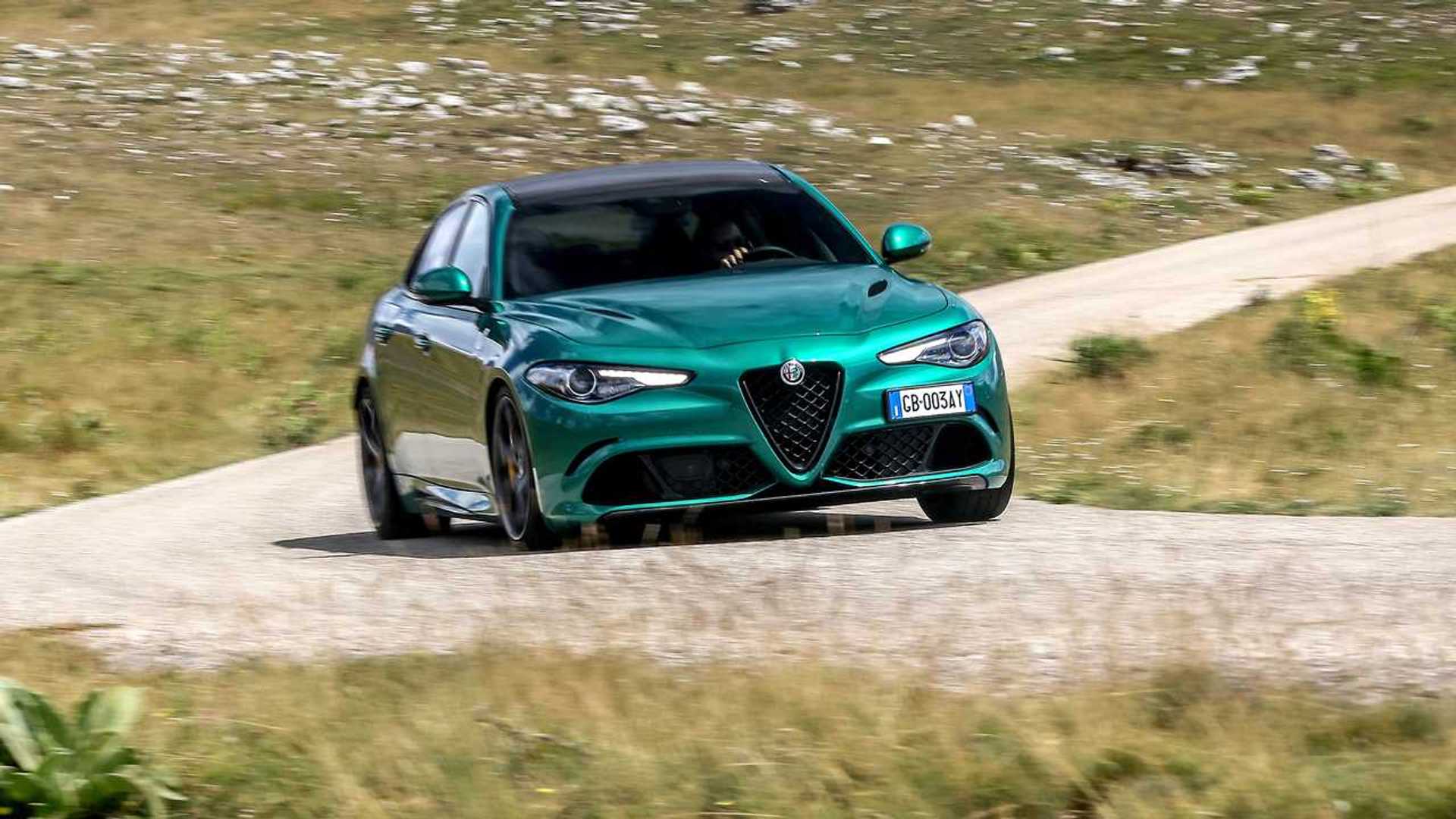 “I have the car; I’ve shown it to dealers,” Imparato explained. “But I would not dare to put that on the table to Carlos Tavares until I’m completely secure in terms of market share.”

The first of the new generation Alfa Romeo models should be the Tonale, which is slated to be finally launched next year. Another small crossover, potentially called the Brennero, could arrive in 2024.