Electric bike discounts will be funded by taxpayer subsidies in a similar model to the current plug-in grants for electric vehicles. Prospective buyers could be given up to a third off the price of a fully electric bike which can cost up to £3,000.

Transport Minister Chris Heaton-Harris has suggested that details on the discounts will be released in the Spring.

He said: “Whilst rumours have been circulating for months now about the UK Government evaluating the potential for e-bike subsidies, Transport Minister, Chris Heaton-Harris’, indication that ministers are planning to roll out a taxpayer-funded scheme next spring is exceptionally welcome news.

“Subsidies will not only be a boon for the growing UK e-bike industry but also for the environment, as well as the nation’s health and wellbeing. 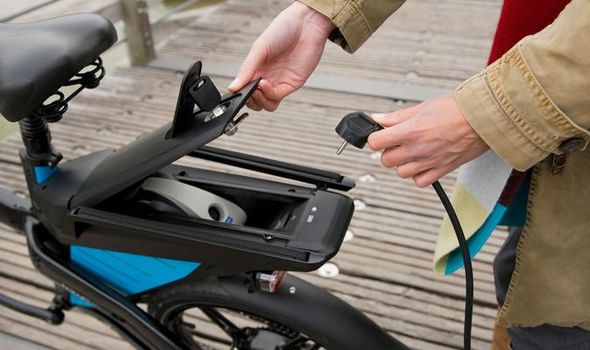 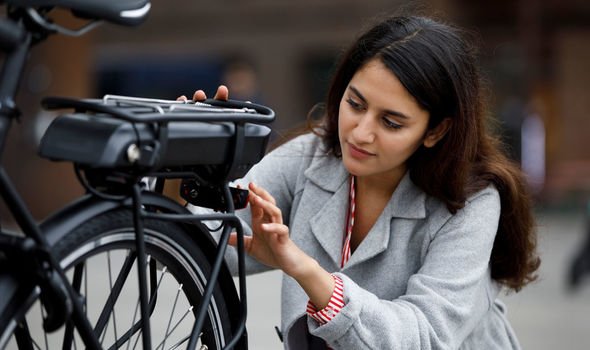 “There is no doubt that supporting public access to greener modes of transport will change our roads and our lives for the better.”

Electric bikes are similar to ordinary cycles but include a motor which can offer riders a boost.

The bikes are capable of speeds of up to 15mph and may be vital for older cyclists or those with health conditions that are unable to use ordinary cycles for long distances.

The bikes can be recharged from a mains socket in just a few hours making them accessible to almost everyone.

Mr Metcalfe said: “Electric bikes give past riders the confidence to get back in the saddle and provide new riders with fast sustainable transport options for both fun and commuting.

“As one of the first UK electric bike manufacturers, we have advocated for the benefits of e-bikes for many years and we are pleased that this is finally being recognised by Government and we would be very happy to support the scheme.”

However, e-bikes can be ridden by anyone over the age of 14 with the riders not needing to have any licence to use the tools.

Riders do not need to pay any form of road tax and insurance is not compulsory which could prove to be a major risk to road users.

He warned the “legal default” would be that a driver is at fault unless they can find any evidence to support them.

Electric bikes could be just as worse with riders inevitably nipping between motorists who could be unprepared for the extra hazards.

Boosting access to electric bikes was unveiled as part of a series of plans by Prime Minister Boris Johnson in July. 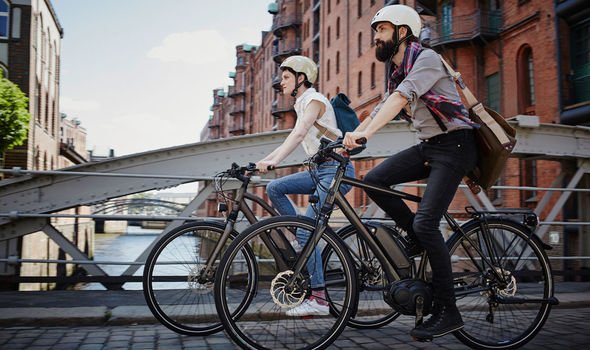 In an anti-obesity drive, Mr Johnson committed £2billion in walking and cycling projects to capitalise on the shift away from cars during the pandemic.

As part of this, plans to shut roads in exchange for cycle routes in major cities were met with criticism.

The local road closures have left residents unable to get to local businesses and even emergency services stuck behind bollards.

The schemes have been ripped apart by many councils after residents took to the streets in protest.