Despite the familiar body, the Ferrari SUV will ride on an all-new platform.

The world didn’t end when the likes of Bentley, Rolls-Royce, Lamborghini, and Aston Martin launched their SUVs and we’re fairly certain there won’t be a cataclysm on the day Ferrari will introduce the Purosangue. Caught from afar by our spy photographers, Maranello’s very first sport utility vehicle was seen riding unusually low while hiding underneath a body sourced from a Maserati Levante.

The Prancing Horse has already made room in its lineup for the Purosangue by retiring the all-wheel-drive GTC4Lusso in September 2020. However, it will be a while before the SUV will be officially unveiled seeing as how Ferrari is still using test mules with bodies borrowed from Modena’s first high-riding offering. 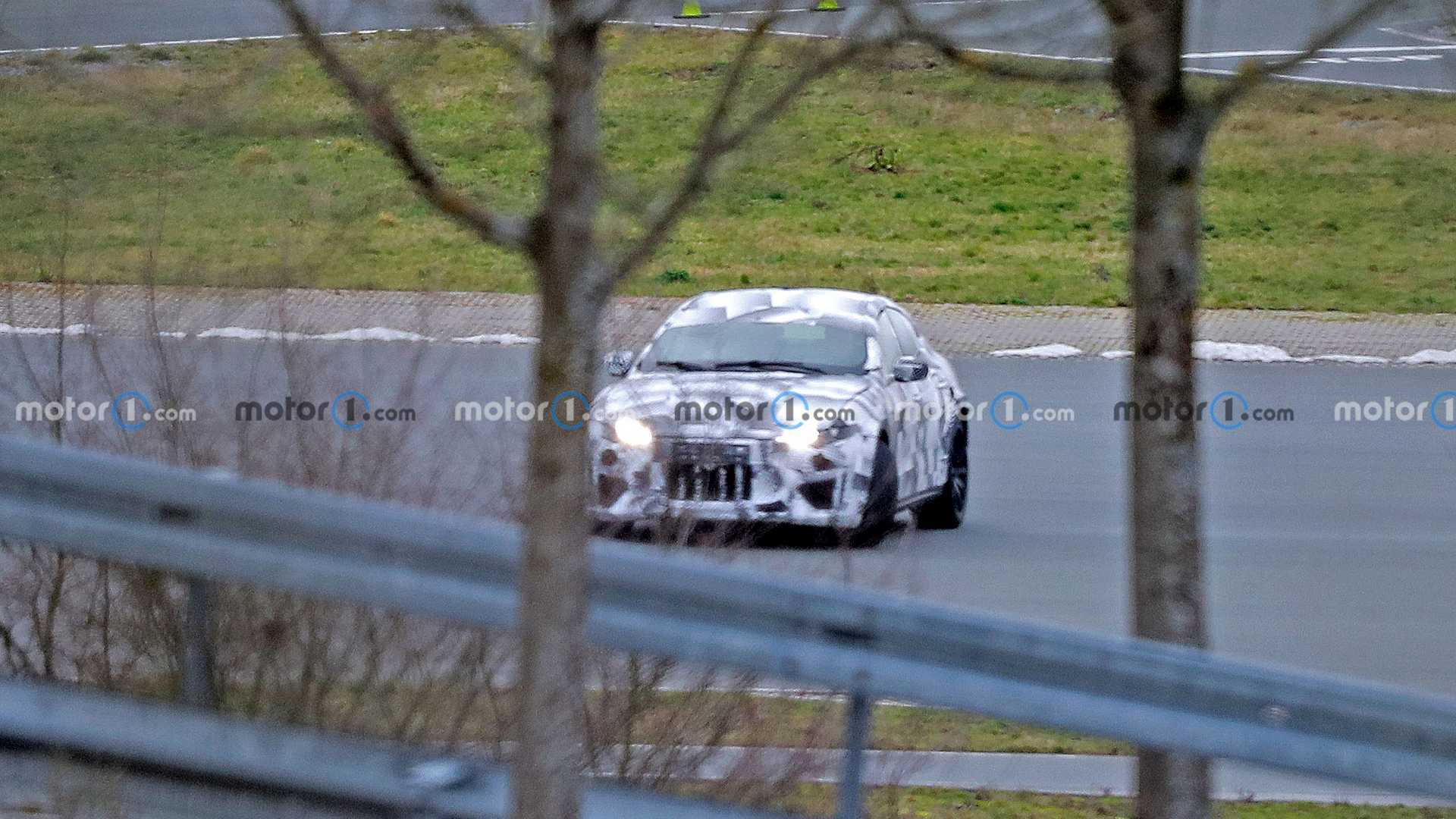 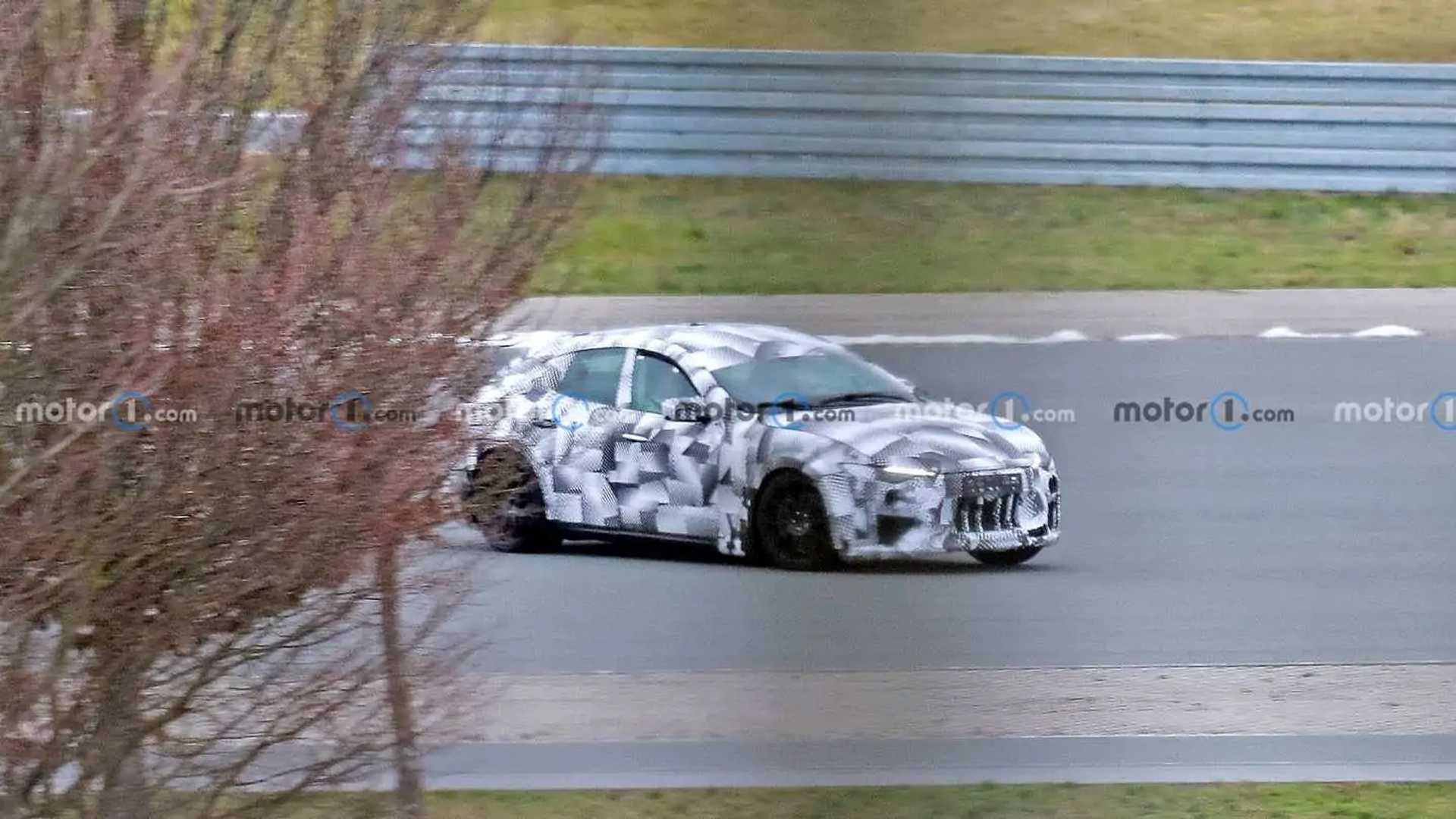 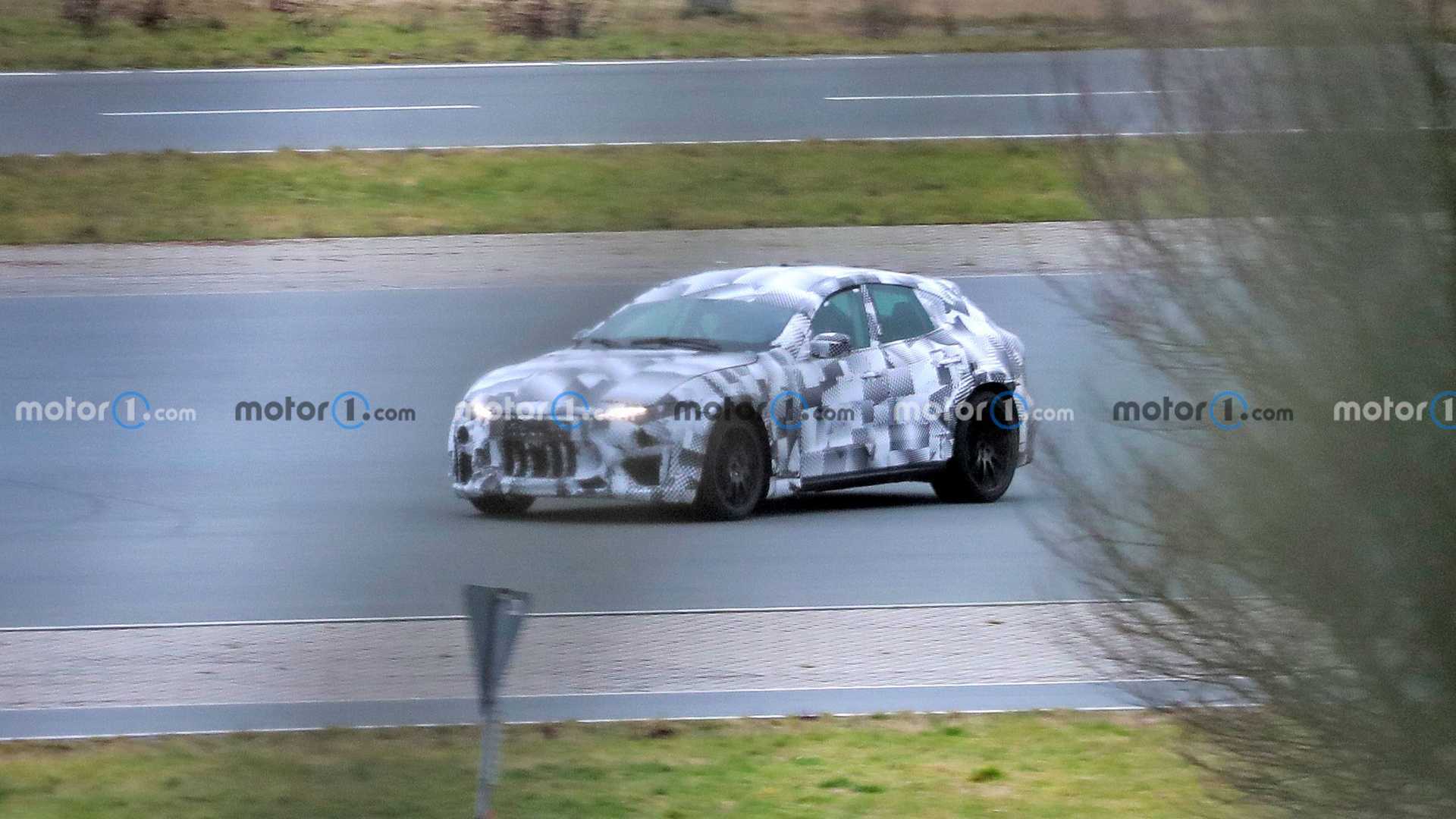 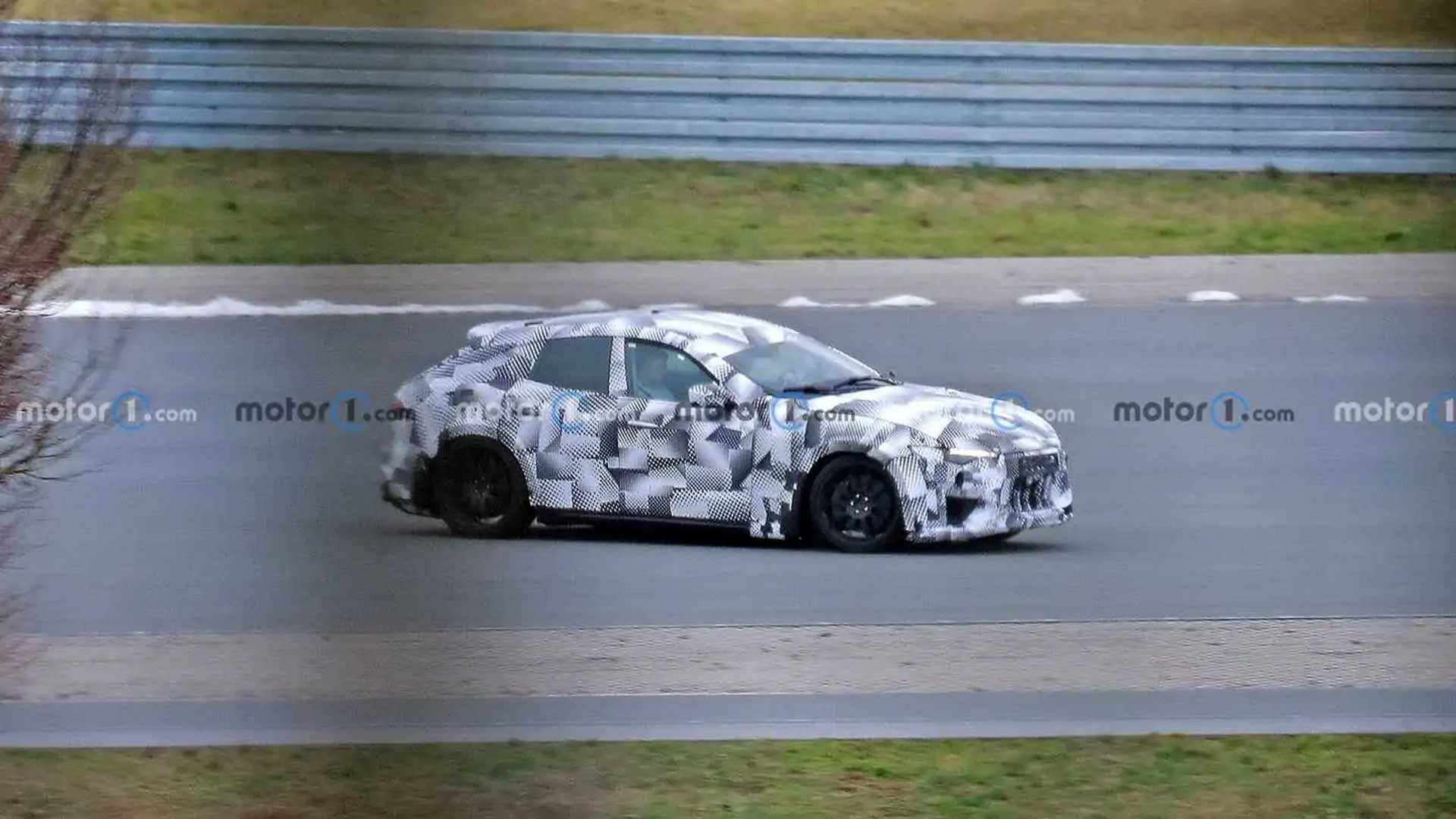 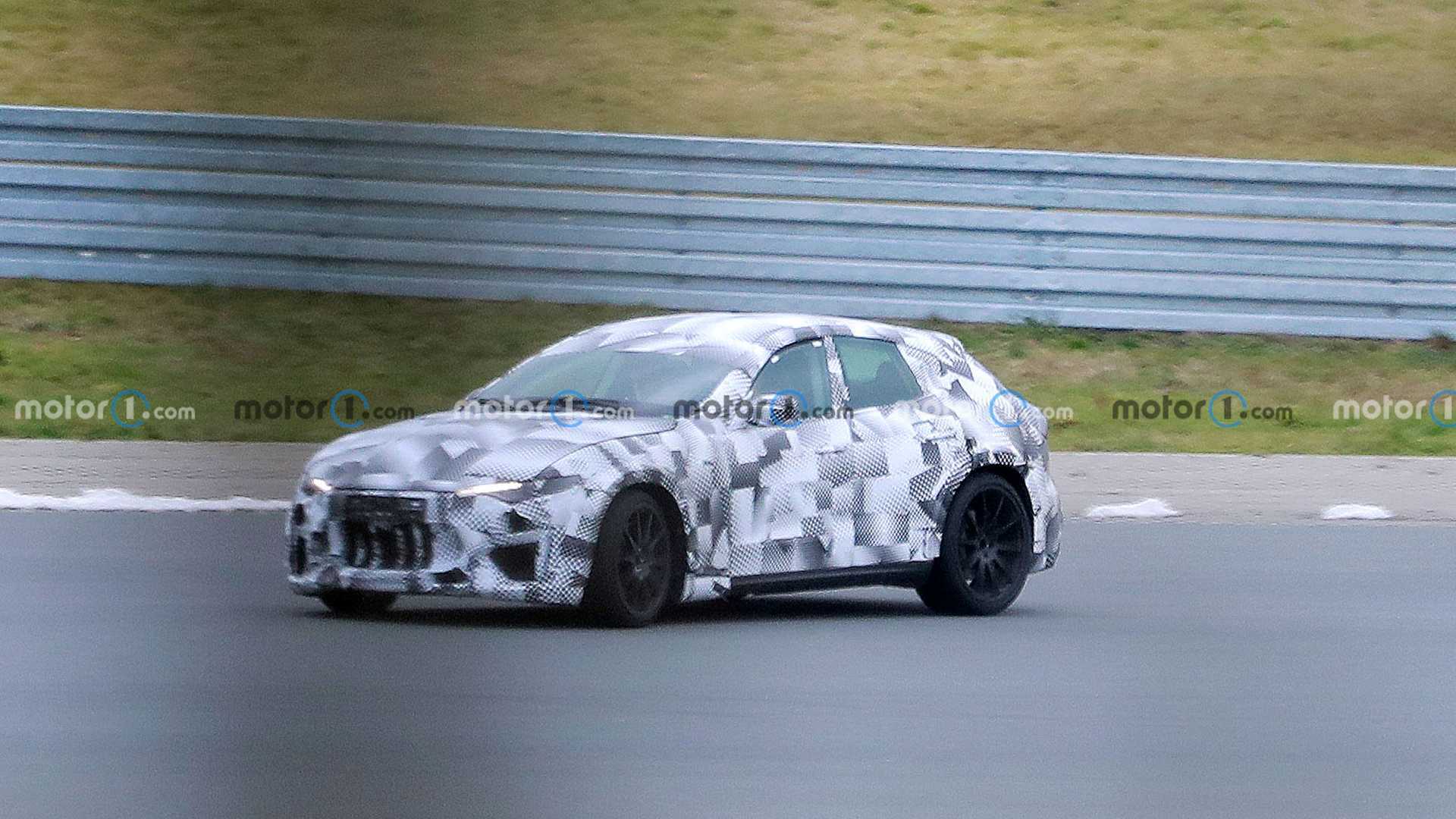 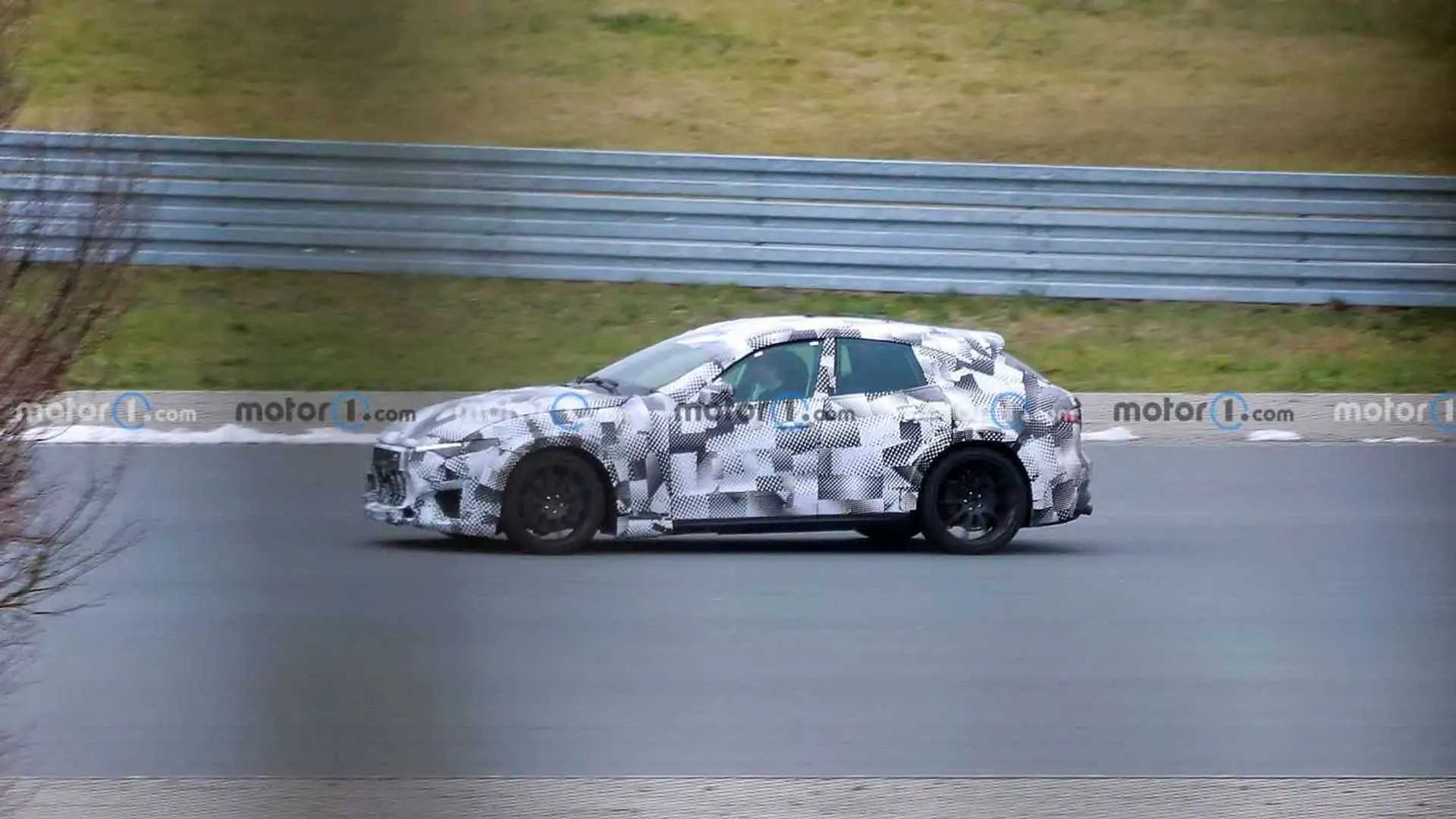 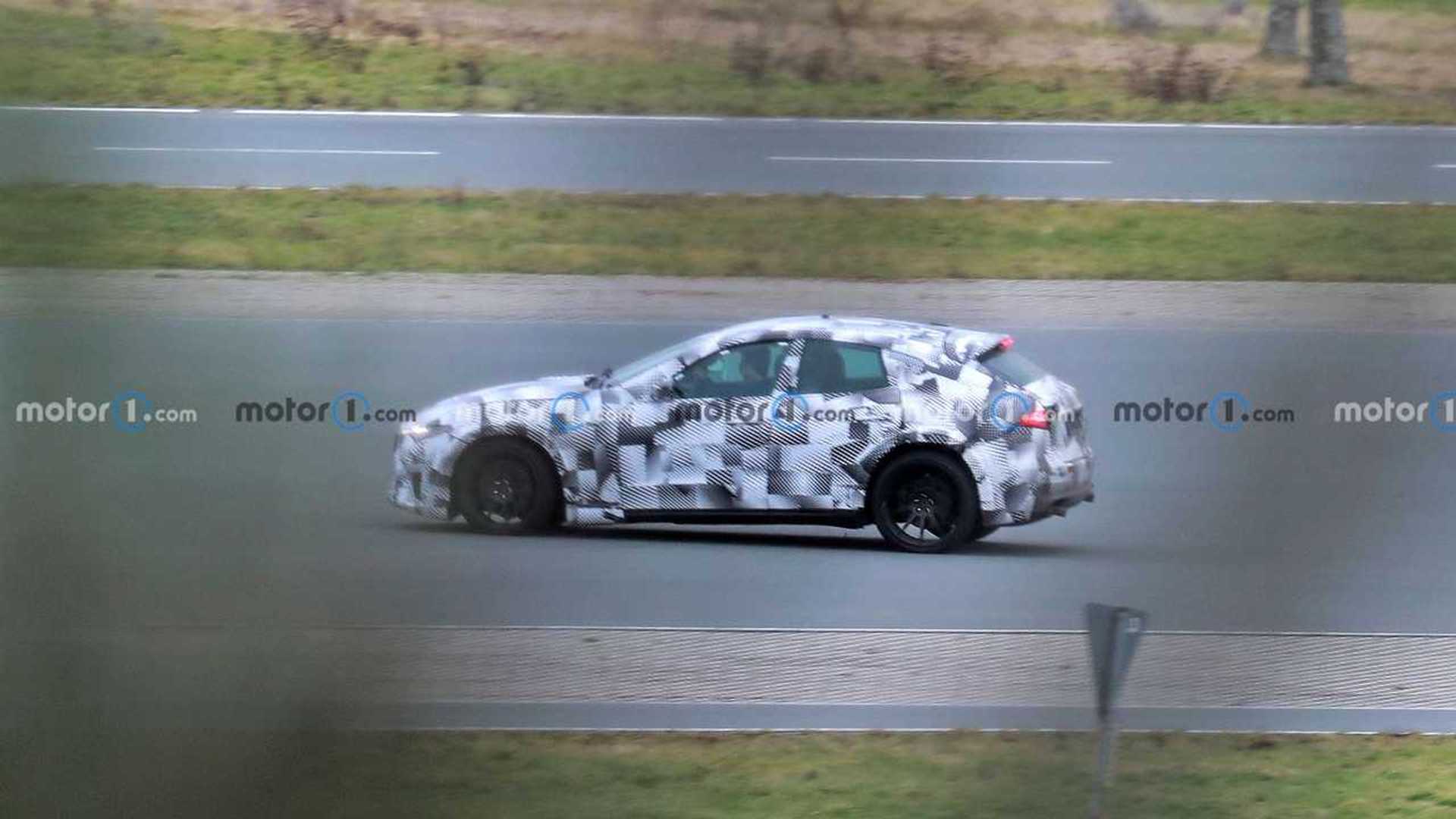 Don’t go into thinking the Purosangue will use the same platform as the Levante because Ferrari has already announced its first foray into the SUV segment will be based on completely new underpinnings. When the model was announced in September 2018, the Front Mid Engine Architecture was detailed a little bit, promising an innovative suspension, hybrid availability, and variable ground clearance.

The combustion engine will be positioned behind the front axle while the dual-clutch automatic transmission is going to be installed at the back. Several powertrains are being worked on, and it’s widely believed the mighty V12 will be one of them. The adoption of a hybrid setup will grant the Purosangue with a pure electric range for what will be a five-door SUV with a somewhat swoopy shape and four seats.

During the announcement event, Ferrari used some big words to describe the SUV by promising it’s going to offer the “best performance and fun to drive in the segment.” In addition, the Thoroughbred is set to deliver “revolutionary accessibility and state of the art comfort on board,” complete with a rear-seat entertainment system.

Looking at this test mule, we’re getting the impression it’s not a carbon copy of the Levante. The hood appears to be slightly longer and it seems to have a sizeable bulge, presumably to accommodate the big V12. The quad exhaust tips are also Ferrari-esque as they seem to resemble those of the defunct GT4Clusso grand tourer. The low ride height suggests the Purosangue will be more along the lines of a slightly taller wagon rather than a traditional SUV.

We’re also tempted to believe the wheel arches are slightly wider than those of the Levante, likely to fit the Purosangue’s wider tracks. In addition, the ungainly front bumper attempts to mimic the Maserati’s front grille design with the vertical slats, but it’s obviously fake and not representative of the final design.

The unveiling is expected to take place sometime next year and we believe it will arrive in North America as a 2023MY.