It goes from coupe to convertible in 14 seconds.

Ferrari has been keeping itself rather busy this year. Between launching the one-off Omologata and Portofino M while working on a V6 hybrid supercar and a LaFerrari successor, the Prancing Horse shows no signs of slowing down. It’s also working on the Purosangue as the company’s first-ever SUV while putting the finishing touches on a meaner 812 Superfast. In the meantime, the wraps are coming off the SF90 Spider.

As the name implies, it’s an open-roof version of the SF90 Stradale coupe introduced at the end of May in 2019. As we previously mentioned, the Spider has an electrically retractable hardtop designed to allow the convertible to remain extremely faithful to the coupe’s styling. Originally introduced in 2011 on the California, Ferrari’s RHT has evolved throughout the years and has been slimmed down to occupy only 100 liters of space. 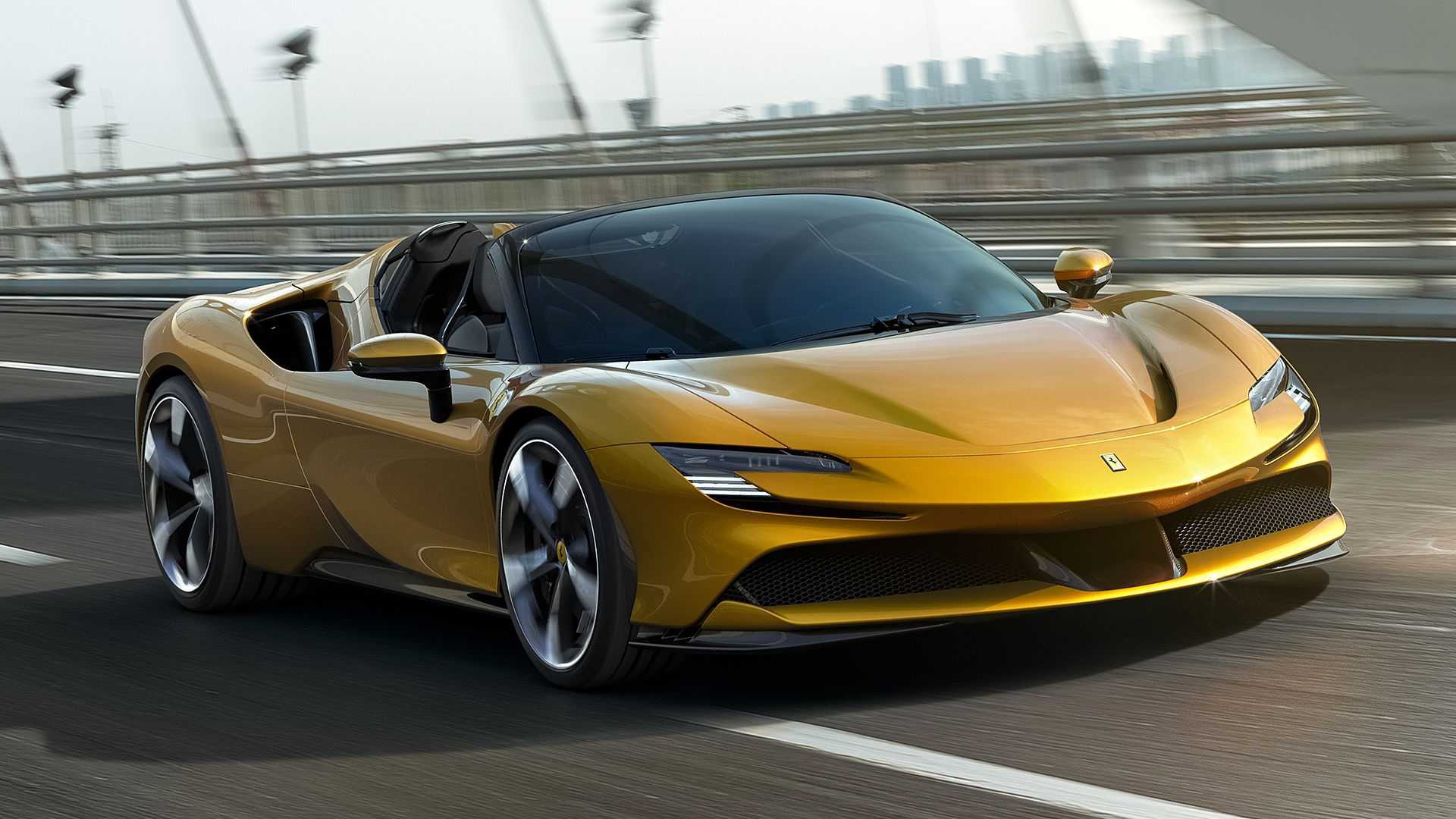 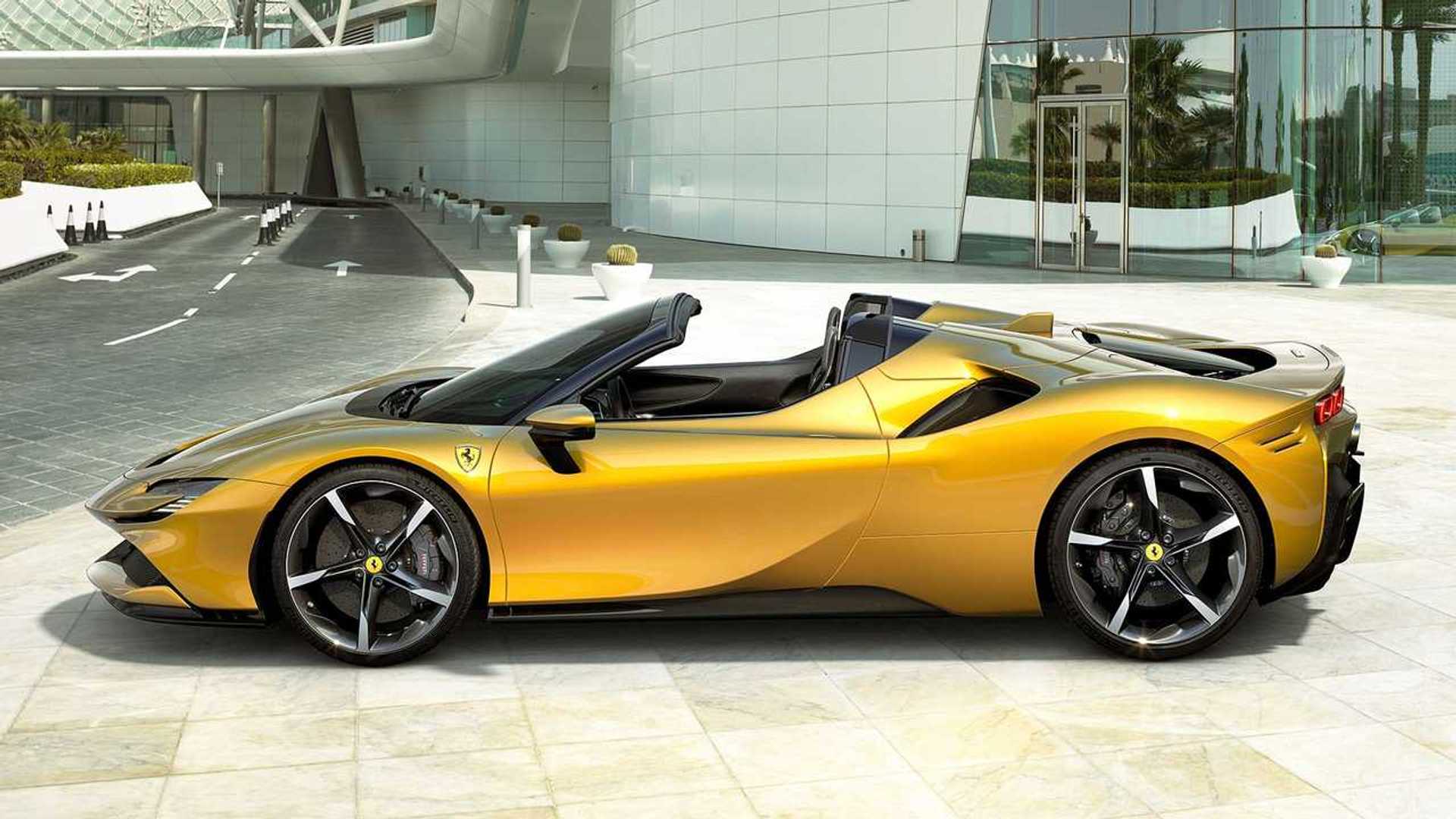 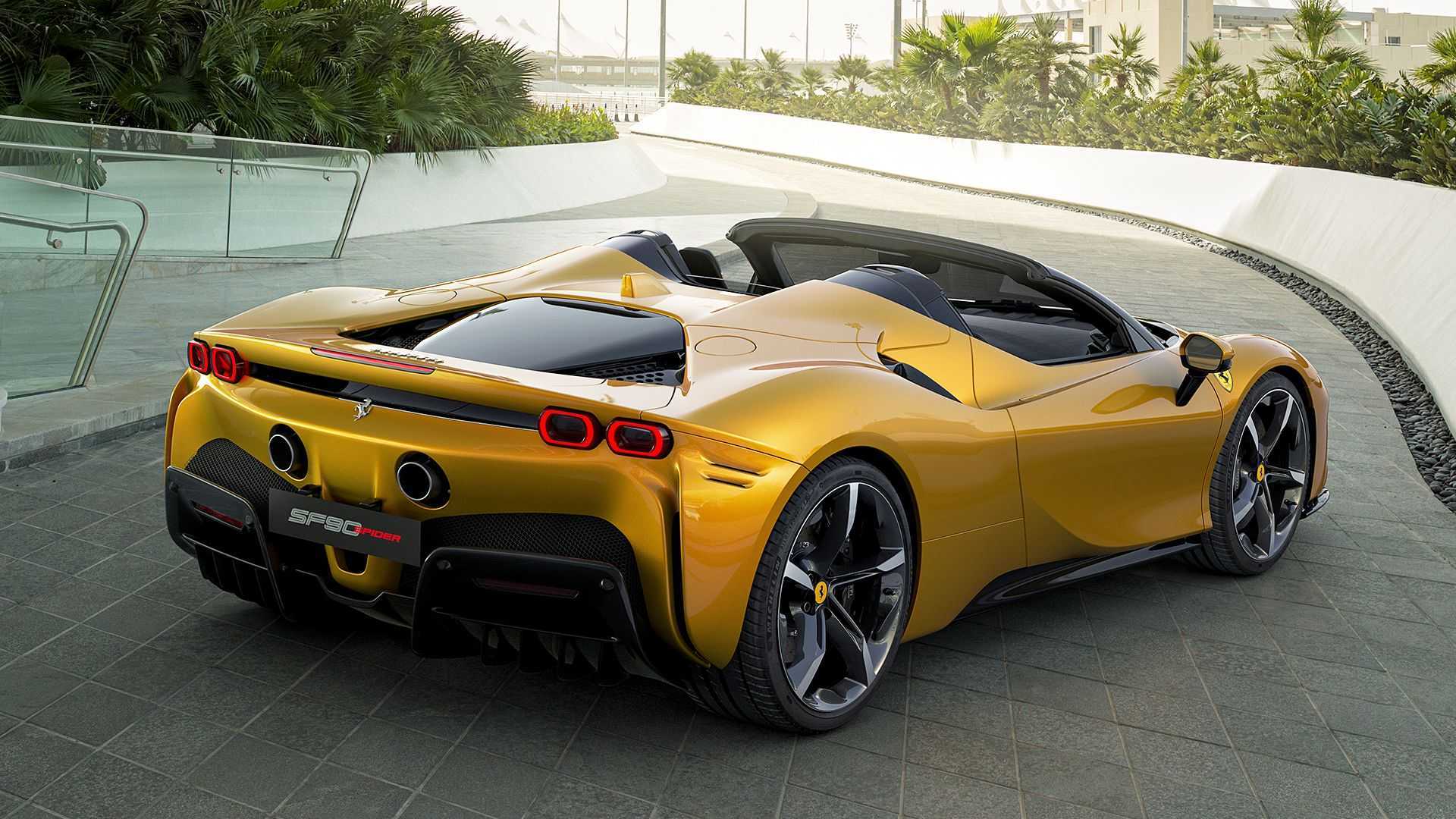 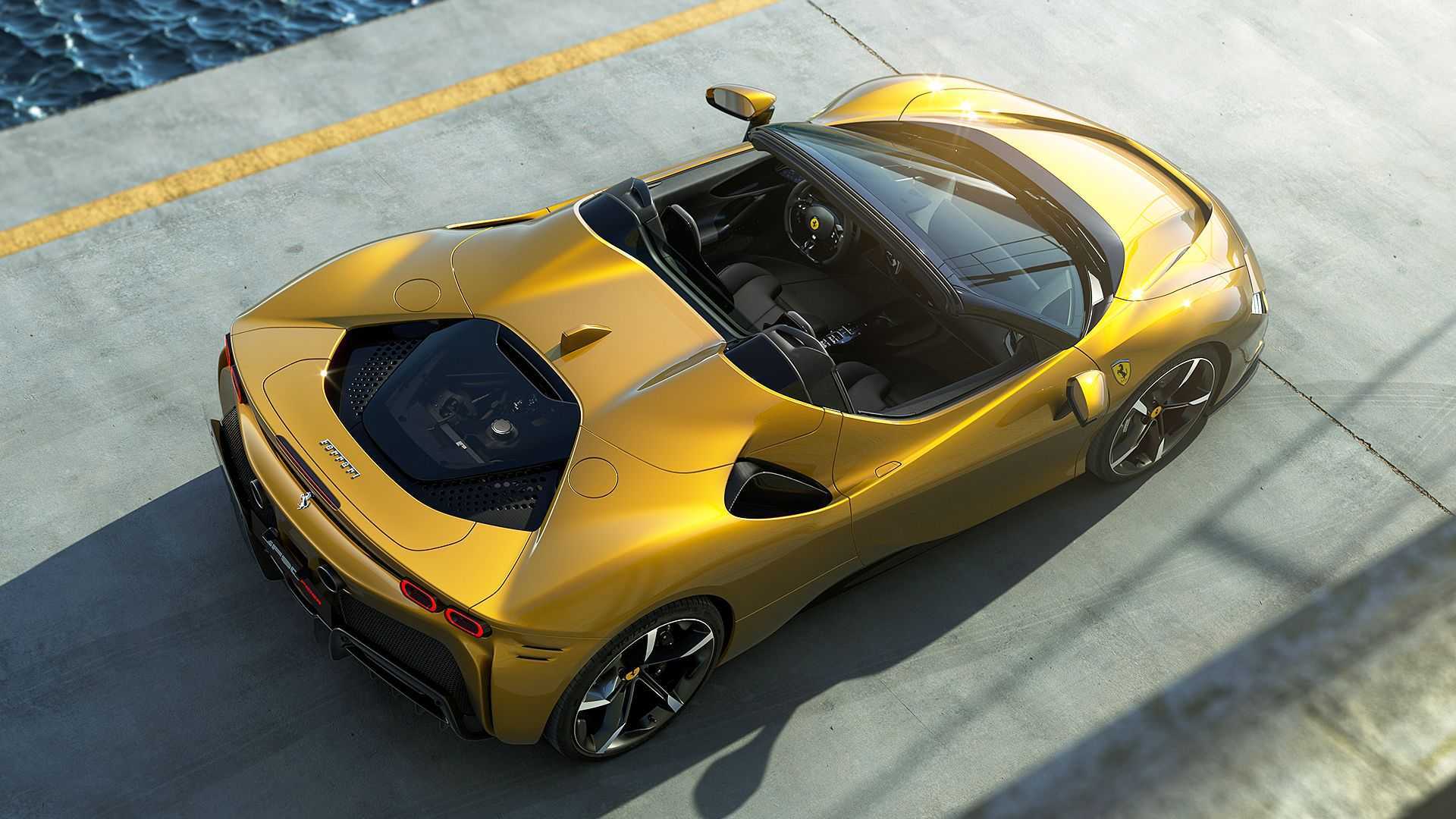 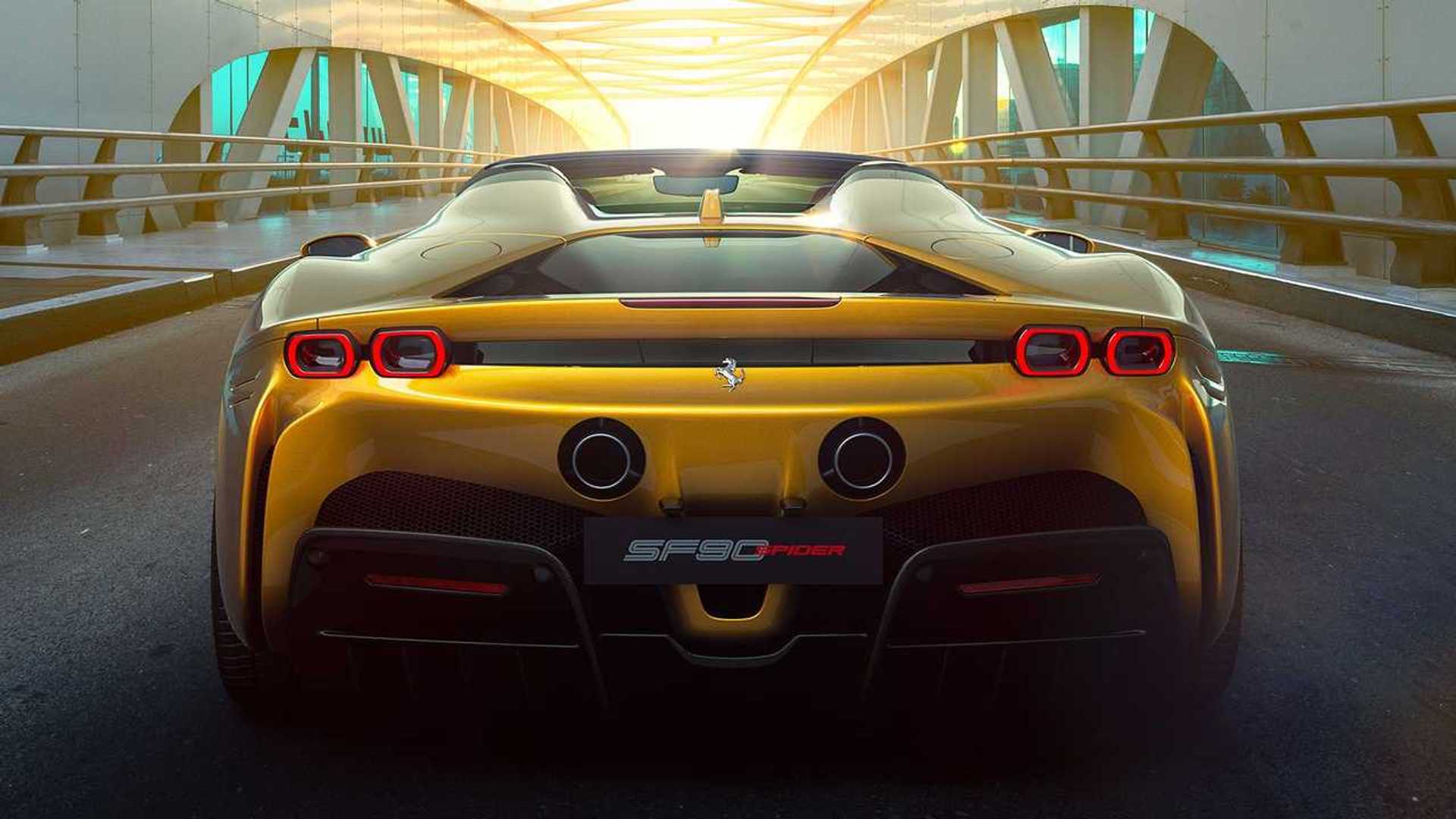 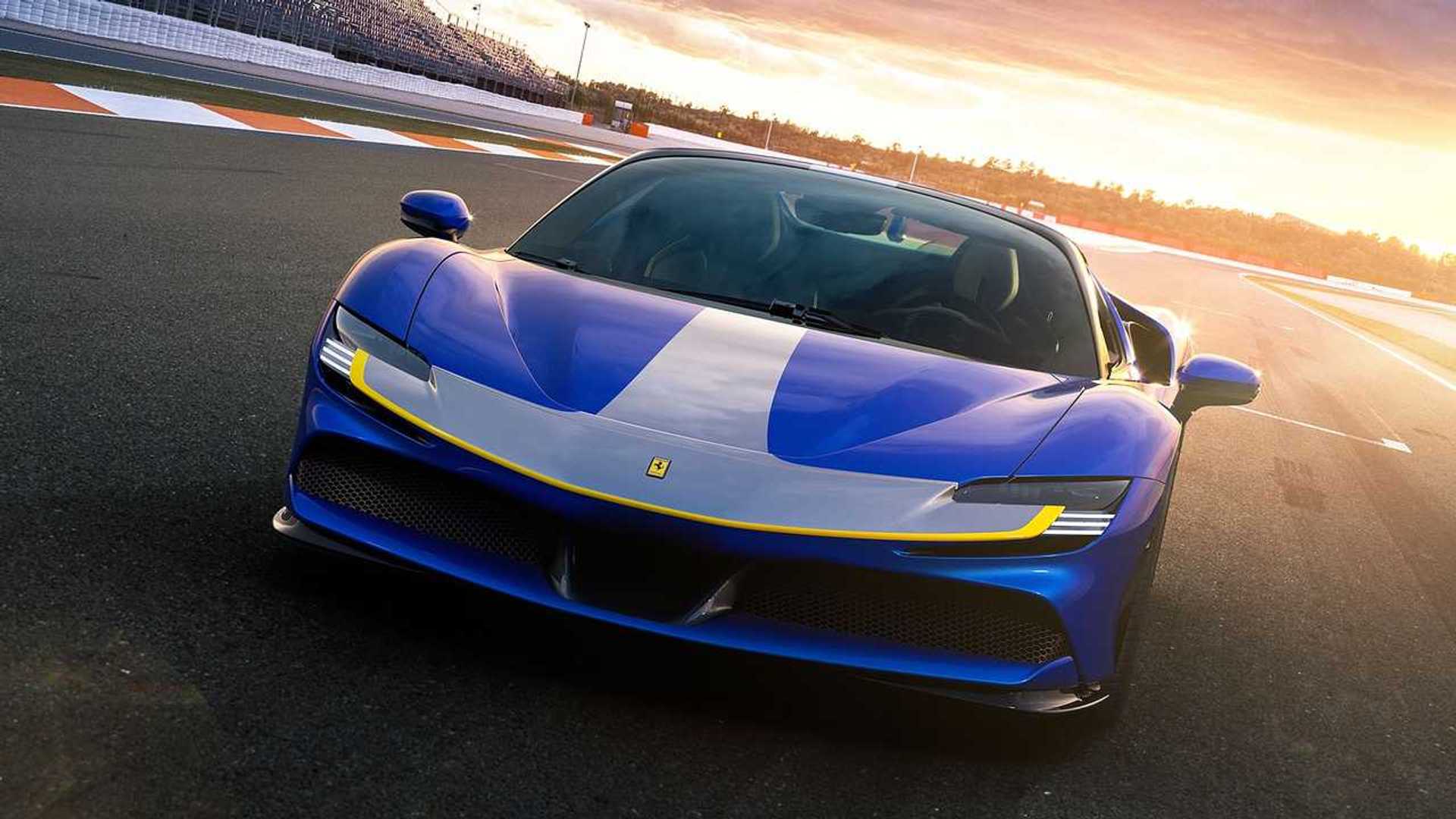 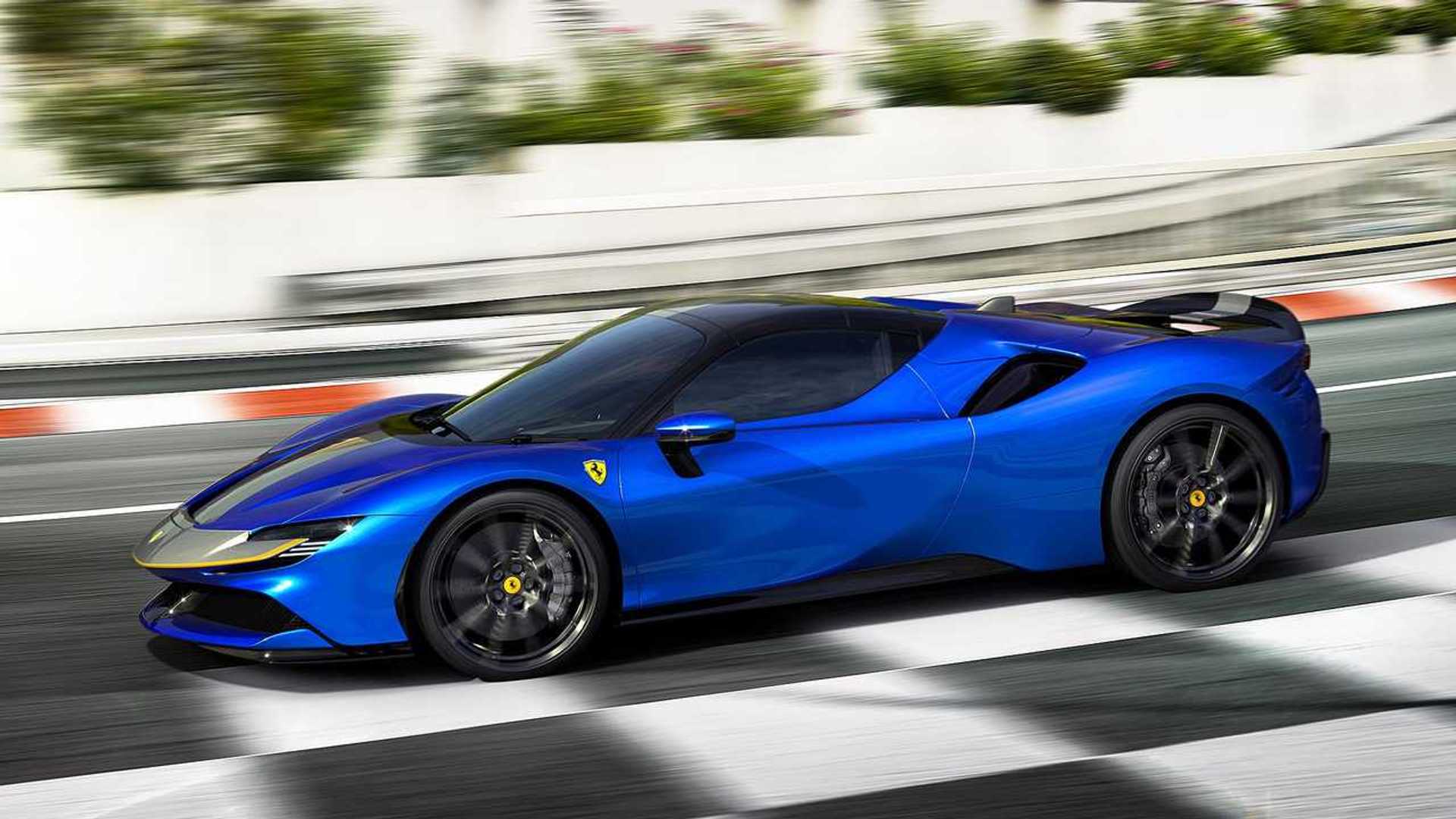 The peeps from Maranello are saying an extensive use of aluminum has made the retractable hardtop approximately 40 kilograms (88 pounds) lighter than a traditional RHT. It goes up or down in just 14 seconds and can be operated without having to come to a full stop. The SF90 Spider comes equipped with an electrically retractable rear window to increase comfort while the roof is stowed.

Should one-percenters be worried about the added weight commanded by the roof’s increased complexity, there’s an optional Assetto Fiorano package. It shaves off 21 kg (46 lbs) of weight through the use of carbon fiber and titanium, bringing the SF90 Spider’s dry weight down to 1,670 kg (3,682 lbs) or only 100 kg (220 lbs) more than the coupe.

The only performance stat revealed so far where the Spider falls short of the Stradale’s capabilities is the 0-124 mph (0-200 km/h). The SF90 with unlimited headroom does it in seven seconds whereas the coupe takes just 6.7 seconds to get the job done. Needless to say, it’s a minor difference that doesn’t really matter at the end of the day, but still interesting to point out.

As with all other Ferraris, the company’s first hybrid with a retractable hardtop comes bundled with a seven-year maintenance plan.