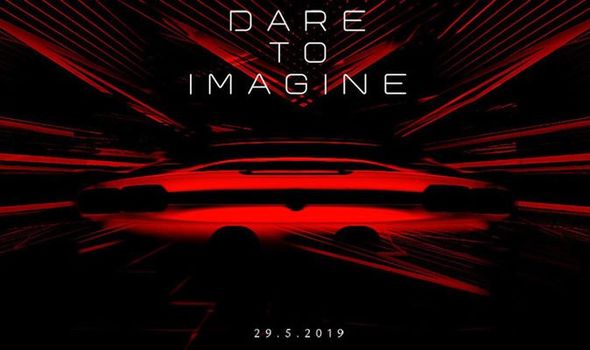 Ferrari is set to unveil an all-new hybrid supercar today, reportedly called the SF90 Stradale. Teasers have been shared on the company’s Facebook page with the tagline ‘Dare To Imagine’ about a shadowy silhouette of the car’s rear and today’s date. Autocar report that the name has been confirmed by a trademark site and is something that is shared with the current Scudderia Ferrari F1. Reports suggest that the car will be powered by the F8 Tributo engine, which produces 720hp, and electric motors.

It is claimed that the total output of the powertrain could be a whopping 1,000hp.

Rumours indicate that the car will be powered by a twin-turbo V8 engine and three electric motors and it will be an all-wheel-drive vehicle.

The AWD system will reportedly allow the car to charge from 0-60mph in just two seconds, reports CarBuzz. 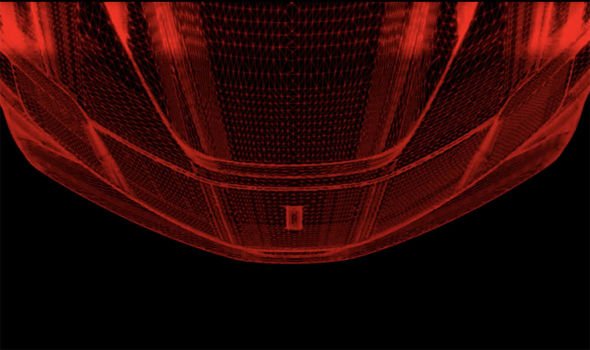 Following on from the teaser image of the car is a short video which doesn’t really show anchoring of the car’s design apart from a glimpse at the alloys and an outline of the front.

Nothing useful can be gleaned from the teaser image including its specs, design or price.

Some reports suggest that prices for the car could start at over £500,000.