Just recently, Stellantis CEO, Carlos Tavares, expressed his concerns about the very high prices of new cars globally. In an interview, he said he is “very concerned about the effect of affordability becoming much more of an issue as inflationary pressures escalate.” One of the automaker’s ideas to combat this is a new wave of affordable compact electric vehicles, but these are not coming until later this decade. The alternative? At least if you are in Europe, it’s called the Fiat Panda.

The Italian city car celebrated its 40th birthday in 2020 and received updates for the 2021 model year. You can’t buy it in the United States, though — the 500X is Fiat’s only model available in America for 2022 — but you can still buy a new Panda in Italy and other European countries. According to a new report, you’ll have that chance until at least 2026. We don’t know what will happen after that year but we know the small car has another four years on the market. 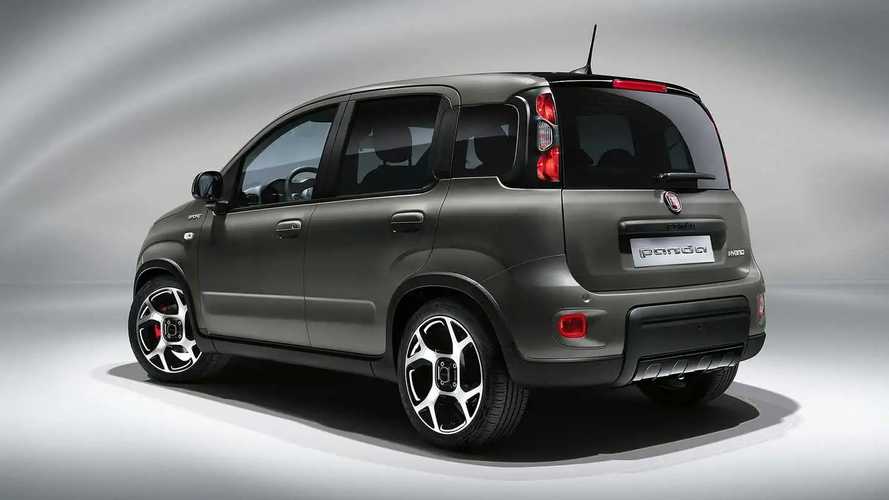 Reuters reports the Panda will continue to be assembled at Fiat’s Pomigliano plant in Southern Italy until 2026. The information was reportedly confirmed by metal workers unions following a meeting with representatives from the automaker. The Pomigliano factory will also begin assembling the new Alfa Romeo Tonale very soon, adding further to the output of the already busy plant.

The current generation Fiat Panda was launched in 2011 and is still one of the brand’s best-selling models. Based on FCA’s Mini platform, the Panda shares its underpinnings with the Lancia Ypsilon and Fiat 500, both still on sale, as well as the Fiat Uno and Ford Ka. The Uno was a more affordable version engineered in Brazil, which was sold between 2010 and 2021 with three- and four-cylinder gas engines.

As a side note, unions also told Reuters Stellantis is finalizing a deal for a new battery plant in Italy. It will be built through a joint venture with Mercedes-Benz and Total Energies and will be located near Termoli in Southern Italy. This will be the third battery plant for Stellantis in Europe, after those announced in France and Germany.