Ford announced that it is nearly doubling the production capacity of the F-150 Lightning all-electric pickup truck to 150,000 per year.

As we understand, such a rate of production will be available at the end of 2023. Ford CEO Jim Farley hinted that the company will double the previous target of 80,000 units per year a few weeks ago and at the time we thought that it might be up to about 160,000.

“With nearly 200,000 reservations, our teams are working hard and creatively to break production constraints in order to get more F-150 Lightning trucks into the hands of our customers. The reality is clear: people are ready for an all-electric F-150 and Ford is pulling out all the stops to scale our operations and increase production capacity.”

The company explains that flexibility is the top goal for the production system and that a special task group works to boost the production:

“To deliver this latest planned production increase, a small task force of employees from manufacturing, purchasing, strategy, product development, and capacity planning are finding ways to quickly adapt and expand production of the groundbreaking pickup.

Together with over 200,000 Ford Mustang Mach-E per year (the production will be tripled), the total manufacturing capacity of all-electric vehicles is expected to reach 600,00 globally within 24 months. This year the company will launch also the Ford E-Transit and in the pipeline is one or two MEB-based (Volkswagen’s platform) models in Europe. 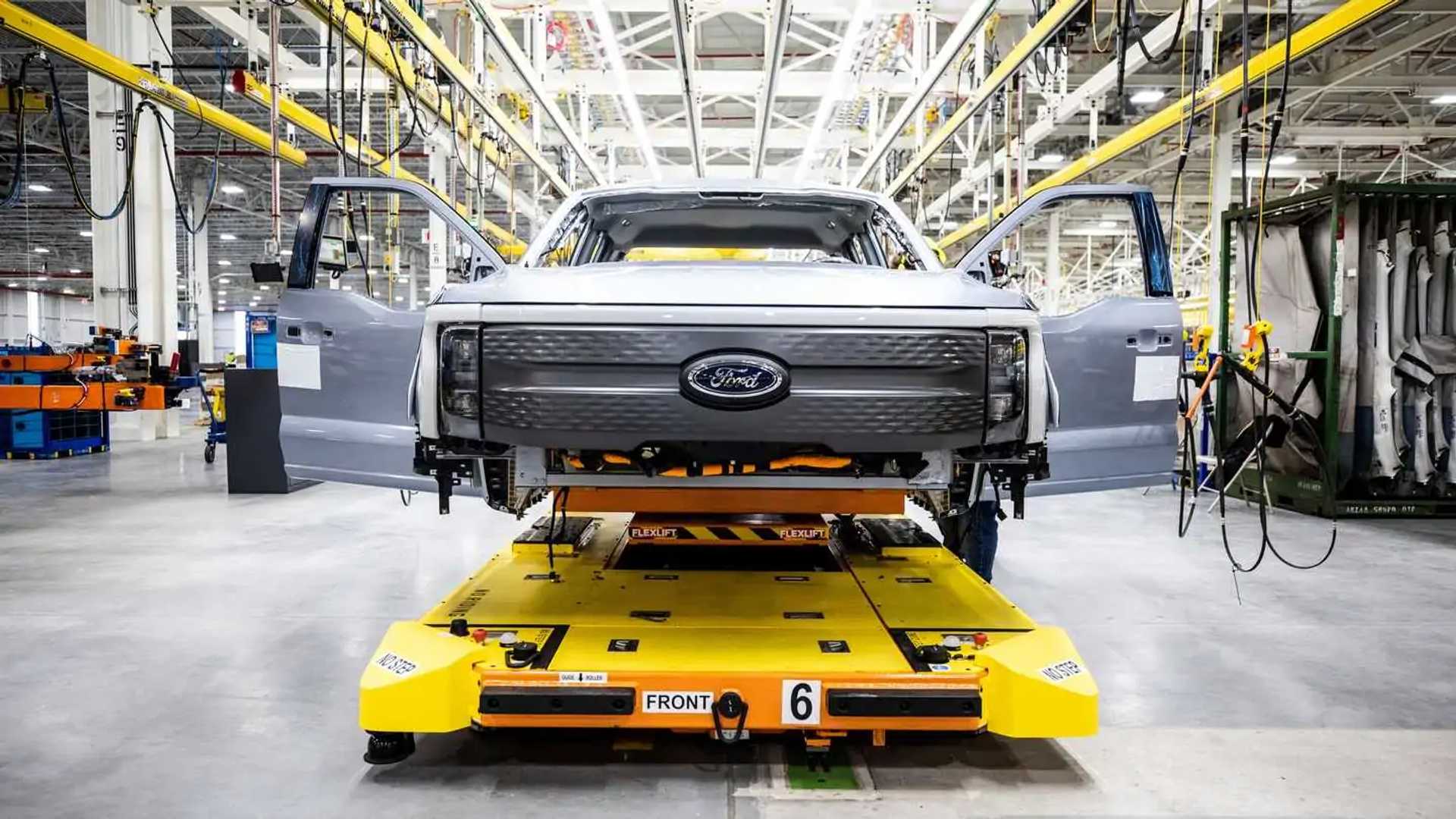 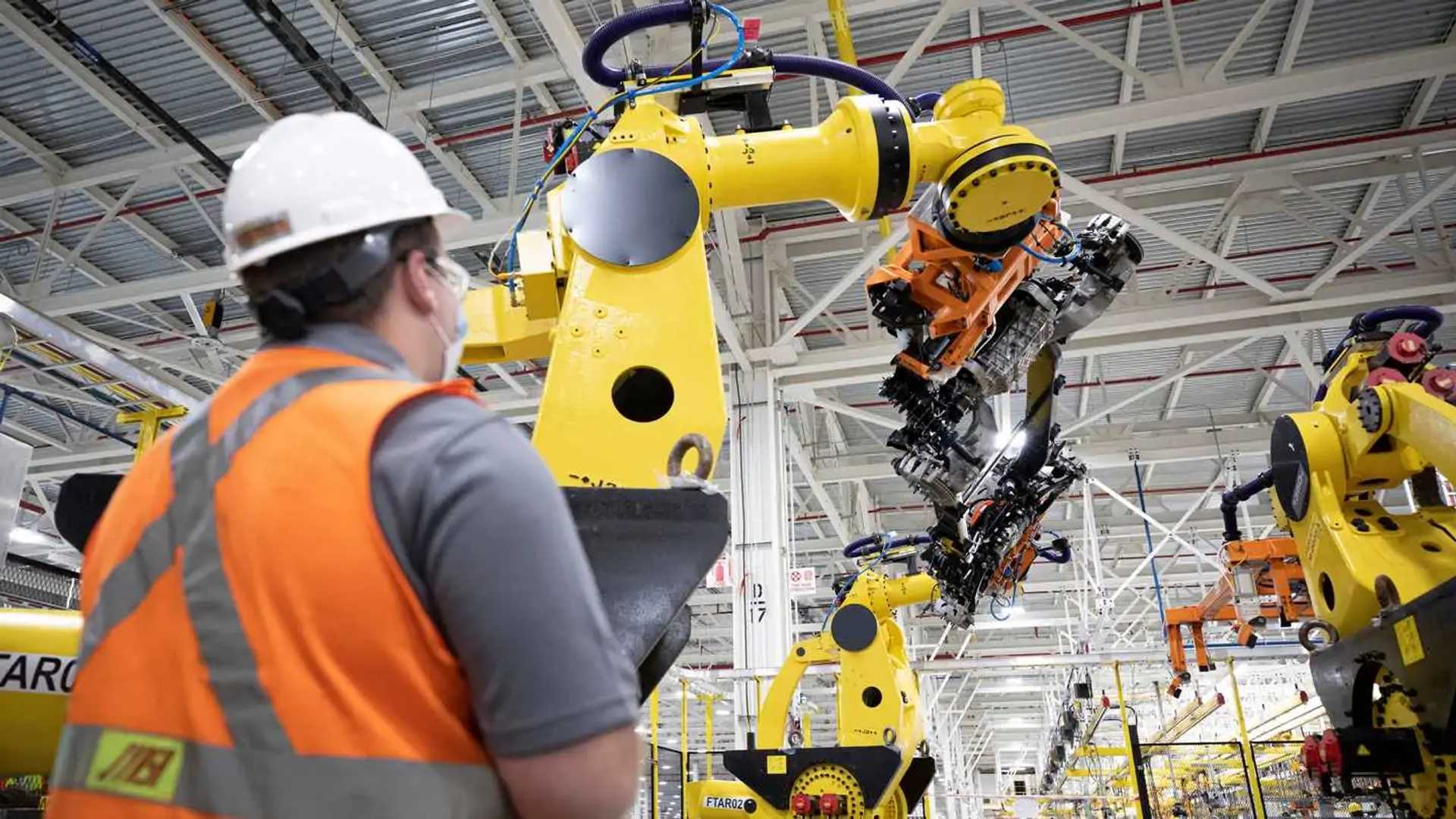 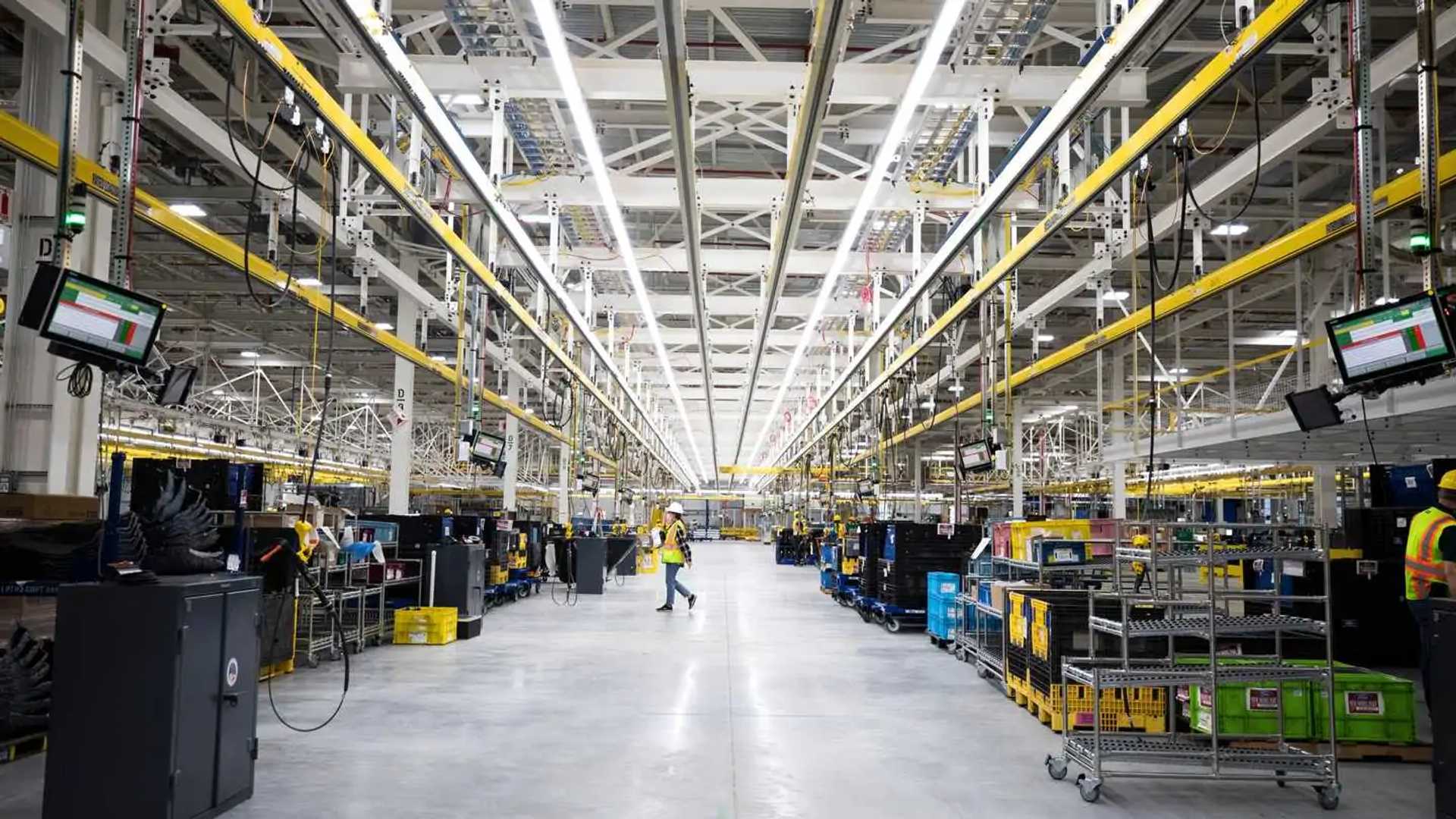 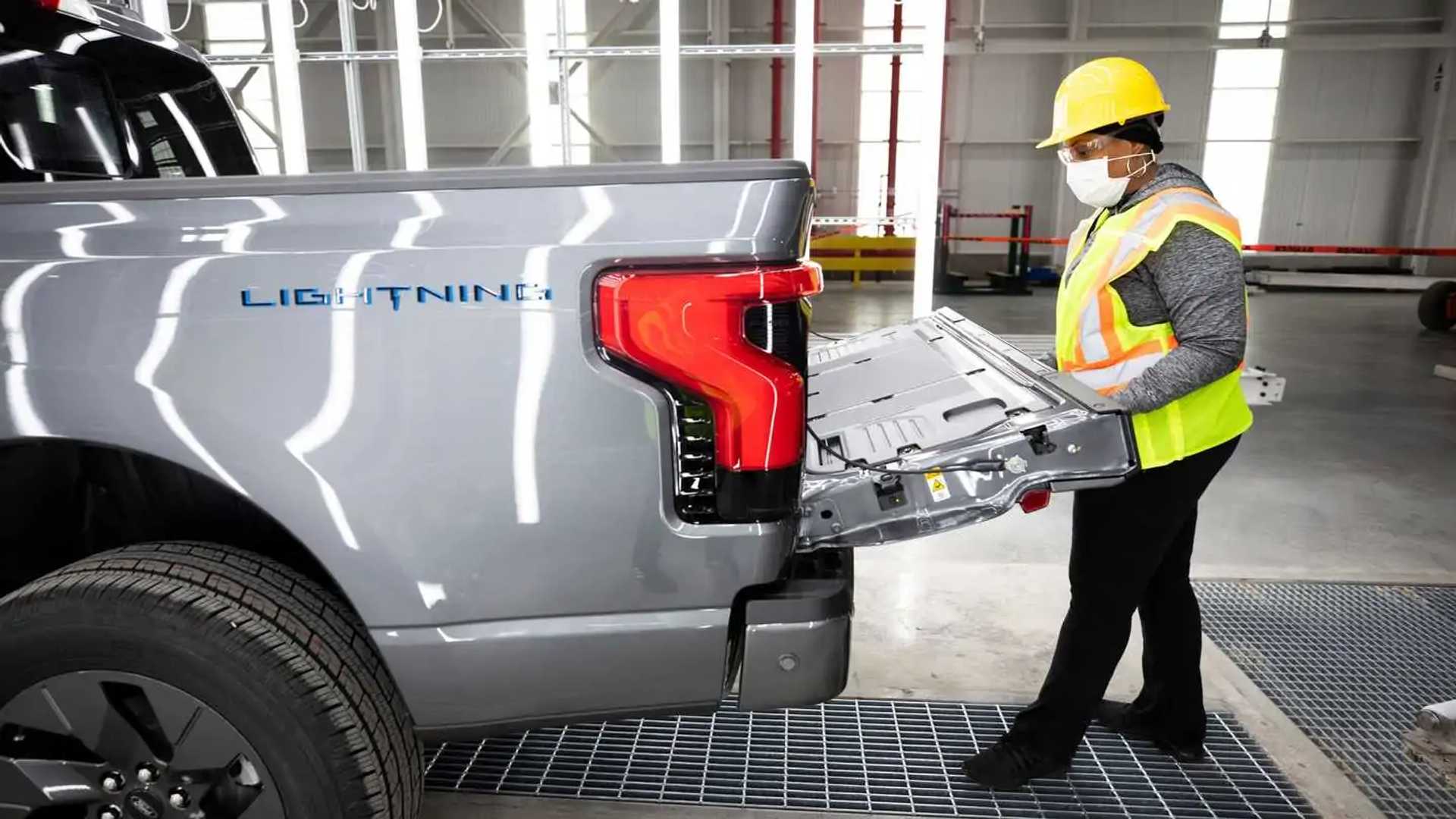 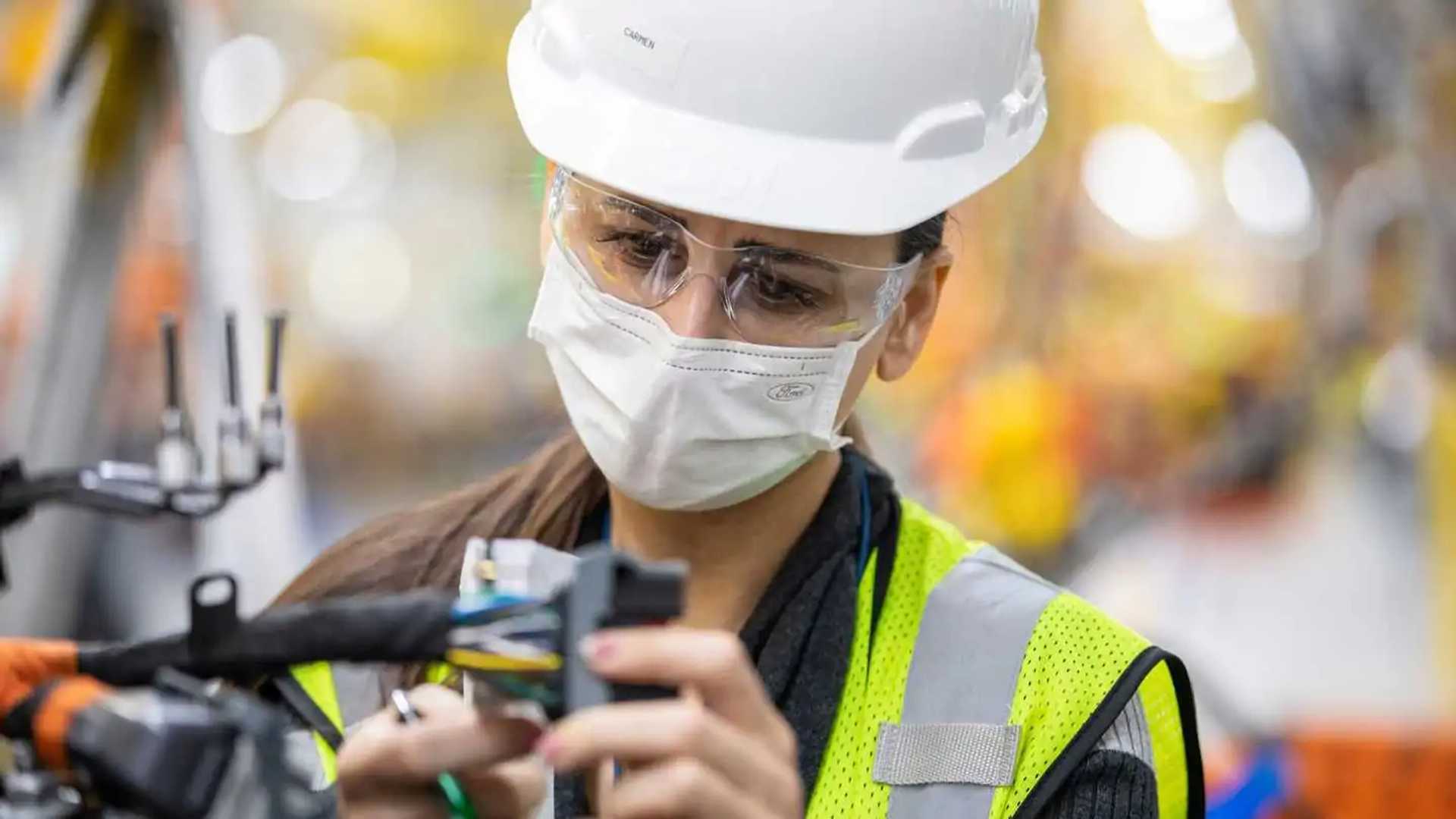 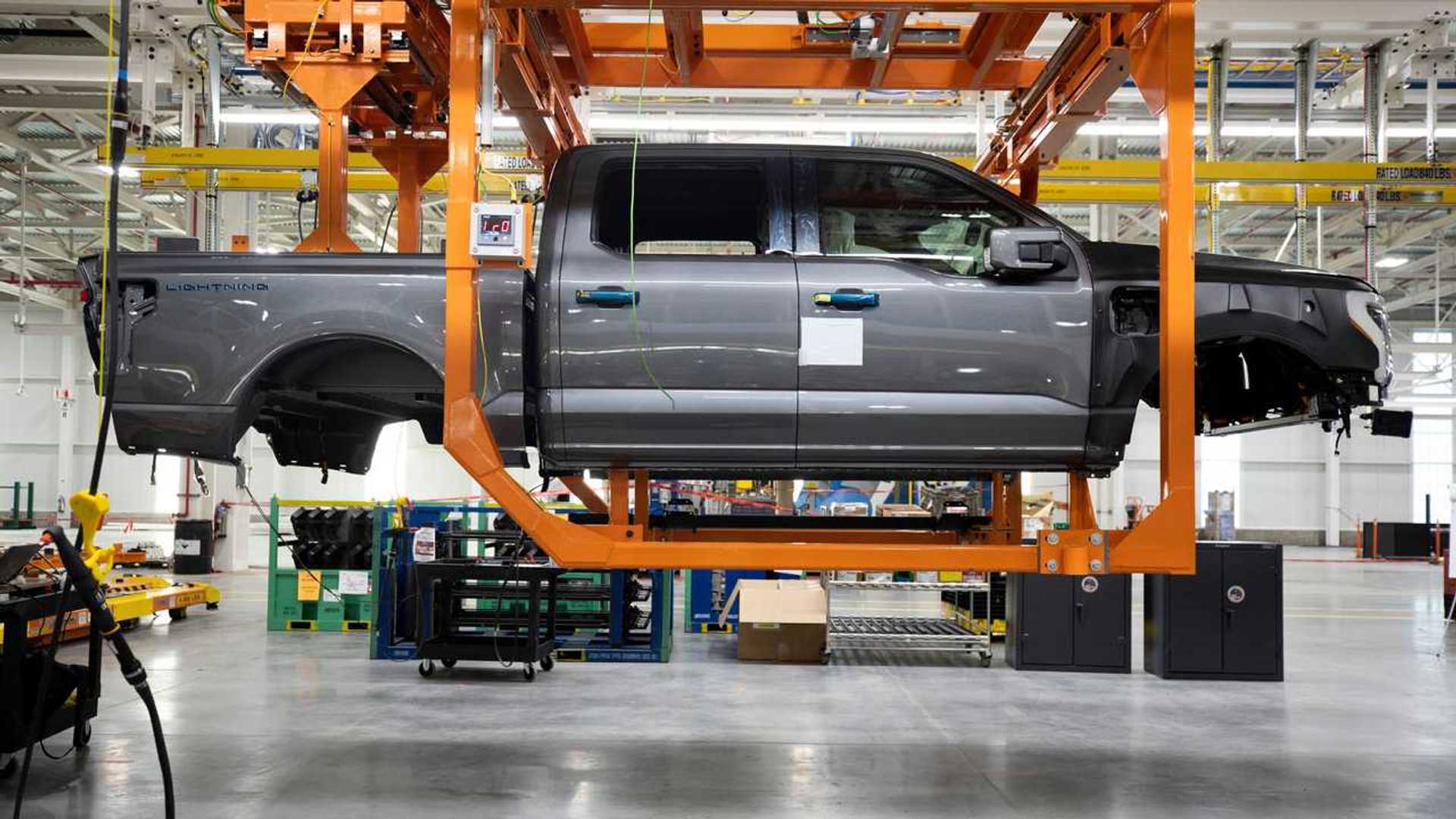 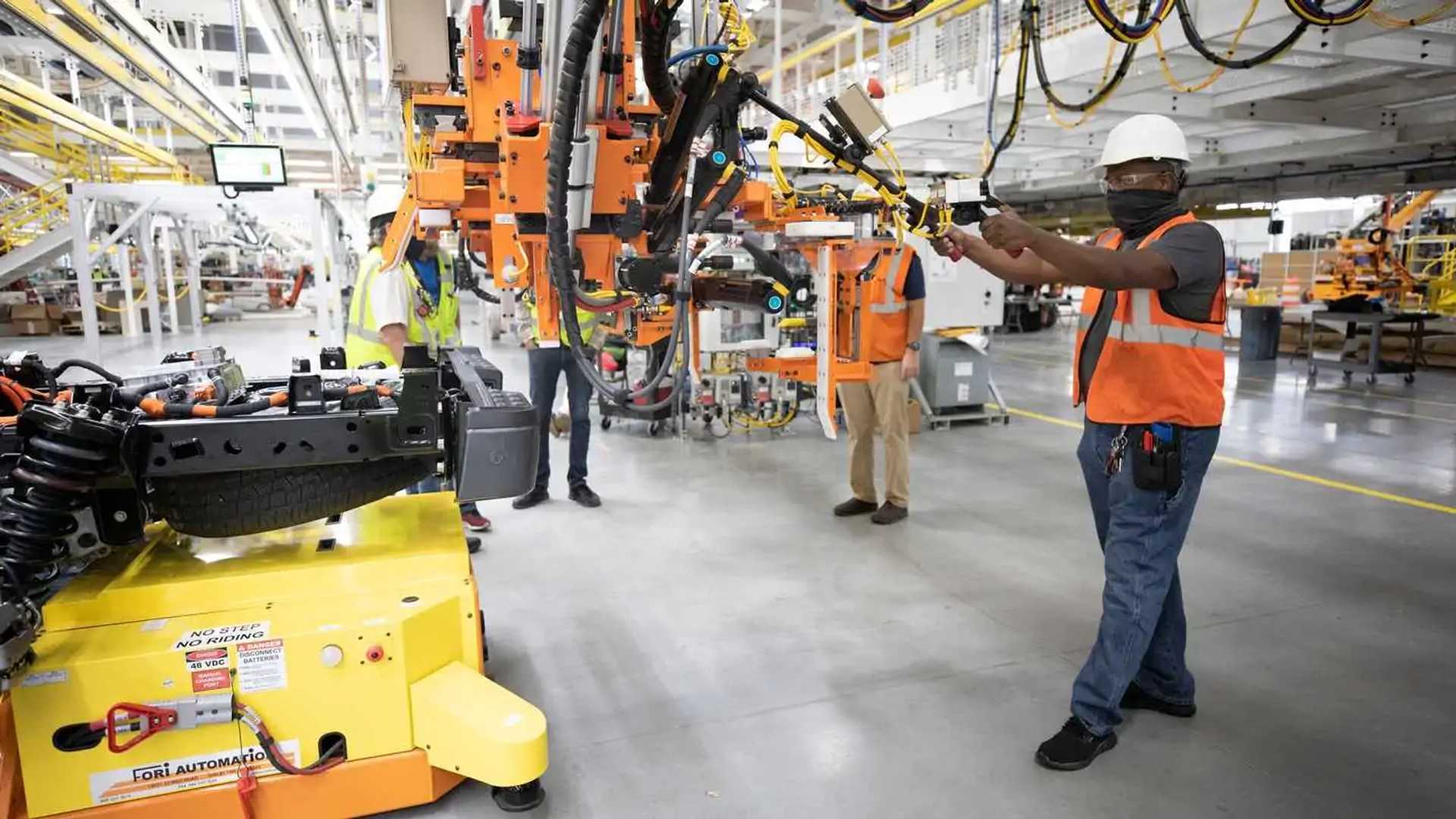 Ordering will start this week and as previously said,invitations to reservation holders will be sent in waves.

The first wave of invitations will be sent on Thursday (January 6, 2022), about seven months after the Ford F-150 Lightning was unveiled.

“Due to unprecedented customer interest, Ford is implementing a wave-by-wave reservation process, and reservation holders are asked to watch for an invitation via email from Ford, or by logging into their Ford.com account. For those who don’t receive invitations to convert for the 2022 model year, there will be opportunity to order for future model years in due course.”

The company is happy to see that more than 75% of reservation holders are new to the Ford brand A very high percent of reservations are expected to turn into orders. Series production and customer deliveries will start in Spring 2022. The entry-level version will start at an MSRP of $39,974 before any available tax incentives.

According to the latest press release, the Ford F-150 Lightning moves to the final phase of pre-production. The pickups roll off the line for real-world durability and high mileage testing, which will result in a combined mileage of more than 1 million miles (the number concerns the production-level trucks).

“F-150 Lightning production this week has entered the final pre-build phase before accelerating into mass production of F-150 Lightning trucks for retail and F-150 Lightning Pro for commercial customers with deliveries starting this spring. These production-level trucks will be used for testing in real-world customer conditions collectively accumulating 1 million miles.”

Ford announced more than $30 billion investment in EVs through 2025 with a target to become the No. 2 electric vehicle maker in North America by the end of 2023 (behind Tesla). Then, the company would like to challenge for No. 1.

The most important element of growth after 2023 will be huge investments in three new battery gigafactories in Tennessee and Kentucky and a new production site in Tennessee for the next-generation electric F-Series pickups (based on an all-new platform) around 2025.

“Ford is building the largest, most advanced, most efficient auto production facility in its 118-year history in Tennessee, where it will build next-generation F-series electric pickups. Together with SK Innovation, Ford is also building three new BlueOval SK battery plants – one in Tennessee and two in Kentucky – to produce advanced lithium-ion batteries to power next-generation Ford and Lincoln vehicles.

This $11.4 billion investment will create nearly 11,000 new jobs at BlueOval City and BlueOvalSK Battery Park in Tennessee and Kentucky and build on Ford’s position as America’s leading employer of hourly autoworkers.”