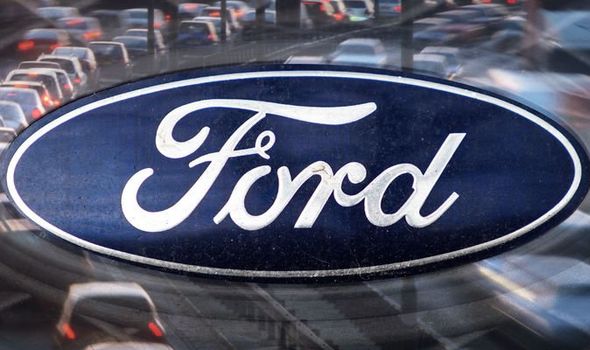 Ford has recalled 1.2 million cars over an issue with the car’s suspension which could affect the steering and cause a crash. The recall affects Ford Explorer cars in the US made between May 17, 2010, to Jan. 25, 2017 at the firm’s Chicago plant. Collectively, the recall is set to cost around $180million (£140million). The company issued a statement which details how the issue affects the car and the driver.

“A fracture of a rear toe link significantly diminishes steering control, increasing the risk of a crash.

The recall occurred as a result of a customer’s car being affected by the problem.

“One customer reported hitting a curb when the toe link broke. Ford is not aware of any reports of injury related to this condition in markets included in this action. 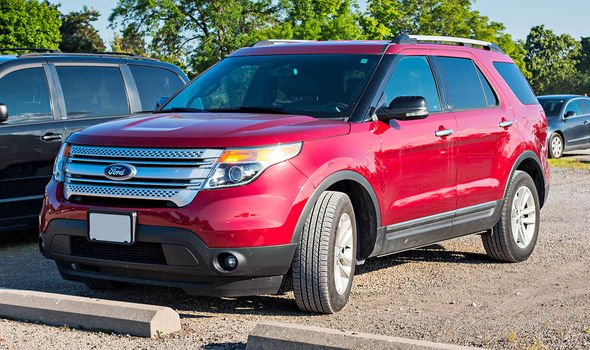 “This action affects approximately 1.2 million vehicles in the United States and federalized territories, approximately 28,000 in Canada and one in Mexico.

Motorists with affected cars should take their vehicle to a dealership to have the repair work completed. 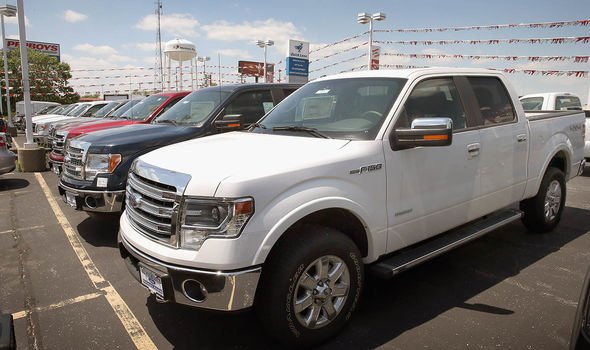 Separately, Ford is also recalling a number of other cars including the F-150, Ecoline, Taurus, Flex and Lincoln cars.

Select 2013 Ford F-150 vehicles equipped with 5.0-litre and 6.2-litre gasoline engines are being recalled which had the powertrain control module software reprogrammed.

The module software used to service the vehicle was incomplete and did not have the updates necessary to prevent a potential unintended downshift into the first gear.

No accidents or crashes have been reported as a result of the issue. 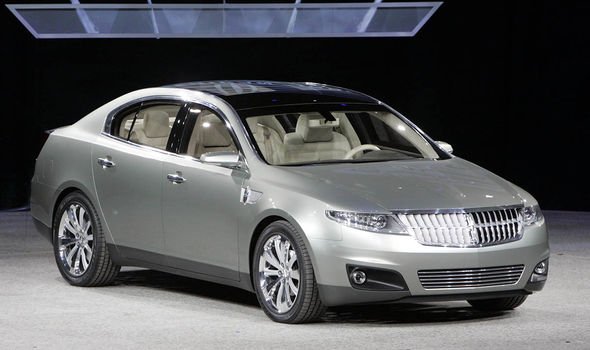 In addition to this, there is a recall of 2009-16 Ford Econoline vehicles with 5.4-litre engine for loss of motive power issue.