Tesla’s Autopilot with Full Self-Driving Capability is arguably the best advanced driver assistance system on the market today, and legacy automakers are ramping up their efforts to catch up.

Ford is one of them, and its Autopilot equivalent is called BlueCruise. Following 500,000 miles of development testing and a 110,000-mile “Mother of All Road Trips” across the United States and Canada, Ford has given the green light for BlueCruise to be used in the 2021 F-150 and 2021 Mustang Mach-E.

Sandy Munro, former Ford engineer and current automotive teardown specialist, recently tried BlueCruise in a Mustang Mach-E and, as always, was very straightforward in his assessment.

With Ford Driver Assist Technology chief engineer Chris Billman in the passenger seat, Munro took the Mach-E to a nearby freeway and started using BlueCruise. He quickly learned that Ford’s ADAS cannot take the off-ramp or change lanes by itself. 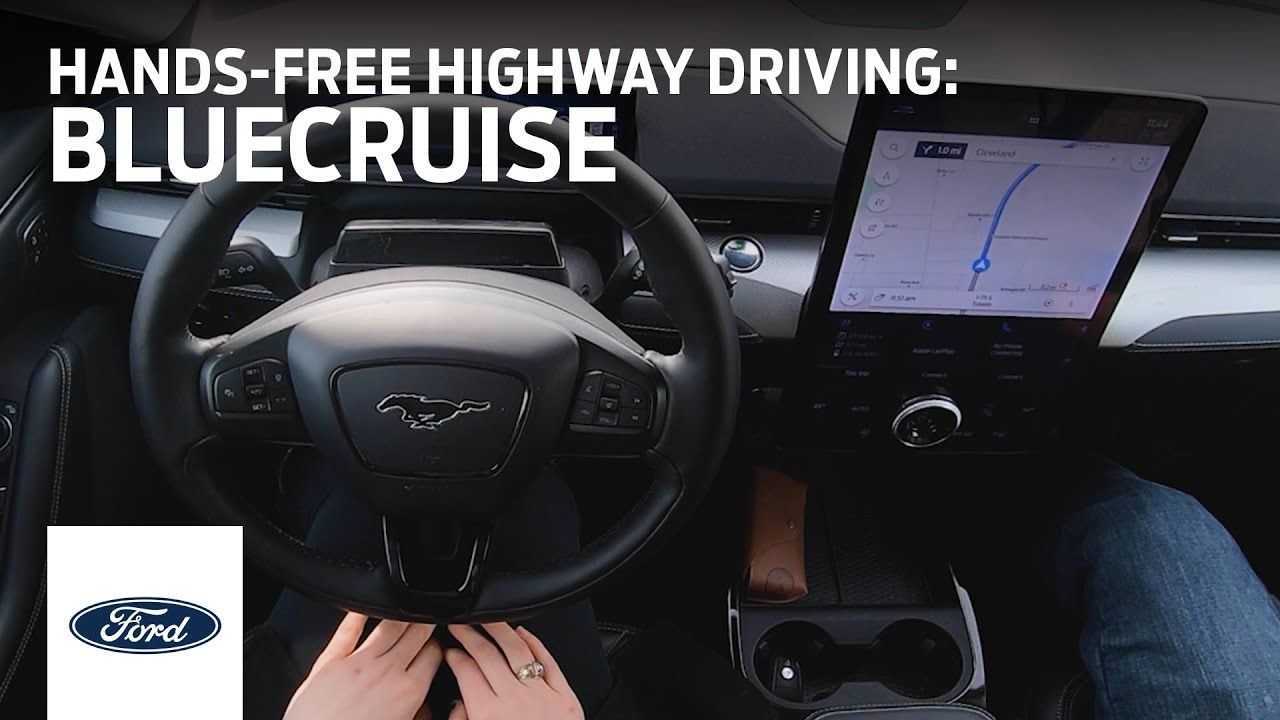 Considering that Ford markets BlueCruise as a “hands-free highway driving technology,” that’s not exactly good news. But his biggest surprise was when the system disengaged and required manual intervention in a curve, something that apparently happens in sharp curves for safety reasons, according to Billman. Mind you, none of those curves looked that sharp on camera.

Sandy Munro could not help but bring up Tesla’s Full Self-Driving Beta into the conversation and said that he likes that Tesla experience better. The main reasons for that are not having to worry about taking over driving in sweeping curves and not ever witnessing the system turn off by itself.

A Model 3 owner, Munro suggested Billman and Ford engineers to get their hands on a Tesla and try it out in order to improve BlueCruise.

“I guess I’ve been a little bit spoiled by watching what Tesla’s been doing with the Full Self-Driving Beta. That is really impressive, and I’m going to suggest that somehow, if you can get your hands on that and try it out, it’ll really help you understand what I was talking about as far as improvements are concerned.”

The former Ford engineer jokingly added that he has a pension plan with Ford, so he really wants the company to succeed in its semi-autonomous driving endeavor.