Playground Games has given us a preview of the next update for Forza Horizon 4. After unforeseen circumstances and a technical hiccup disturbed the release of Series 23, the livestream for Series 24 marks a return to regular service. The latest update is due to drop later this week.

Let’s dive in to see what Series 24 will be offering. 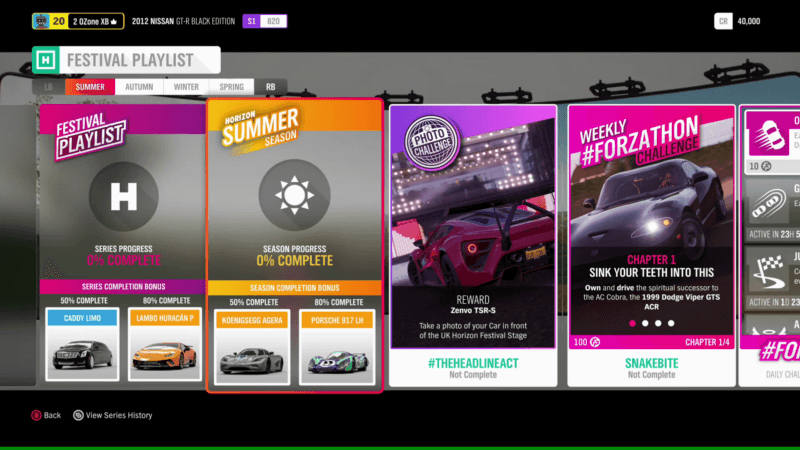 The latest quartet of cars coming to Series 24 come from all ends of the spectrum, with machines to suit every taste. Summer will see the introduction of the new Zenvo TSR-S.

Coming from Denmark, Zenvo is relatively unknown in the hypercar world, but the TSR-S looks to make a dramatic statement. Powered by a twin-supercharged 5.8-liter V8, the TSR-S makes almost 1,200hp. 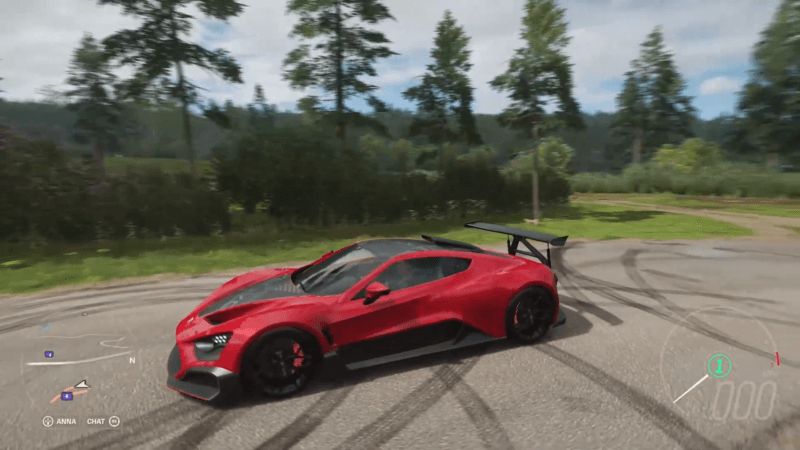 The Zenvo’s party piece comes from its centripetal rear wing. Unlike most active aerodynamics, the Zenvo’s wing will tilt to provide downforce to whichever side of the car needs the most grip.

Autumn will bring a rather unexpected car from Ford’s library, the Ford GT70. Unlike the Le Mans-winning GT40, the GT70 was designed with rallying in mind. The competition cars were powered by a 200hp 1.6-liter engine.

The GT70 was originally meant to have a production run of 500 units, but only six were ever built. Three out of those six were able to see any kind of competitive action. Problems plagued all three cars, leaving Ford to ultimately scrap the GT70 project. 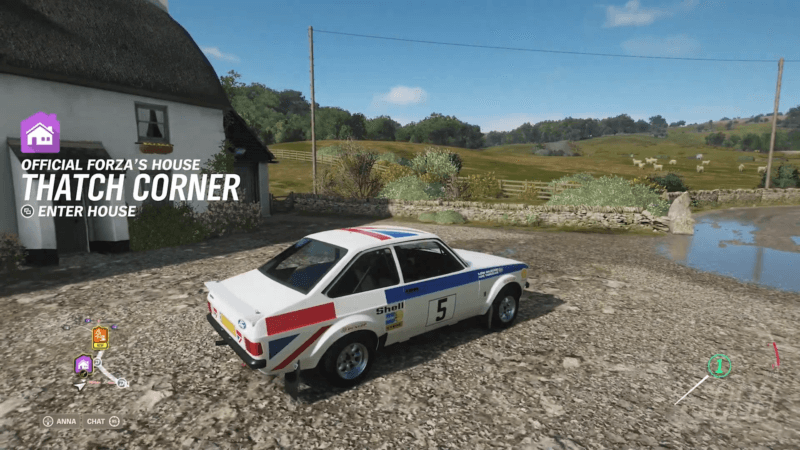 Winter rally fans will get the chance to drive one of the most successful rally cars of all time: the Ford Escort Mk 2. Swedish driver Bjorn Waldegard piloted this particular Escort to win the 1977 Lombard RAC Rally.

With a 2.0-liter naturally aspirated engine singing under the hood, the 250hp Escort will be keen to dance through the trails around the Horizon Festival. 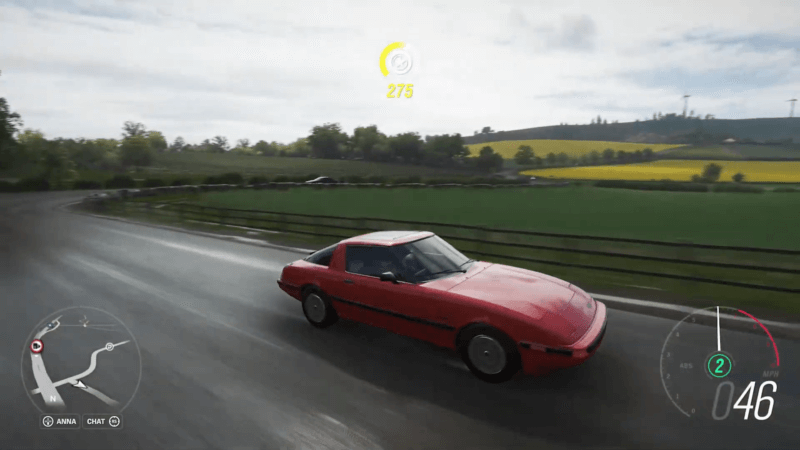 Finally, Spring will see the 1985 Mazda RX-7 join the festival ranks. The first generation of Mazda’s iconic sports car often gets left behind in comparison to its successors.

The 1.2-liter (sort of) rotary unit produces just over 130hp, but the RX-7’s keen chassis would help set a template that would go on to become a JDM darling.

Series 24 will introduce new Photo Challenges to the Festival Playlist for those looking to flex their photography muscles. Every week will see a new objective where you have to take a picture of a certain car at a specific location. The Summer Photo Challenge will have the Zenvo TSR-S as the prize.

Be sure to stay tuned for more details on Series 24 later this week, along with our weekly seasonal update on Thursday.