France has long been in the spotlight when it comes to European countries pushing the green switch. With Paris recently implementing a plethora of new rules and regulations limiting the access of cars to the city center, it’s clear that France wants its capital city to be a walkable city, prioritizing the mobility of people rather than cars.

Naturally, the fact of the matter is simply that only a small percentage of cars are actually filled to capacity with passengers, and the footprint a car with just one person occupies on the road could very well be swapped out for a bicycle. This is not only good for the environment, but for congestion as well. Now, if you thought that France was already pushing the whole switch-to-bike movement pretty hard, well, think again. A report published by The Times states that the French government is offering incentives of up to 4,000 Euros, or the equivalent of $4,120 USD, for those willing to swap their cars for an electric bicycle.

An article by Electrek goes into the details of the program. Evidently, it isn’t just electric bicycles that are part of the equation, either. The same applies to standard bicycles, which are arguably better, especially for those who don’t go too far on a daily basis. It is, however, worth noting that not everyone is entitled to the hefty 4,000 Euro incentive. The French government has streamlined it in such a way that those in the lower income brackets will be prioritized. This isn’t at all surprising, as those wealthy enough to afford multiple vehicles won’t need the 4,000 Euro jackpot from taking their bike instead of their car. 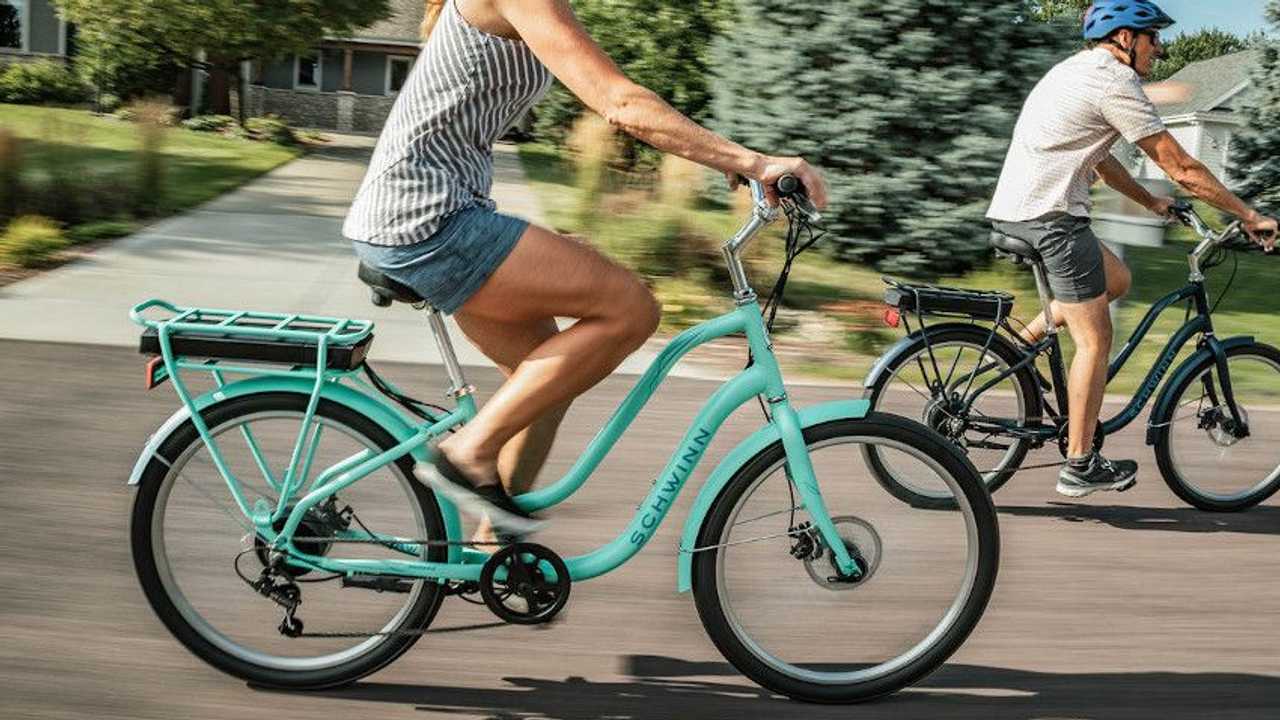 To sweeten the deal even further, however, the French government isn’t forcing you to give up your car completely. Naturally, certain trips within the week may necessitate the use of a car, like when it’s raining, for example. As such, as part of the program, the French government is offering a subsidy of up to 400 Euros for those looking to get an e-bike for daily mobility purposes. Again, the same philosophy applied to the income level applies here.

While France may be one of the strongest proponents to the so-called green shift, it by no means is the only city to be working on such a project. Indeed, the concept of walkable cities is something that is spreading all over the world, with municipalities seeking to do away with cars as the mainstream means of transportation. We’re seeing it in multiple countries, wherein infrastructure surrounding bicycles is accelerating at a rapid pace, and sidewalks and pedestrian streets are being expanded to encourage people to walk and bike rather than to drive.