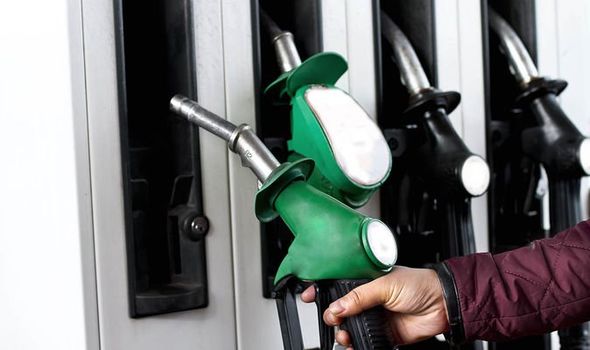 Petrol and diesel prices have dipped after four months of consecutive rises, state reports. The average cost of unleaded dropped by 3p a litre on average in June falling from 130.67p to 127.62p. Diesel fuel fell from 135.51p to 130.90p per litre over the same period of time. The reason for the price drop is due to a fall in the cost of a barrel of oil dipping to $62 (£49 est).

Wholesale cost of petrol falling to 95.79p a litre which is its lowest level since March.

However, reports state that the pump prices do not reflect the wholesale drop.

For example, in January average fuel prices were 123p per litre and wholesale fuel costs were similar to what they were today.

RAC fuel spokesman Simon Williams said: “It’s great to see pump prices falling for the first time since January, but the reductions should have been greater based on the substantial decrease in the wholesale price.

“Retailers were clearly banking on the oil price rebounding after its sudden drop, which began at the end of May when a barrel was over $70.

“Inevitably, this has meant bad news for drivers, who have lost out with pump prices being 4p a litre more expensive than they should have been.

“Unfortunately, retailers’ hunch that oil would quickly increase again was right and now their prices are broadly where they should be based on the current wholesale price. 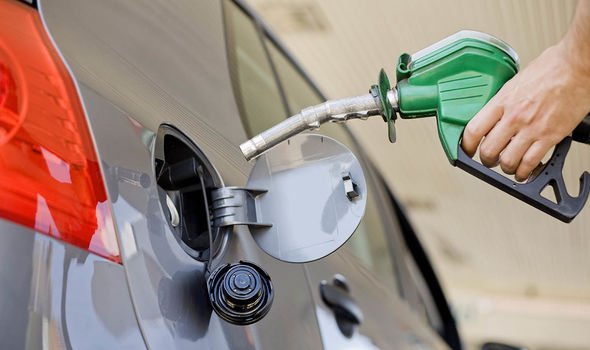 “They just happen to have made significant profits as a result of not passing on more of the savings to drivers than they did.”

What the price drop translates to in real money at the pump is a saving of £1.68 when filling up a 55-litre family car with costs dropping to £70.19.

It is slightly better for diesel drivers as the slashed price meant it cost £2.54 less taking the total price down to £72.