Boris Johnson describes his sadness over the Queen's death

Last night, on September 8, Buckingham Palace announced that Queen Elizabeth II had died at the Balmoral Estate. Temporary road closures have come into force around Edinburgh’s city centre, following the death of Her Majesty The Queen.

As a result of her death in Scotland, Operation Unicorn is underway, which will see Queen moved to Edinburgh in the coming days. Plans are thought to include a ceremonial procession through Edinburgh along the Royal Mile before a service at St Giles’ Cathedral.

It is believed the 96-year-old would then be taken back to London where her funeral would take place.

In an initial public information notice, the Cabinet Office said: “We recognise that many people will travel to Buckingham Palace and other Royal Residences as a mark of their respect.  “We expect large crowds, which can pose risks to public safety.”

It added that a number of organisations are involved in contingency planning before the state funeral and related events. 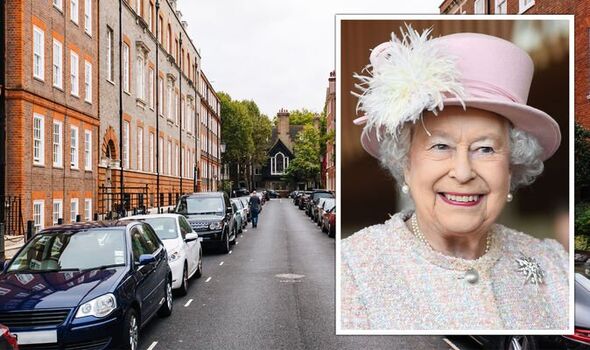 Some areas, especially in central London, will be restricted, with road closures and diversions that will cause delays to vehicles and pedestrians.

Cammy Day, Leader of Edinburgh City Council, explained how events were still being organised, saying: “On behalf of the whole city of Edinburgh, I offer our heartfelt condolences to all the members of the royal family at this time of sadness and sorrow.

“Our city is highly experienced in handling major events, and we are working closely with Scottish Government, Police Scotland and transport providers to safely accommodate the large crowds of visitors who will wish to pay their respects to Her Majesty The Queen and the Royal Family over the next few days.

“Given the scale and significance of these ceremonial events, we have to be prepared for significant disruption across the city, but particularly in the city centre.

“We’re [working] closely with our partners to manage this as best we can and to keep residents, businesses and visitors updated on all plans. 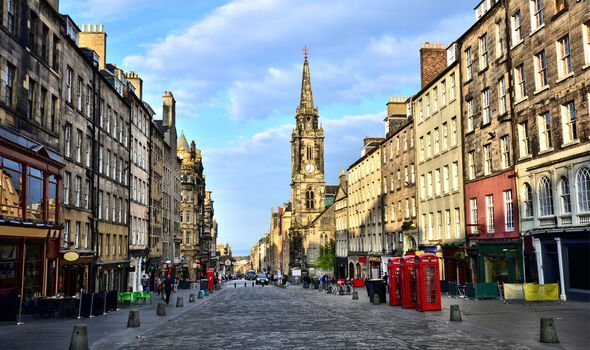 “We are also urging everyone to consider their travel needs and avoid any journeys through the city centre where possible.

“If they do need to travel, we’re asking them to plan ahead, allow extra time for their journeys and follow the very latest travel advice.”

Drivers in the area are also being urged to regularly check the City of Edinburgh Council website, which will have continuing updates.

Locals are also being told to follow Lothian Buses and Edinburgh Trams to keep informed about their services. The council also stated that “further closures are expected in the coming days.”

The full list of closures can be found below: