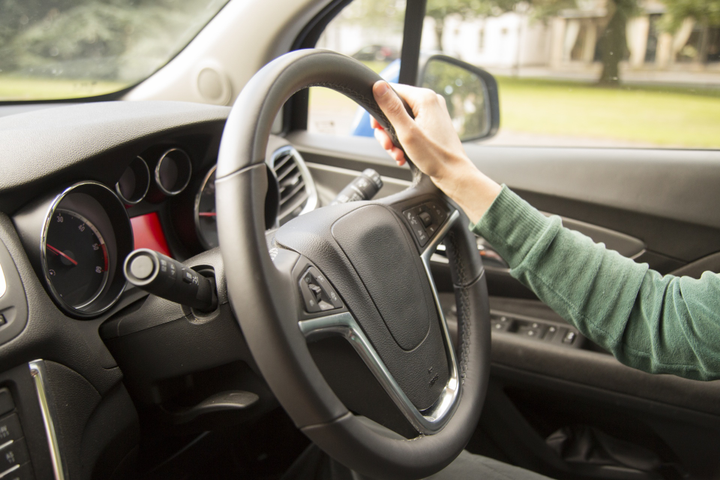 According to Auto News China, CaoCao was created in 2015 and operates over 40,000 Geely-badged electric vehicles across 37 cities in China. CaoCao told the news source that more than 26.6 million users have registered for its ride-hailing services.