The 2021 SEMA Show is now officially on the books. The four-day, trade-only event showcased the tuning potential of popular cars, showing what the automakers and aftermarket companies can do beyond dealerships. In fact, the next SEMA Show is already scheduled, set to happen on November 1-4, 2022.

At this year’s SEMA Show, the automaker showcased a wide array of offerings – from its newly-introduced, rugged TrailSport trim that debuted in the Honda Passport up to the latest version of the 11th-generation Civic. The booth also displayed the 2022 Civic Si and the HPD Civic Si Race Car side-by-side, as shown in the walkaround video atop this page. 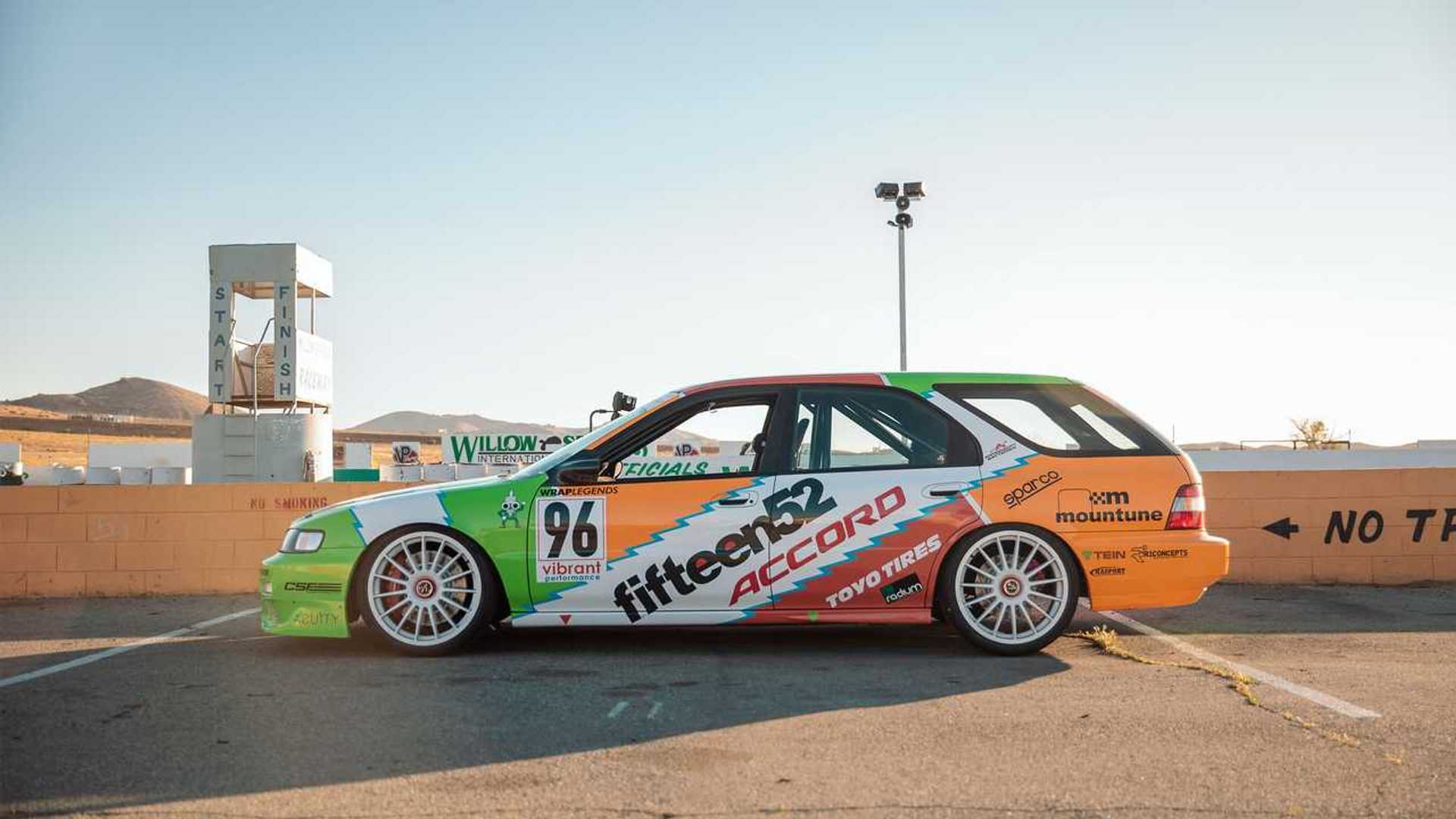 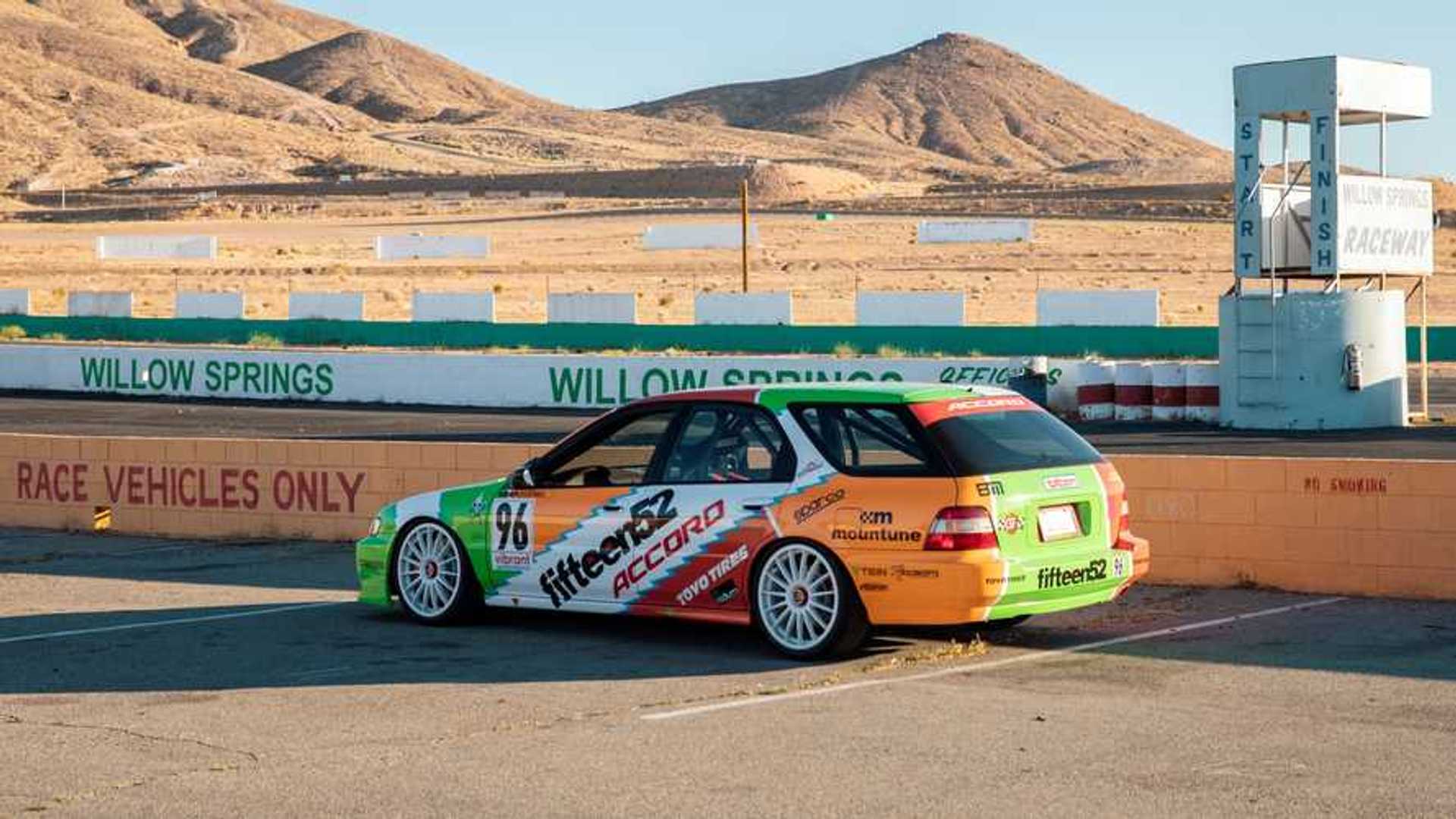 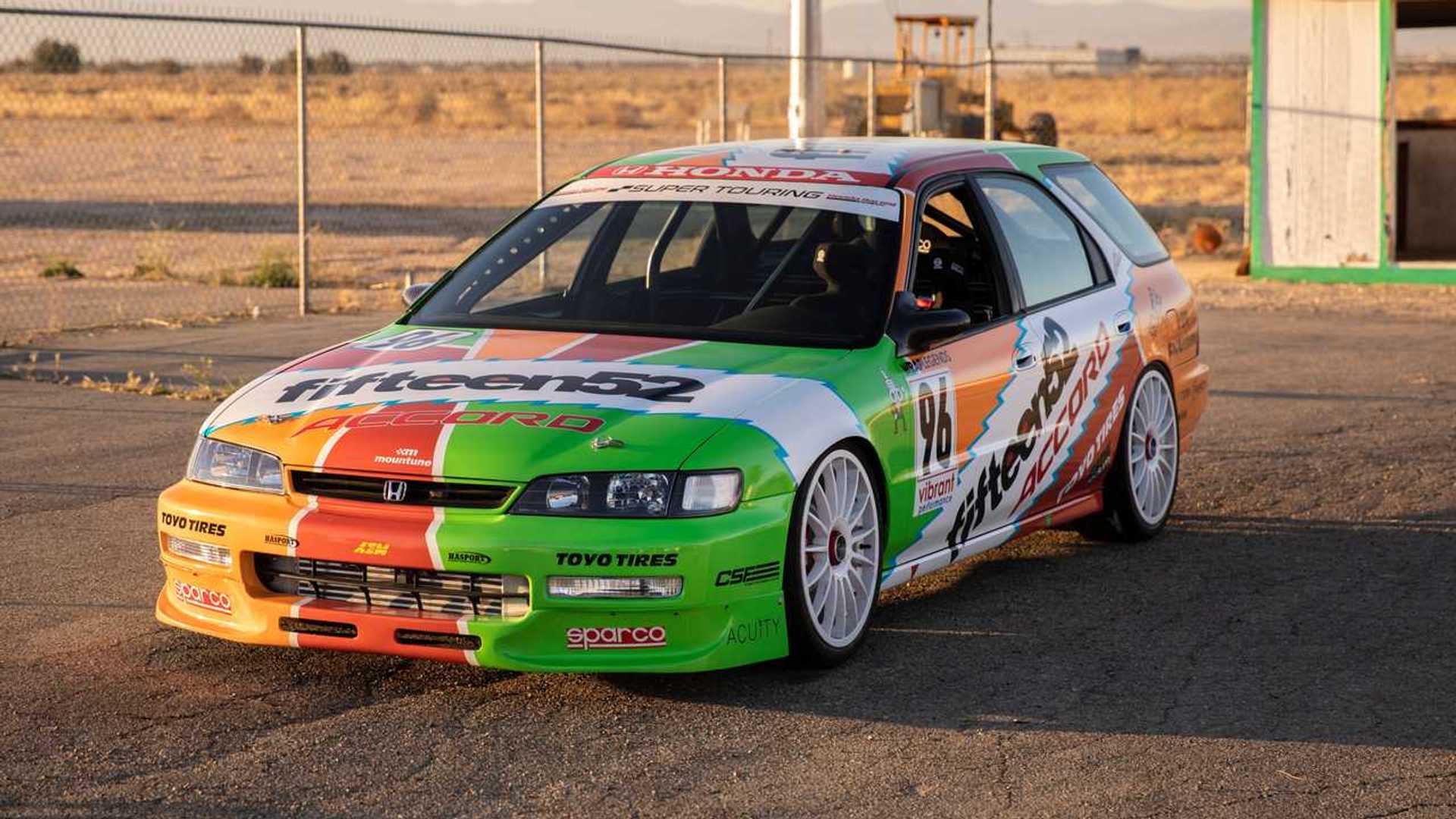 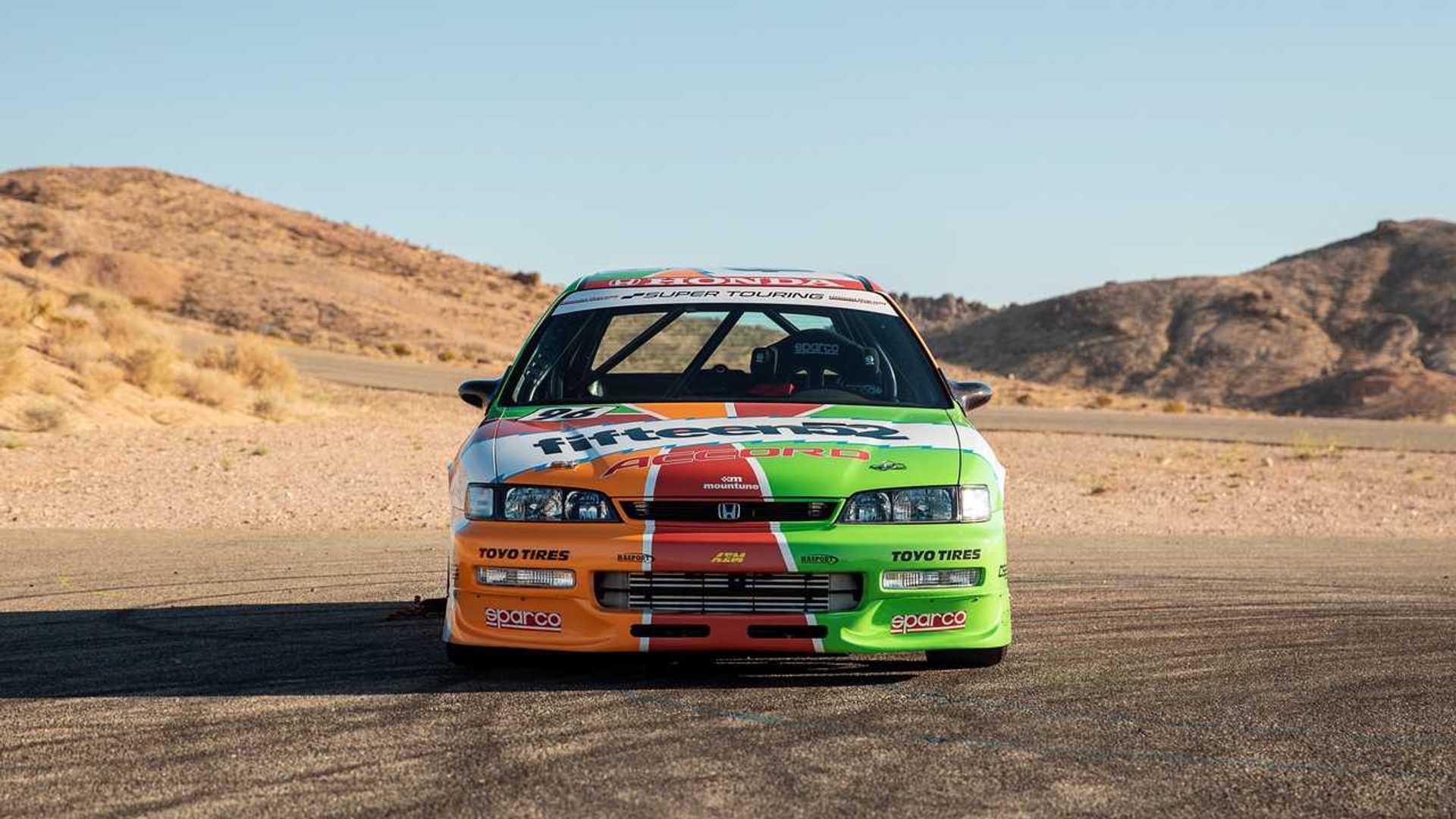 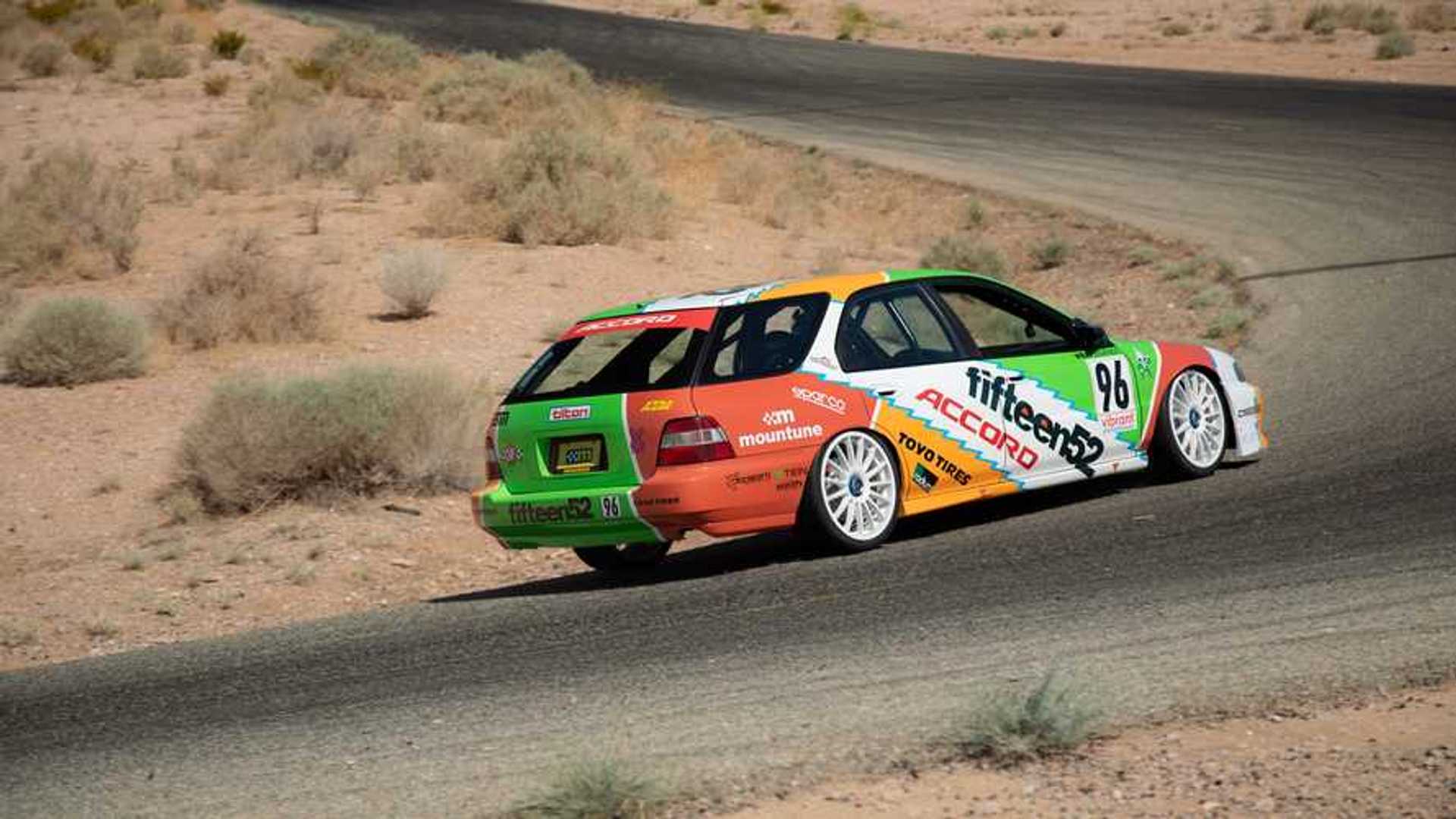 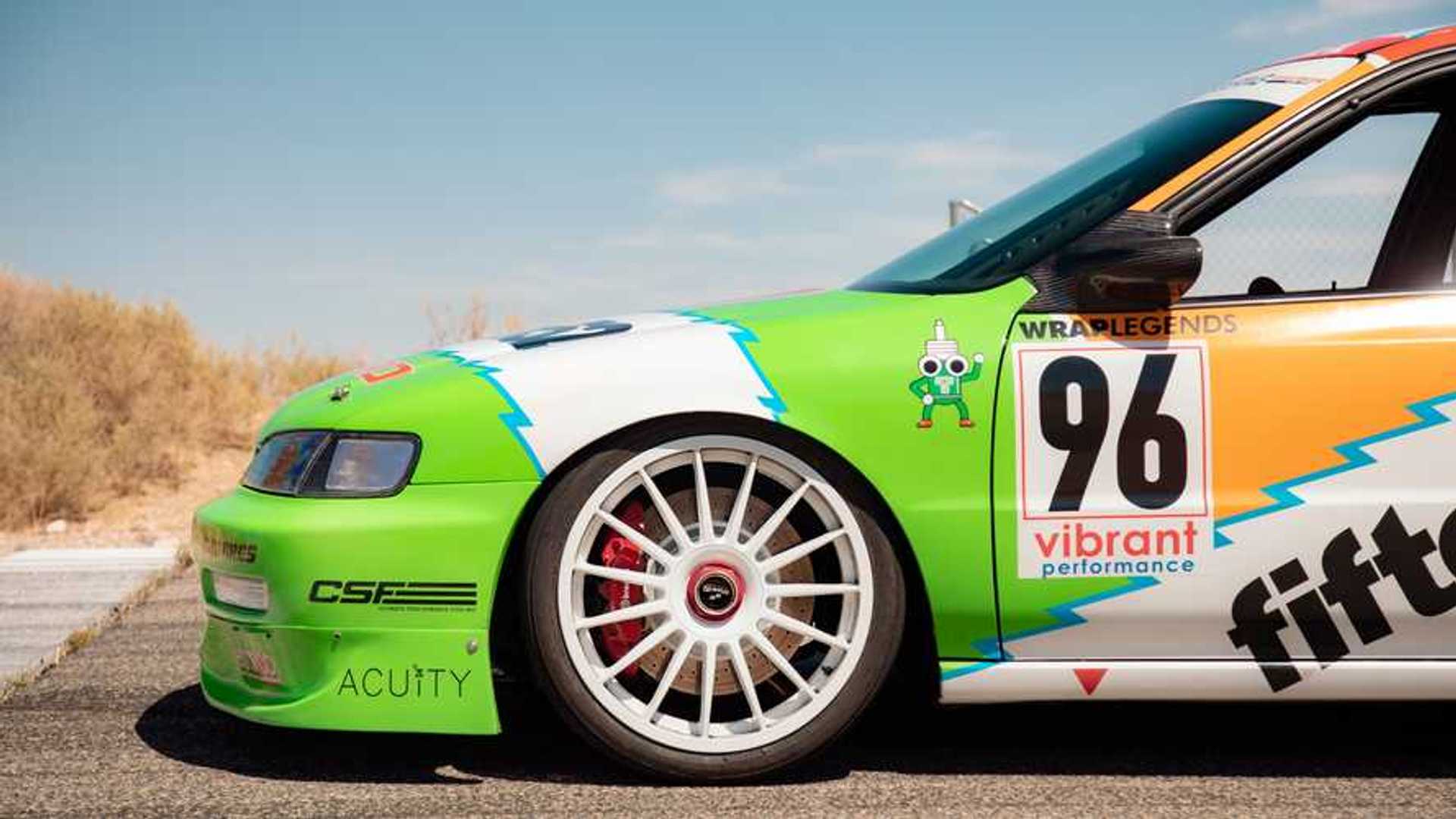 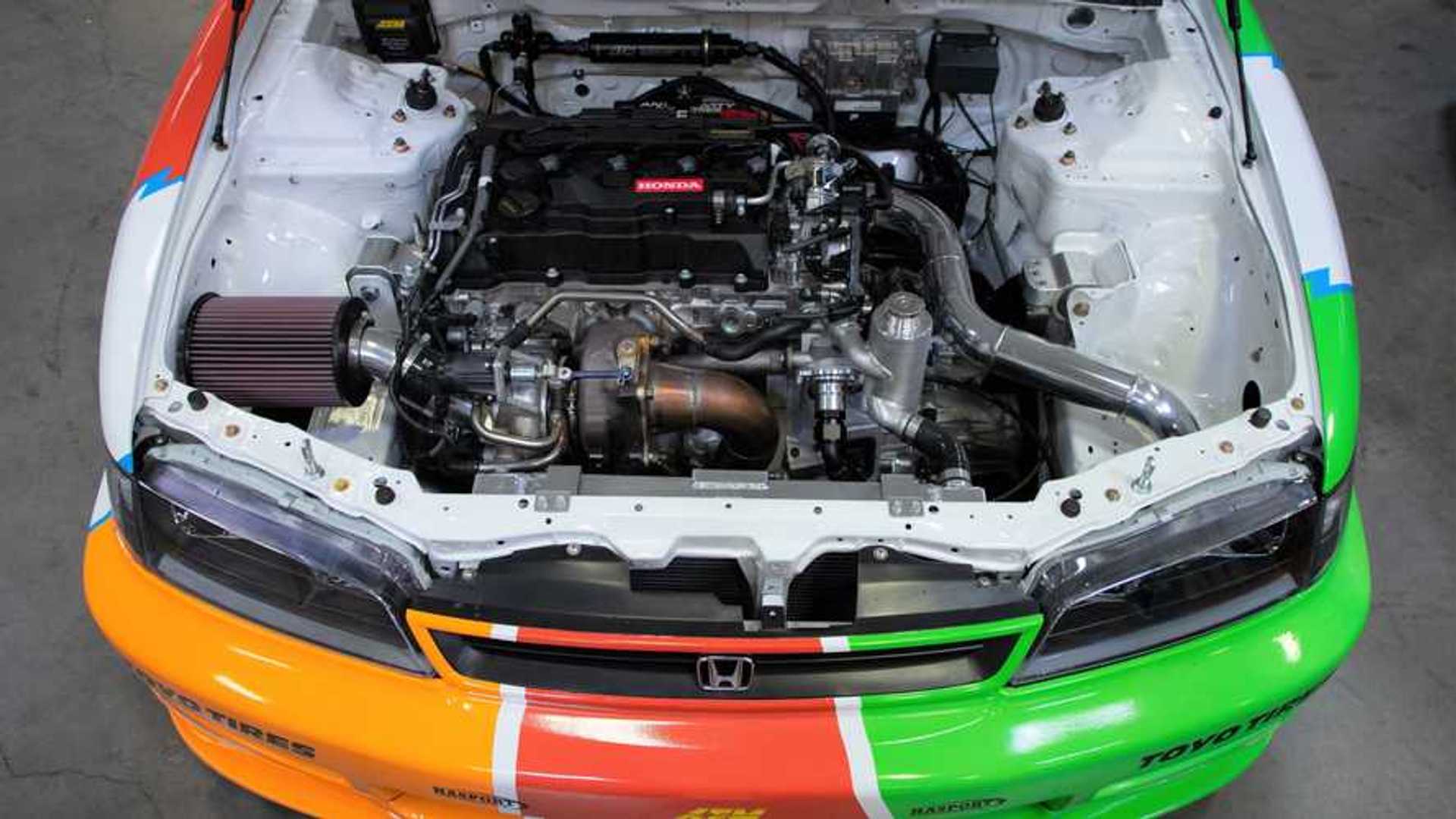 The Honda Civic Si is the nameplate’s sport-injected trim that has become a symbol of affordable performance. It serves as a precursor to the upcoming Honda Civic Type R, armed with performance upgrades such as an uprated turbocharged engine connected to a six-speed stick shift with rev-matching tech, a new dual exhaust system, larger brakes, a limited-slip differential, and a lighter single-mass flywheel.

For the 2021 SEMA Show, Honda displayed a fully accessorized Civic Si, courtesy of Honda Performance Development (HPD). It comes with a set of noir-themed accessories, including blacked-out wheels, a spoiler, and a Honda emblem.

Of course, these upgrades are made even track-ready with the new Si prototype race car, also shown at the 2021 SEMA Show. It features safety equipment like a roll cage, along with an adjustable suspension setup with Eibach springs and Bilstein dampers, six-piston brakes, and an ECU tune for the engine.

Another race car made a Honda booth debut in the name of the Team Honda Research West Civic Si race car, which will be racing in NASA’s 25 hours of Thunderhill in December. The tune was able to squeeze out 220 horsepower (164 kilowatts), sent to the ground through a heavily modified suspension system.