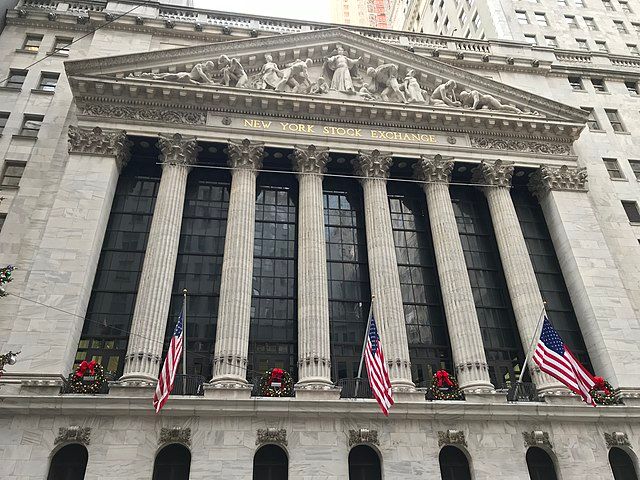 The NYSE determined that Hertz was no longer suitable for listing following the Company's May 22, 2020 Chapter 11 filing and its review of the Company's appeal of the delisting.

The New York Stock Exchange (NYSE) has announced that as of today it has suspended trading of Hertz Global Holdings, which is the first step in delisting Hertz from its platform. At the same time, Hertz today announced that its common stock will start trading exclusively on the over-the-counter (OTC) market under the ticker symbol HTZGQ.

“The NYSE determined that Hertz was no longer suitable for listing following the Company's May 22, 2020 Chapter 11 filing and its review of the Company's appeal of the delisting,” Hertz said in a statement.

The moves come after a volatile few months of trading since the bankruptcy filing, marked by speculation that fueled rapid stock price spikes and crashes with the likely scenario looming that Hertz’s common stock shares will become practically worthless and stop paying dividends.

As recently as Wednesday, the stock jumped as much as 13% despite a broader market decline. This was most likely fueled by the eminent approval by the U.S. Bankruptcy Court of Hertz's proposed $1.65 billion in debtor-in-possession (DIP) financing, which the court granted.

Hertz appealed NYSE’s delisting decision, which it lost. Now that Hertz is no longer on the NYSE but is still trading, what does it mean?

According to John Healy, equity analyst for Northcoast Research, it’s usually the rule for a bankrupt company to no longer qualify for listing on major exchanges such as the NYSE or Nasdaq. “This is not unexpected if you're going through the bankruptcy process,” he said. “The surprising thing (for Hertz) is it took this long.”

The equity in the ownership of Hertz still exists for those who own the stock, Healy said. “It's just that they can't transact any longer on the New York Stock Exchange.”

Those bankrupt companies often continue to trade on the OTC Bulletin Board (OTCBB), also known as Pink Sheets. OTC refers to the process of how securities are traded. As opposed to a centralized exchange, the OTCBB is a type of broker-dealer network.

The majority of stocks sold in this manner are “penny stocks,” trading for less than $5 per share.

“While nothing dramatically changes for financial institutions that are transacting, individual traders will be moved to the bulletin boards, which is more of a person-to-person type of trading,” he said. However, “(delisting) makes it harder to contract in the space and raising money becomes more complicated.”

As well, “It's a perception thing,” Healy said. “Cosmetically it makes things look a bit worse for Hertz.”