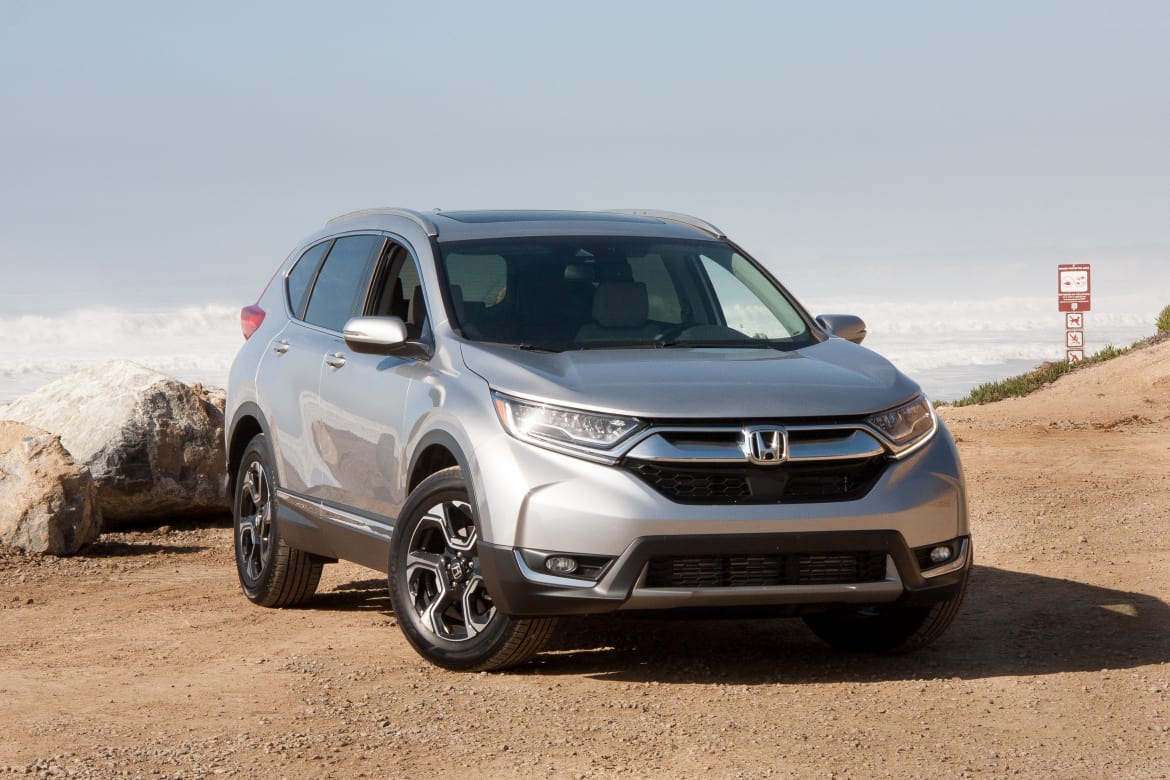 Honda is adding a year to the powertrain warranty for about 1 million 2016-18 Civics and 2017-18 CR-Vs with the turbocharged 1.5-liter four-cylinder engine that powers higher trim levels of the vehicles. The engine has been the subject of complaints about gasoline contaminating the oil supply.

The problem in the vehicles, first reported in 2018 by Consumer Reports, is caused by gasoline from the cylinders not being fully burned and contaminating the engine oil, which could lower its effective lubrication and cause engine wear over time. Owners have complained of higher-than-normal oil levels on the dipstick, a fuel smell in the cabin and, in some cases, engine hesitancy and stalling. The warranty extension covers repairs for the potential engine wear and extends the five-year/50,000-mile powertrain warranty to six years and unlimited mileage. 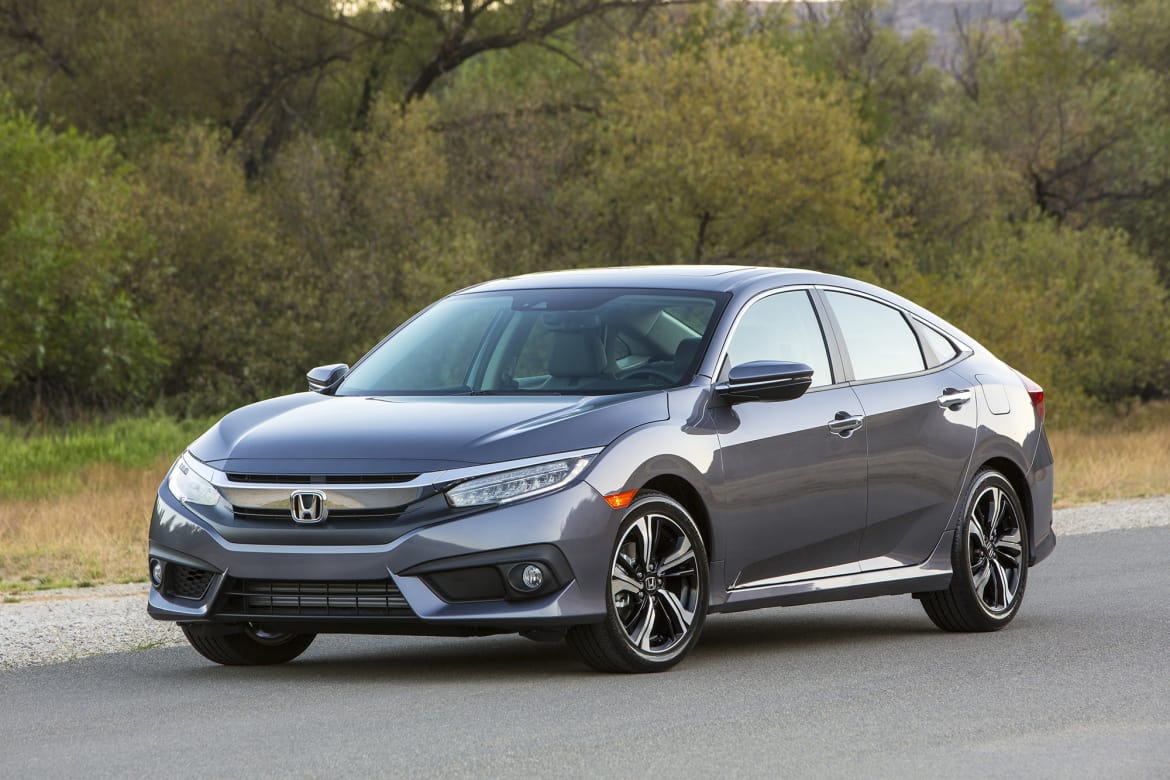 Honda says that the issue primarily affects vehicles in cold climates, and last year notified owners and made available a fix for about 239,000 vehicles in 21 states, according to Honda. The fix involves updating software controlling engine warmup, as well as, in certain cases, replacement of an air-conditioning control. Honda released a video explaining the problem.

The automaker says that 2019 vehicles have had the problem remedied before they went on sale. There has not, however, been an official recall of the earlier vehicles, though Consumer Reports has since reported that it and NHTSA have received complaints from owners in warmer climates, including concerns about stalling.

Honda spokesman Chris Martin told Cars.com, “This warranty extension is primarily to provide reassurance to vehicle owners who may be concerned by varying oil levels in these engines, which in most cases is normal and does not cause engine damage. In extreme and rare cases in the cold weather states, where abnormal oil dilution has occurred prior to a vehicle receiving the software updates, this extension will provide extra time for any undetected engine damage to become apparent and be covered by the warranty.”