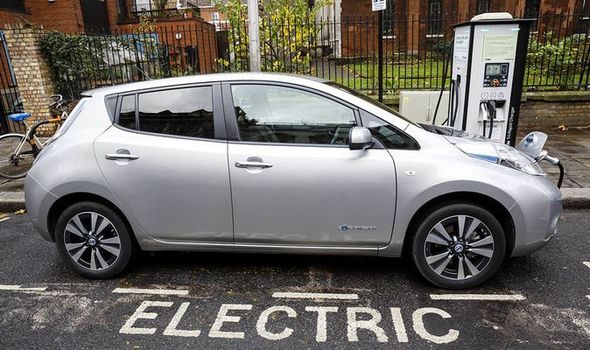 A new driving law is being introduced in the UK tomorrow which will aid pedestrians and cyclists. The law relates to electric cars and will require them to produce a sound to make them more detectable. From July 1st, all new electric and hybrid cars will legally be equipped with an external sound generator. The cars must have the generator to produce an artificial noise at low speeds. Electric cars do not have an engine or many mechanical parts which makes them almost silent at low speeds.

This is one of the pleasant things for the owner of the electric car but someone who is blind or hard of hearing may not be able to detect them.

Petrol and diesel engines grumble at lower speeds which makes them easy to detect and even feel but EVs aren’t.

The EU-mandated system which is being introduced is called an Acoustic Vehicle Alert System (AVAS). 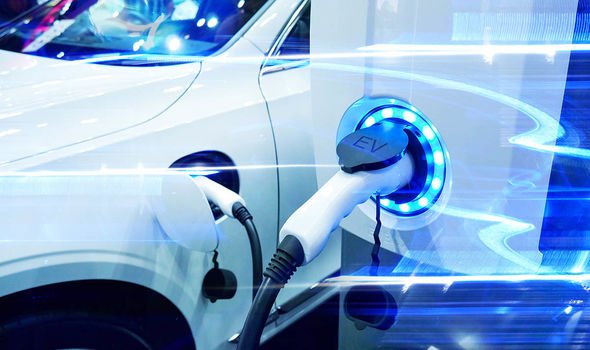 Cars will be required to utilise an AVAS system at speed of up to 13mph and be at least 56db in volume.

The sound produced from these systems must not exceed 75db, which is the level of noise a petrol and diesel car typically produces.

Sounds produced by these systems must also be continuous and be able to communicate certain things to pedestrians and cyclists.

For example, the system must be able to distinguish accelerating and decelerating.

It must be able to vary in pitch and volume when a car is accelerating and the reverse when it is decelerating.

There are a number of sensors which are used to create the sound – a speed sensor and another sensor on the accelerator pedal.