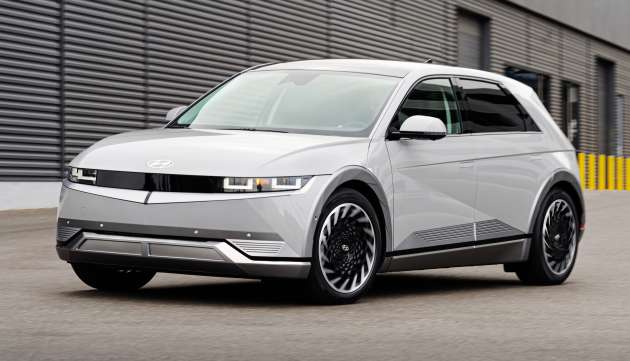 According to a report by OtoDriver, the Hyundai Ioniq 5 will be assembled in Indonesia at the PT Hyundai Motor Manufacturing Indonesia (HMMI) plant located in Cikarang, Bekasi Regency, West Java.

This is significant as it will mark the first time the Ioniq 5 is assembled outside of South Korea, specifically at Ulsan. Assembly of the electric vehicle (EV), which has the model code NE, is slated to begin this month with 1,000 units due this year, followed by an increase to 1,500 units in 2023.

A source told the publication that the figure will increase to 2,000 units in the third year and 2,500 units after that. The PT Hyundai Motor Manufacturing Indonesia (HMMI) plant has an annual capacity of 150,000 vehicles, with half of the output set to be exported to neighbouring countries in Southeast Asia. Besides the Ioniq 5, the Creta is also assembled at the facility.