Of course, we expected that Bugatti was going to produce the car as a Super Sport variant of the Chiron. Now, the French company has announced that it will indeed build 30 of the record setting cars, all you need to bring is $3.9 million to your local dealer. 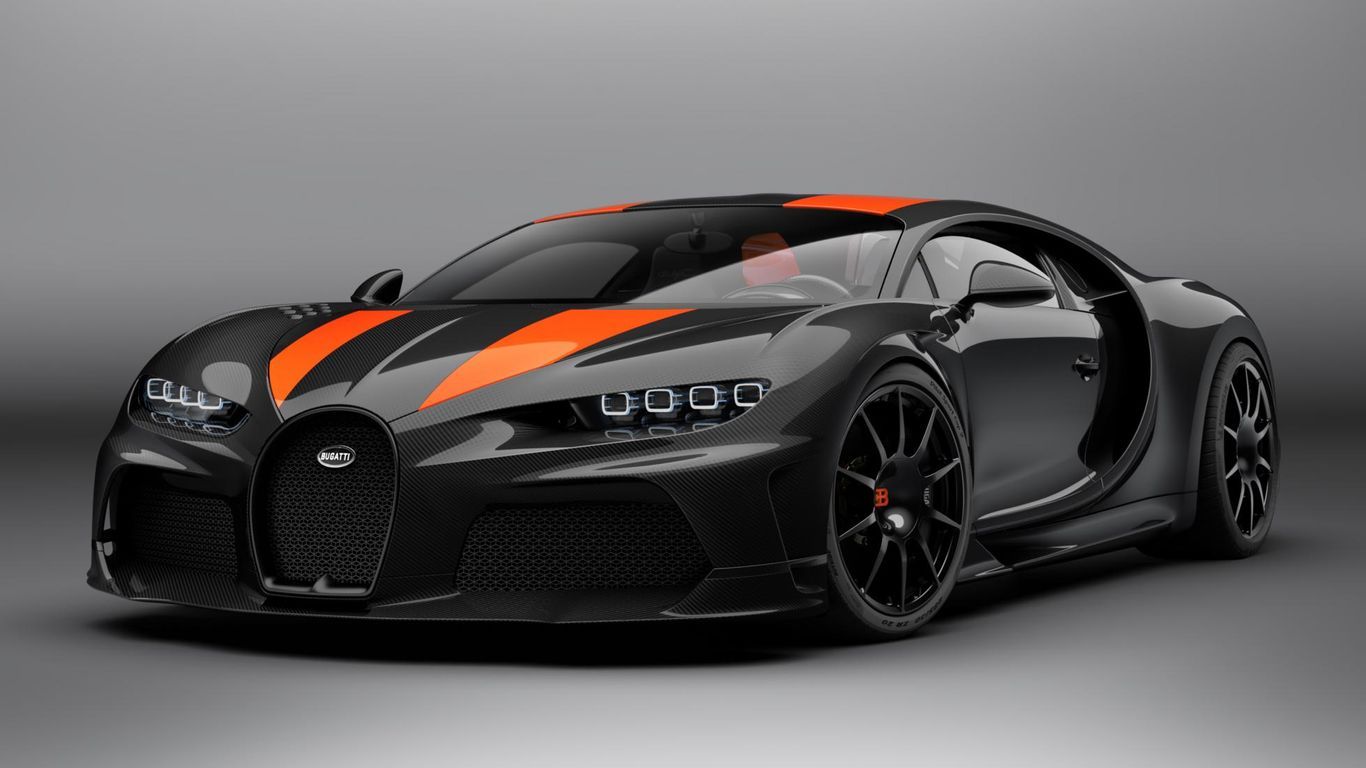 This car does have some subtle changes from the prototype that set the record. The elongated body and 1578-horsepower version of the W16 remain, but the production models will get rid of the roll cage and computers for a passenger seat that will let you bring friends to ridiculous speeds. 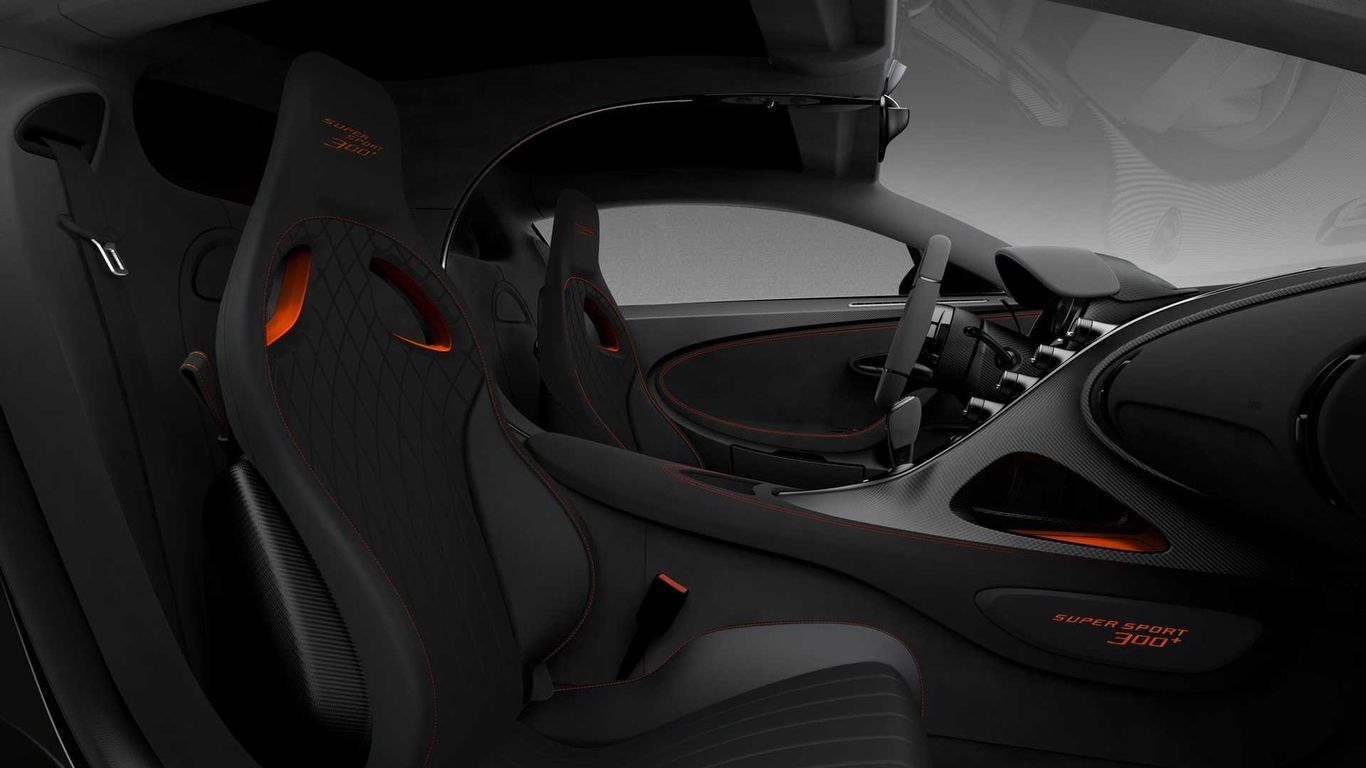 But not necessarily 300+. Bugatti has said that, like the regular Chiron, normal Super Sports will also come with a speed limiter. It hasn’t said what speed it’ll be set at, but we think it’ll be somewhere between the 261 limiter of the Chiron and the nearly 305 mph speed hit by the record car. That will preserve the tires and keep people from trying to go 300 on I-80. The ride height is also set to something somewhat normal, unlike the ground-hugging setup that the record car had. There’s also a chance that the road car will have the air brake, which was missing from the record car. 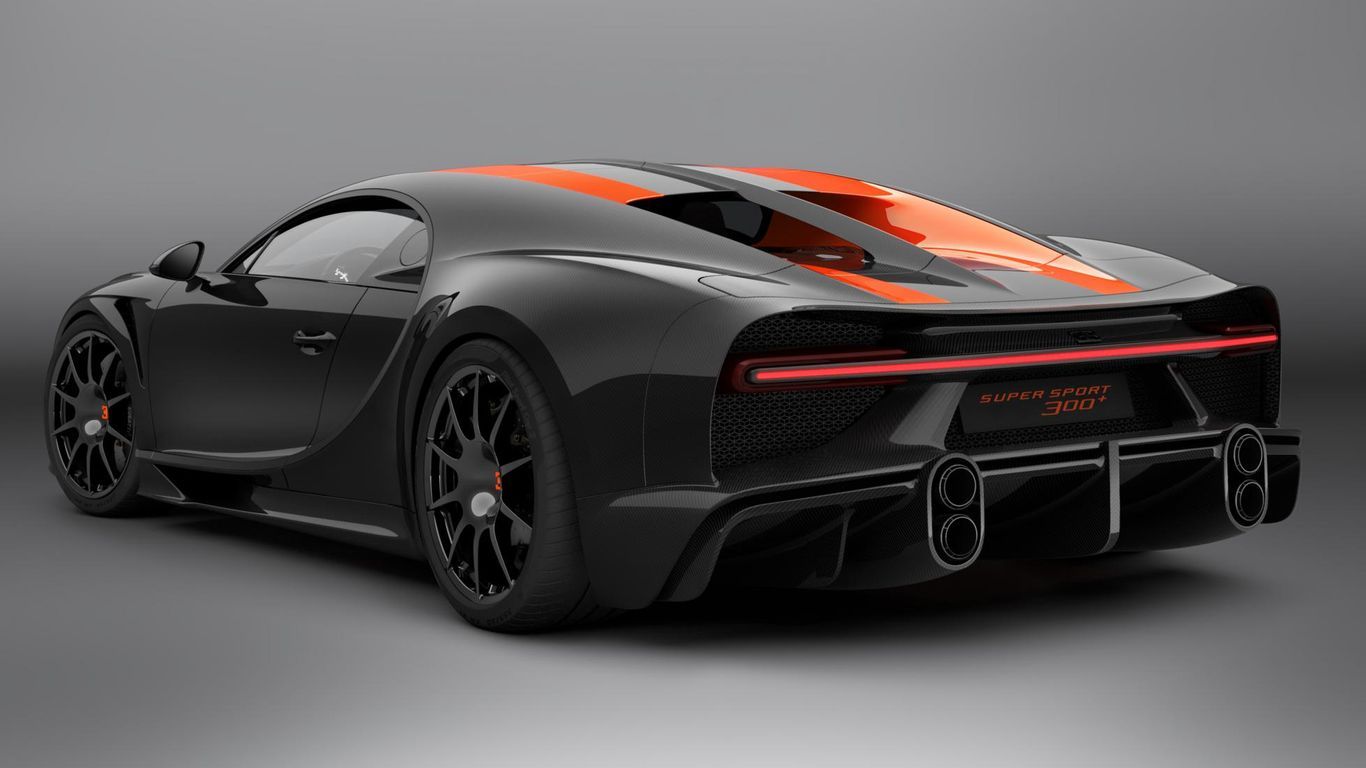 But there is an exciting twist here: Bugatti has hinted that it will offer buyers an unlimited option, which would come with time at Ehra Lessein to try to max-out the car. But even with a limiter, all the Chiron owners on your block will feel pretty inadequate when you pull up next to them in a black and orange (or whatever color you spec) Super Sport.