Widely regarded as the most beautiful car in the world, although yours truly prefers the Mercedes 300 SL Gullwing, the E-Type turns 60 on March 15. To celebrate the anniversary, Jaguar Classic is unveiling the E-Type 60 Collection consisting of six coupes and six roadsters that have been fully restored. Sold only as a pair, the beauties take after the launch cars from the 1961 Geneva Motor Show.

The coupe comes painted in Flat Out Grey while its roadster counterpart has a Drop Everything Green shade, inspired by the original colors from six decades ago. Jaguar says you won’t be able to order these paint schemes on any other model as they’re strictly for the E-Type 60 Collection. The vehicles have been fully restored down to the last bolt and have a few mechanical upgrades. 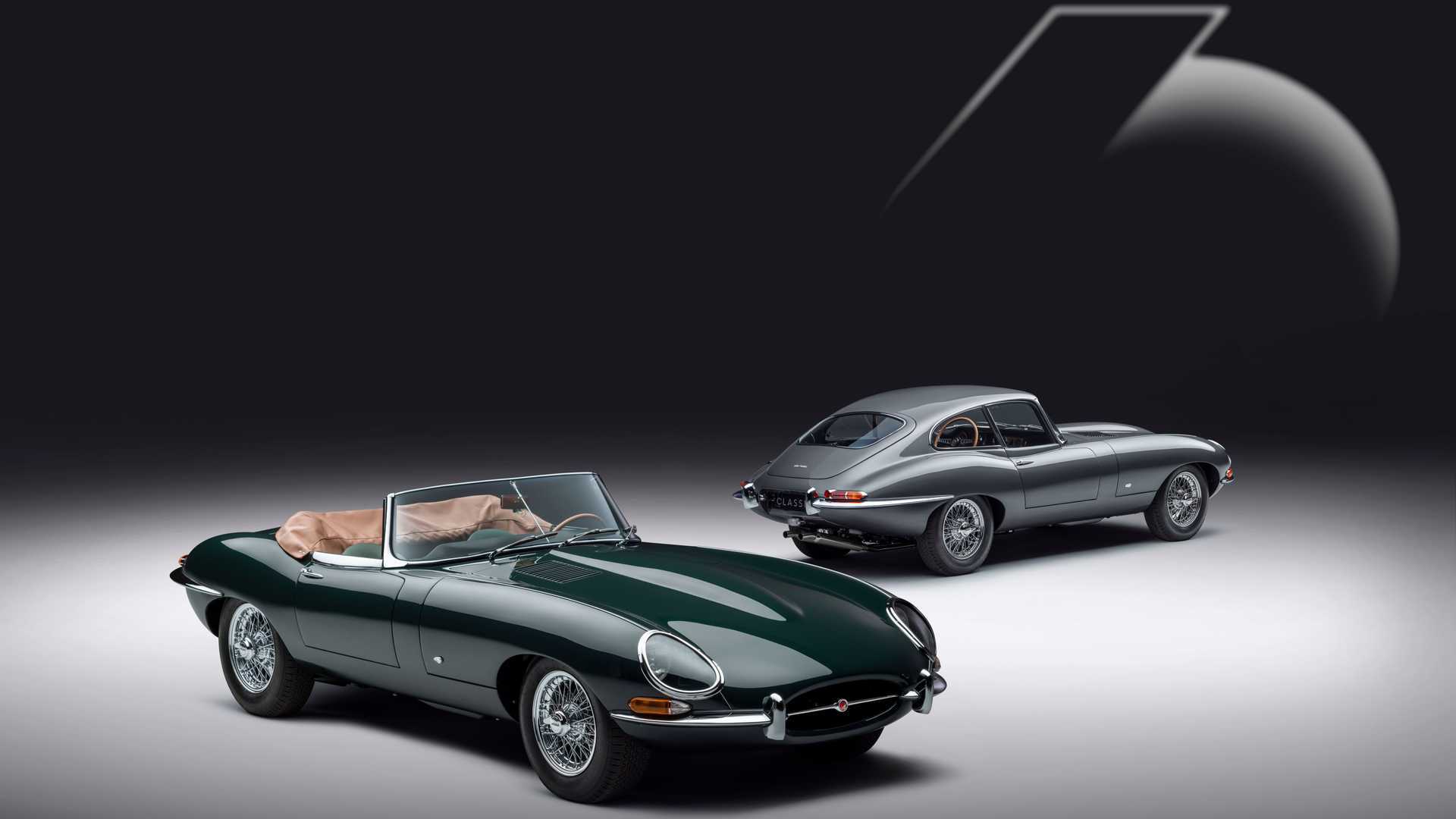 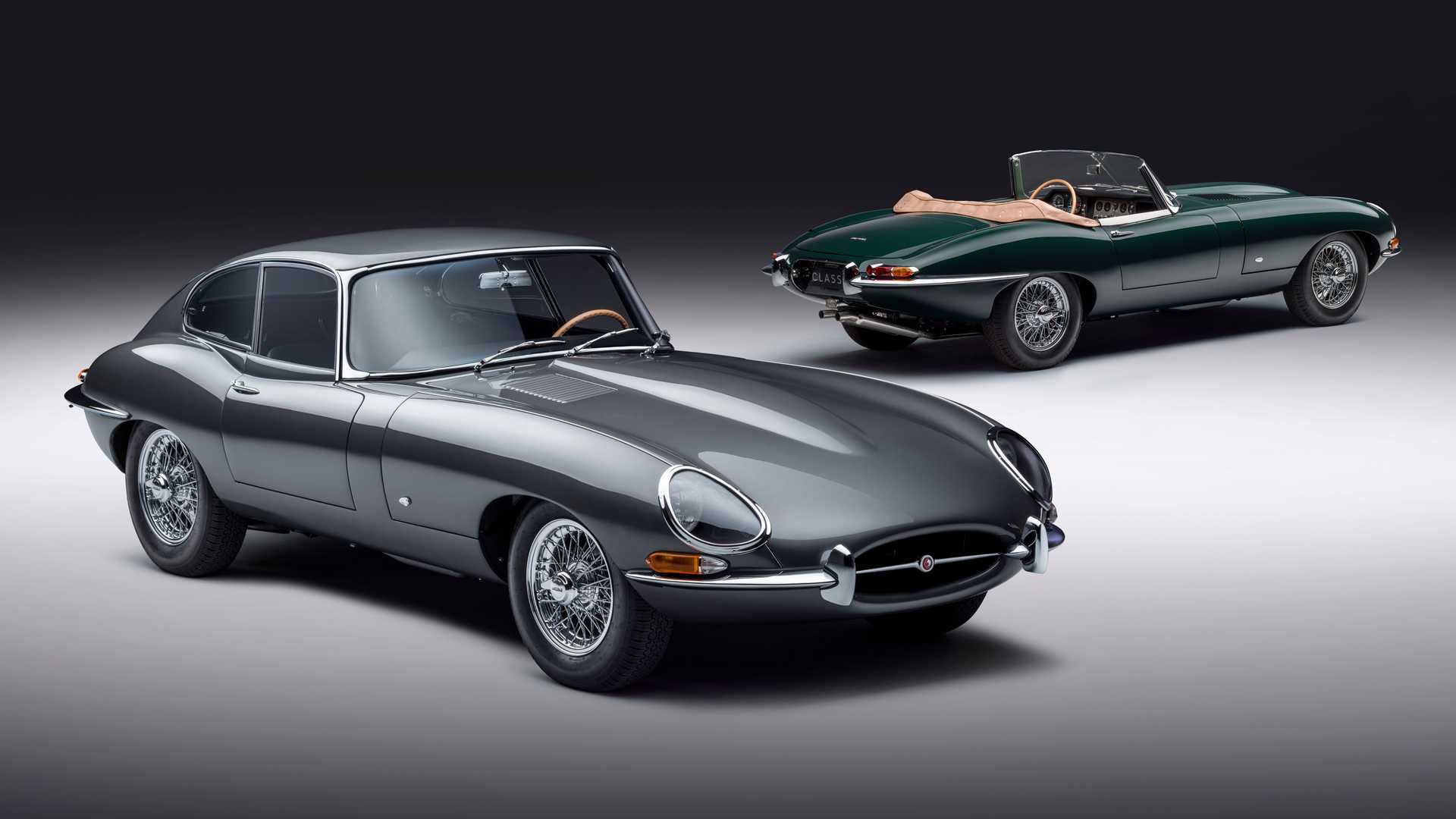 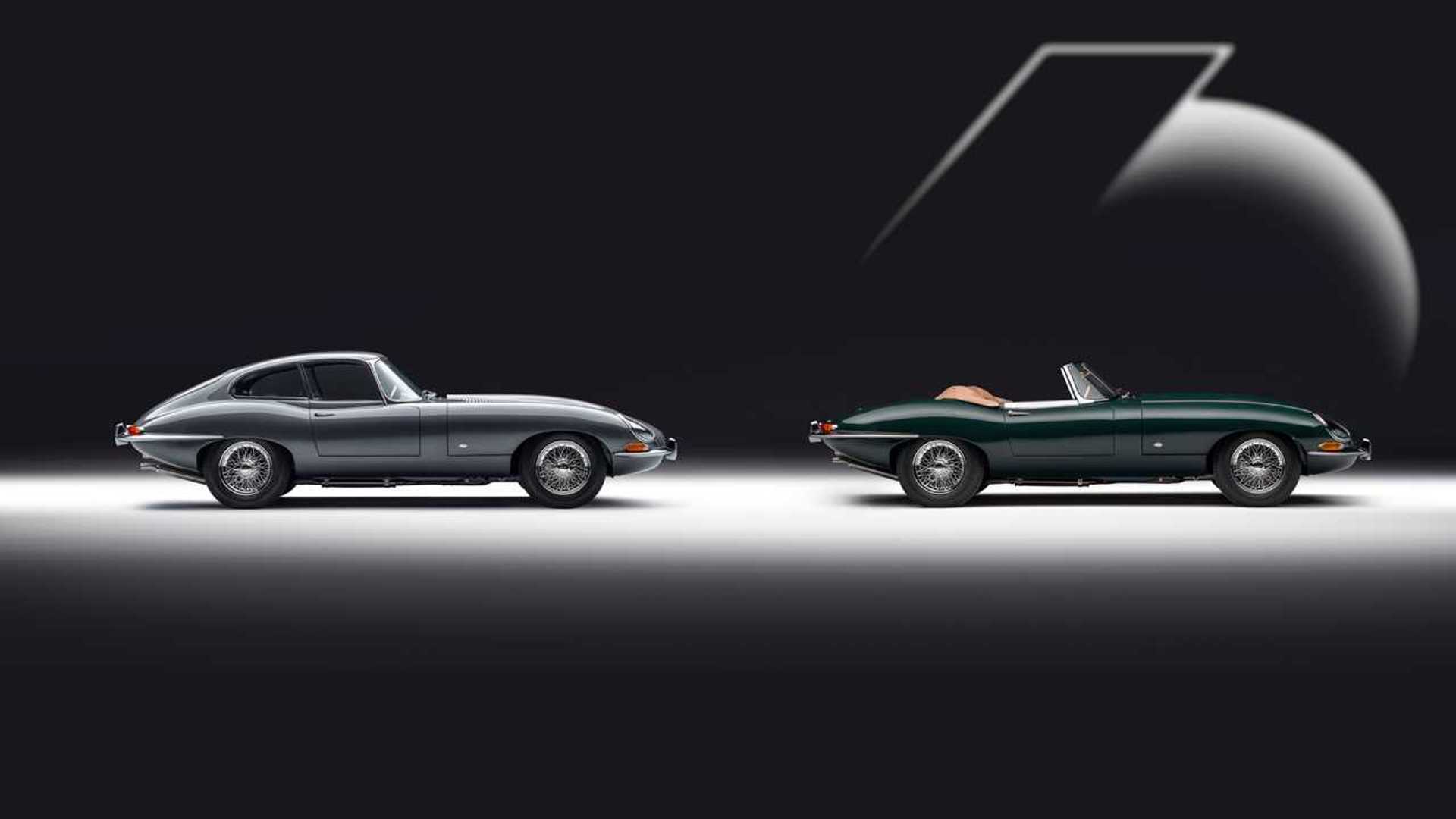 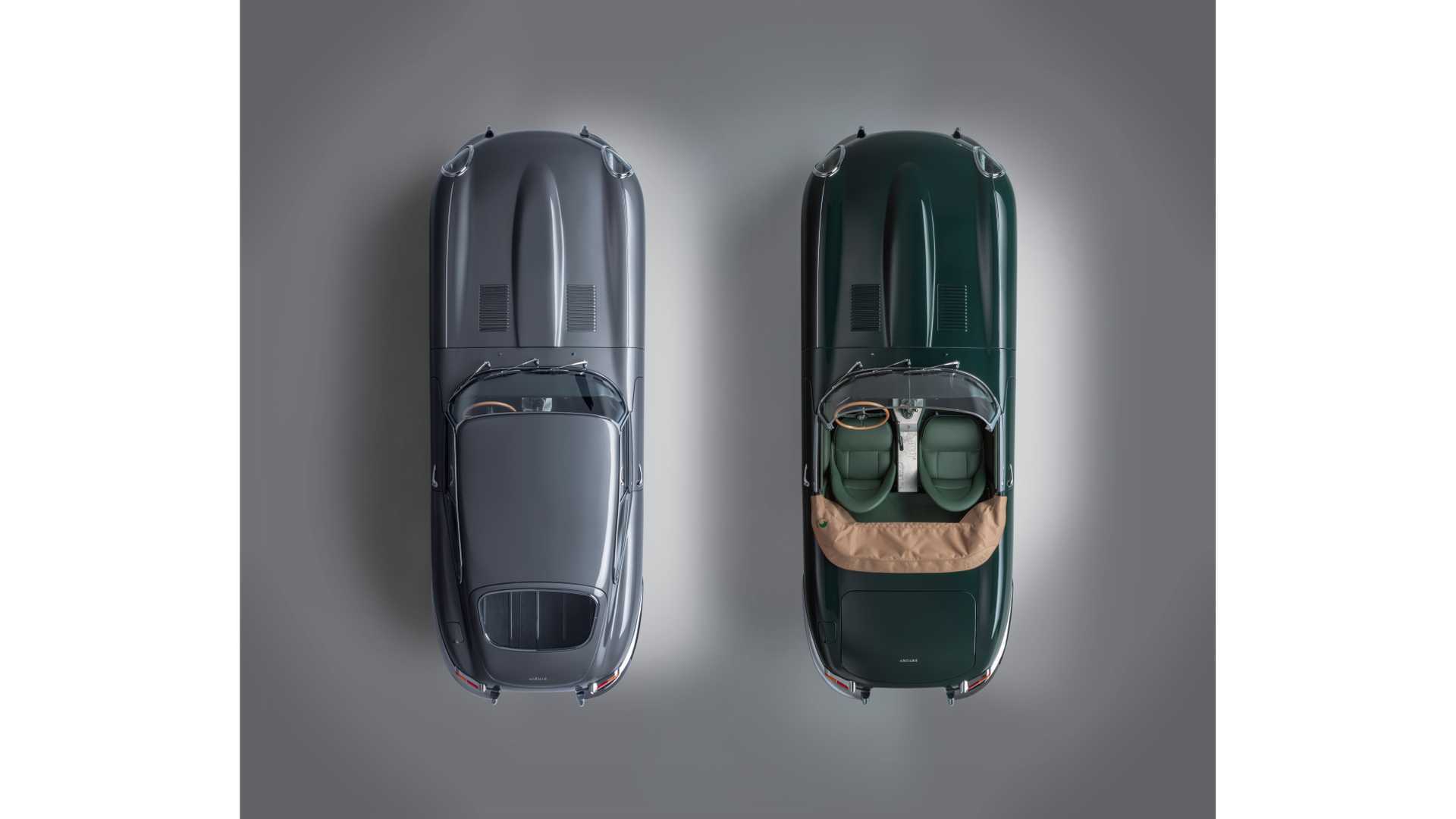 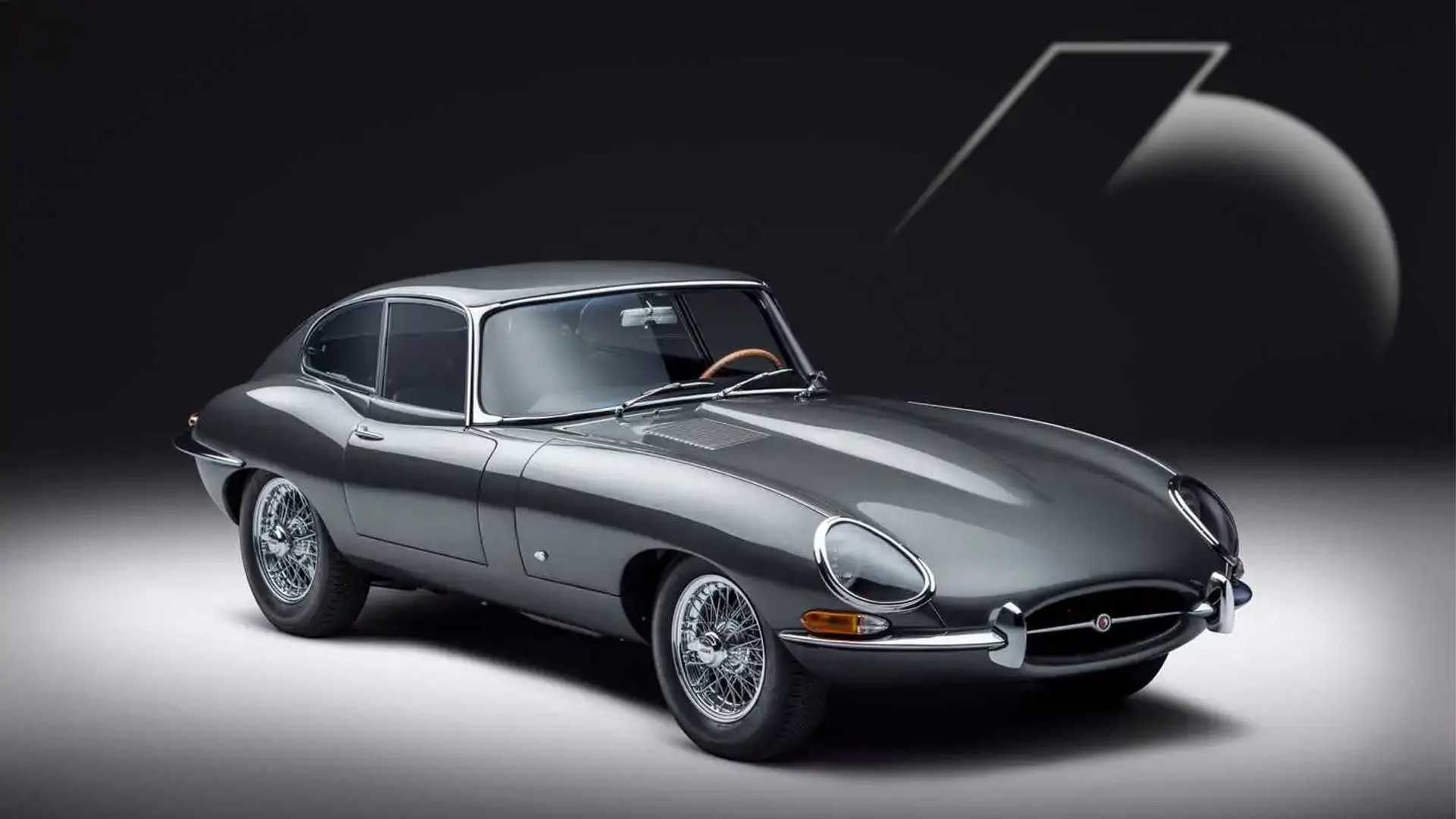 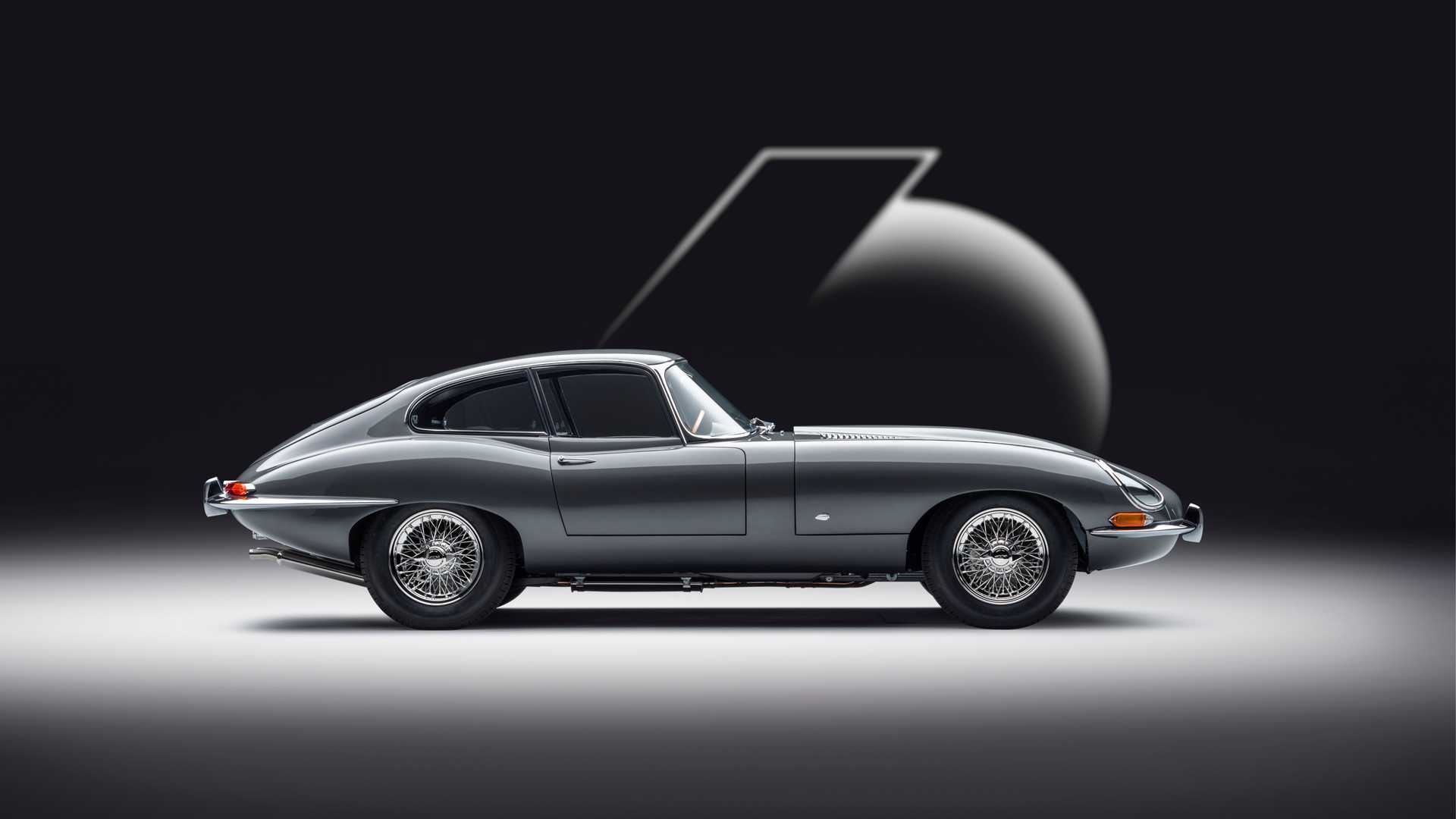 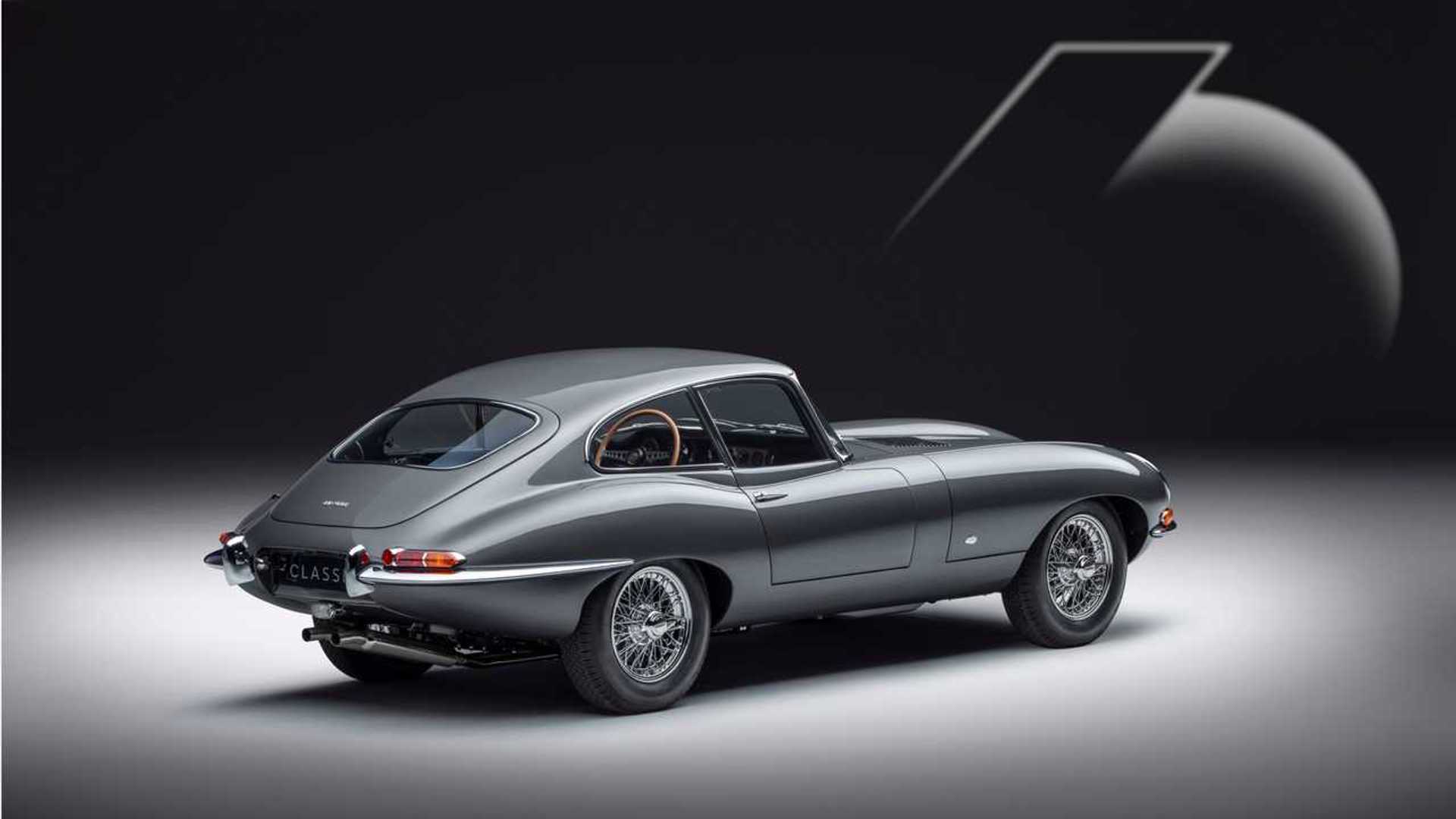 The revitalized E-Type coupes and roadsters now come with a bespoke five-speed manual gearbox with synchromesh, helical cut gears, and a beefier cast aluminum casing to boost durability. Jaguar Classic says the gear ratios are now closer for sportier driving and changing gears will be smoother. The upgraded transmission is linked to the familiar XK engine, a 3.8-liter six-cylinder with 265 horsepower and equipped with a 1961-style alloy radiator.

The E-Type 60 Collection cars benefit from an electric cooling fan for the engine, which also boasts electronic ignition and is hooked up to a polished stainless steel exhaust. The latter has the exact same size as its mild steel ancestor, but Jaguar promises it’s more durable and provides a slightly deeper soundtrack.

To keep up with the times, Jaguar has fitted the reborn E-Type with a more modern infotainment system equipped with Bluetooth connectivity and satellite navigation. Rounding off the changes is a revised center console with a special engraving harkening back to the route taken by the launch cars from Coventry to Geneva in 1961. The British marque says each engraving is done by hand after consulting with the future owner during a laborious process that takes more than 100 hours to complete.

The coupe comes with a Smooth Black leather interior while the roadster’s cabin is trimmed in Suede Green. Both share commemorative E-Type 60 logos with “1961-2021” along with a light beech-rimmed steering wheel with a 24-carat gold horn button as a nod to the original E-Type. The six pairs come bundled with a matching car cover, tool roll, and jack storage bags.