The days of the V8 are also numbered.

As part of Stellantis, Jeep is one of the brands that will embrace electrification at a higher pace. In many ways, this is good news as the off-road specialist brand will implement new technologies which are likely to further improve the capabilities of its products. On the other hand, this could mean the end of the combustion engine at Jeep is near.

The American brand’s CEO Christian Meunier recently admitted Jeep wants to accelerate the electrification process. However, speaking to Australian media, Meunier hinted the diesel engine could be discontinued by the manufacturer by the end of the decade. And this concerns not only North America but all global markets. 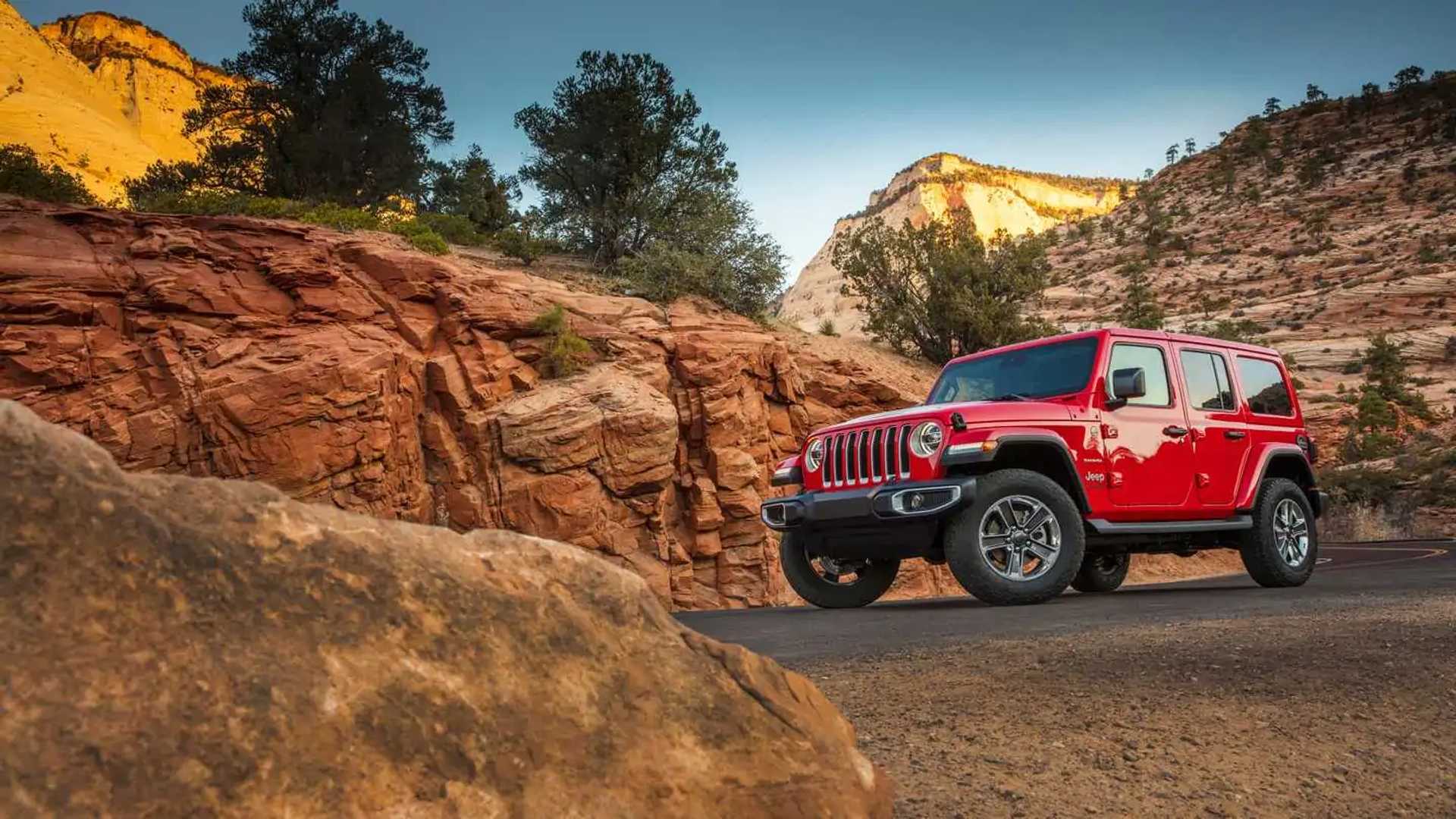 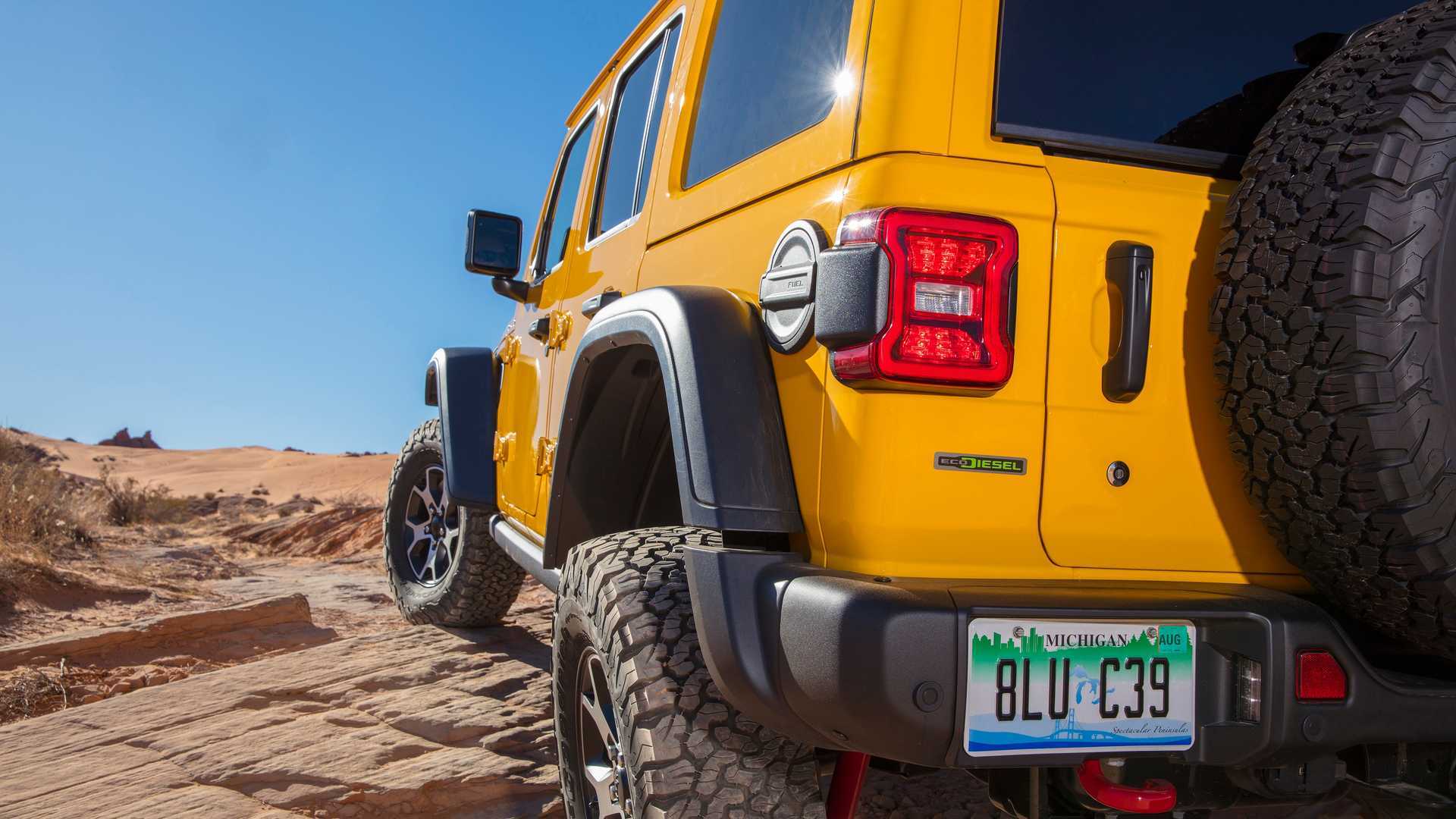 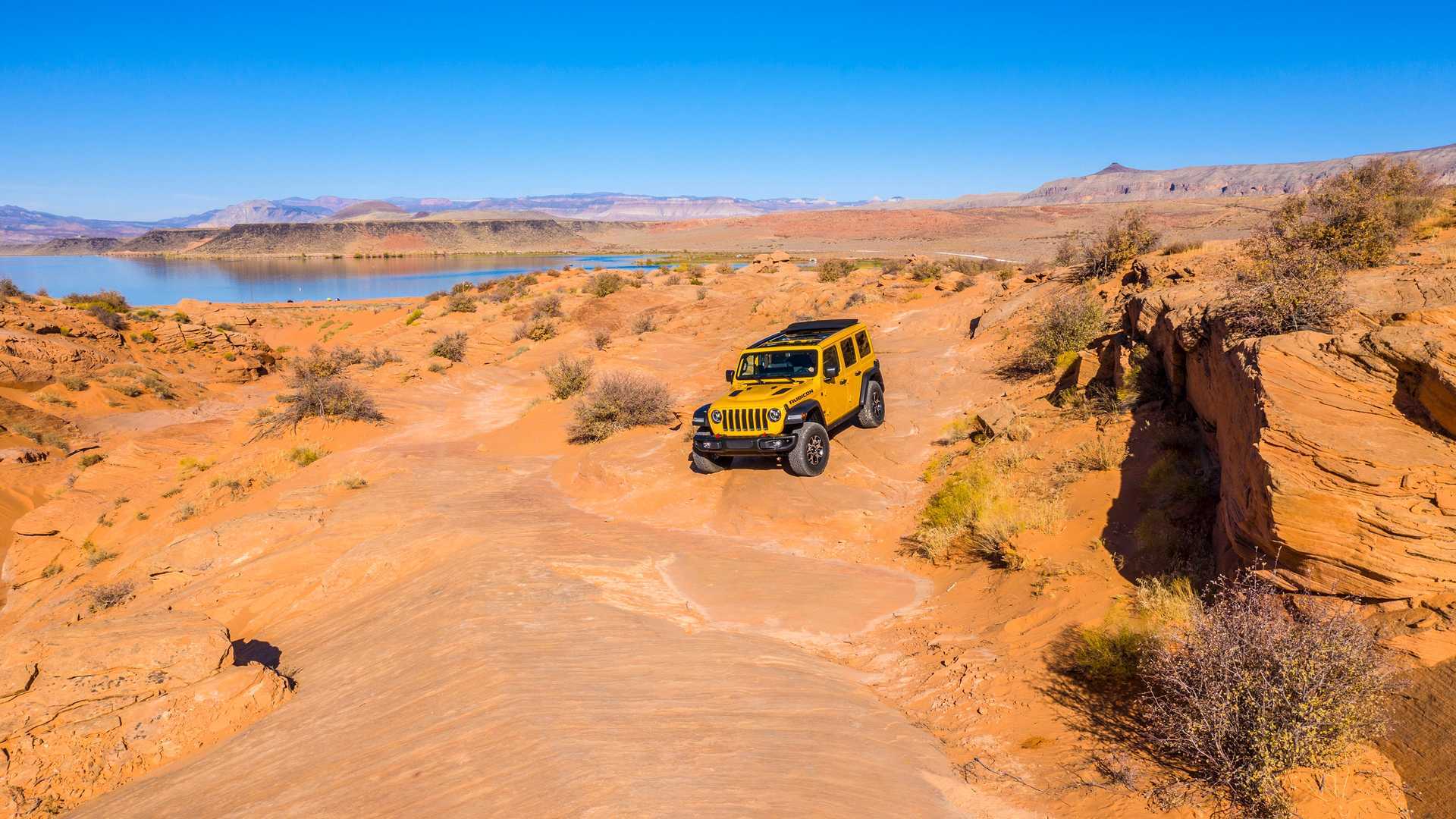 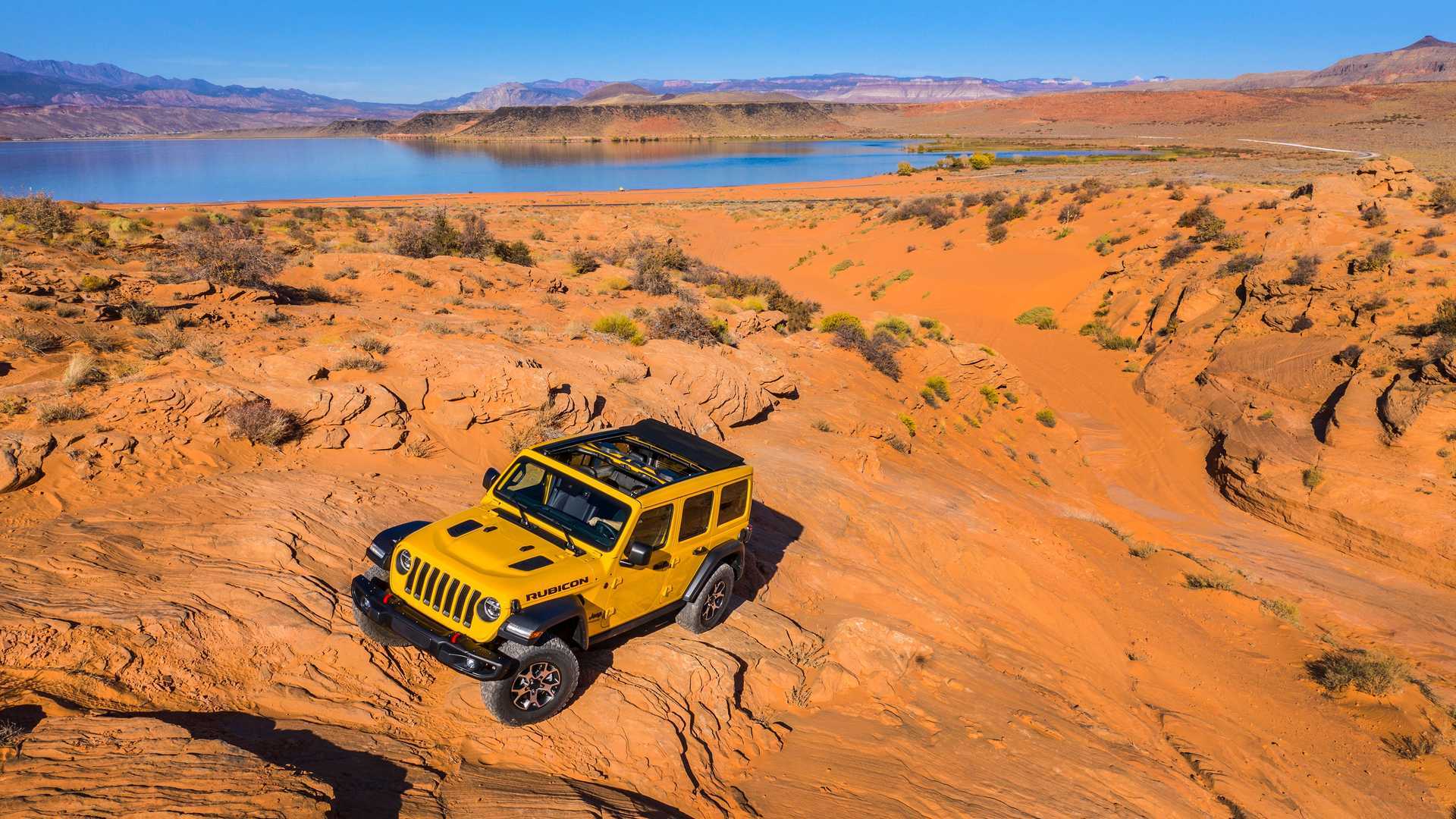 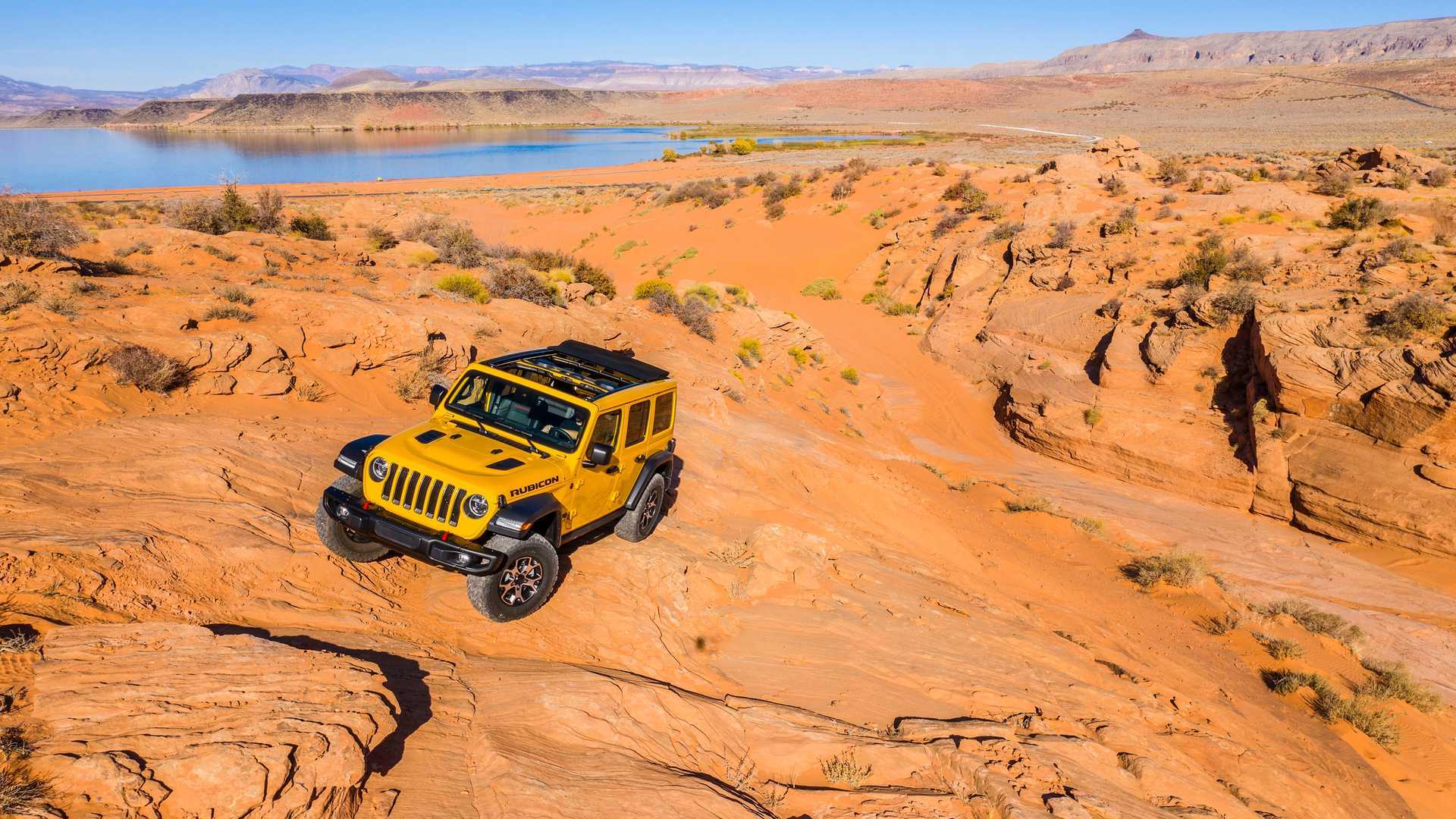 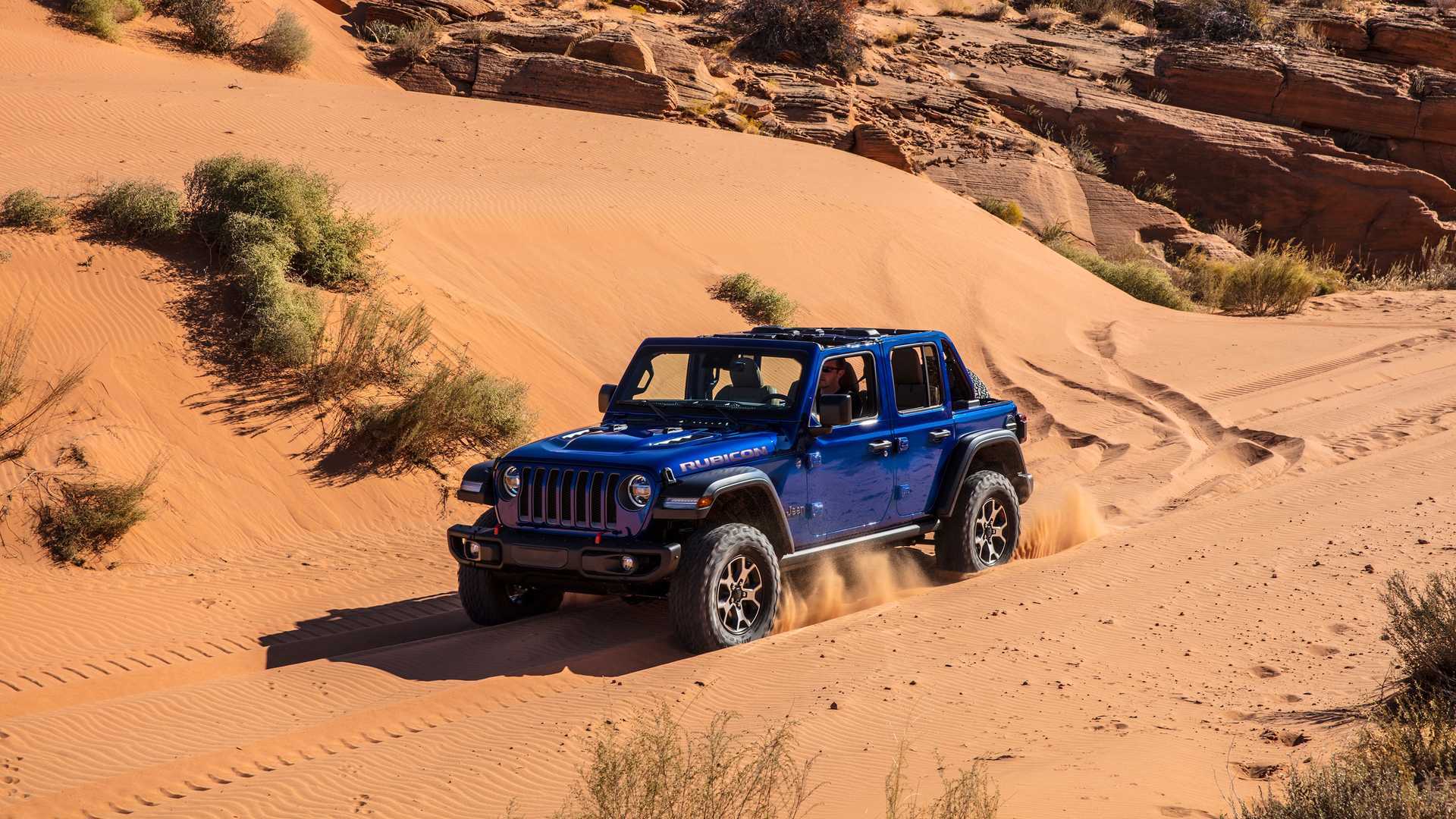 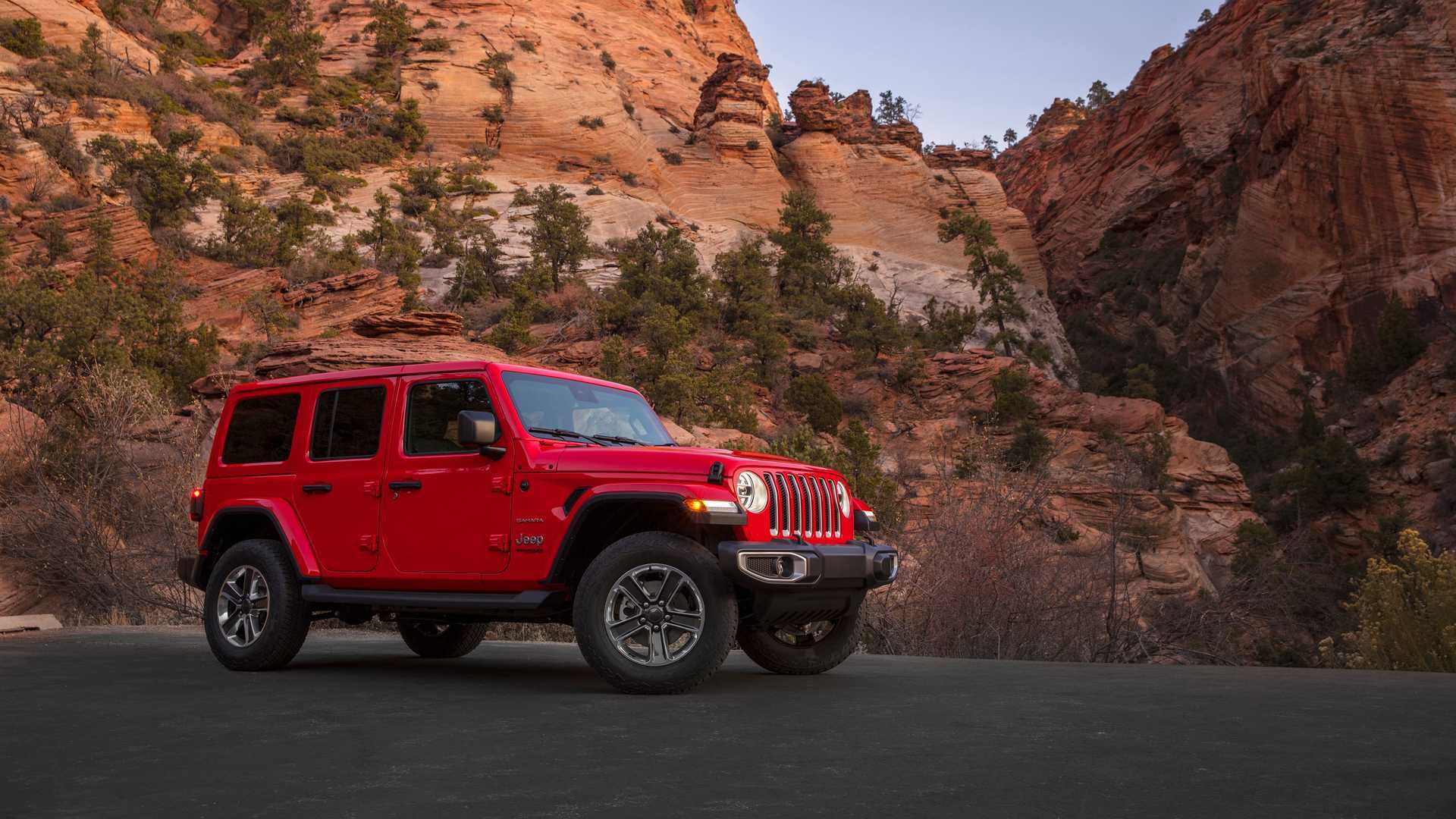 “I think that diesel in Europe is going to disappear, and Europe was really the root of diesel engines,” he told CarAdvice in a recent interview. “And [as a result of] this it’s very clear that diesel [sales] volume is going to reduce significantly. But does that mean we will stop [offering] diesel all at once? No, I think there will be a transition between now and 2030, and it will vary by market.”

While that’s not shocking per se, many customers will probably be disappointed to hear the V8 is facing a similar fate. With the emissions standards at both sides of the big pond becoming stricter, the eight-cylinder engine is the next to be retired in favor of electrified four- and six-cylinder powertrains.