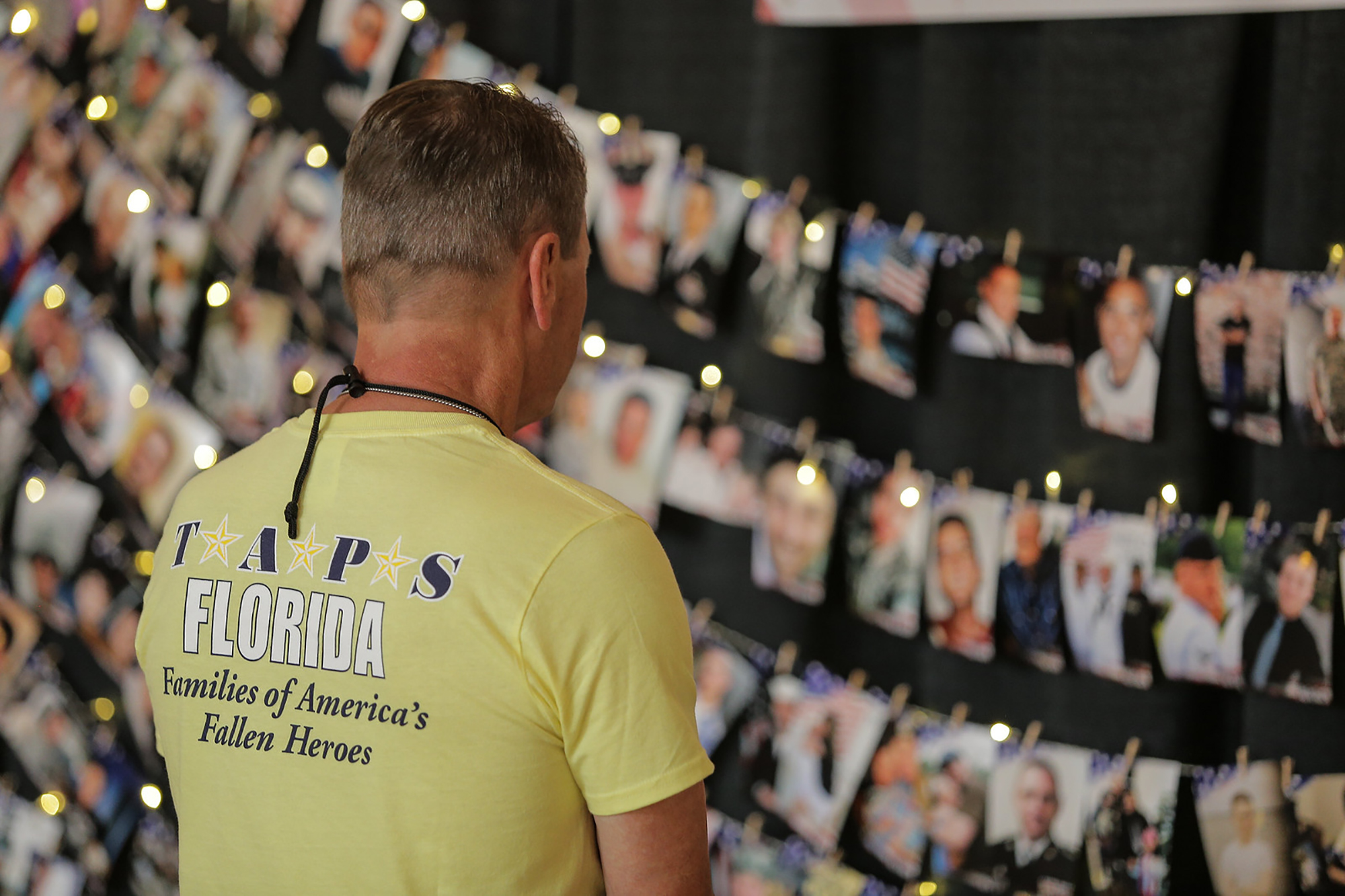 Memorial Day weekend is a time filled with barbecues, road trips and even some car shopping, but it’s really a time to honor U.S. military members who died in service of our nation. But what about the families left behind and struggling through their darkest time?

TAPS, or the Tragedy Assistance Program for Survivors, is a nonprofit organization that assists military families dealing with the death of a service member. For Bonnie Carroll, founder and president of TAPS, this organization was born from a powerful love story and a deep loss.

Carroll met her husband, Tom Carroll, when they teamed up to save three stranded whales in Alaska in 1988. While that sounds like a fish tale, the dramatic story of the whale rescue and the Carrolls’ whirlwind romance is captured in the movie, “Big Miracle” starring Drew Barrymore. At the time, Tom Carroll was a colonel in the National Guard, and Bonnie worked in President Ronald Reagan’s administration and also served in the Air National Guard among many other roles.

The pair married and Bonnie moved to Alaska “to live very happily ever after,” she said. But as many know firsthand, life often doesn’t go according to plan. For Carroll, life changed forever when then-Brig. Gen. Tom Carroll died in an Army plane crash in 1992. As she worked through the grief, she looked for support from other military families but couldn’t find an organization that suited her needs.

“When Tom was killed in an Army plane crash in 1992, it was such a shock, but I felt, well, wow, it’s such a blessing that I’ve had all these experiences, which will hopefully allow me to help myself, my family, the community to heal,” Carroll said. 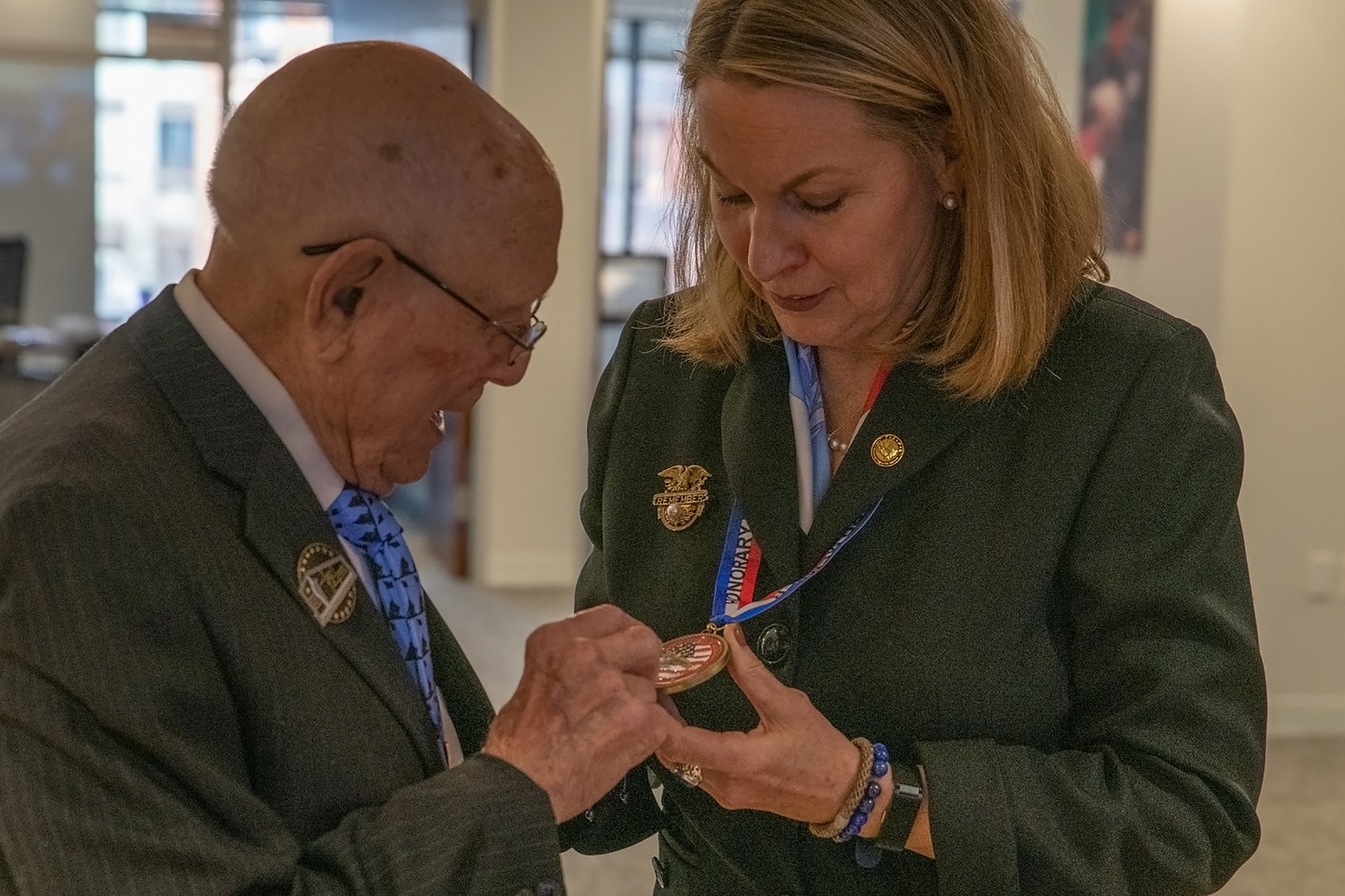 Drawing on her own political and military expertise, she saw a need to comfort military families experiencing the same loss as she had. Carroll reached out to “military widows, bereaved parents, everybody I could find to say, ‘Gosh, is there a need for more? Is there a need for this in the military, and does it truly honest-to-God not exist?’”

What resulted speaks directly to the question of need. Now celebrating its 25th anniversary, TAPS was founded in 1994 and has helped more than 85,000 surviving military family members. Last year alone, 6,020 new survivors came to TAPS for care, Carroll said.

“You have to believe that your loved one’s life and their service and their sacrifice, their death had meaning, that it wasn’t just a waste,” she said. “And if you can go and be part of that and can meet the people that were impacted by our military initiatives, it can be tremendously healing.”

To help drive awareness of TAPS, Cars.com has partnered with the nonprofit, committing up to $1 million of media on its website to TAPS. More than 300 local dealers and national advertisers such as Acura, Porsche, Endurance and Capital One have joined in this effort. So far, total dealer contributions are at $704,404. Through Memorial Day, car shoppers can donate to TAPS while using Cars.com.

The donations will go to the TAPS Emergency Financial Assistance Fund, which will help defray the cost of vehicle upkeep for survivors. The cost of car ownership can total nearly $9,000 a year, according to AAA, and this fund will help to alleviate some of this financial stress that can affect surviving military families.

Cars.com is honored to support this organization. Help TAPS continue its important work by making a donation today.