And maybe the fastest ones, too.

The Lamborghini Huracan is no slouch, packing a potent V10 that produces 602 horsepower (448 kilowatts). It’s a proper supercar, but a new collaboration between Envisage Group and 7X Design has created the Rayo. It’s a Huracan-based hypercar that sports a wild body kit – with eyelashes on the headlights – that’s needed to fully utilize the beefed-up powertrain, which now produces more than three times the power of a stock Huracan.

We don’t know how the company achieved such an output – 1,900 hp (1,416 kW) – though we do know Underground Racing tuned it. The Rayo has a targeted top speed of 300 miles per hour (482 kilometers per hour), which would put it up there with other hypercar heroes. That speed needs a car with exceptional aerodynamics, and the car’s new body kit greatly reduces its drag coefficient. It has a 0.279 Cd compared to the stock Huracan’s 0.39 Cd. 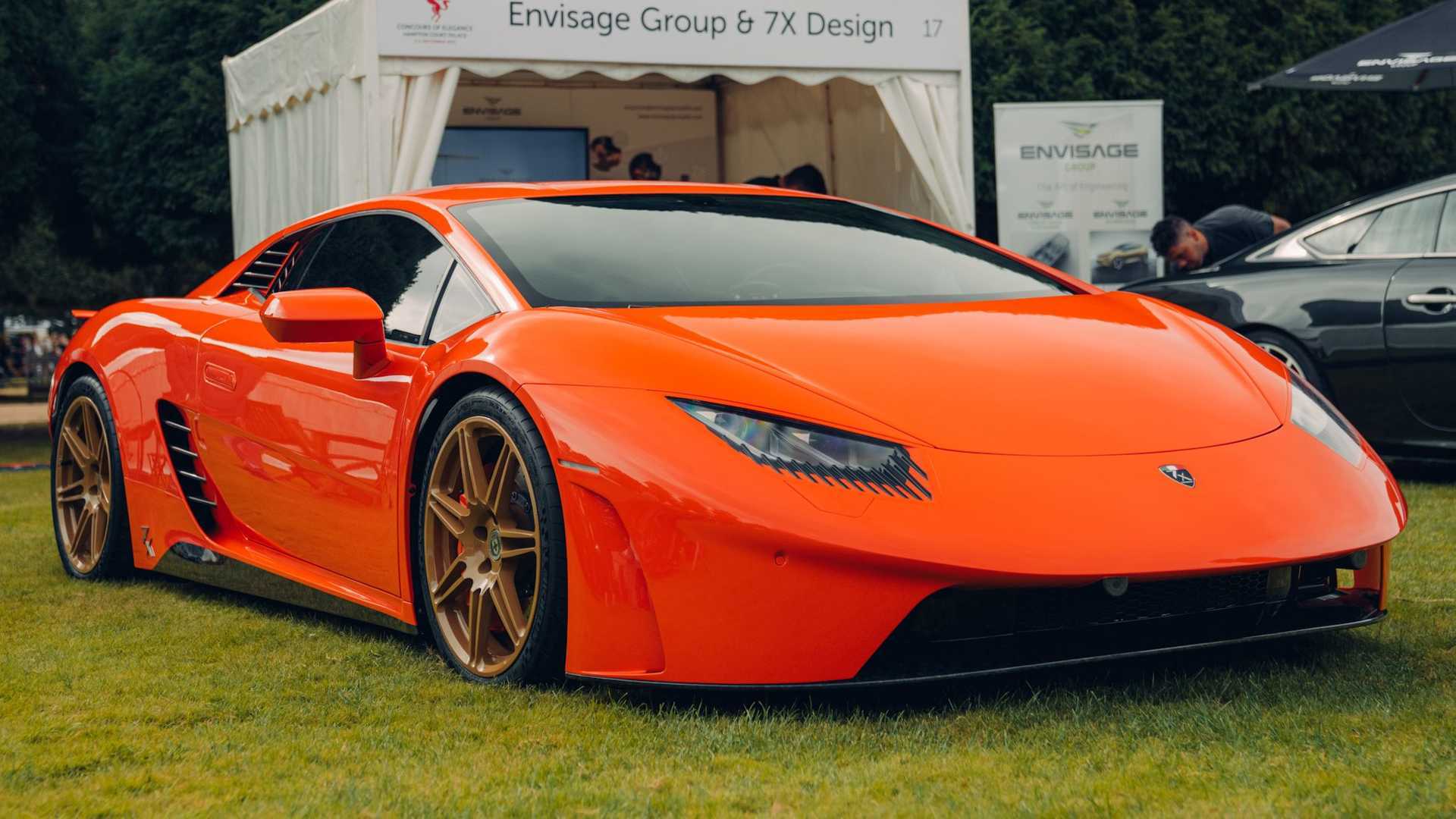 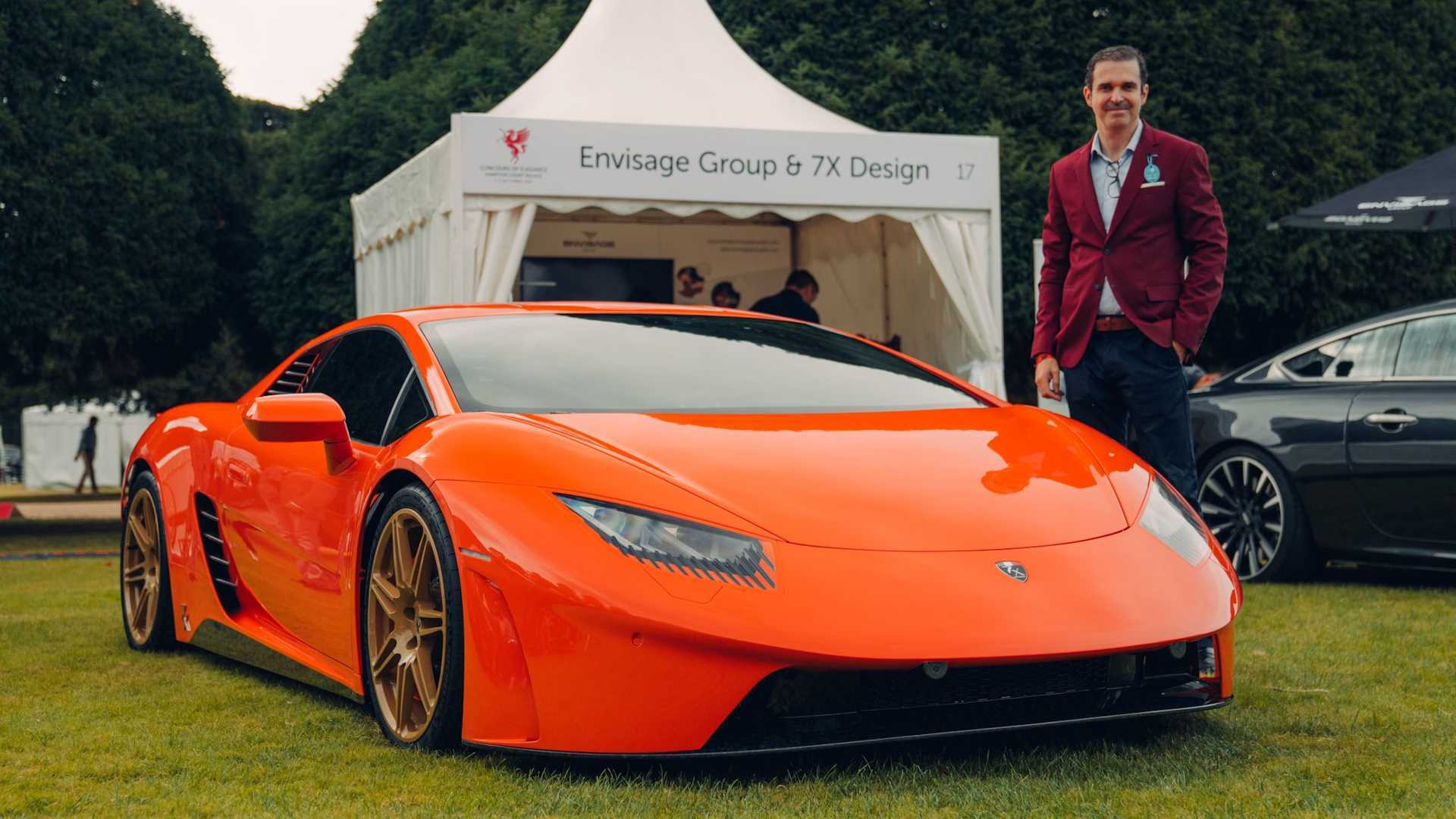 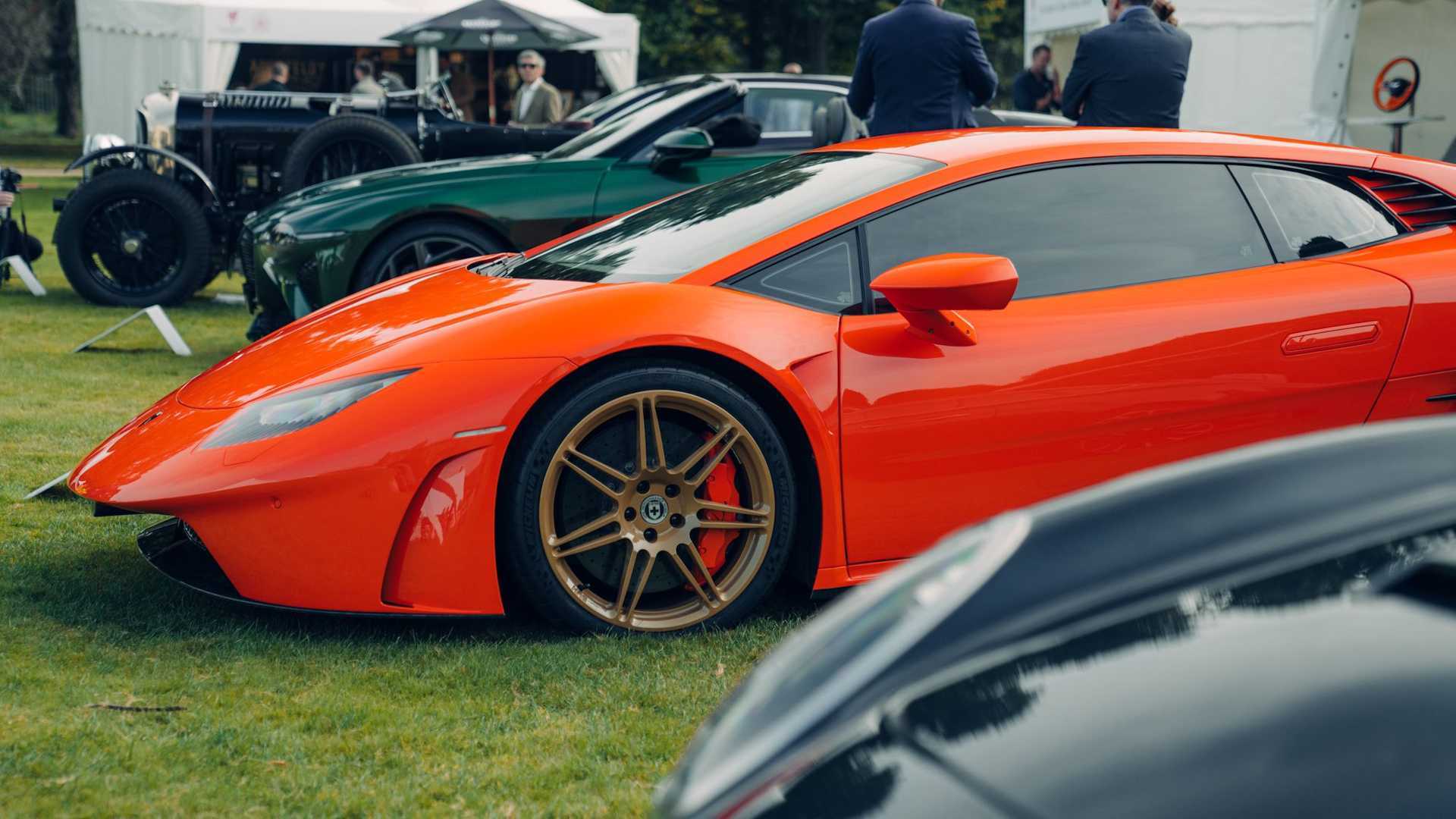 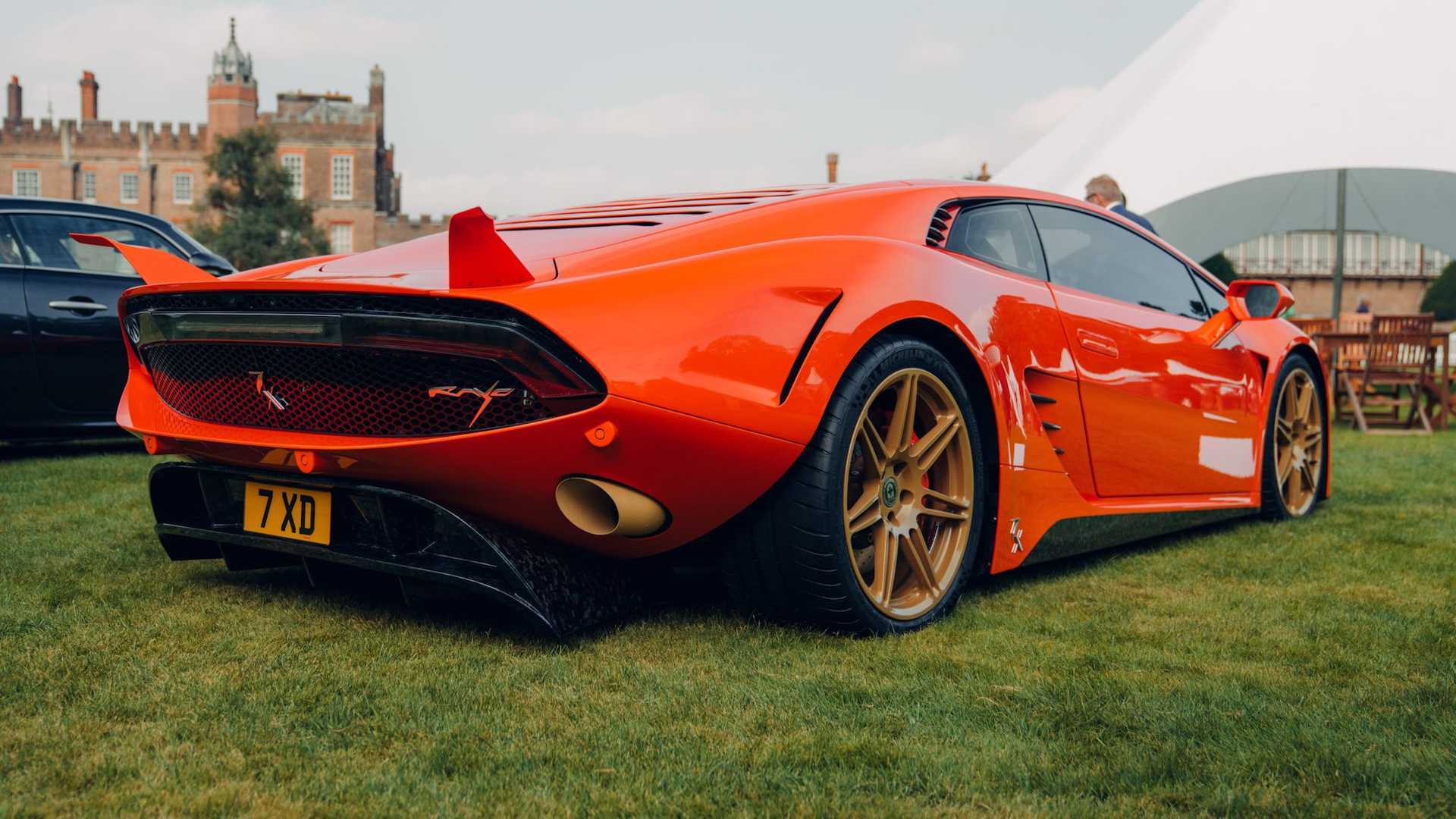 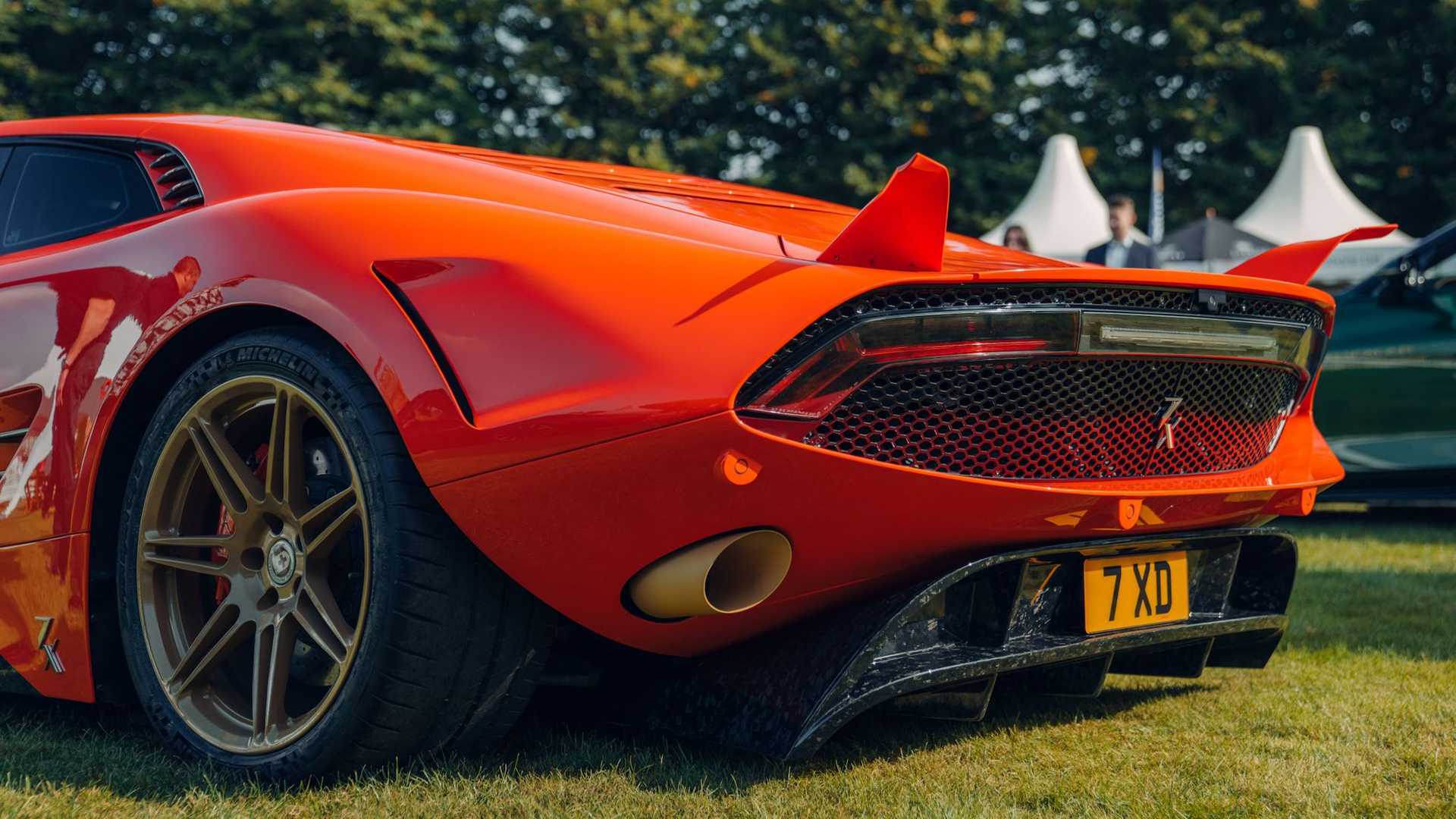 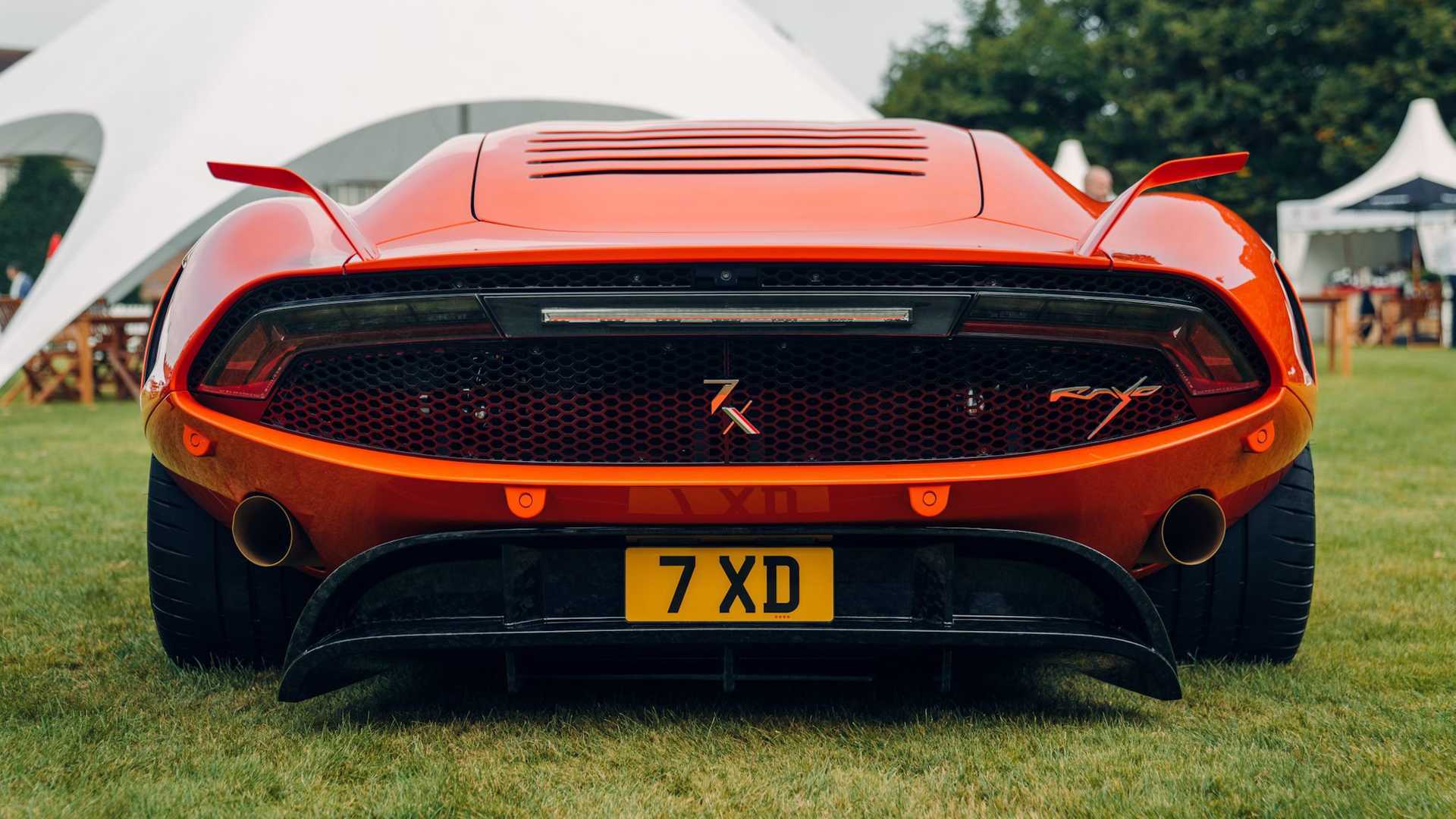 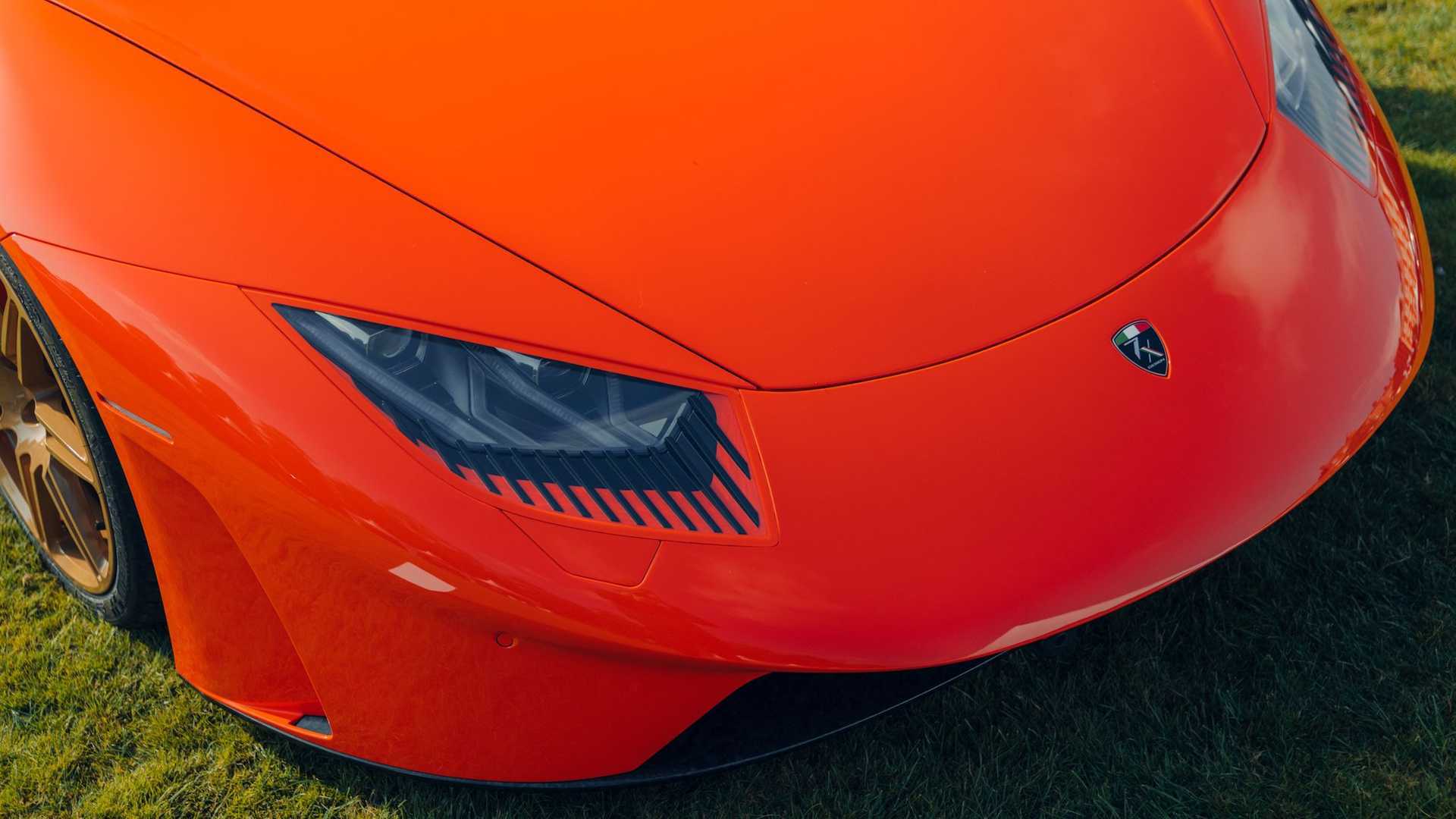 That’s a massive improvement and one that’s easily identifiable in the car’s new bodywork. It’s recognizable as a Huracan, but it looks less and less like its supercar base the longer you look at it. The front bumper extends the hood’s leading edge lower, which sits above a massive opening. However, the biggest changes are at the rear, which is completely different. The rear mesh grille is larger, and it sits above a massive rear diffuser. The taillights look similar, though they have a unique design.

The eyelashes on the headlights aren’t addressed, though they don’t look like your traditional automotive decoration.  They’re likely intended to help the airflow over the headlights, considering how vital the car’s low drag coefficient is. The body is made from carbon fiber, entering by Envisage Group, and was each panel was designed to align with the Huracan’s chassis without affecting the monocoque’s integrity. The final result is a wild-looking Lamborghini hypercar that has big ambitions.