This artist dared to modify an automotive icon, and we’re glad he had the courage.

Some would argue the Miura is the most beautiful car Lamborghini has ever made, going as far as to say it’s right up there with the Jaguar E-Type and the Mercedes 300 SL Gullwing. That may very well be true, but the Countach – also designed by Marcello Gandini at Bertone – will forever remain the poster child for wedge-shaped supercars.

Lamborghini is celebrating the automotive icon’s 50th anniversary this year, and to mark this occasion, an independent artist from ARC Design has envisioned the iconic V12 machine for the roaring twenties. Based on the outgoing Aventador, the Countach 50 takes after the earlier versions of the mid-engined, rear-wheel-drive supercar that had a cleaner look. 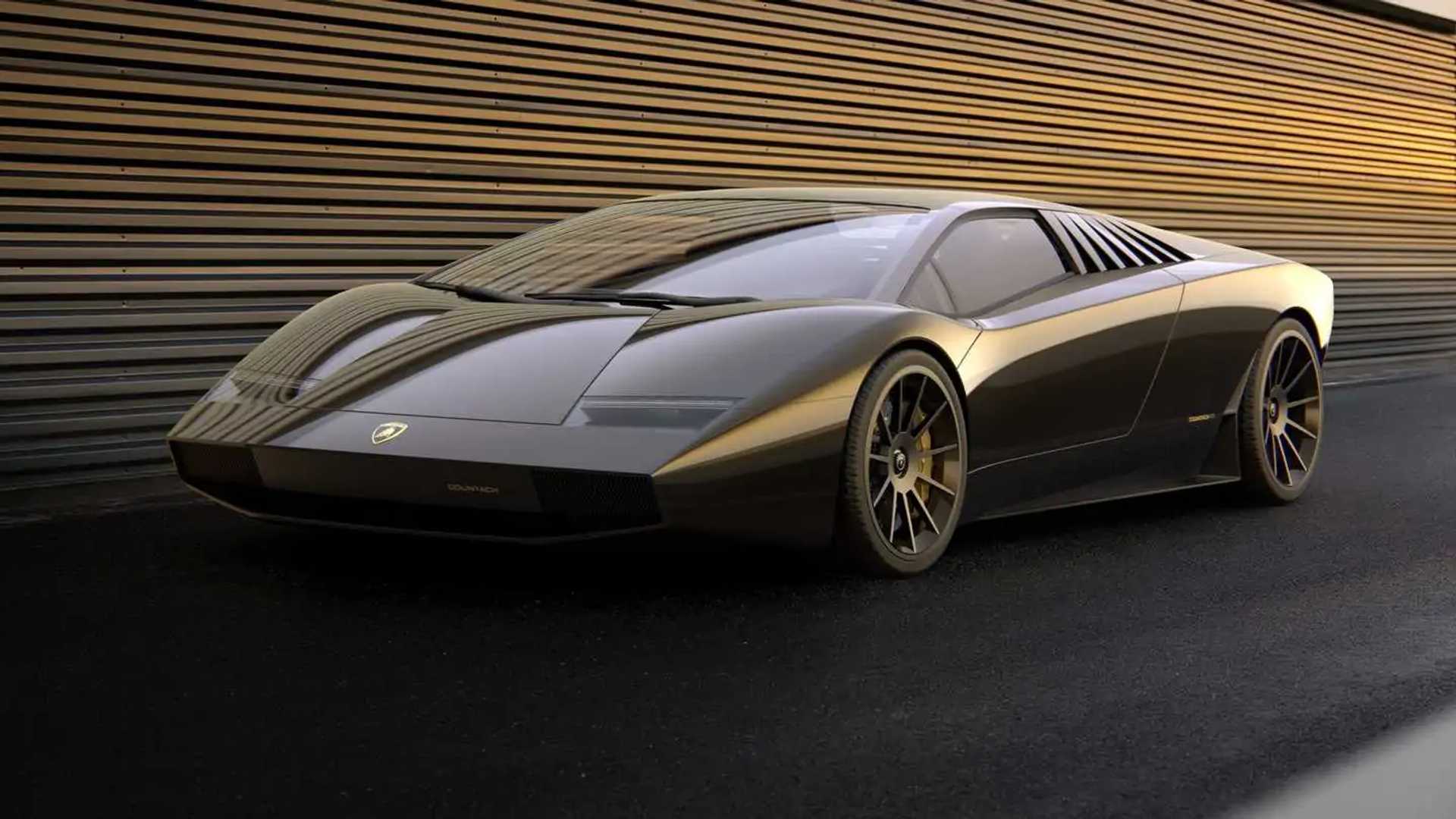 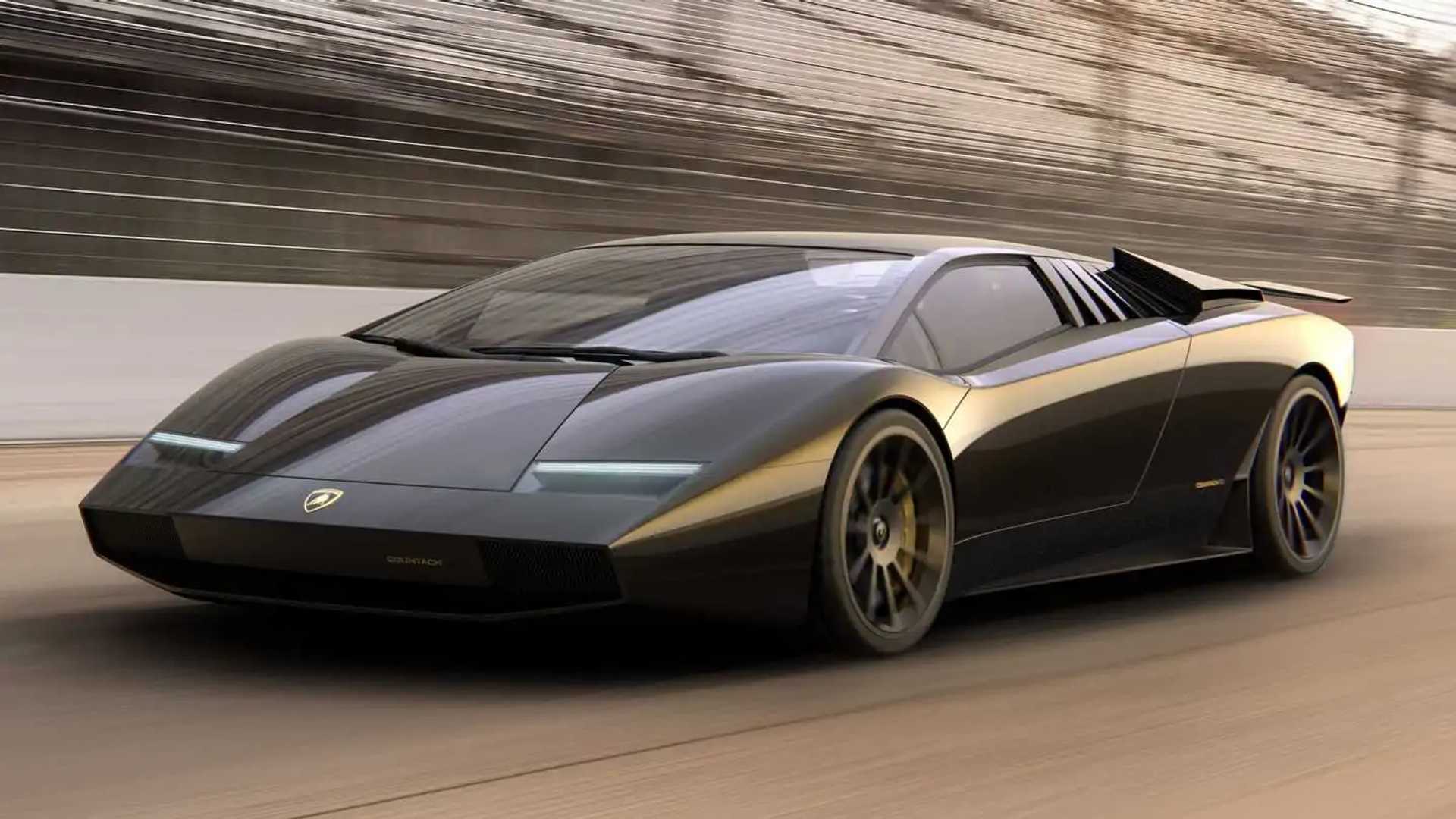 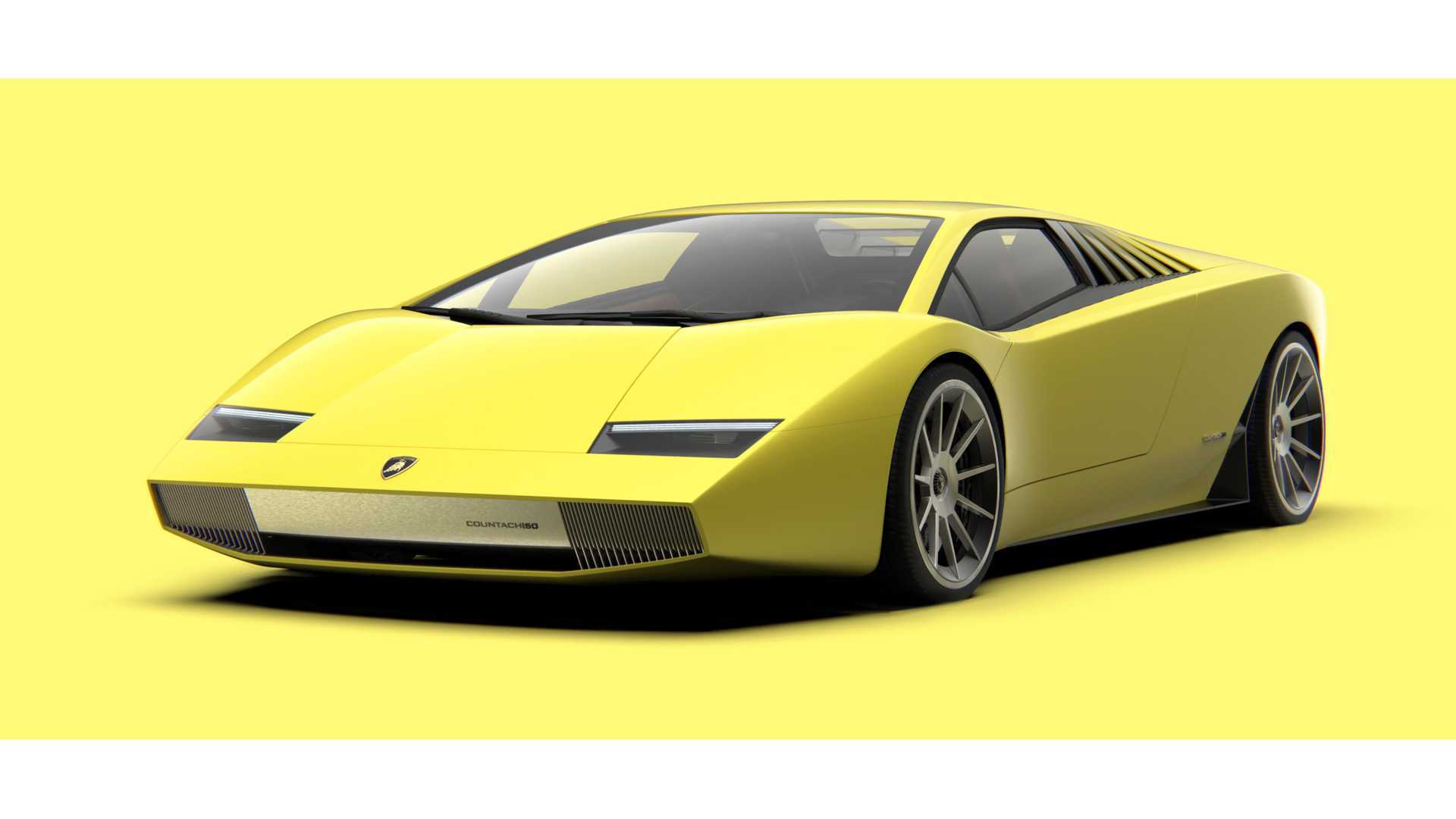 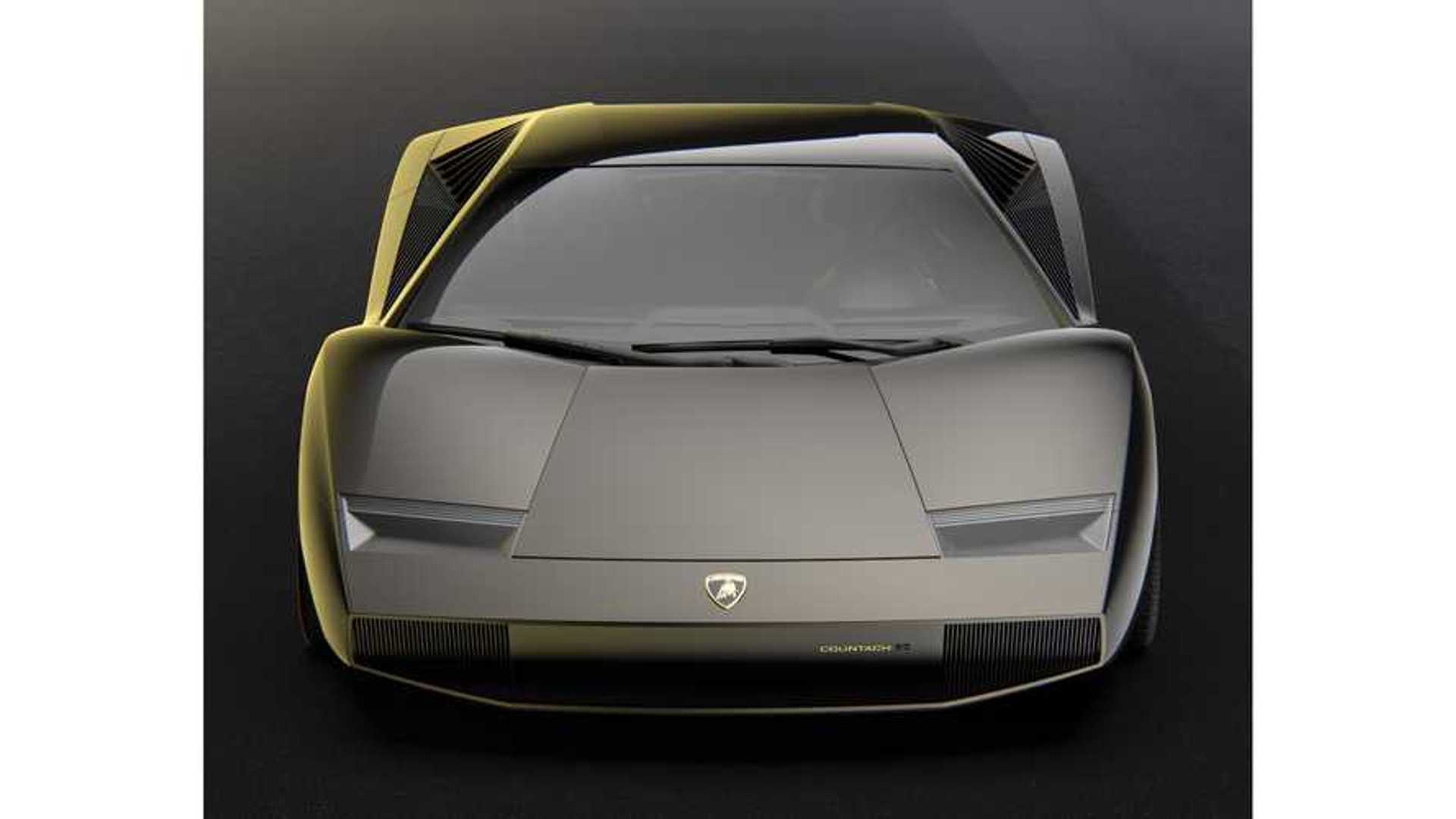 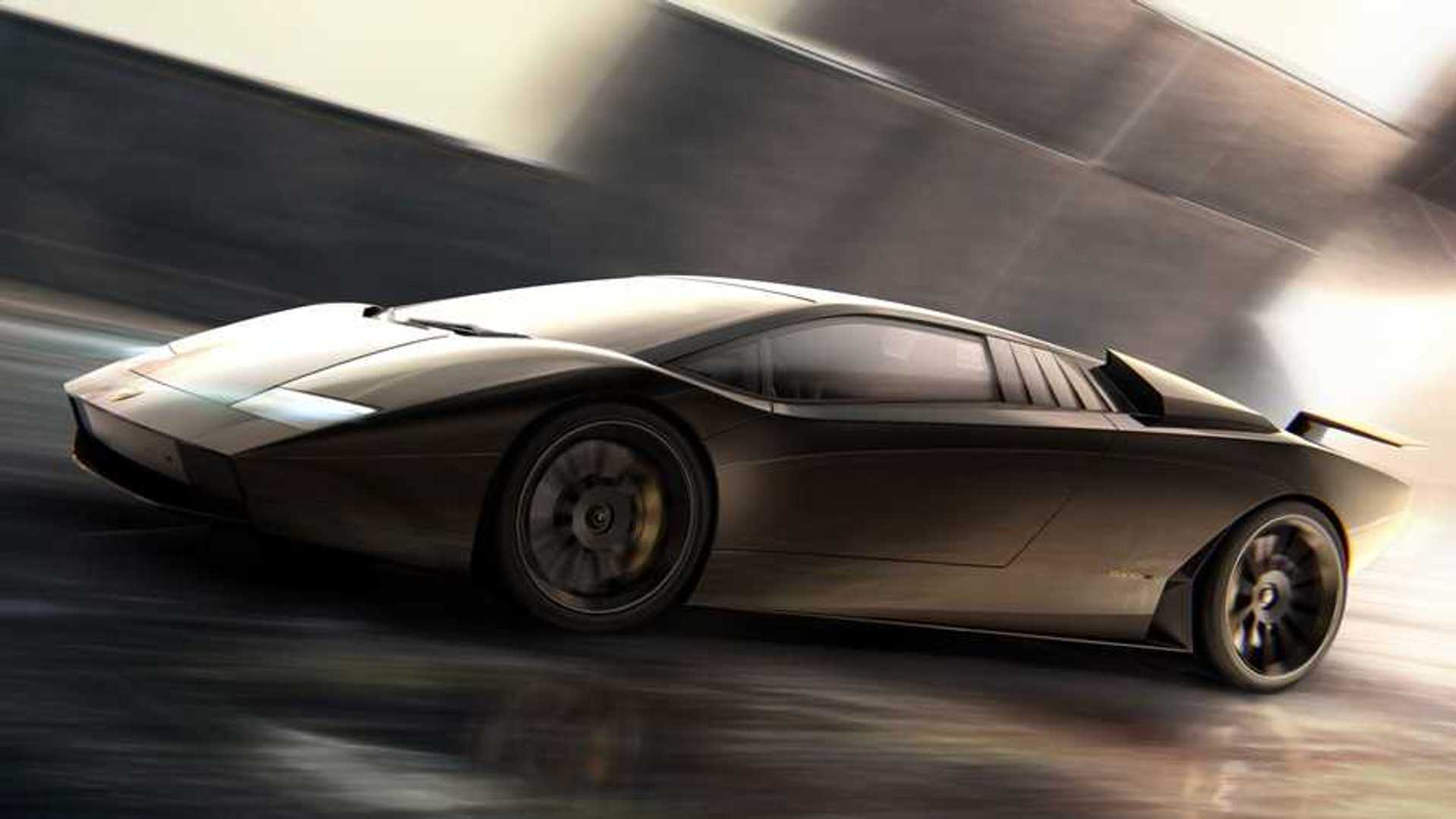 Should the imaginary 21st-century Countach require extra cooling for its naturally aspirated 6.5-liter engine, the vehicle’s appearance changes to mimic the later versions introduced during the model’s lengthy life cycle (1974 – 1990). It does so by electrically deploying air inlets from its broad shoulders while the look of the later models is enhanced by an active rear spoiler to boost aero.

One design touch we’re particularly fond of is how the artist neatly embedded the third brake light in the glass engine cover. While most of the renderings we share only show the exterior, the Countach 50 even has a fully detailed cabin that takes after the latest Aventador versions with the large portrait-oriented touchscreen.

If by any chance Lamborghini’s new model promised for this summer will be Countach-related, it won’t be a fully fledged tribute since the Sant’Agata Bolognese is done with the “pure” V12. All twelve-cylinder creations going forward will be electrified, with the Ultimae being the last naturally aspirated flavor of the big Lambo.