Lamborghini is looking for a few good race car drivers to compete for a spot on the automaker’s official team, and yes, anyone can register. You won’t necessarily live the race car life of competing at legendary tracks around the world in exotic Lambos, but you will get the glory of being Lamborghini’s superstar sim racing driver.

The Italian supercar brand is holding open auditions that will see one person become an official Lamborghini sim racing driver for the 2022 season. To get there, that winner must compete in The Real Race – a series of 10 sim races held in three different regions, conducted through the popular PC sim racing title Assetto Corsa Competizione. The first round already wrapped up on June 13, but the next 9 events will run from July through the end of November so it’s not too late to stake your claim. 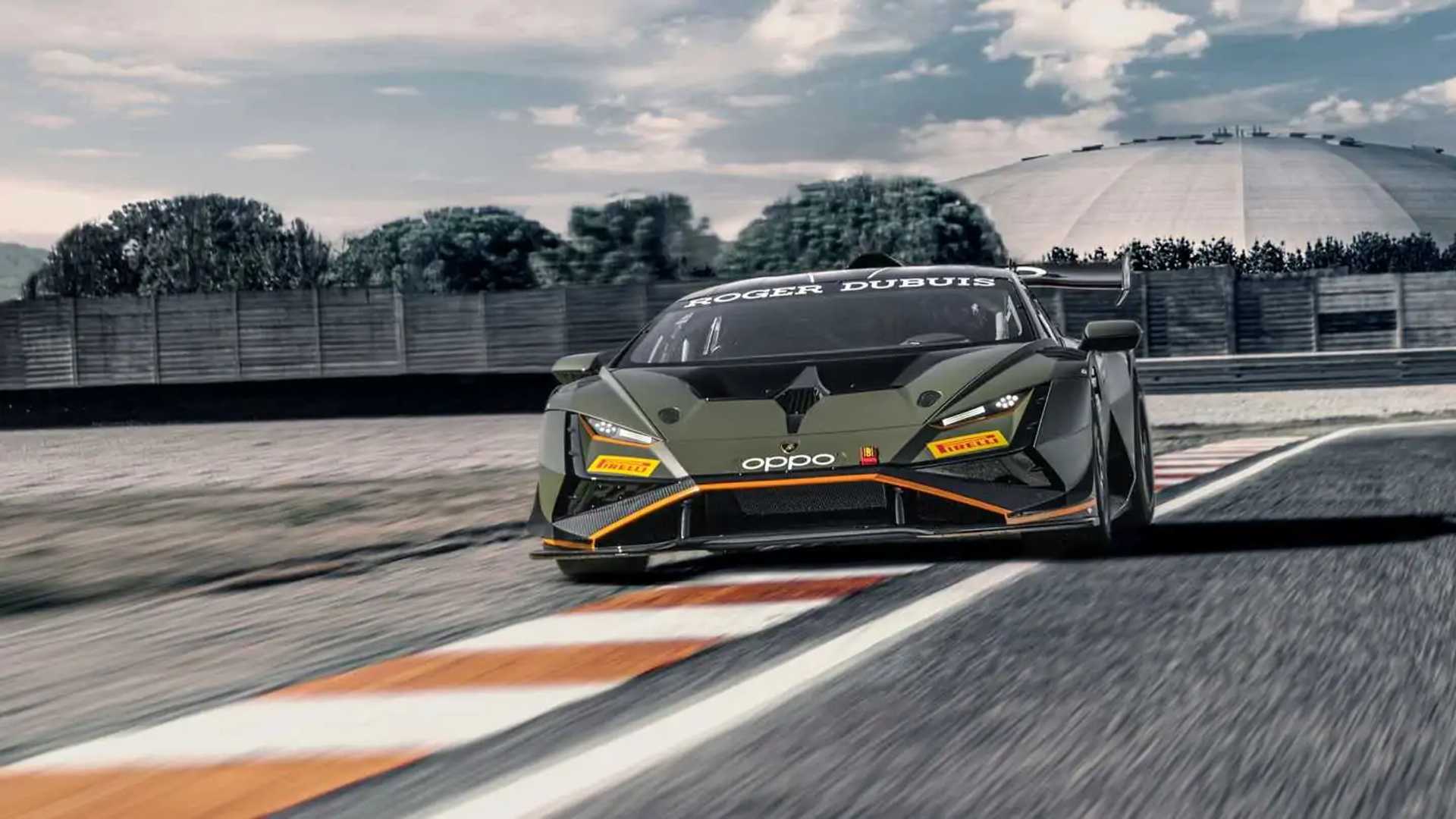 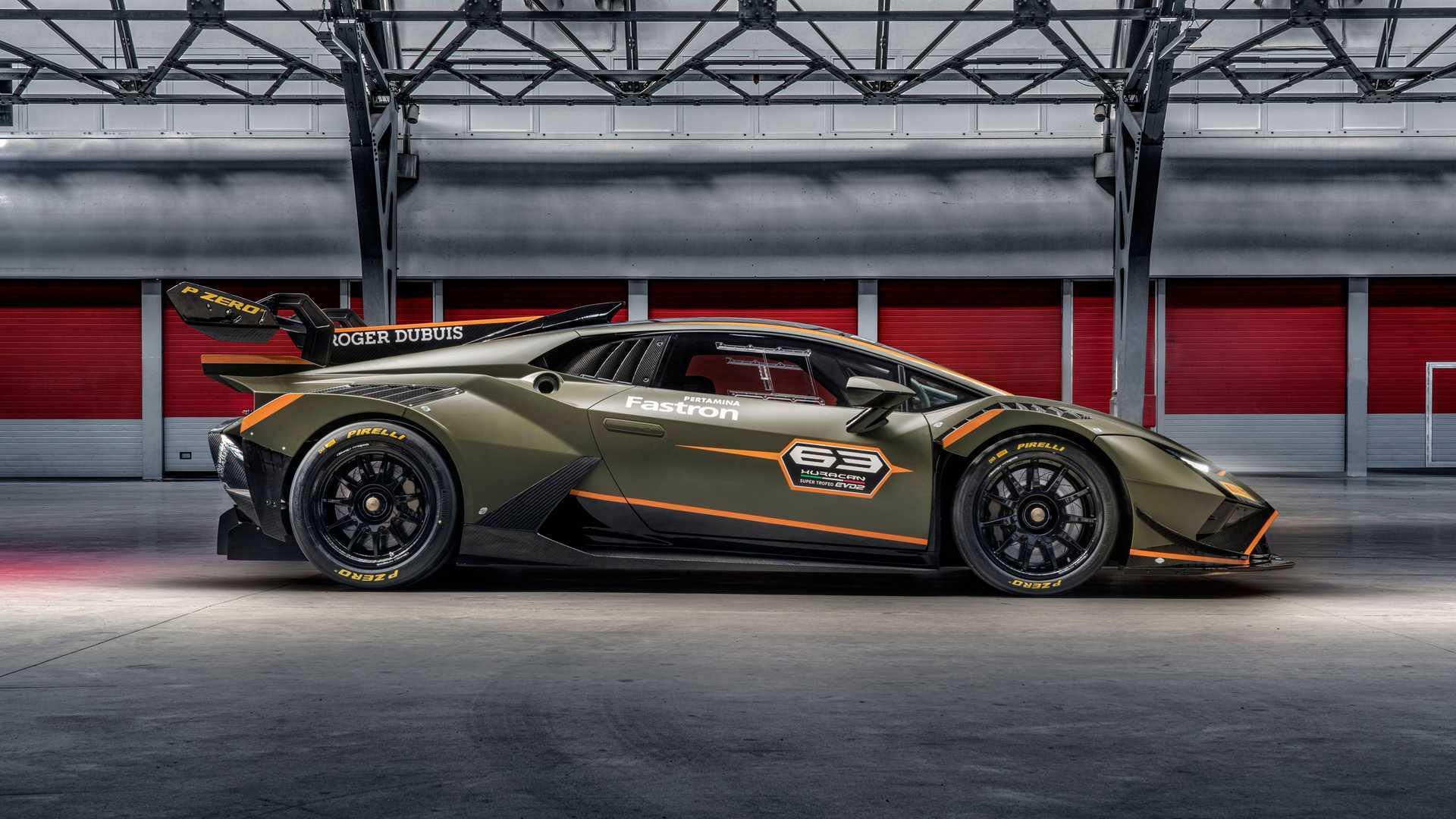 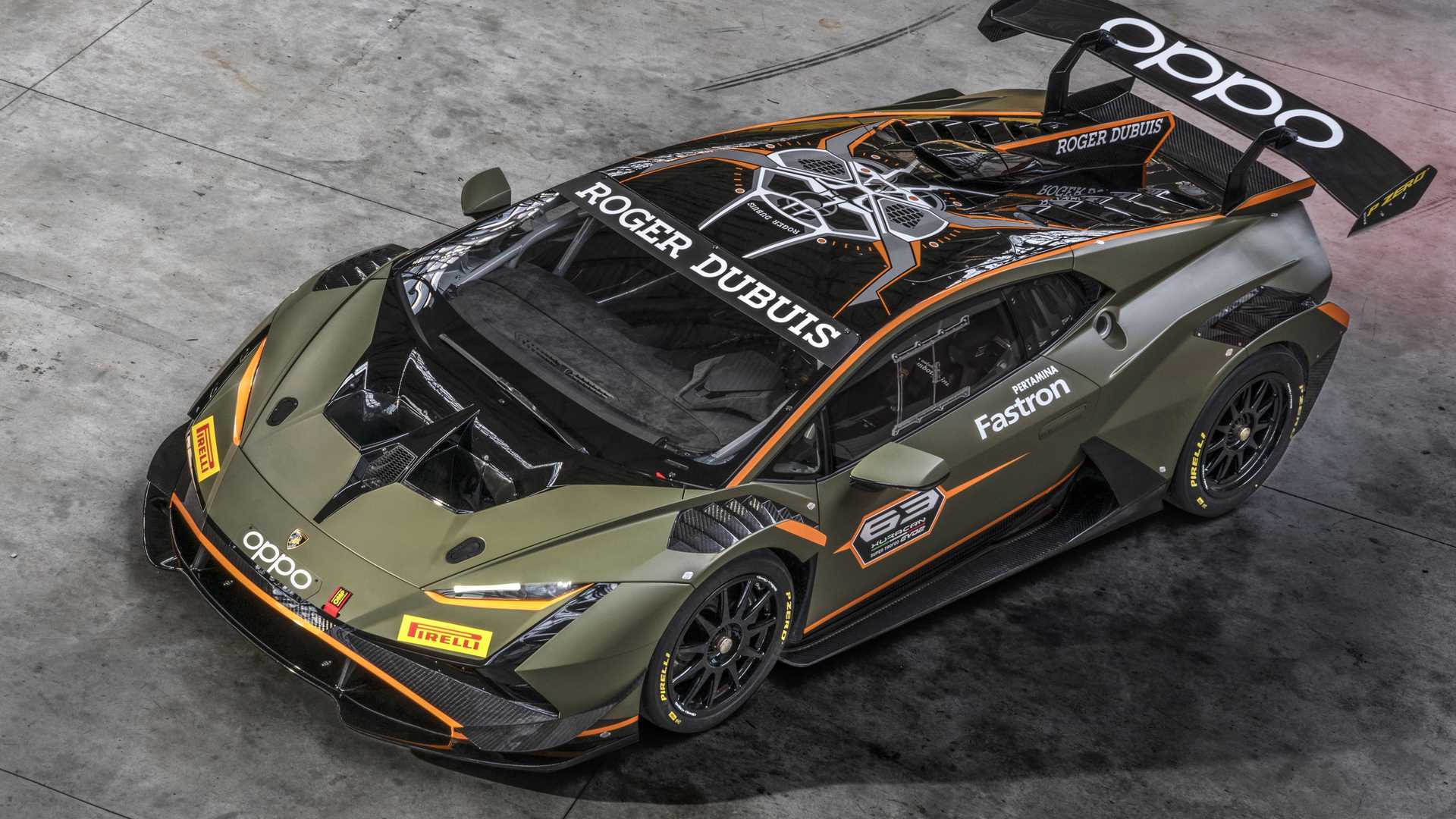 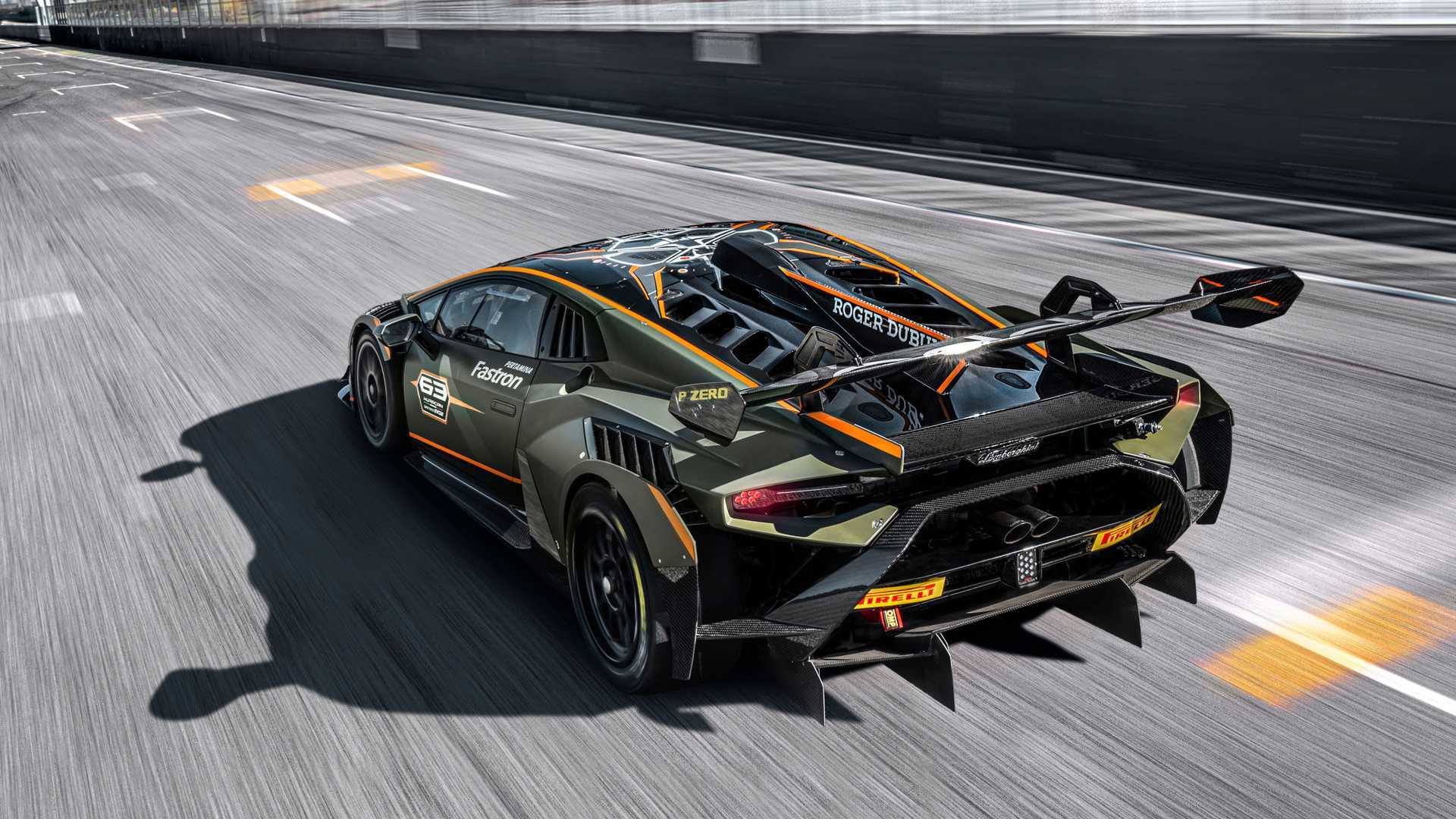 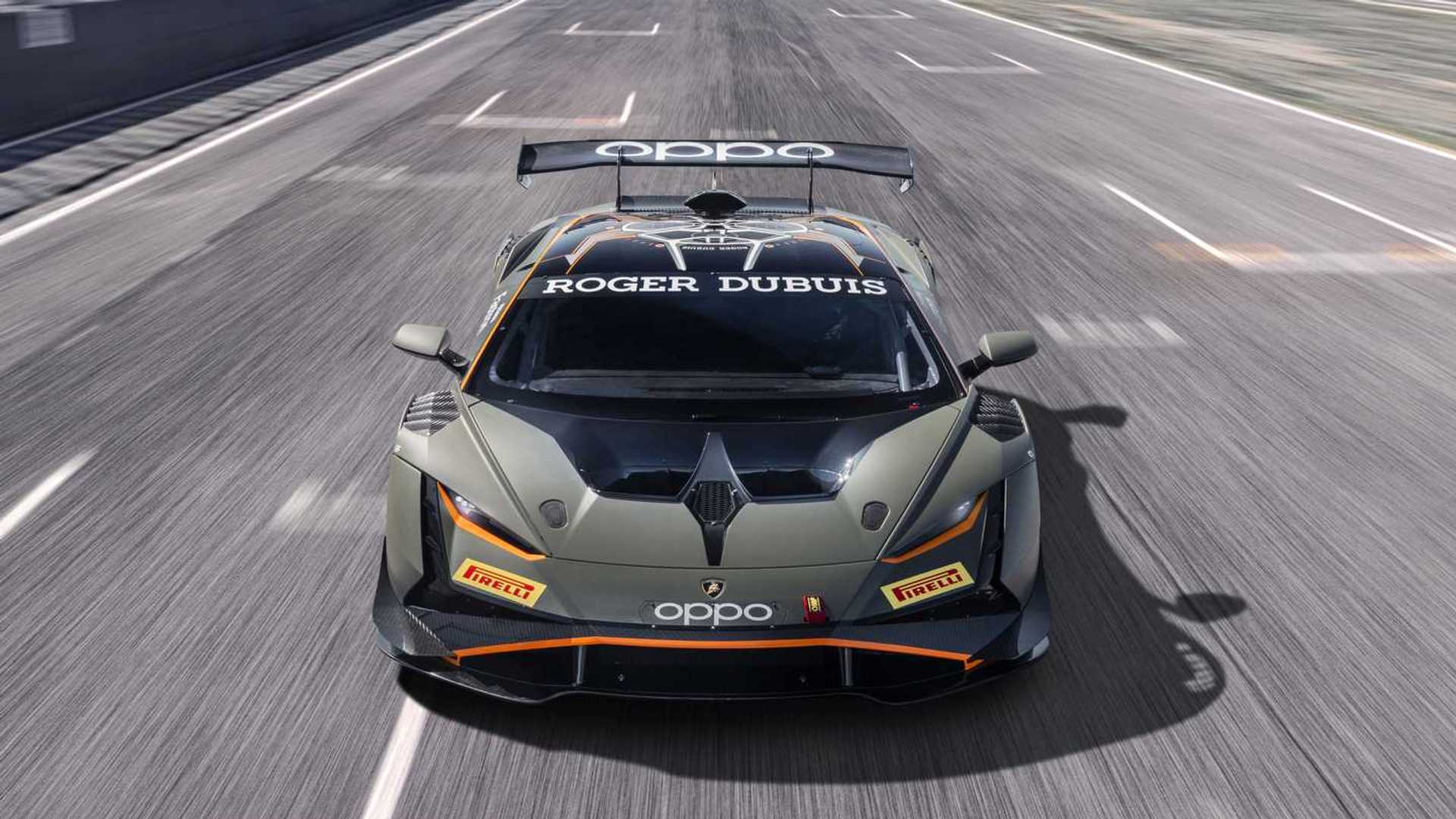 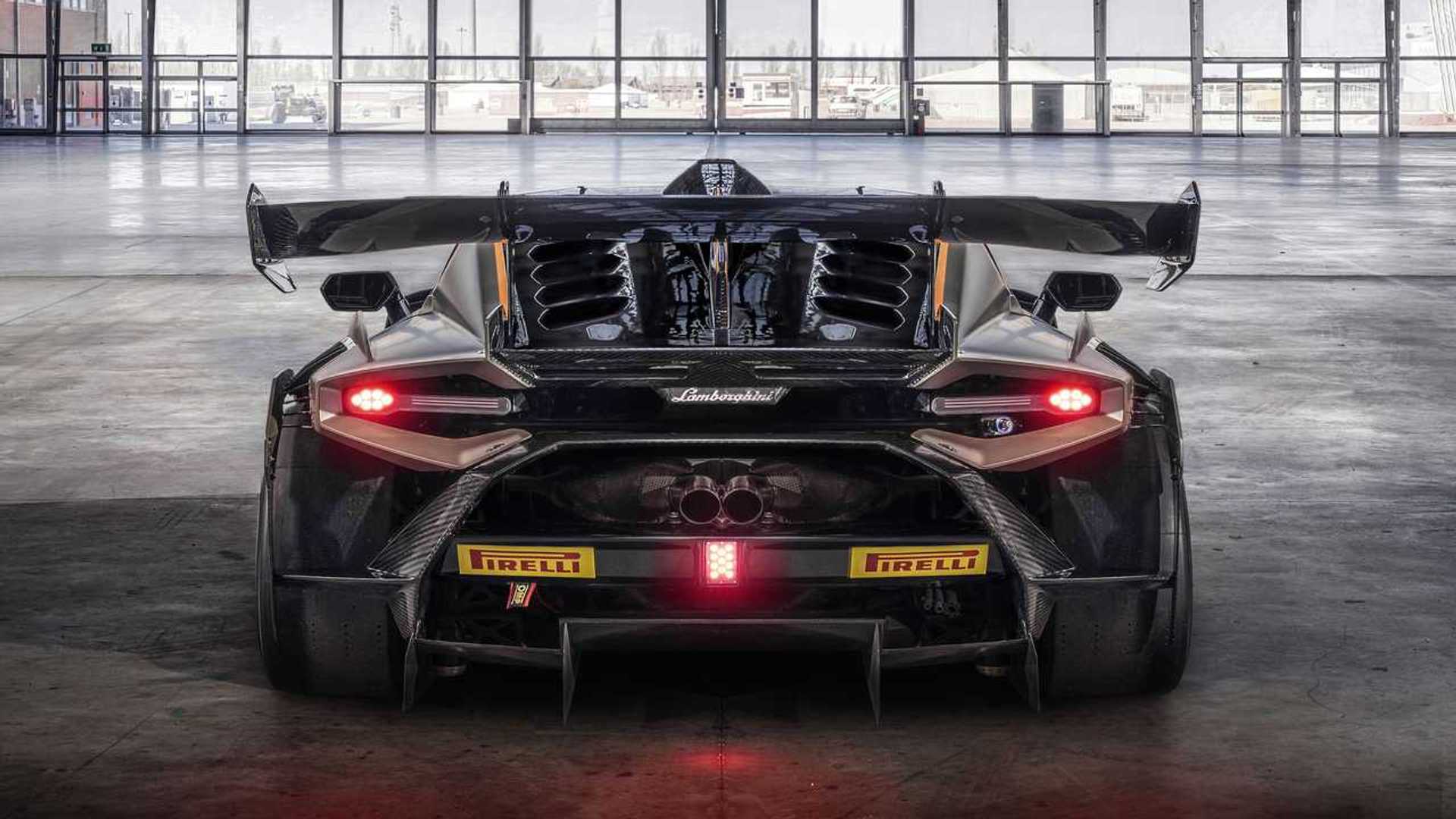 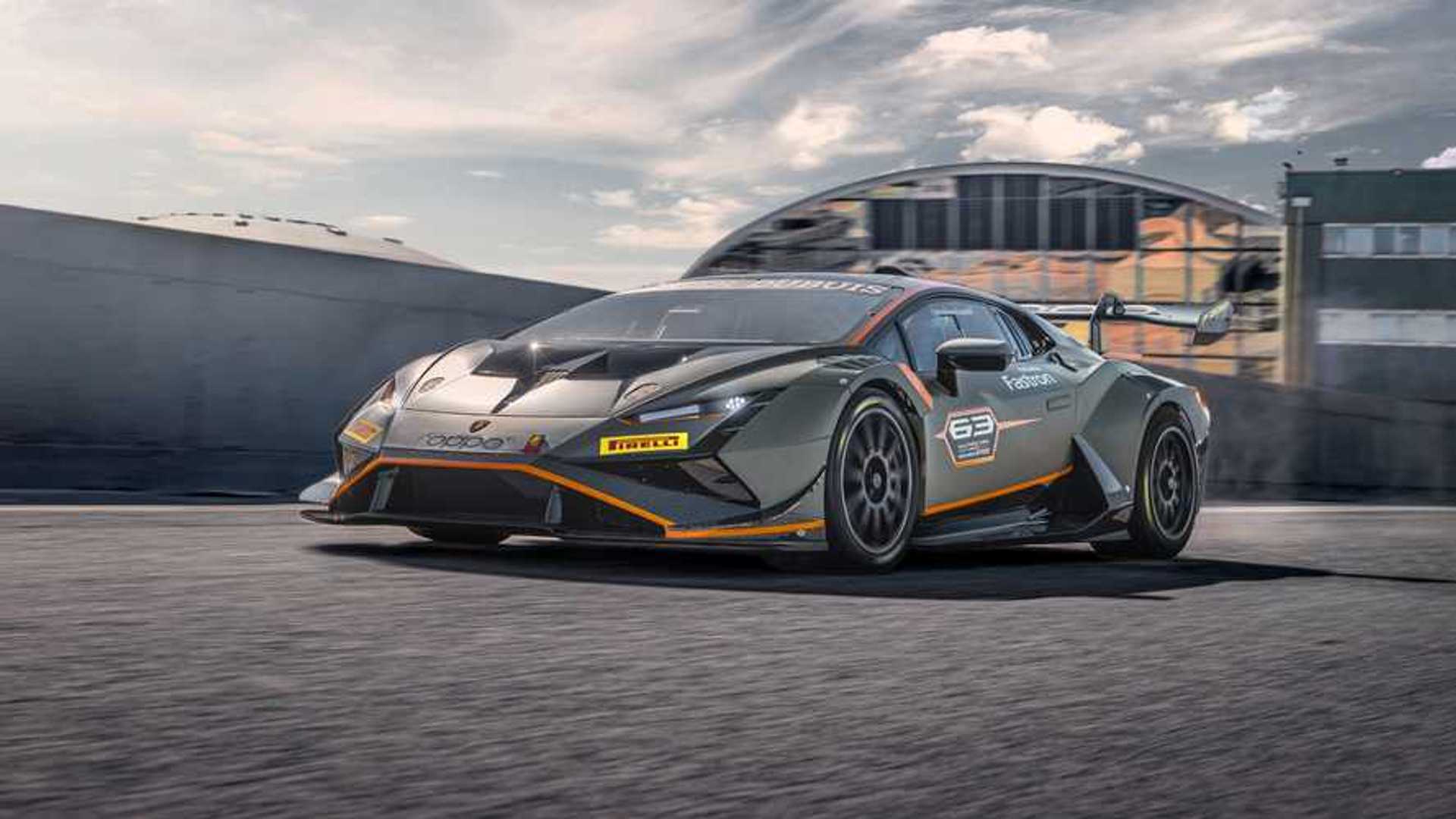 There is a real-world aspect to this sim racing challenge. At the end of it all, the top driver from each region will get an all-expenses-paid trip to Lamborghini headquarters in Sant’Agata Bolognese. Once there, they will get the VIP treatment with tours and seat time in actual Lambos on a real race track. They will train with Lamborghini race drivers to hone their skills, and when all is said and done, one of those three will become Lamborghini’s official sim racing driver for 2022.

This is the second year Lamborghini has embarked on such a virtual endeavor. Of course, 2020 saw an explosion in the sim racing world on multiple levels due to the COVID-19 pandemic, with many real-life events switching to the digital world. Just over a year ago, Motorsport Games and Motorsport Network played a major role in the virtual makeover for the grandaddy of endurance racing, the Virtual 24 Hours of Le Mans. Held June 13-14, the race was broadcast around the world and was seen by an audience of over 14 million. 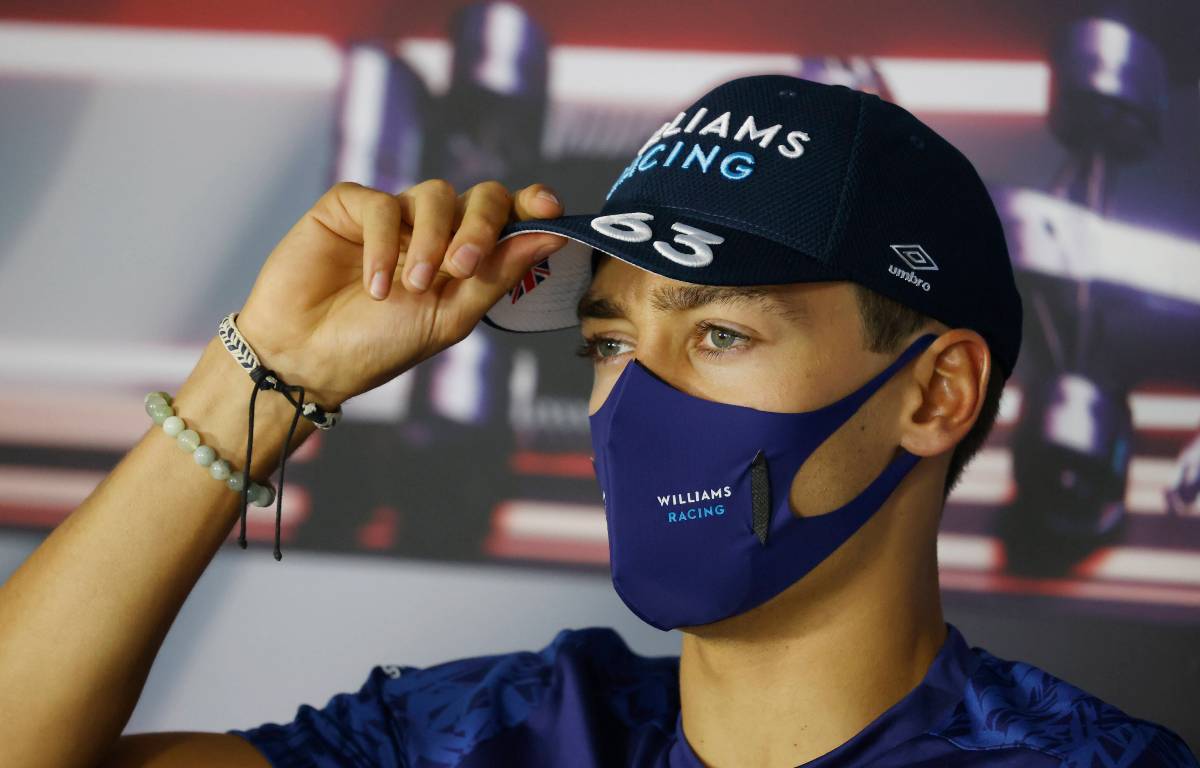 George Russell thought Hungary Q2 'would be a breeze' 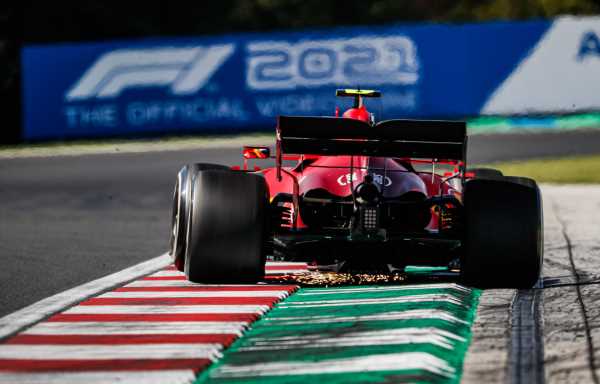