How does it compare to other supercar lap times?

The Lamborghini Huracán STO debuted last November as a $328,000 race car for the road. The automaker added a host of goodies to improve the car’s performance, making it quite the capable track car, as it should be. A new video from Sport Auto shows just how capable the car is as it takes the supercar for a lap around the Hockenheim race circuit to see how it compares to other supercars.

The Huracán STO requires a pricey premium over the standard Huracán Evo, though the engine is one thing the two cars share. Both use the same naturally aspirated 5.2-liter V10 that produces the same 630 horsepower (470 kilowatts). It makes less torque, though – 417 pound-feet (565 Newton-meters) compared to 443 lb-ft (600 Nm) of torque in the Evo. The STO’s advantage begins with its weight – it’s 95 pounds (43 kilograms) lighter than the Huracán Performante it replaces thanks to more than 75 percent of the STO’s body work being made from carbon fiber. 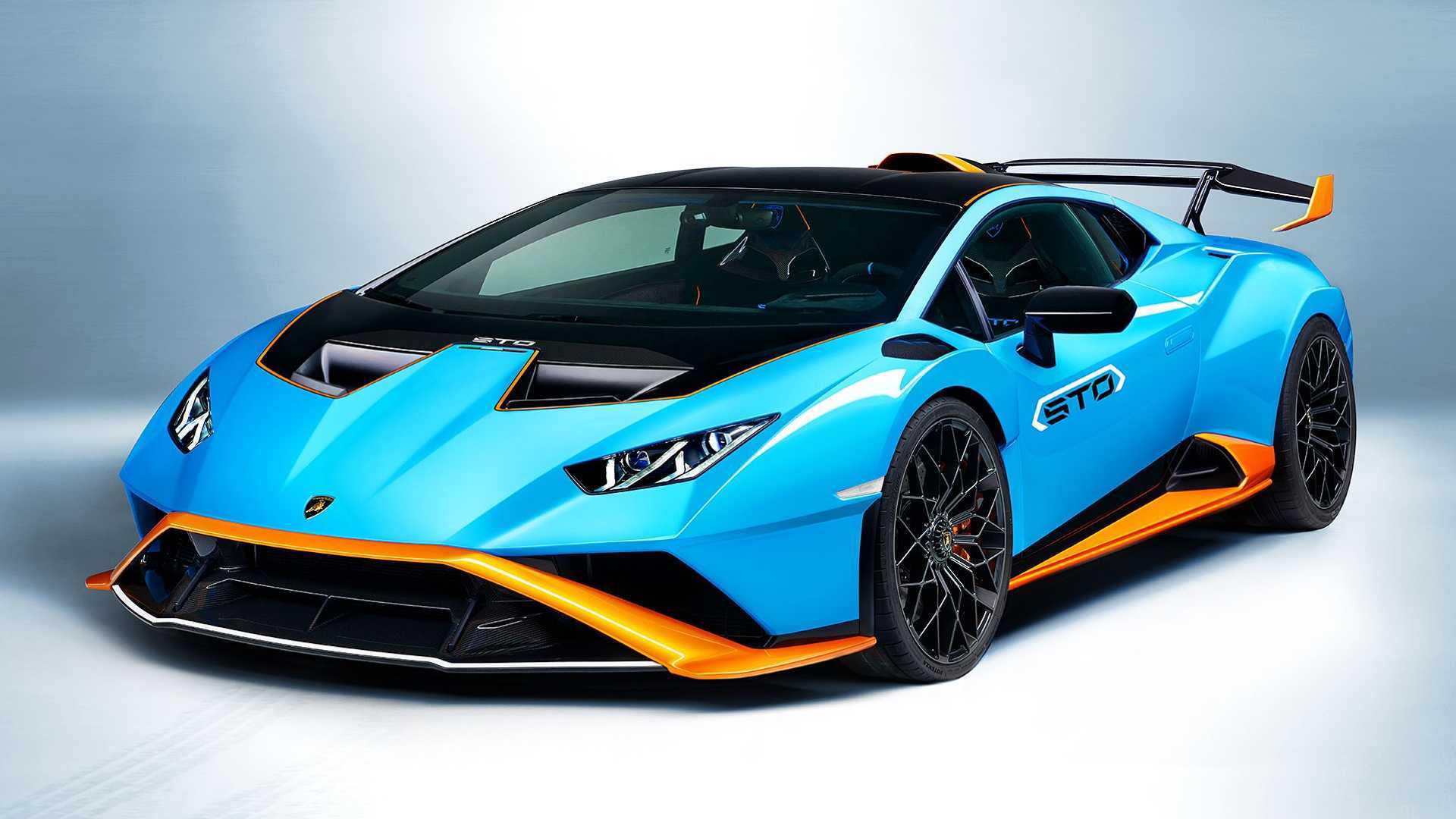 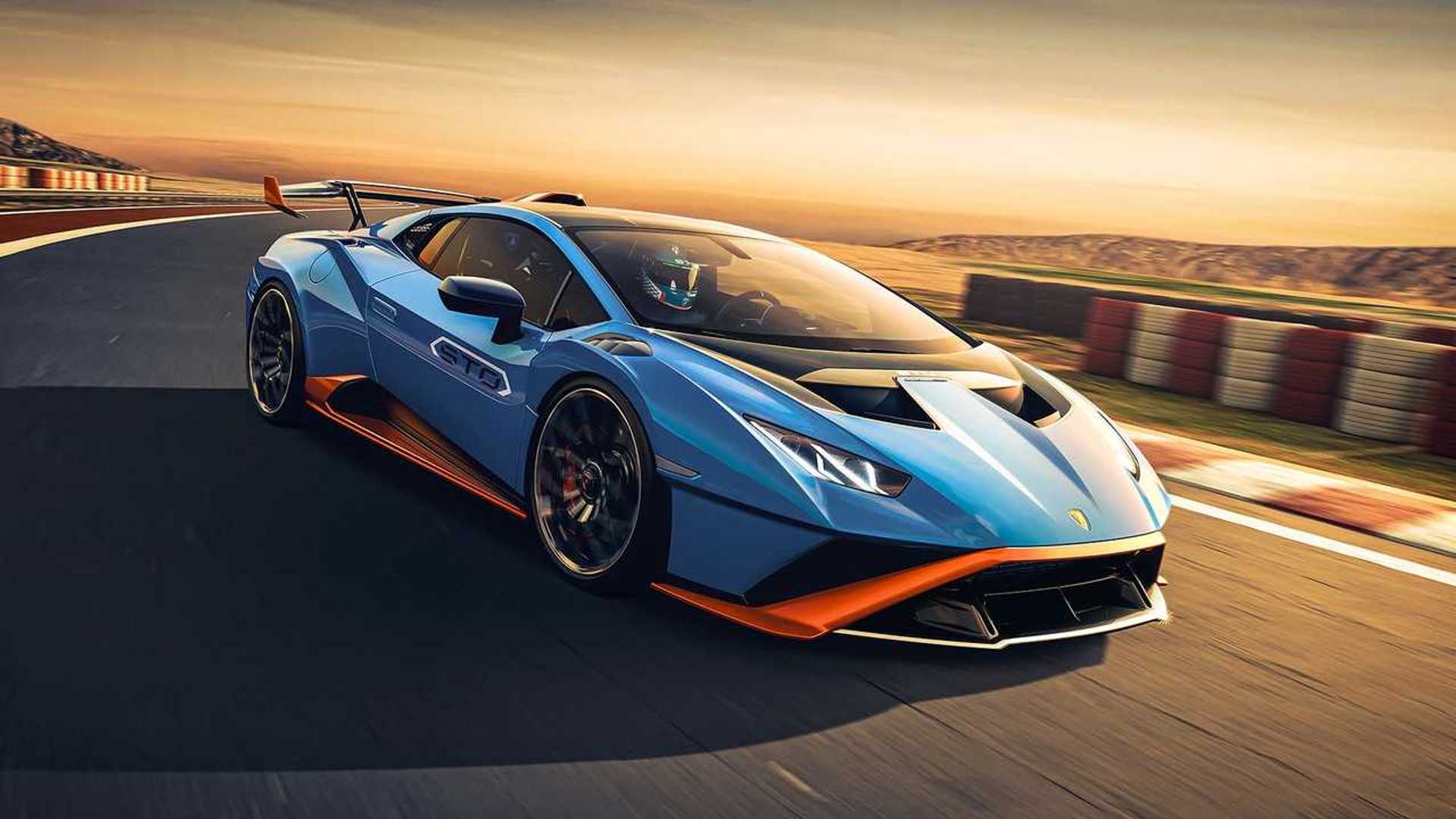 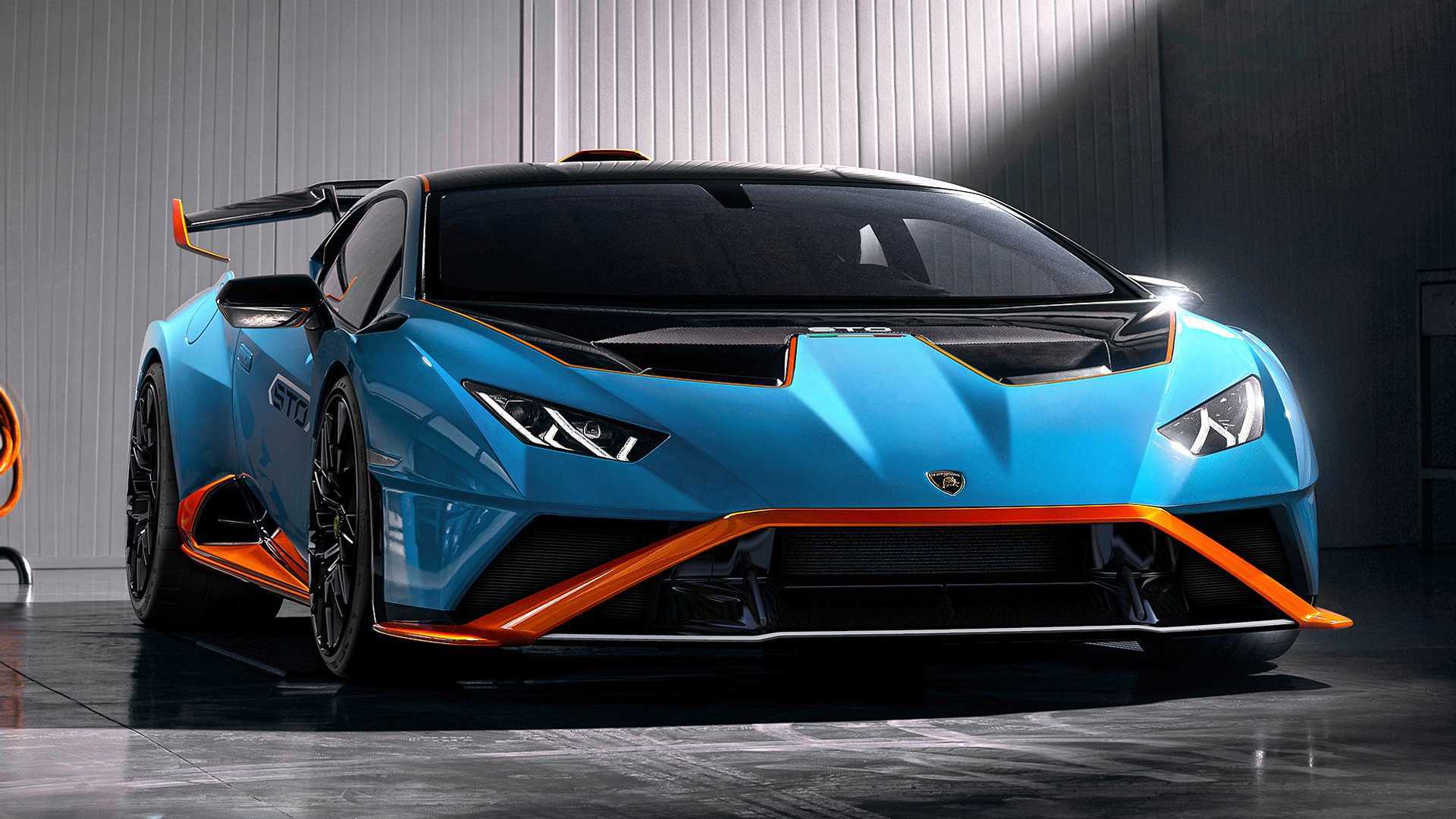 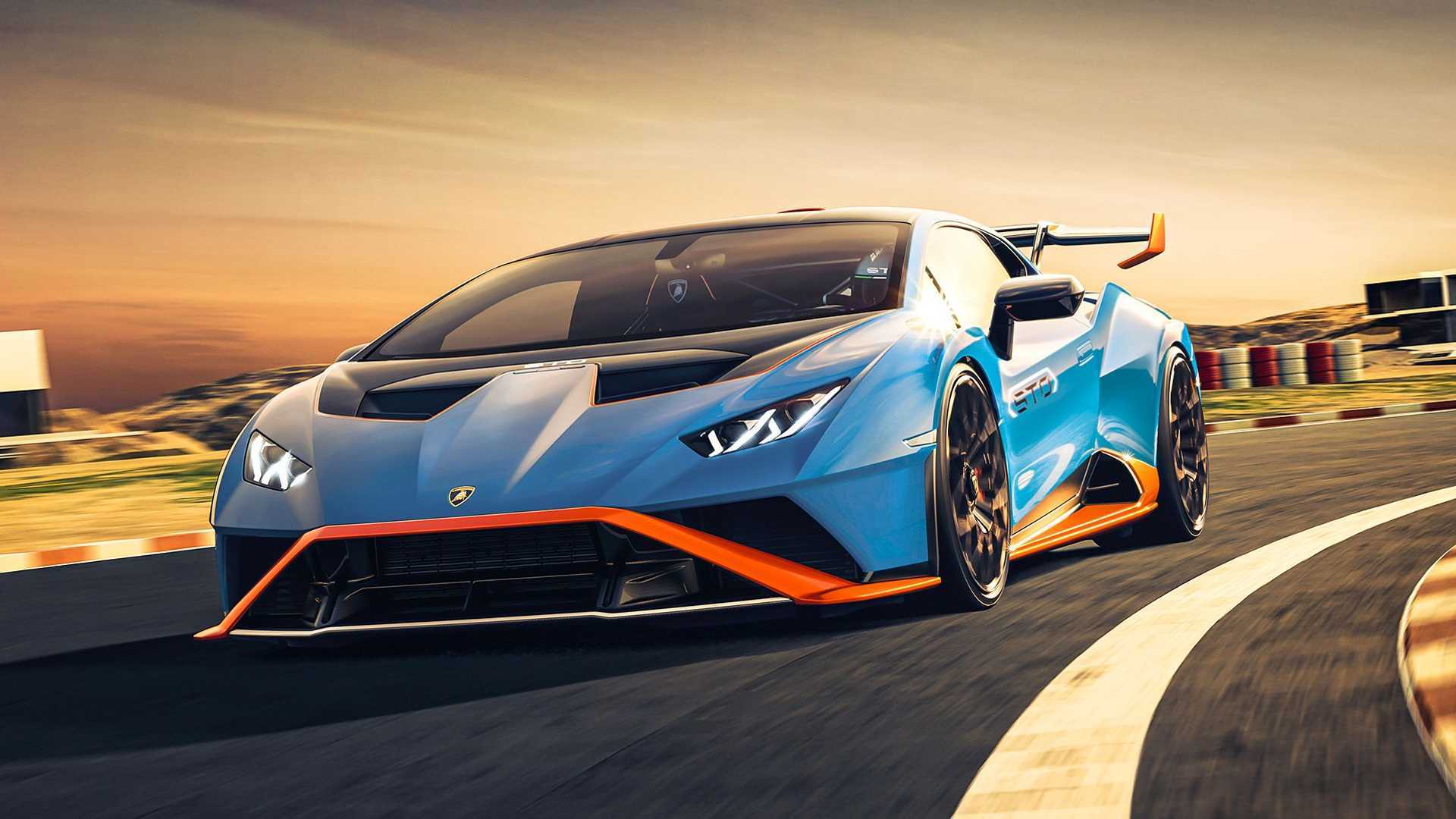 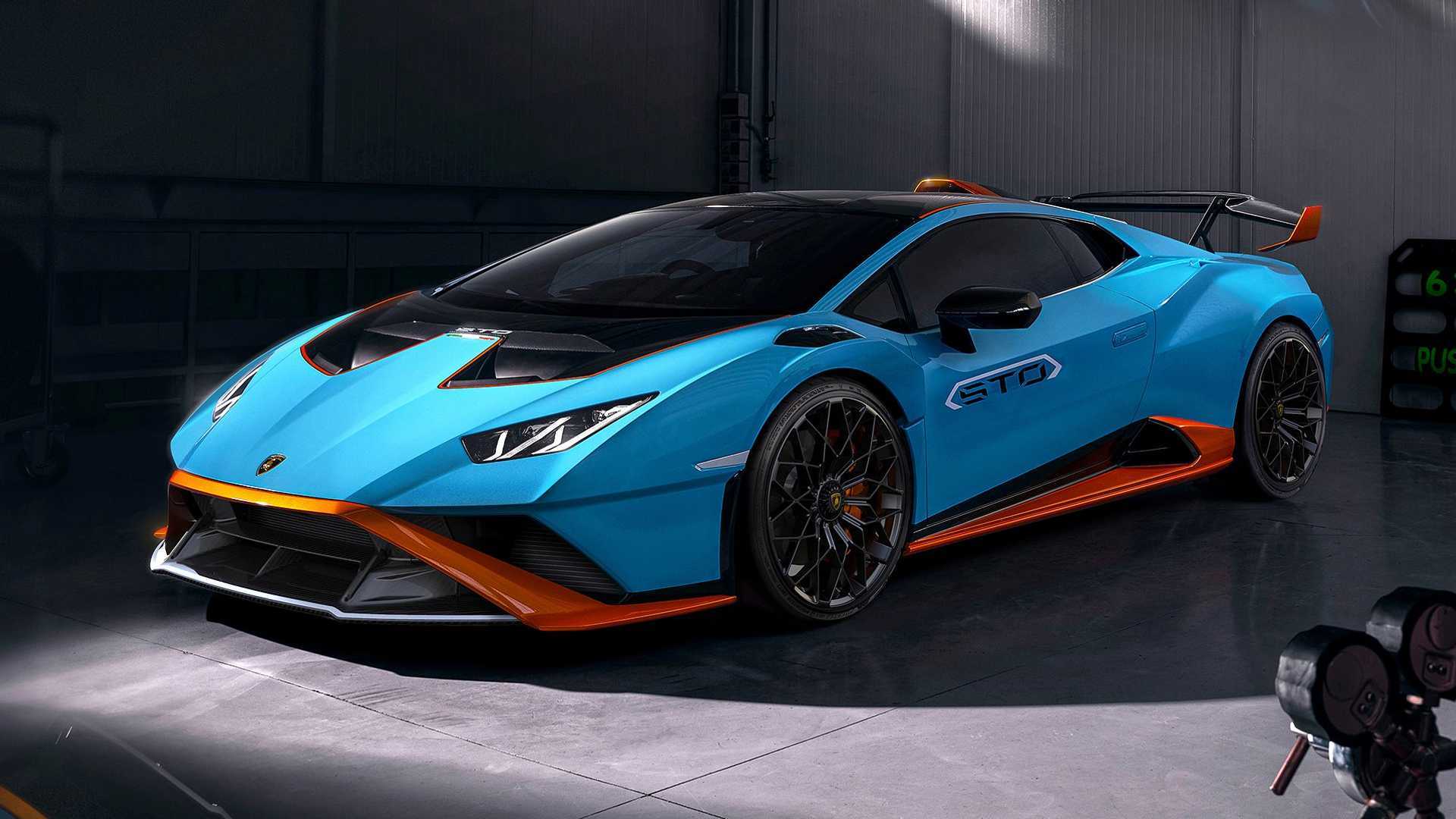 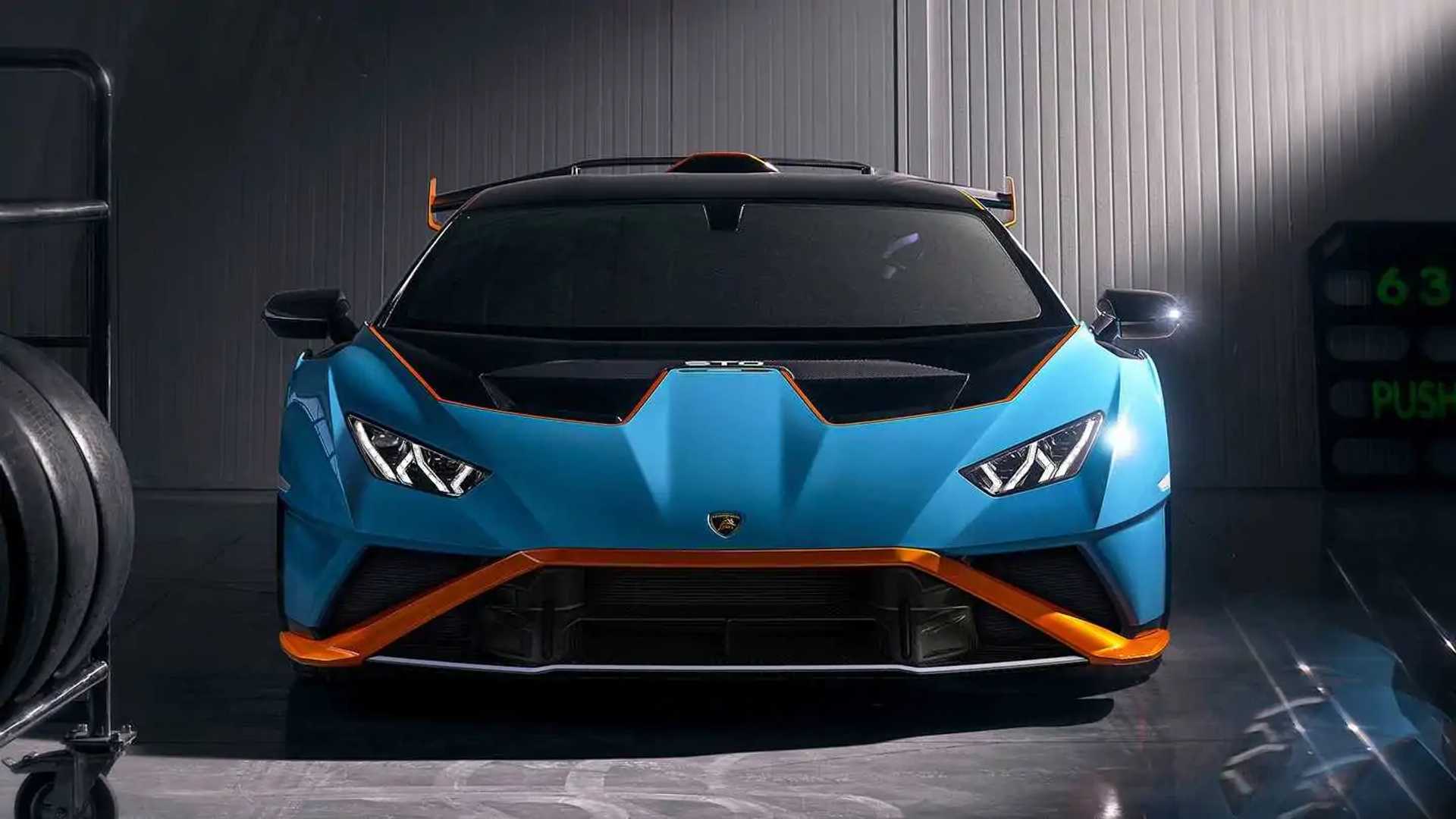 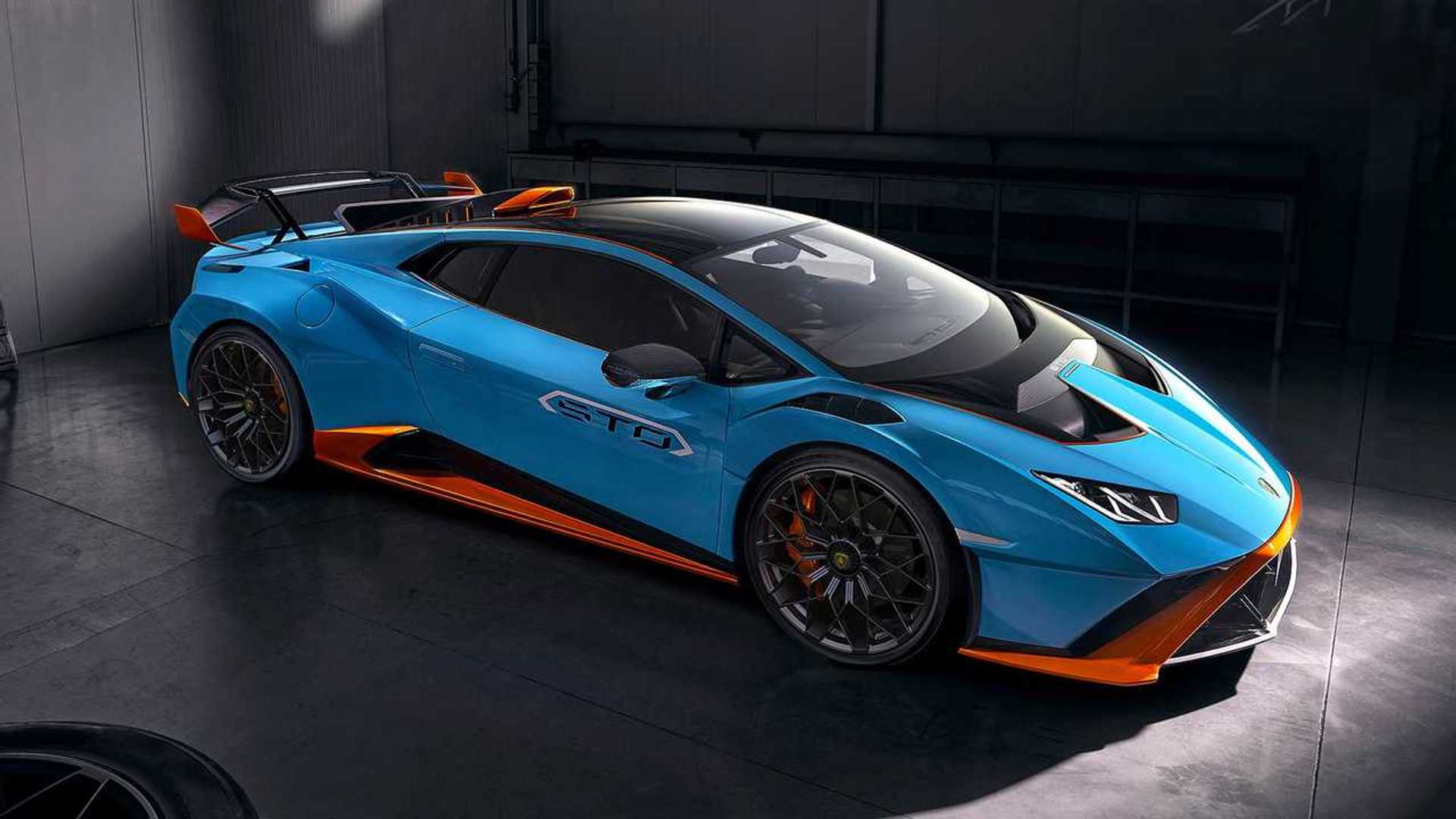 The STO is right on the bumper of the Mercedes-AMG GT R that clocked a 1 minute and 48.5-second time around the track. The naturally aspirated V10 still packs a punch, and that shows in its lap time, though its overall performance is solid. It can hit 62 miles per hour (100 kilometers per hour) in three seconds while maxing out at 193 mph (310 kph). Another upgrade Lamborghini made to the STO was the Brembo brakes, which can stop the supercar from 62 mph in 98 feet (30 meters).