The Lamborghini Urus launched December 4, 2017, at the Italian brand’s headquarters in Sant’Agata Bolognese, Italy. With the fourth anniversary of that debut quickly approaching, the automaker is celebrating the performance crossover’s huge success.

Lamborghini delivered 16,000 units of the Urus worldwide from the crossover’s launch in 2018 through late 2021. This is the best result ever for a Lambo product over a four-year period. The company reports 85 percent of buyers are new customers to the brand. 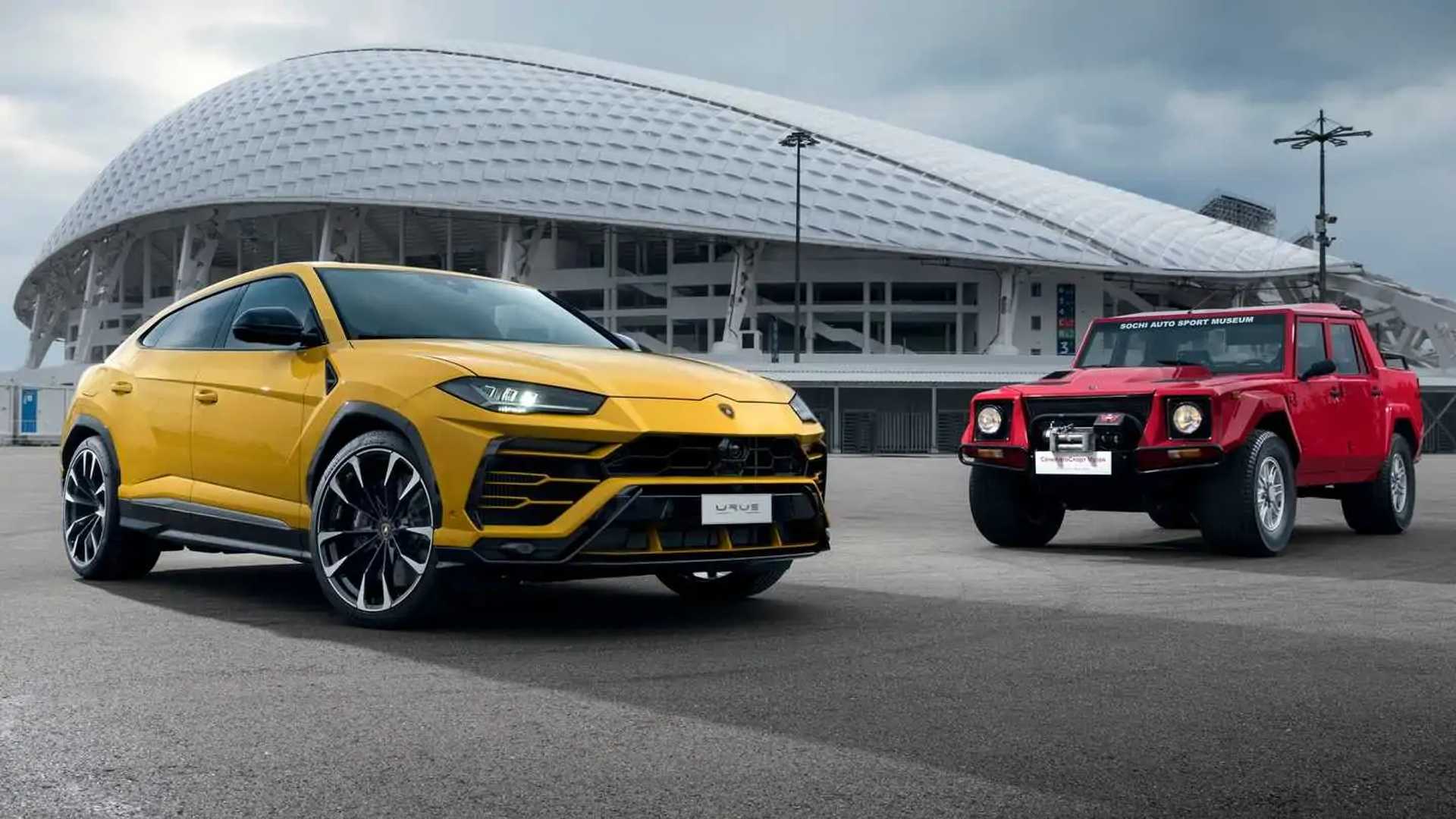 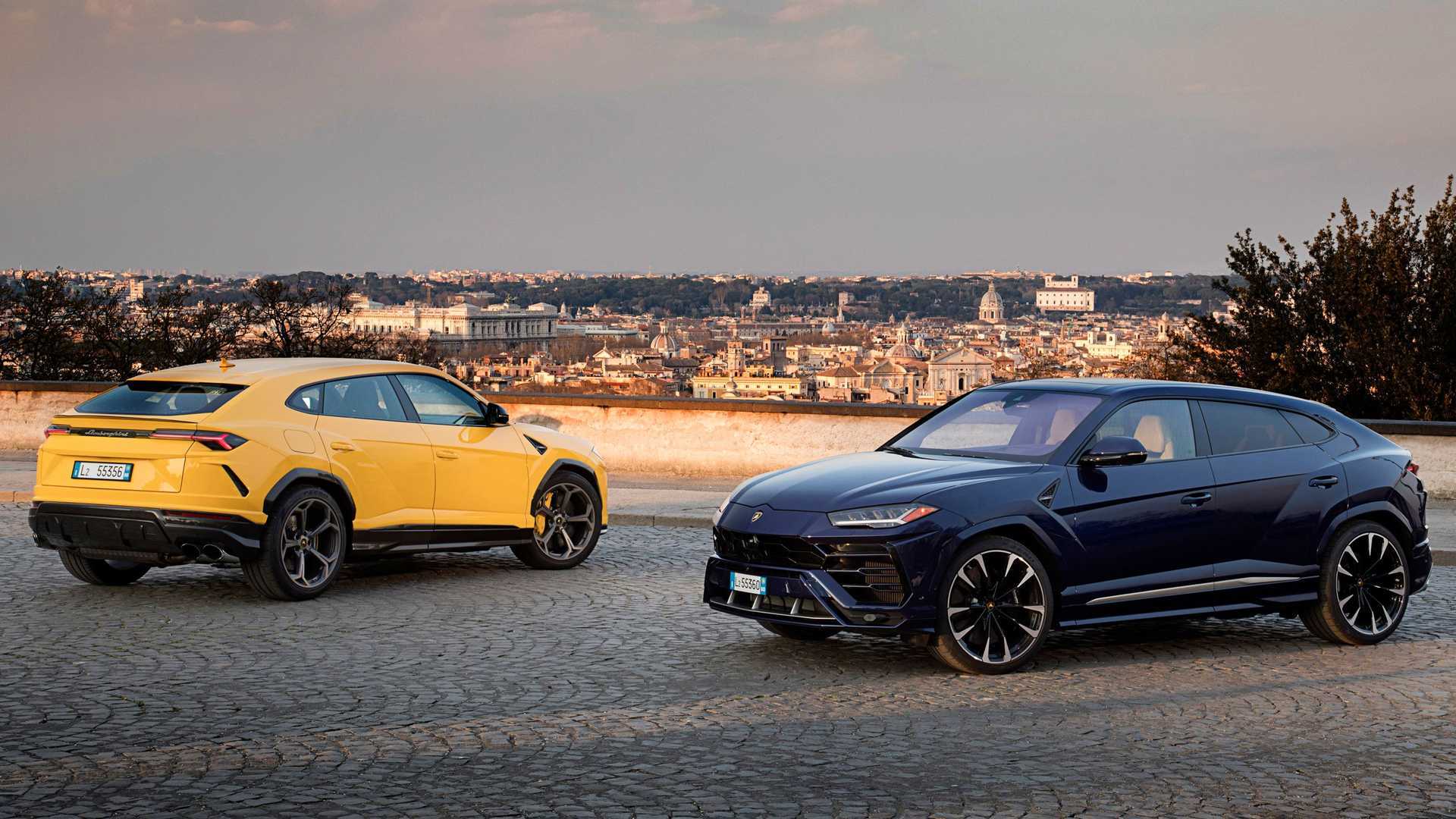 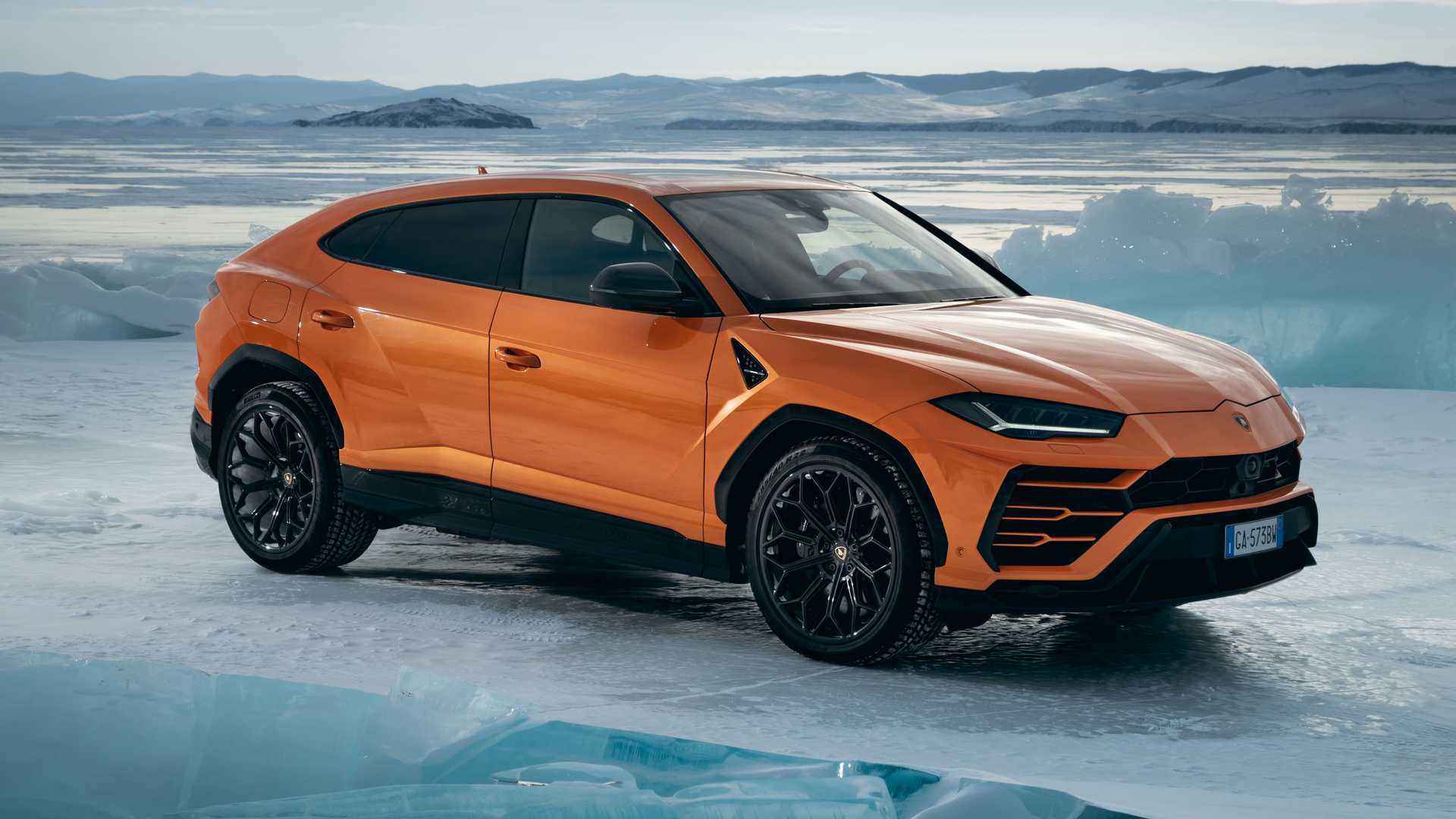 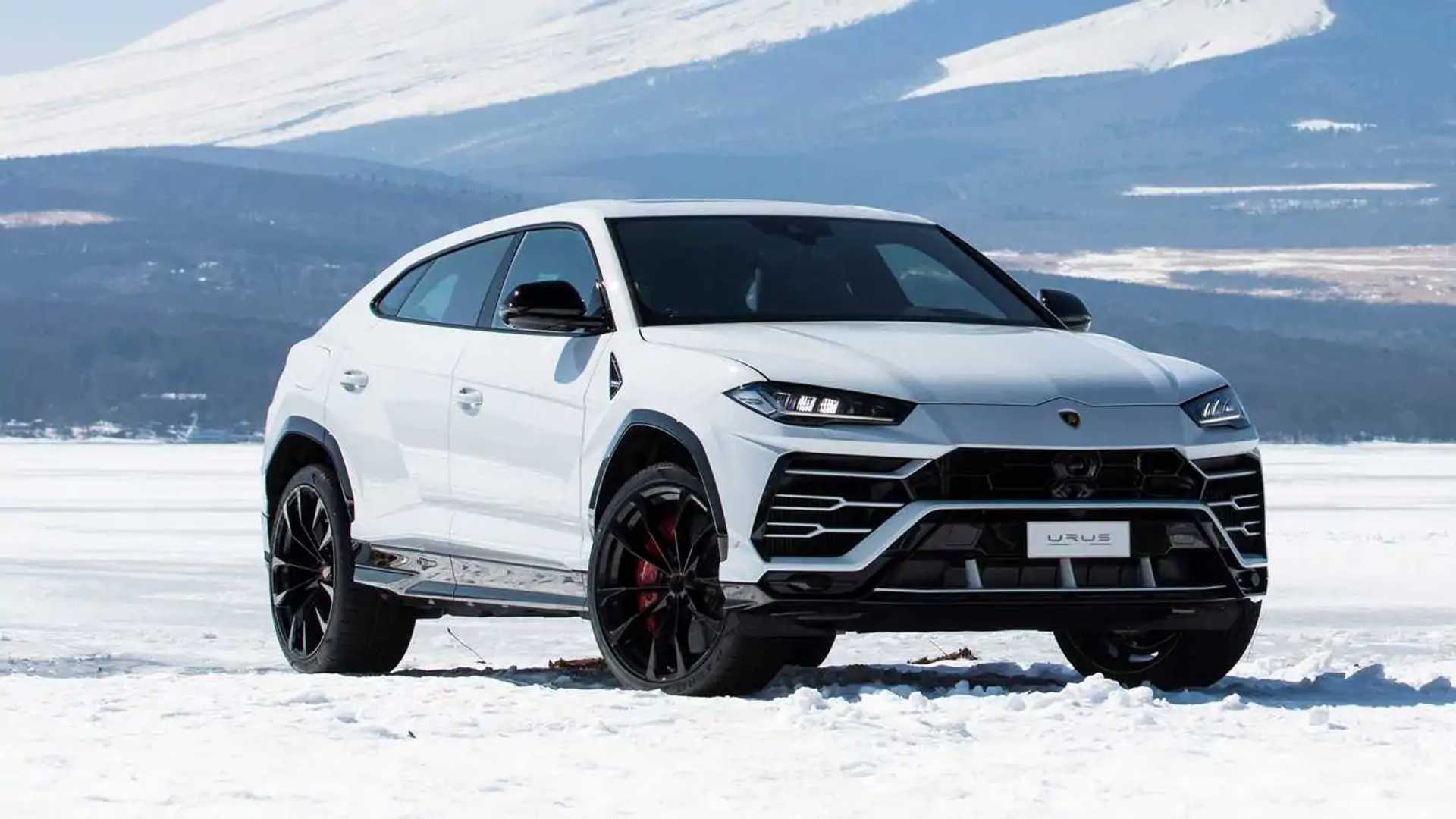 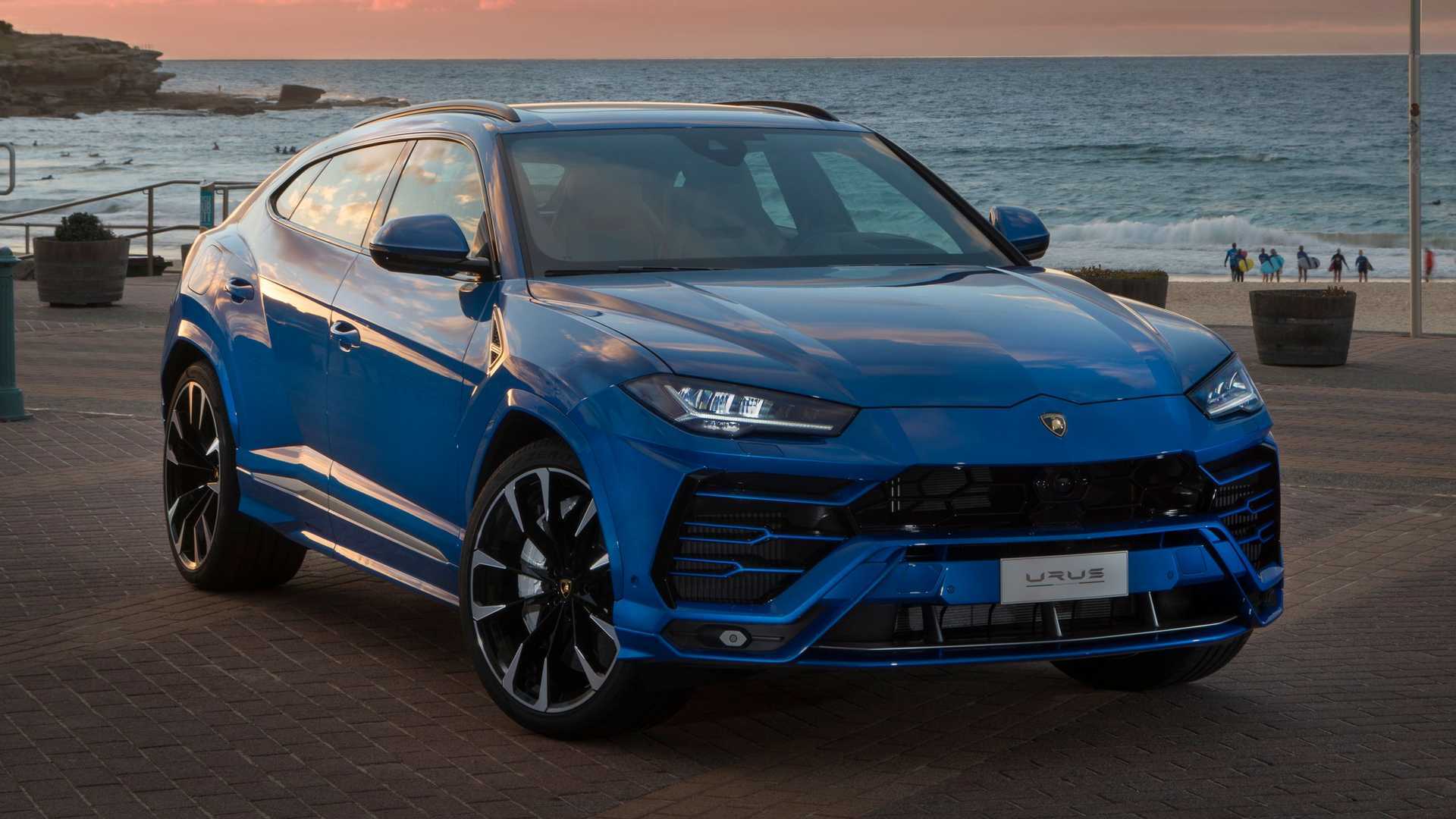 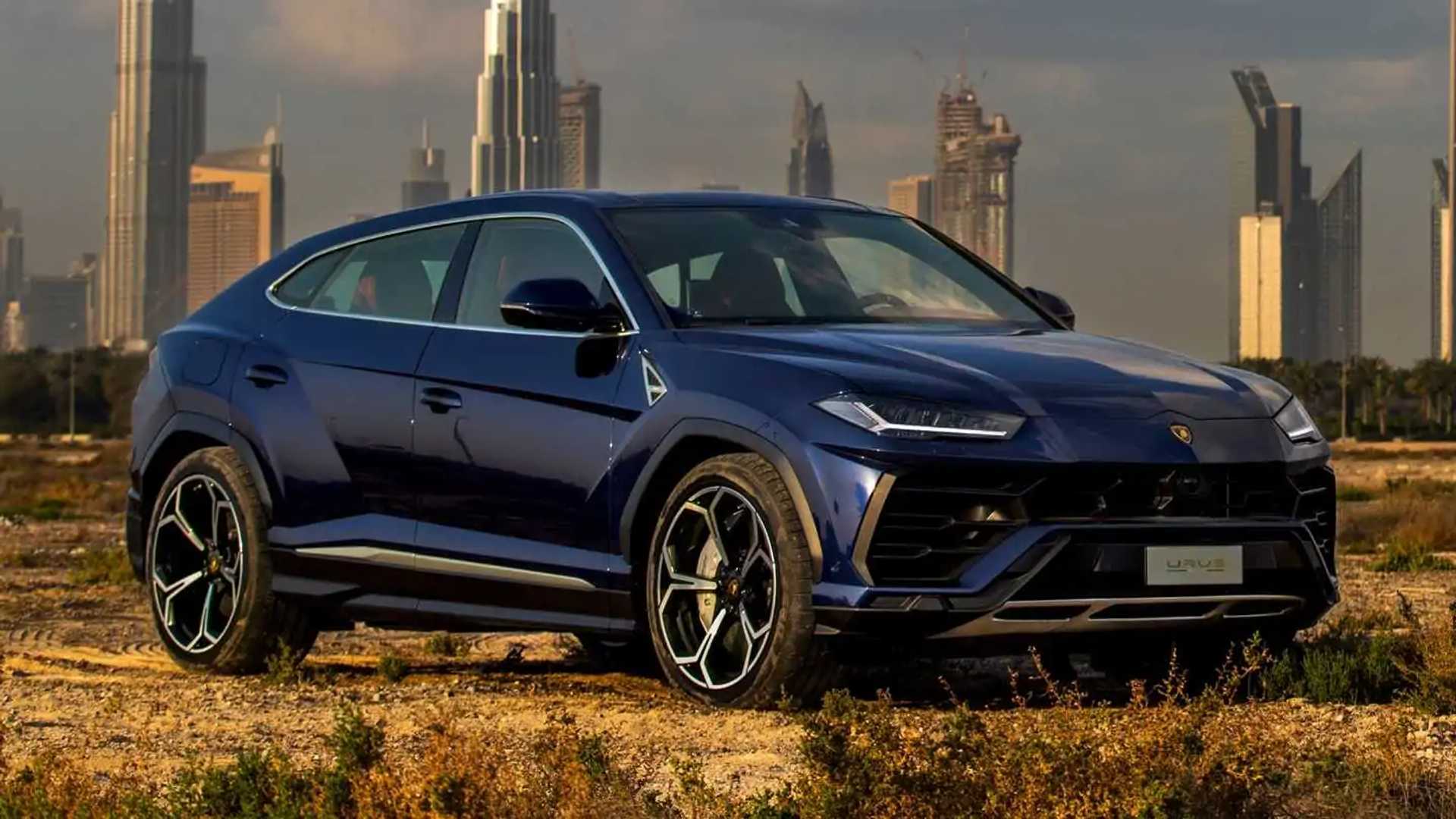 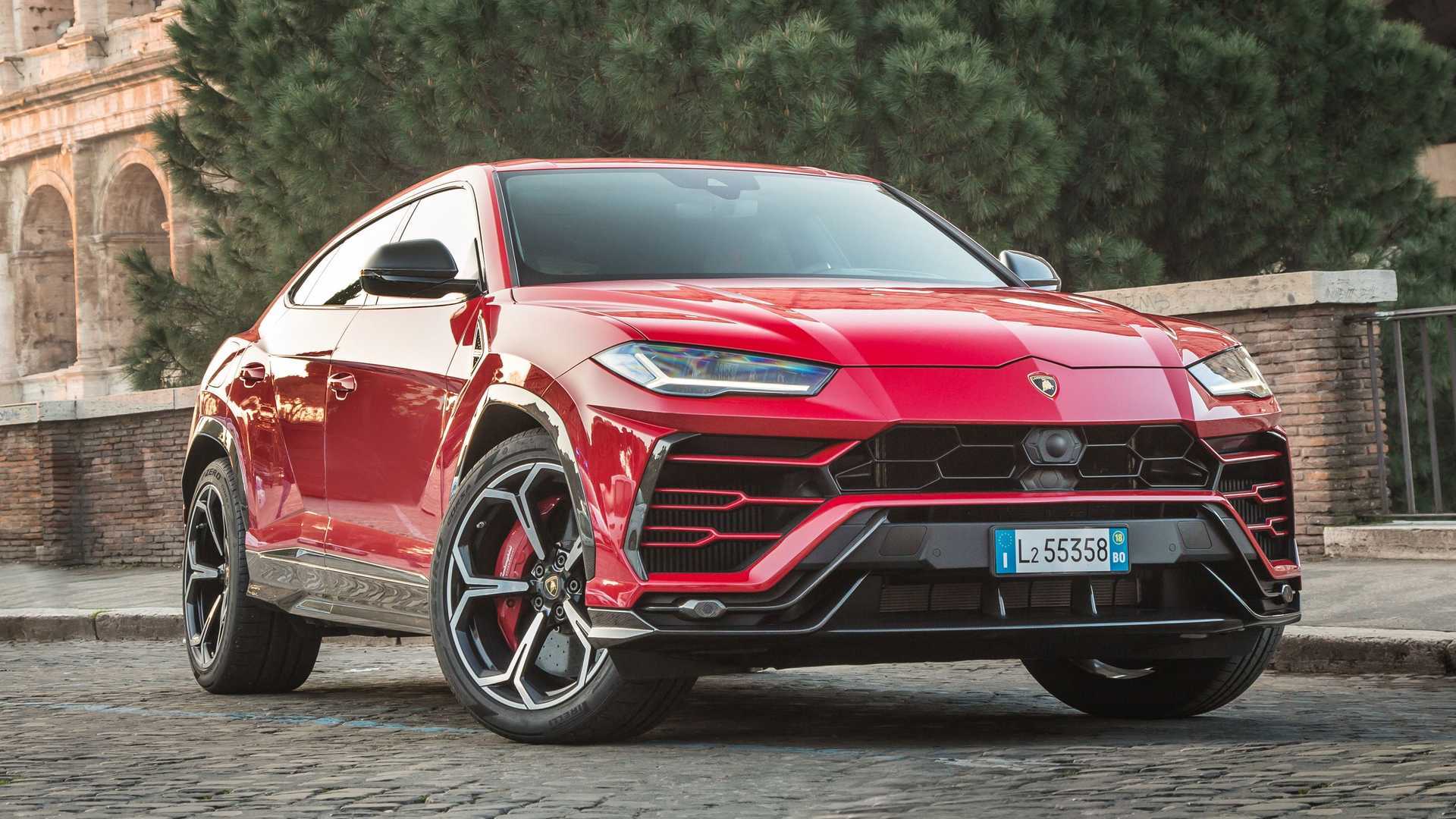 Lambo’s business reached a new peak in 2019 when it delivered 8,205 vehicles, which was 43 percent more than the previous year. It also tallied a record turnover of €1.81 billion that year.

To make room for building the Urus, Lambo doubled the size of his manufacturing presence in Sant’Agata Bolognese from 19.77 acres to 39.54 acres (80,000 to 160,000 square meters). The company also added over 700 employees in just over four years.

Spy shots reveal Lamborghini testing camouflaged examples of the Urus for what we believe to be is the refreshed Evo version of the crossover. We don’t have specifics yet, but the interior should look a little different, too.

The anticipated powertrain improvements are extra power from the existing 4.0-liter twin-turbo V8. There is also a rumor of a plug-in hybrid variant that might make around 820 horsepower (611 kilowatts).

Look for the updated Urus to debut in 2022, and it should be on sale in some markets before the end of that year.