It’s an interpretation of a classical Japanese meditation garden.

If you’re a Lexus fan, you know that the company banks on creativity and design to promote its cars. With keywords revolving around art and craftsmanship (or any Japanese word equivalent), Toyota’s luxury arm wants you to know that its cars were made with sheer creativity in mind.

That doesn’t end there, though. The automaker also wants people to be involved in expressing art using Lexus cars, giving birth to the Lexus UX Art Car design competition. For its second year, the winner of the contest is a sample of the compact crossover covered with a thousand paper petals. 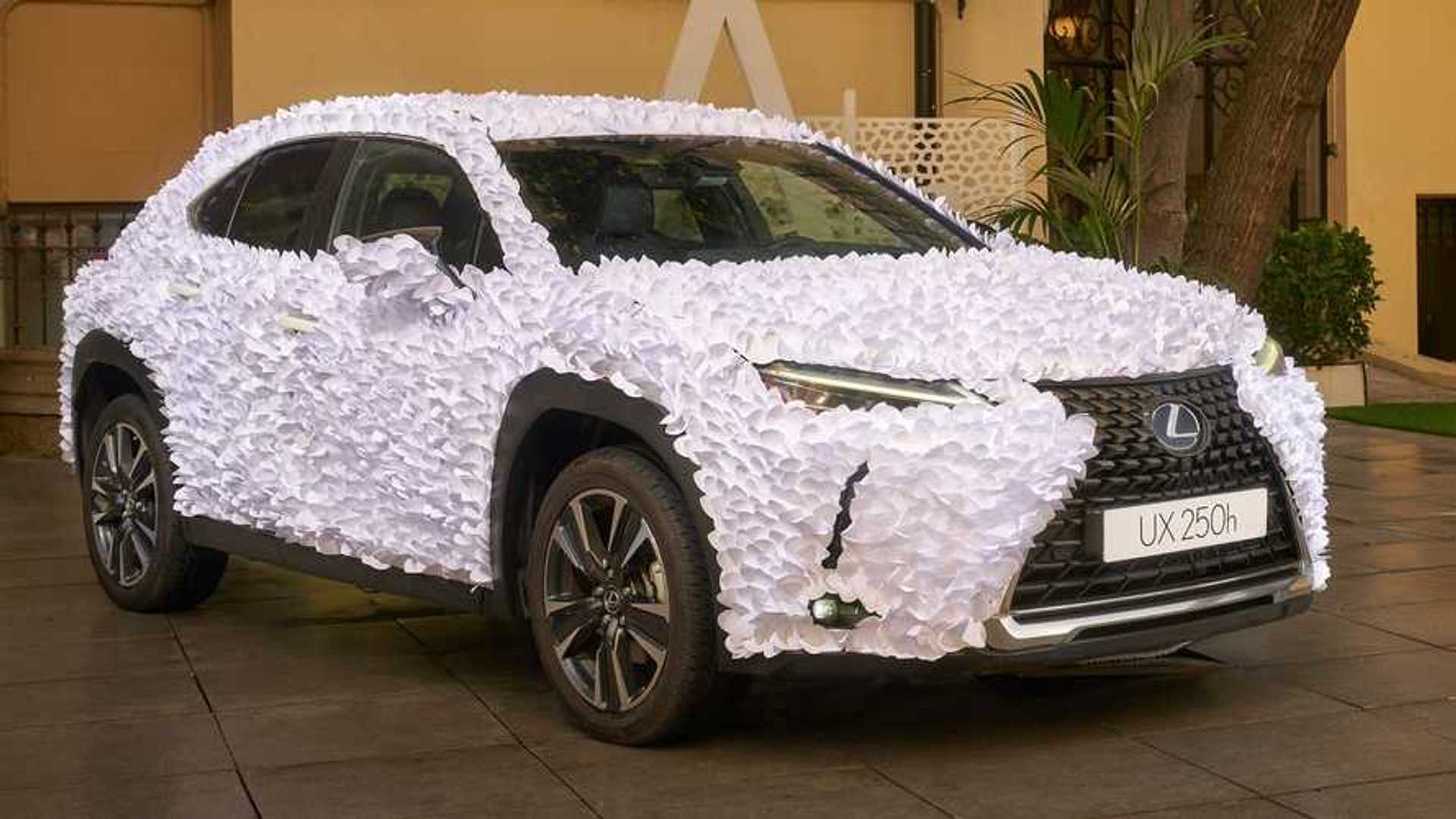 The winning piece is called the Zen Garden and aims to interpret a classical Japanese meditation garden. Submitted by Clap Studio in Valencia, Spain, the masterpiece won among six submissions to Lexus Spain. The winning artists, Jordi Iranzo and Angela Montagud, were apparently inspired by the UX’s key qualities of technology, design, innovation, and detail.

“In our Zen garden, Lexus represents perfect harmony, it is the union of nature, technology, and innovation. A man’s creation of geometric lines and impeccable symmetry covered in plant life,” said Iranzo.

“We have used paper, a significant element in Japanese culture, to cover the car’s exterior in a form of Lexus vegetation, giving it volume,” Montagud added. “Light is another essential quality in Japanese art and design and here it transforms the Lexus UX into a living thing. Depending on the position, tone, and intensity of the light, it generates changing textures and colors throughout the day.”

Last year, the automaker showcased the world’s very first tattooed car, done by a British tattoo artist on a white Lexus UX. If that sounded simple, know that it took the tattoo artist six months to complete the work using a Dremel drill tool in place of a fine tattooing needle. 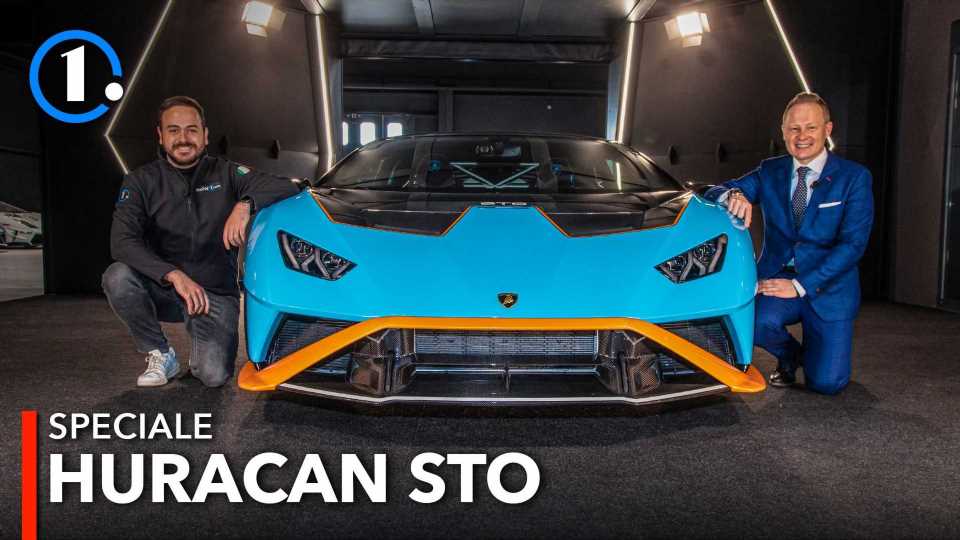