Last sold for the 2011 model year, the Town Car was Lincoln’s full-size luxury sedan. It was produced in three model generations across 30 model years and served as Ford’s flagship sedan for nearly three decades. Lincoln is no longer making sedans in the United States, though the automaker is planning an all-new sedan for the Chinese market that, just like the Town Car, will take a flagship position in the brand’s lineup.

Previewed by the Zephyr Reflection concept during this year’s Auto Shanghai, the new luxury sedan is expected to debut in final production form later this year. Our pals at Kolesa.ru wanted to make an early preview of that car and the renderings you see in the gallery below is their interpretation for a China-only modern-day Town Car. 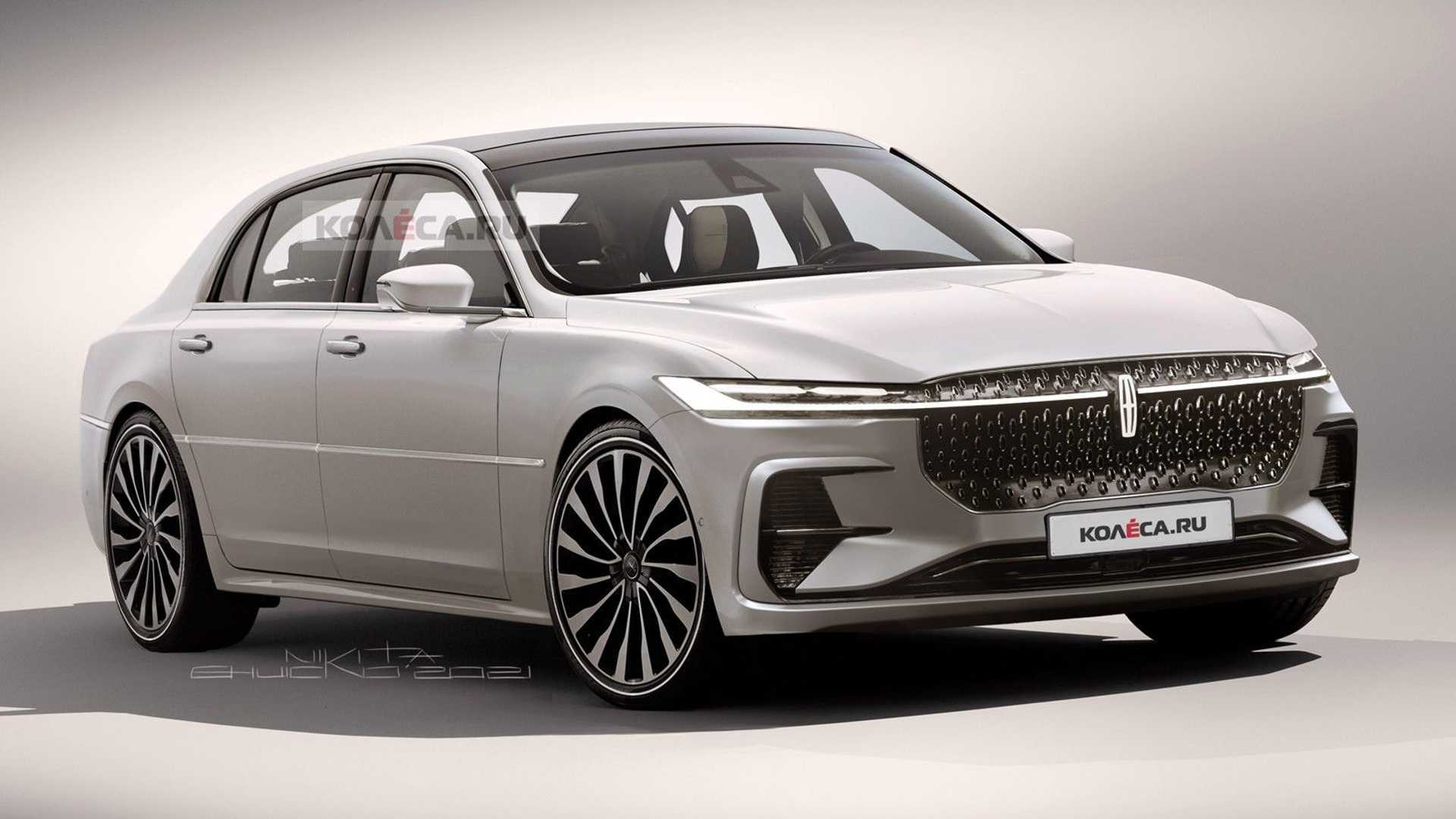 Comparing the rendering with the official press photos of the Shanghai concept, it seems that the front end of the vehicle remains unchanged for the production version. The only little tweaks we found are at the very bottom of the front bumper where there are slightly more aggressive gills visually continuing into similarly shaped side skirts.

At the back, however, there are way more significant changes. The taillights now have a different shape reminiscent of the previous generations Town Car. The rear bumper design has also been modified and has received a somewhat more restrained and stylish shape with rectangular exhaust pipes. Overall, the bumper gets smoother surfaces that better correspond with the sedan’s luxurious nature.

Needless to say, don’t keep your fingers crossed to see a new Lincoln sedan in the United States. The automaker has made it pretty clear that its US business will be focused around crossovers and SUVs in America, and the production version of the Zephyr Reflection will be only for China. Sorry!