Going from a performance ICE vehicle to a quick EV, this fake sound will make the transition easier.

Even though many things about ICE vehicles are bad and we need to move to cleaner vehicles as soon as possible, there is no denying that some of their engines play the best kind of music for car enthusiasts’ ears. BMW’s Motorsport performance offerings are no exception, but as the M brand is also going electric, the automaker has to find ways to still make their cars sound exciting in the absence of a six- or eight-cylinder engine.

We already knew BMW had enlisted the help of renowned composer, Hans Zimmer, to develop the sound signature of its future electric models, but M models had not been specifically discussed until today. In a recent press release, the manufacturer waxes poetic about its electrification plans and how they will work in conjunction with its image as a manufacturer of sporty, fun-to-drive cars

The future of driving pleasure is electric, locally emission-free – and characterised by a typically BMW sporting flair expressed not only in dynamic talent, but also through an emotionally rich aural experience. BMW IconicSounds Electric brings an unmistakable sound portfolio to BMW models powered by a fully electric or plug-in hybrid drive system.

IconicSounds Electric is BMW’s name for the manufacturer’s new artificially generated sound signature that we’ll get to hear for the first time in the i4 sedan and iX SUV. The sound will be different depending on which driving mode is selected, and M models will get an even more exciting sound than lesser cars. This is explained by sound designer (and IconicSounds Electric co-developer), Renzo Vitale, who said

When you press the pedal of an M car, you suddenly get goosebumps all over your body. We translated this feeling into a drive sound that expresses a fusion of superior power and flowing energy.

We honestly expect the sound to be somewhat like what Porsche implemented in its Taycan, whose artificially generated noise signature was even praised by automotive journos who argue it actually adds to the experience, even though it doesn’t have an actual effect on the car’s performance – you feel the speed more with the sound turned. Listen to the BMW M electric sound in the video above, which also contains Hanz Zimmer’s thoughts on the whole idea. 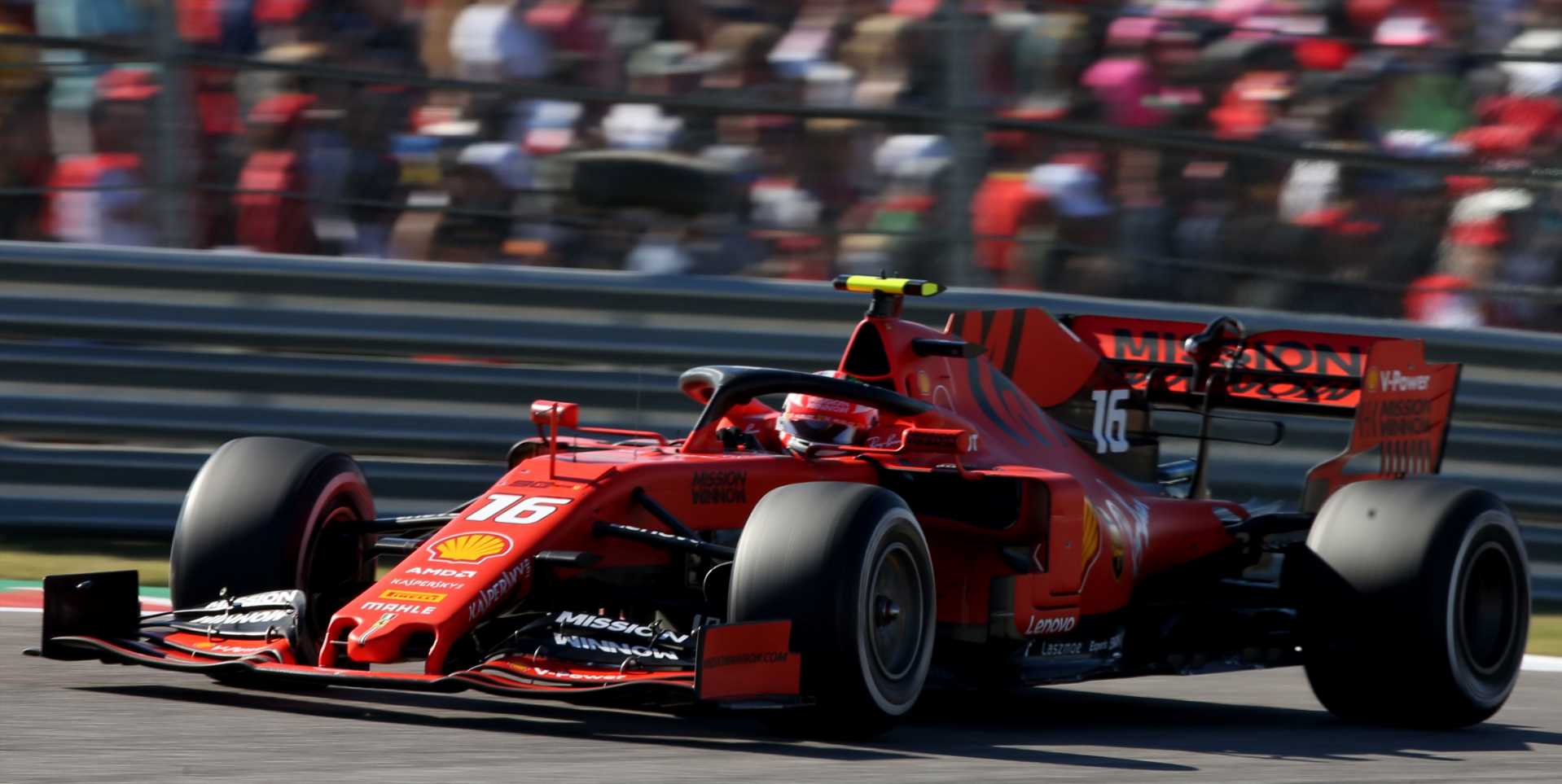