Local Motors blasted onto the scene well over a decade ago with the Rally Fighter, and the company has shifted focus since then, but it appears the fun is coming to an end. The company is shutting down this month with a lack of funding the likely culprit. Local Motors hasn’t made an official announcement, but former employees have gone to LinkedIn to break the news in personal posts.

Local Motors’ former vice president of sales and customer success Chris Stoner shared on the professional social networking site that the company “will cease to exist as of January 14.” Local Motors was founded in 2007, delivering its first model, the Rally Fighter, in 2009 after 18 months of development. Rally Fighter production ended in 2016 when the company introduced an autonomous electric pod called Olli. 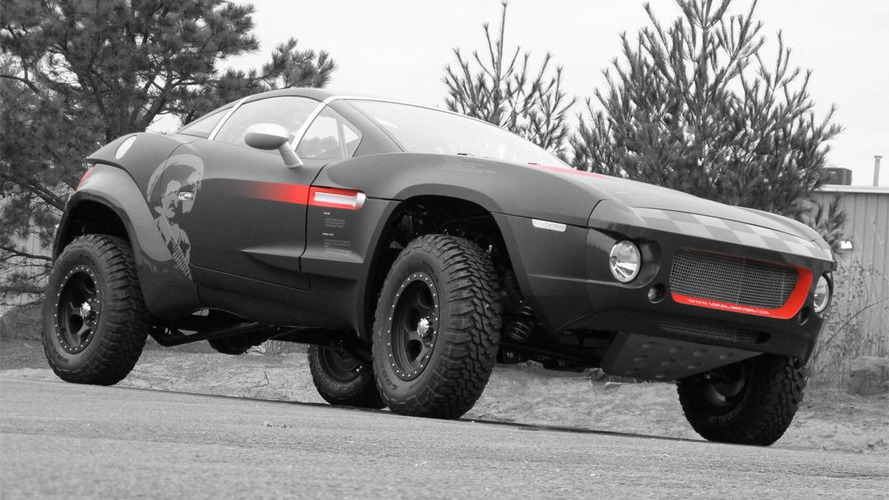 Ivan Golubic, the company’s former interim CFO, was a bit more ambiguous, writing, “In light of today’s announcement by Local Motors, the only thing I will say, so proud to be able to be part of this leadership team and lead the finance team in such challenging and exciting times.” However, Jeff Hollowell, LM’s senior vice president of information technology, started his post much more curtly, “As with most adventures, they must come to an end. Local Motors has closed its doors.”

The Drive was tipped off to the company’s closure yesterday, and Local Motors’ hasn’t commented on the news. An anonymous source told the publication that the company’s demise was tied to a lack of funding. The company was evaluating its Olli autonomous pods, but it’s unclear what will become of the project. Motor1.com has reached out to Local Motors for confirmation and clarification on the situation. We’ll update this post if we receive more information.

The company’s end is sad, especially for one that offered such a fun and unique vehicle in the Rally Fighter, which housed a 6.2-liter V8 in its awesome-looking design.