Says it’s all in the planning.

Lucid Motors is determined to avoid going through “production hell”, as Elon Musk famously described the Model 3’s initial manufacturing, when it begins production of the Lucid Air luxury long-range all-electric sedan in a few months.

According to Axios, the Silicon Valley startup has been methodically planning to avoid the same pitfalls that Tesla Motors has experienced. Tesla has learned the hard way that designing and engineering world-class cars may not be as difficult as actually building them.

Not surprisingly, Lucid is well aware of the problems Tesla has encountered with its quality control. However, what is a little surprising is that Lucid executives, all the way up to the CEO, have been willing to comment on the record about how they believe Tesla simply wasn’t prepared to build quality cars.

“Why boast about something you’ve not done very well?” Lucid CEO, Peter Rawlinson, told Axios in an interview.

In a conversation with Axios, Lucid’s CEO Peter Rawlinson wondered why Elon Musk would continue to bring up “production hell”, and remind everyone that Tesla is having problems in manufacturing its vehicles. 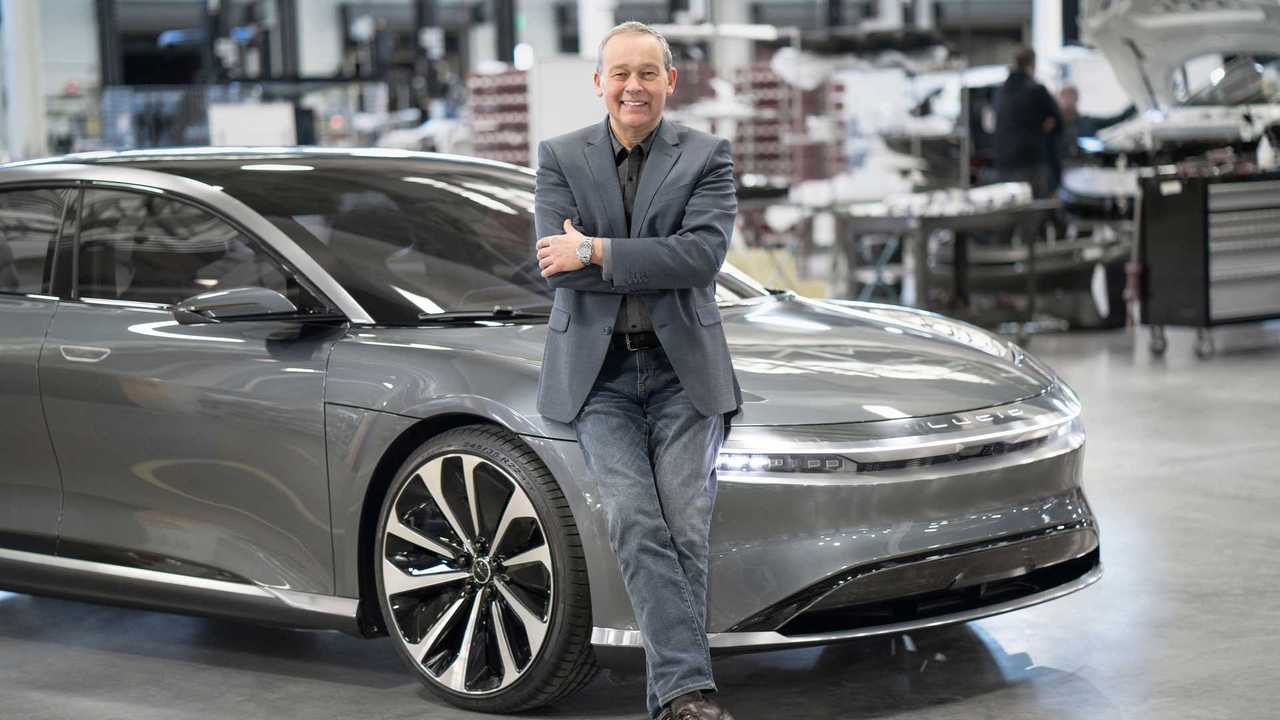 Axios also spoke with Lucid’s Vice President of Manufacturing, Peter Hochholdinger, who happens to be Tesla’s former VP of Production. Hochholdinger is also critical of Tesla’s past problems and cites poor planning as to why the company struggled with production. However, he was VP of Production at the time, so we would assume at least some of the blame needs to rest on his shoulders.

In the Axios interview, Rawlinson described Lucid’s manufacturing strategy as a chess game with lots of moving pieces where every move is dependent on the next. Rawlinson also explained that they will be building out the manufacturing plant in four distinct stages as needed.

We don’t want to spend $1 billion on a factory for 400,000 units and have all that capital tied up. – Lucid CEO, Peter Rawlinson

Lucid’s Casa Grande, Arizona factory sits on a 500 site and will one day be capable of producing 400,000 cars a year. However in 2021, Lucid only plans on building 7,000 vehicles, so they are concentrating on the space needed for that level of production, which they call phase 1.

As production increases and Lucid adds more models to its lineup, like the upcoming Lucid SUV, they will continue to build out the site to match manufacturing needs. Production of the Lucid SUV, currently called Project Gravity, will require Phase 2 of the site to be completed. Rawlinson explained to Axios that by the end of the decade, all four phases of the site will be complete.

So we are planning for production cosmos where some plan for production chaos… It’s not for me to criticize Tesla. But I’m an observer of these things and I can say practically that there’s only one car company that has production hell. – Lucid CEO, Peter Rawlinson

This isn’t the first time we heard Rawlinson talk smack about Tesla’s manufacturing woes. Back in September of 2020 Lucid’s CEO explained to Forbes that he knows of no other company than Tesla that has production hell, and that he doesn’t plan to experience that with Lucid.

We’re anxious to see Lucid prove its executives right, and experience “production heaven” as the Lucid Air begins to roll off the assembly line and find its way into customer’s garages. We just hope Lucid know it’s set itself up a bit here by being so vocal about a competitor.

If Lucid also struggles with production, has delays, and quality control issues, legions of the Tesla faithful will make sure they let Lucid know about it. And we’ll also be here to report it, heaven or hell.