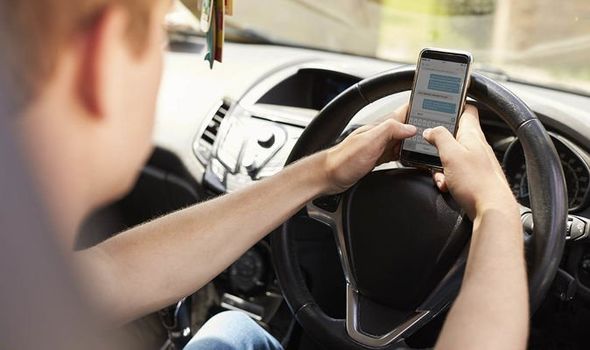 Motorists could escape being charged for using their mobile phone behind the wheel in the future after a legal loophole was seemingly found in a recent case. The change could see drivers not penalised for a phone driving offence if the device was not used for communication purposes. It follows the case of 51-year-old builder Ramsey Barreto who was penalised in August 2017 when he was spotted using his phone behind the wheel. The builder had used his phone to film the scene of a serious car accident while deriving past Ruislip in West London.

He was charged for using his mobile phone while driving and convicted in July 2018.

In October of that year his conviction was, however, overturned as out was found that the law did not prohibit the use of a mobile phone to shoot video footage while driving.

Last month, the case went to High Court where two judges decided to uphold the Crown Courts decision to overturn my Barreto’s conviction. He was, therefore, cleared of the offence.

Lady Justice Thirlwall, who heard the case along with Mr Justice Goss, said: “The legislation does not prohibit all use of a mobile phone held while driving. 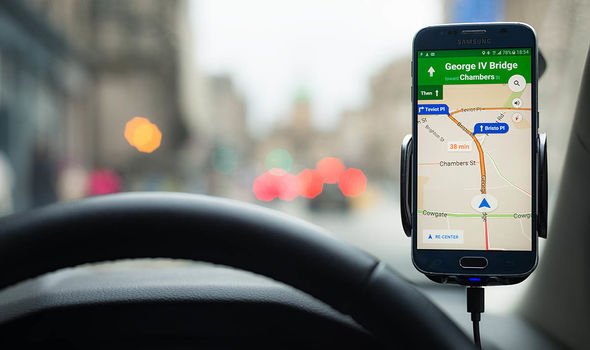 “It prohibits driving while using a mobile phone or other device for calls and other interactive communication, and holding it at some stage during that process.”

Rhys Rosser is a barrister at The Chambers of William Clegg QC said: “The key ruling is that the meaning of ‘using’ is restricted to where a mobile phone is used to perform a two-way interactive function.

“It is not sufficient simply to be holding a mobile phone.”

Emma Patterson, whose law firm took up Mr Barreto’s case said to Newsbeat: “For years we’ve been arguing that the legislation has become nonsensical.

“We’ve been arguing that unless police can prove beyond reasonable doubt that what someone was doing was actually communicating, it wasn’t an offence to be using a smartphone.”

Emma was concerned that some drivers think the law will have changed but believes it will swiftly as a result of this case.

“The danger of the judgement is people will look at the headline and see the offence of using a mobile phone has changed.

“The judge makes it absolutely clear that you could still be prosecuted for driving without due care or dangerous driving, which carry potentially far higher punishments.”

“We think the law will change very quickly,” she says.

“In the meantime it’s very likely that police officers that pull you over for fiddling with mobiles are more likely to charge you for driving without due care.”