The question now is when?

Much has been said about the next-generation Mazda CX-5. The best-selling model in the Japanese marque’s lineup is due for a major revamp and an alleged prototype was spied testing stateside back in May.

But probably the biggest news about the next iteration of the crossover is that it will be sitting on a new platform and will be powered by an inline-six engine. Thanks to a presentation to journalists in the Land Down Under, Mazda Australia Managing Director Vinesh Bhindi has confirmed both. 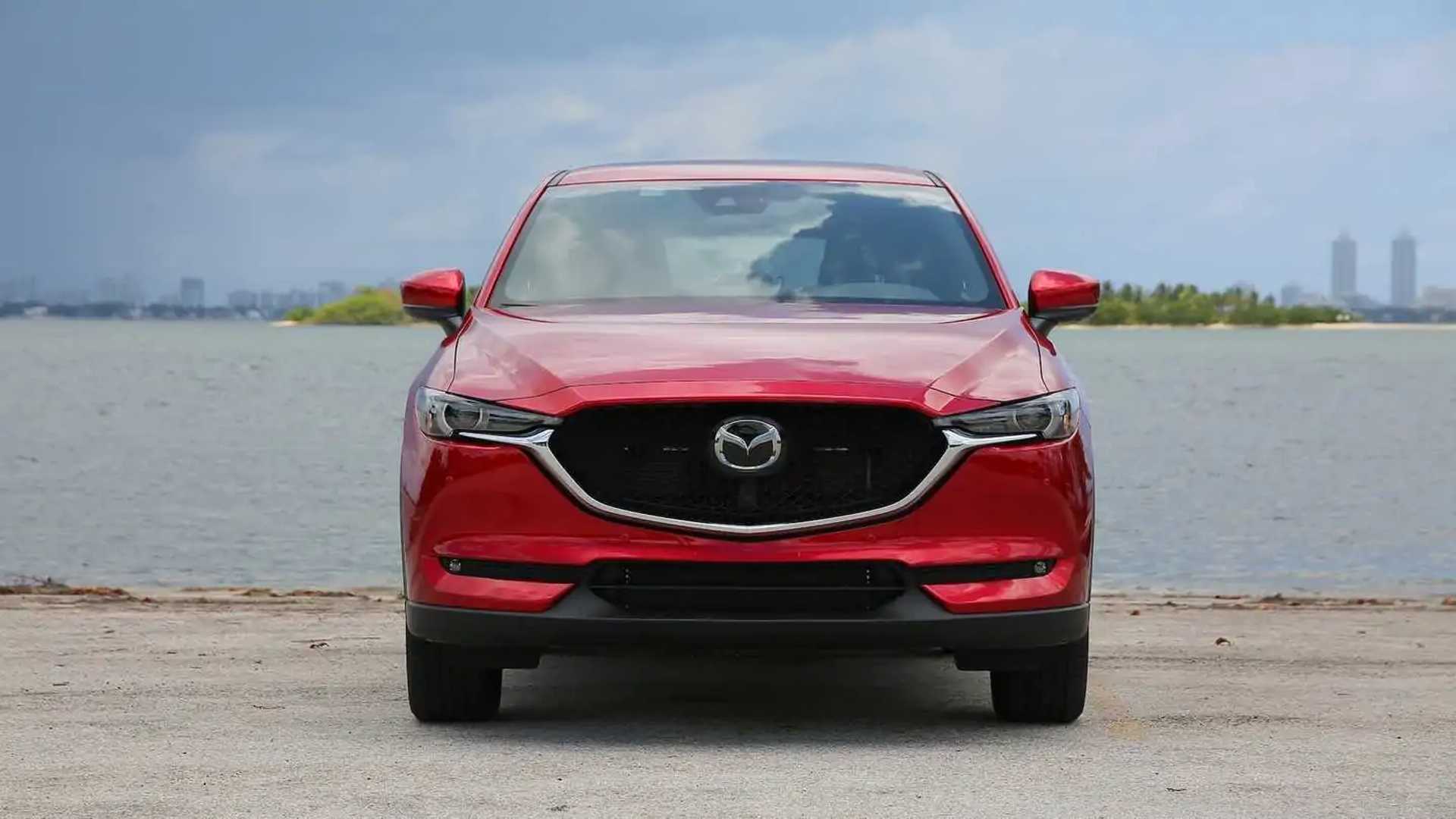 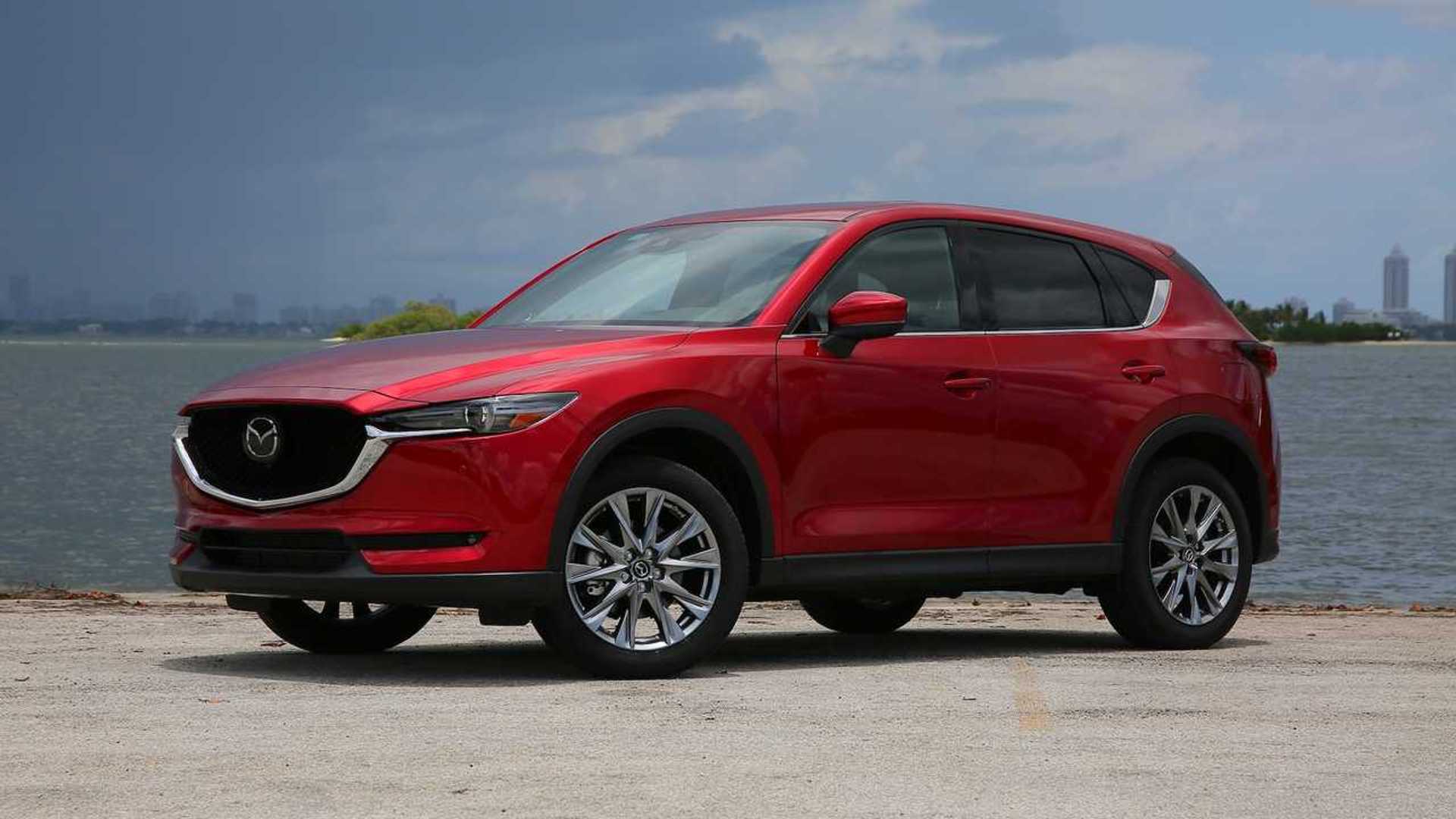 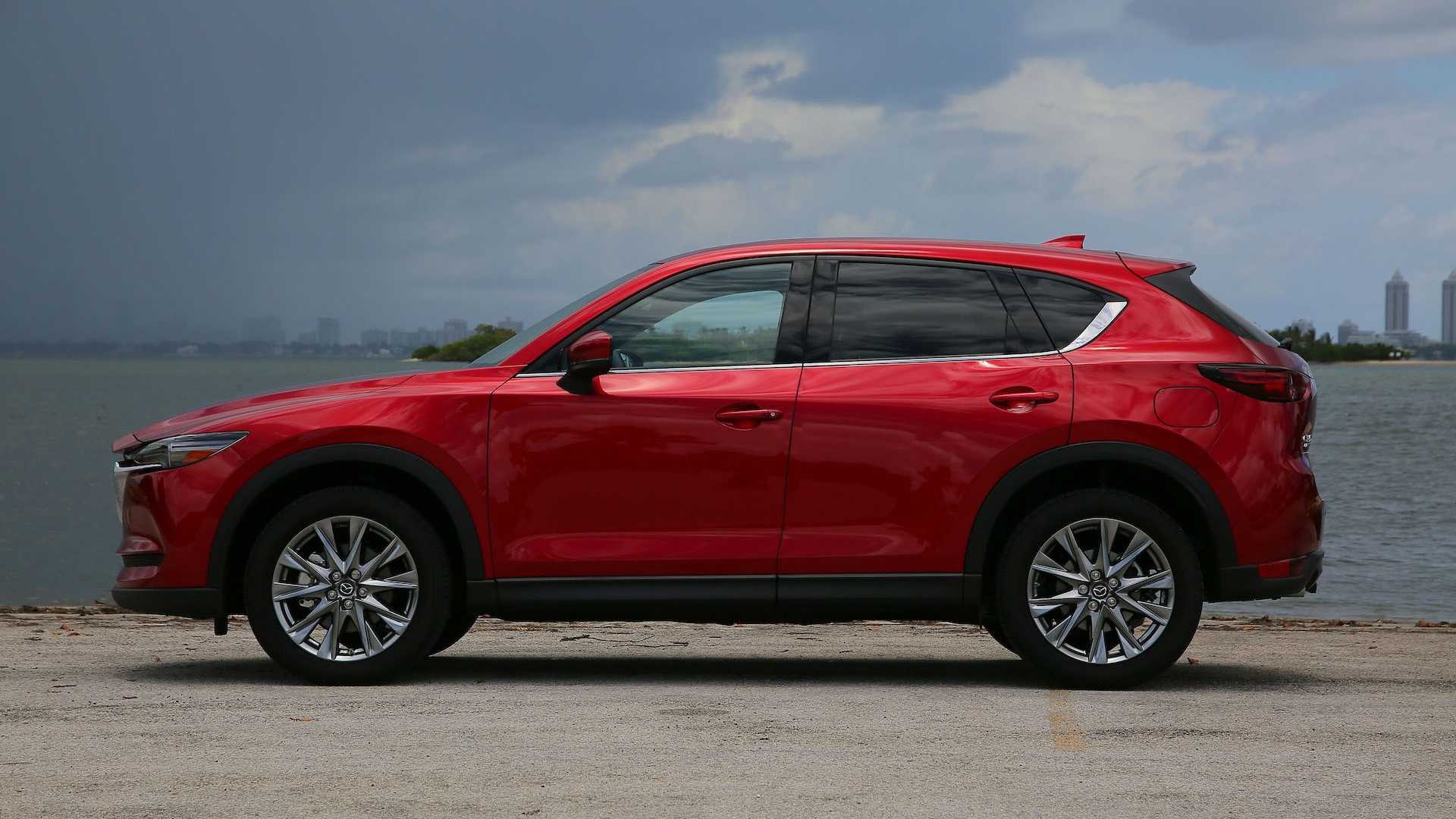 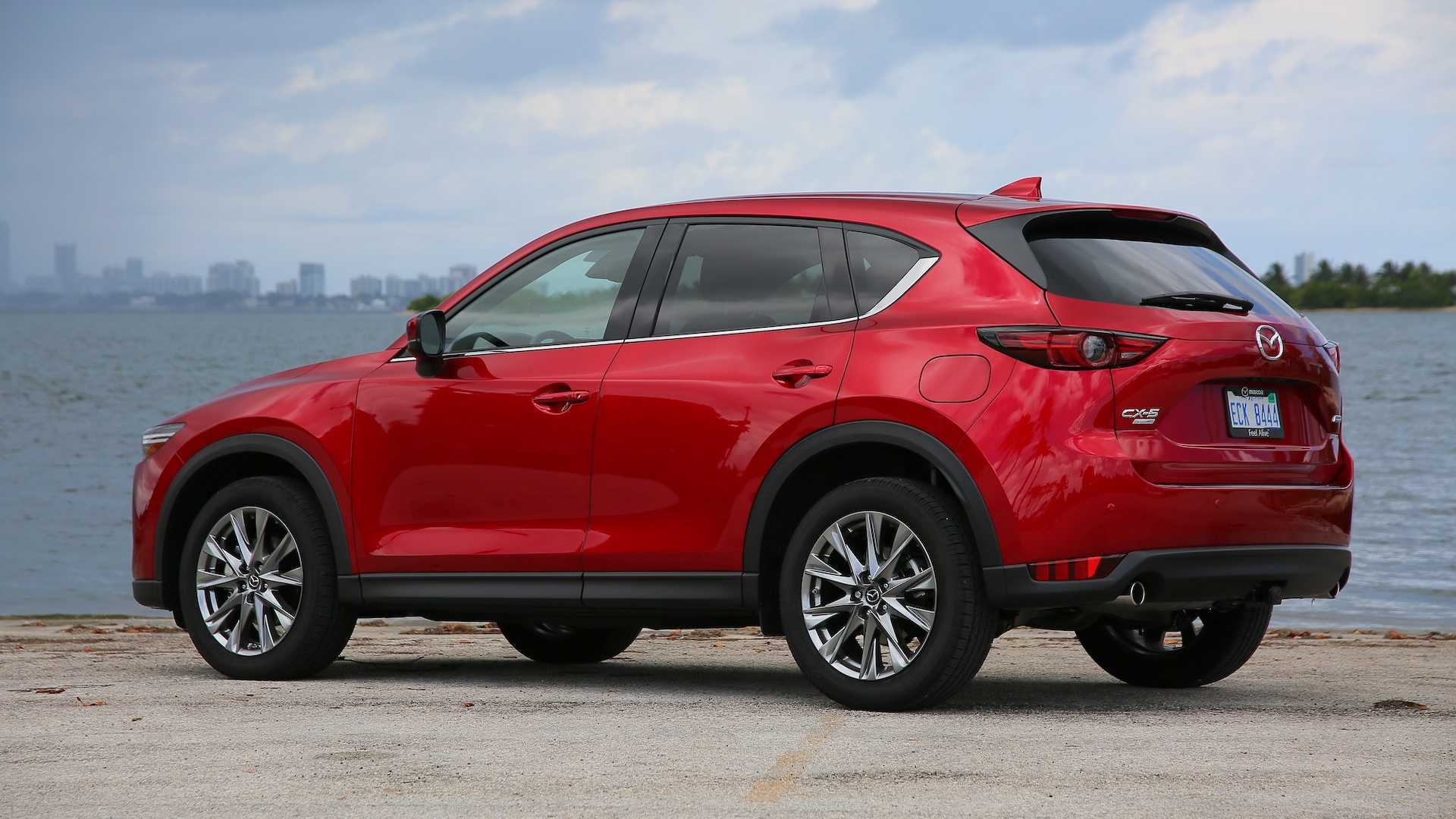 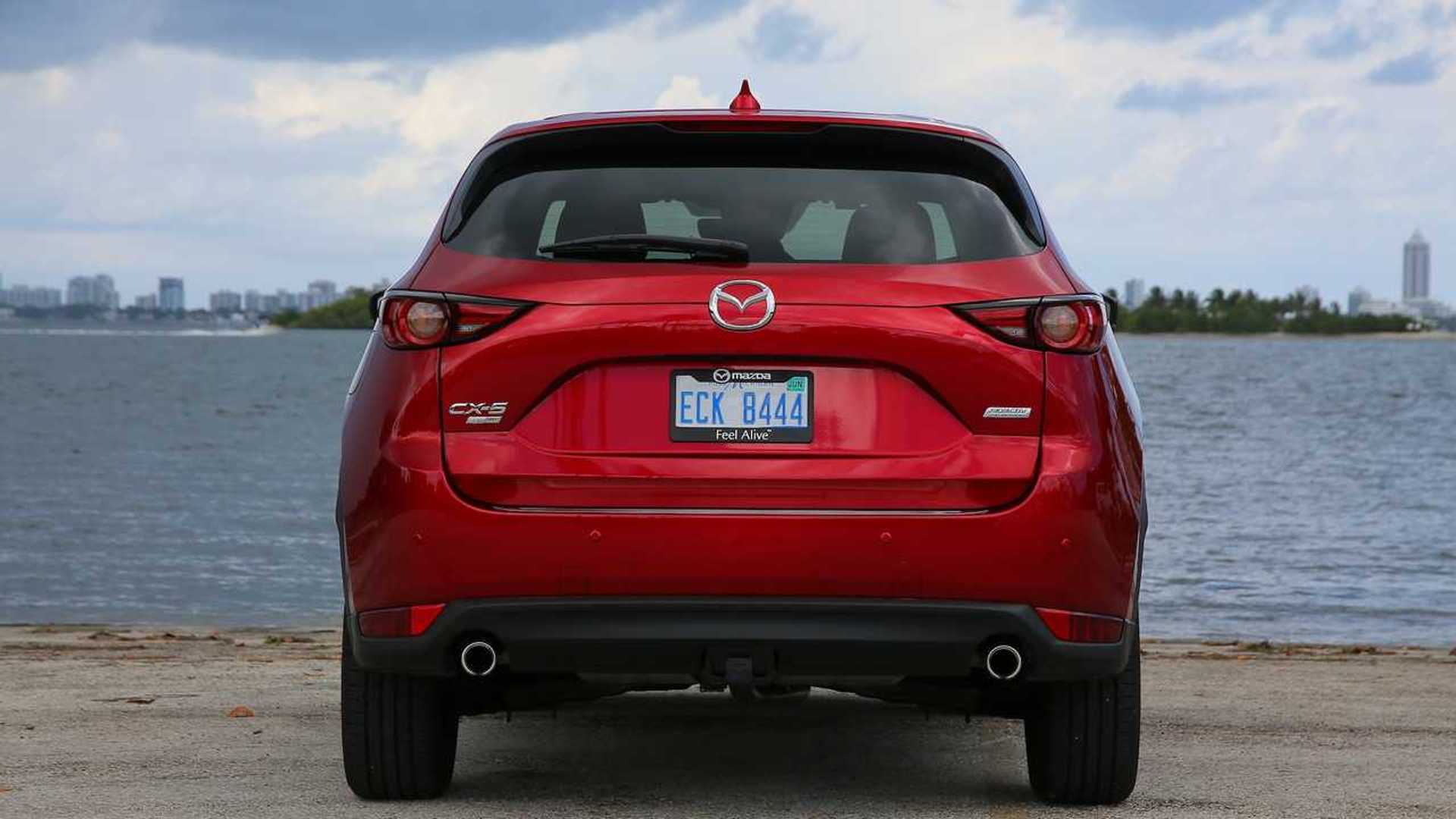 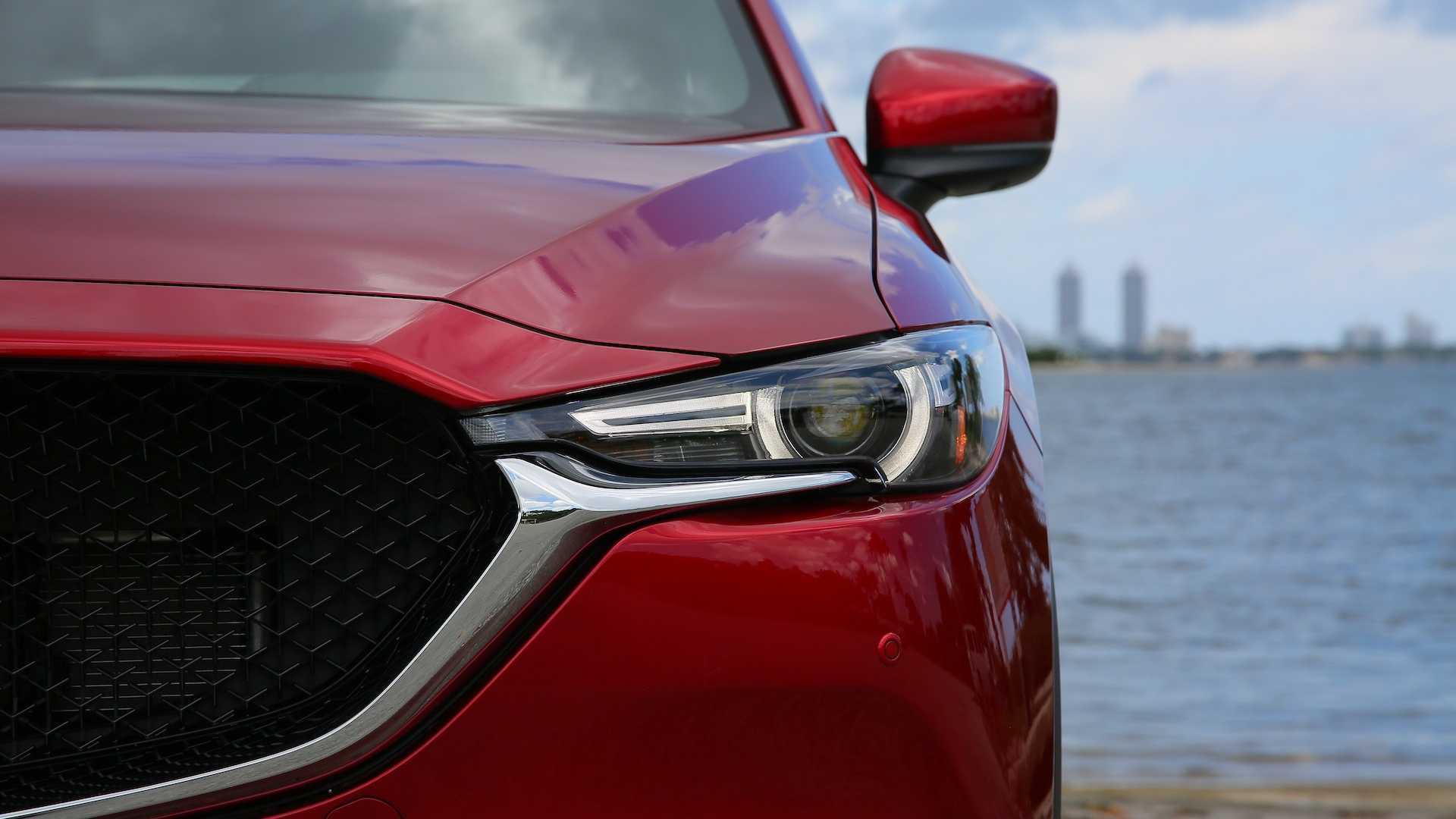 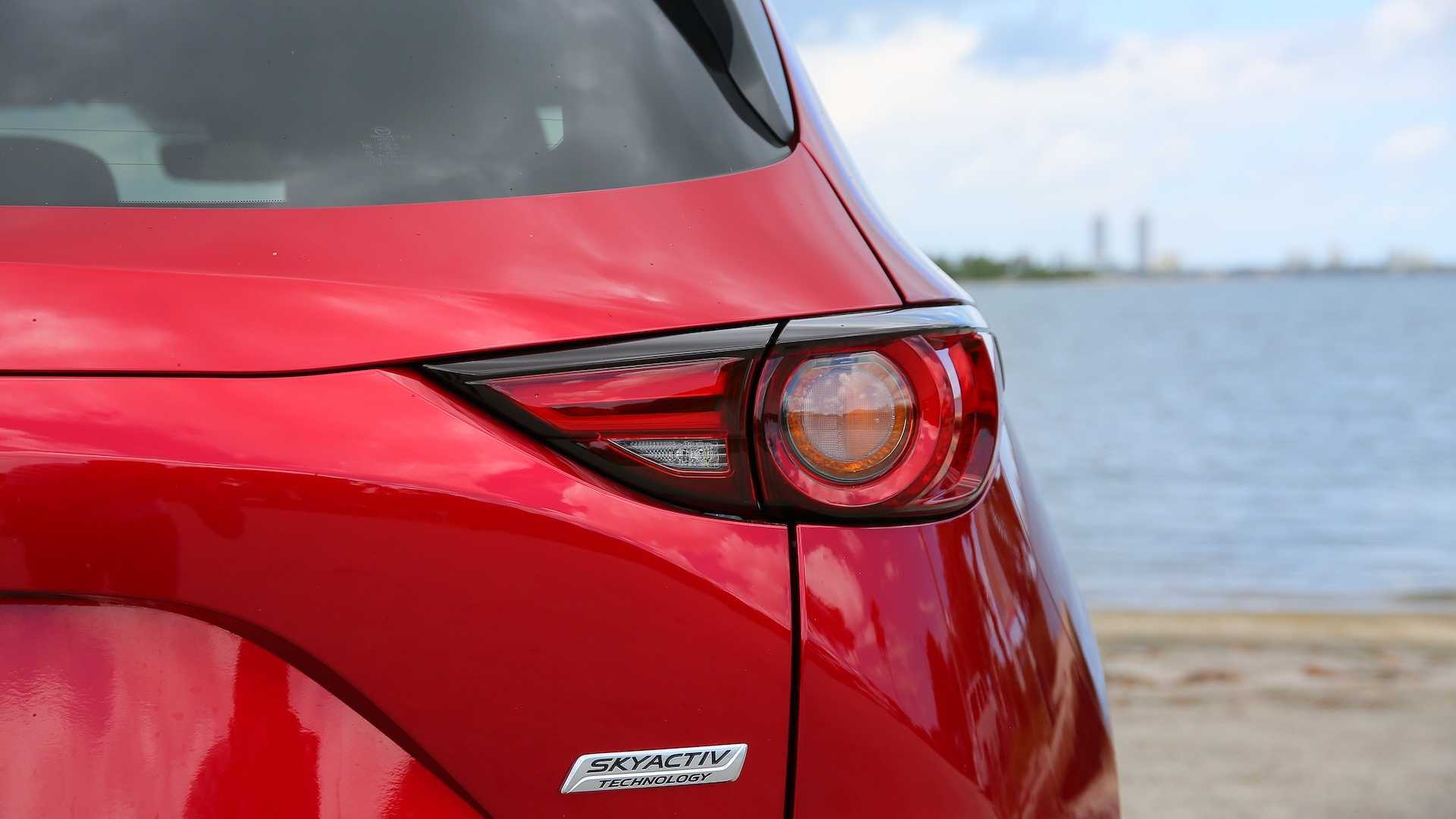 “Mazda continues to invest in high-efficiency combustion engines, with SkyActiv-X, and the new generation straight-six engine family that will power our new-generation large-platform products, which is CX-5 and above,” Bhindi said in a presentation to journalists, as reported by Australia’s carsales.

Though confirmed, information about the new platform and straight-six engines are scarce at the moment. A report early this year said that the automaker will start the production of rear-wheel-drive inline-six vehicles in early 2022. Diesel is expected to be retained, while hybrid models are also in the works. Moreover, the rear-wheel/all-wheel drivetrain is also expected to make its way under the Mazda6 sedan.

None of the said speculations have been confirmed, though, plus the exact timeline of the next CX-5’s launch is yet to be revealed. The other large Mazda vehicles are also due for update, which will also utilize the new platform.

But for what it’s worth, we can expect Mazda to prioritize the CX-5 in terms of development. The model has been the automaker’s moneymaker, moving 361,051 units in 2020 despite the pandemic-riddled year. Giving the most popular model an update would be the most logical thing to do business-wise.