At least there’s a future for the iconic sports car.

Mazda confirmed to Motor1.com that the next MX-5 Miata will be electrified, but the extent is still unknown. Here is the official statement.

“Mazda is seeking to electrify the MX-5 Miata in an effort to have all models feature a form of electrification by 2030. We will work hard to make it a lightweight, affordable, open two-seater sports car in order to meet the needs of customers.”

The future is electric, and if Mazda wants to exist in the years to come, that means shifting away from internal combustion power. The Japanese brand hasn’t been as aggressive in the electric arena as others, but Mazda’s recently unveiled electric strategy shows that will soon change. A lingering question for enthusiasts is how this strategy will affect the much-loved MX-5 Miata.

That question still isn’t answered definitively, but a recent report from Kuruma-news in Japan sheds a bit of light on the roadster’s future. Mazda’s electric announcement included a plan to have global electrification by 2030, but that doesn’t automatically mean a lineup of purely electric vehicles. Mazda is aiming for an EV portfolio of 25 percent, with the remaining 75 percent being hybrids utilizing a combination of electric and internal combustion power. As such, if the MX-5 lives beyond 2030, per Mazda’s own word it will be either a hybrid or an EV.

According to the report, Mazda executives were asked point-blank about this, but the response was predictably cagey. There was confirmation the Miata was in the scope of Mazda’s electrification plan, but the nature of the electrification was left open-ended. There are certainly electric roadsters on the streets today, but the Miata’s lightweight nature has been its claim to fame. Batteries add weight, so whether the future is hybrid or all-electric, a heavier Miata seems all but inevitable.

If we simply play the odds, a hybrid Miata seems the likely choice versus a dedicated EV. 75 percent of Mazda’s 2030 lineup will offer hybrid power, and while a combo powertrain adds weight, it wouldn’t be nearly as much as going fully electric. It also leaves Mazda with some wiggle room to thoroughly create a new electric roadster to take the MX-5 further into the future. Then again, with the Miata accounting for such a small portion of Mazda’s overall sales, an electric version might be a better fit for the 25 percent group. 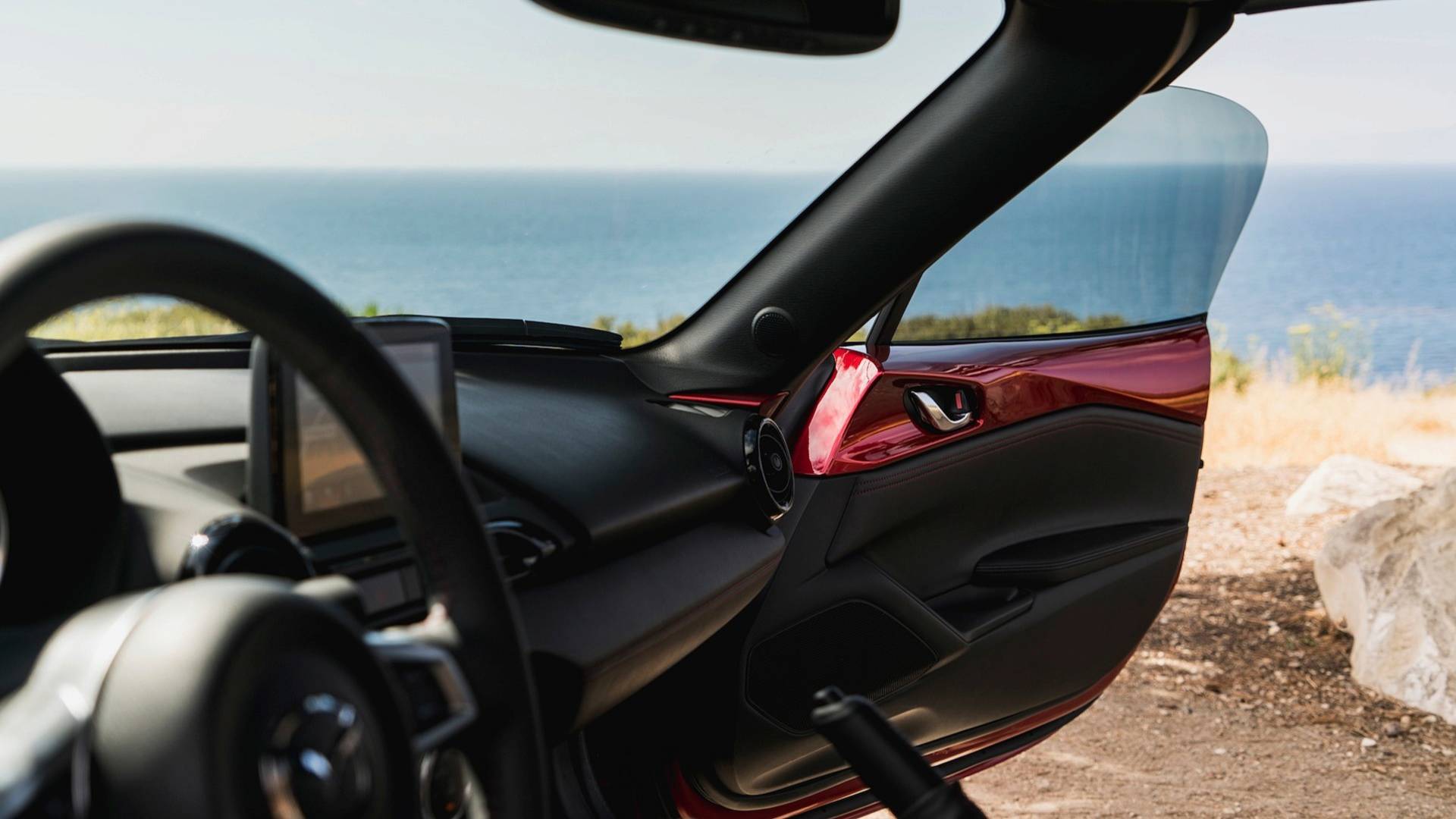 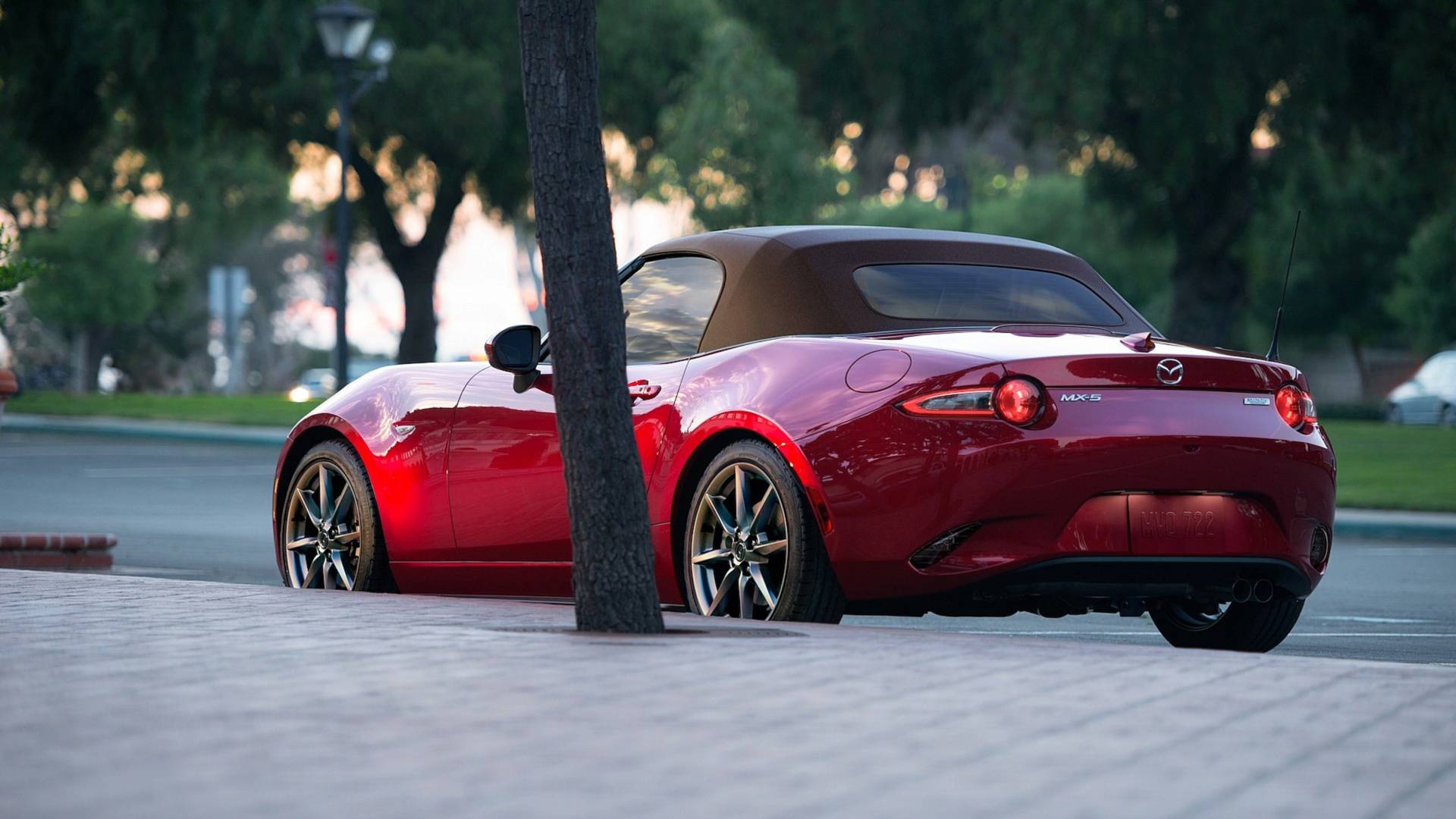 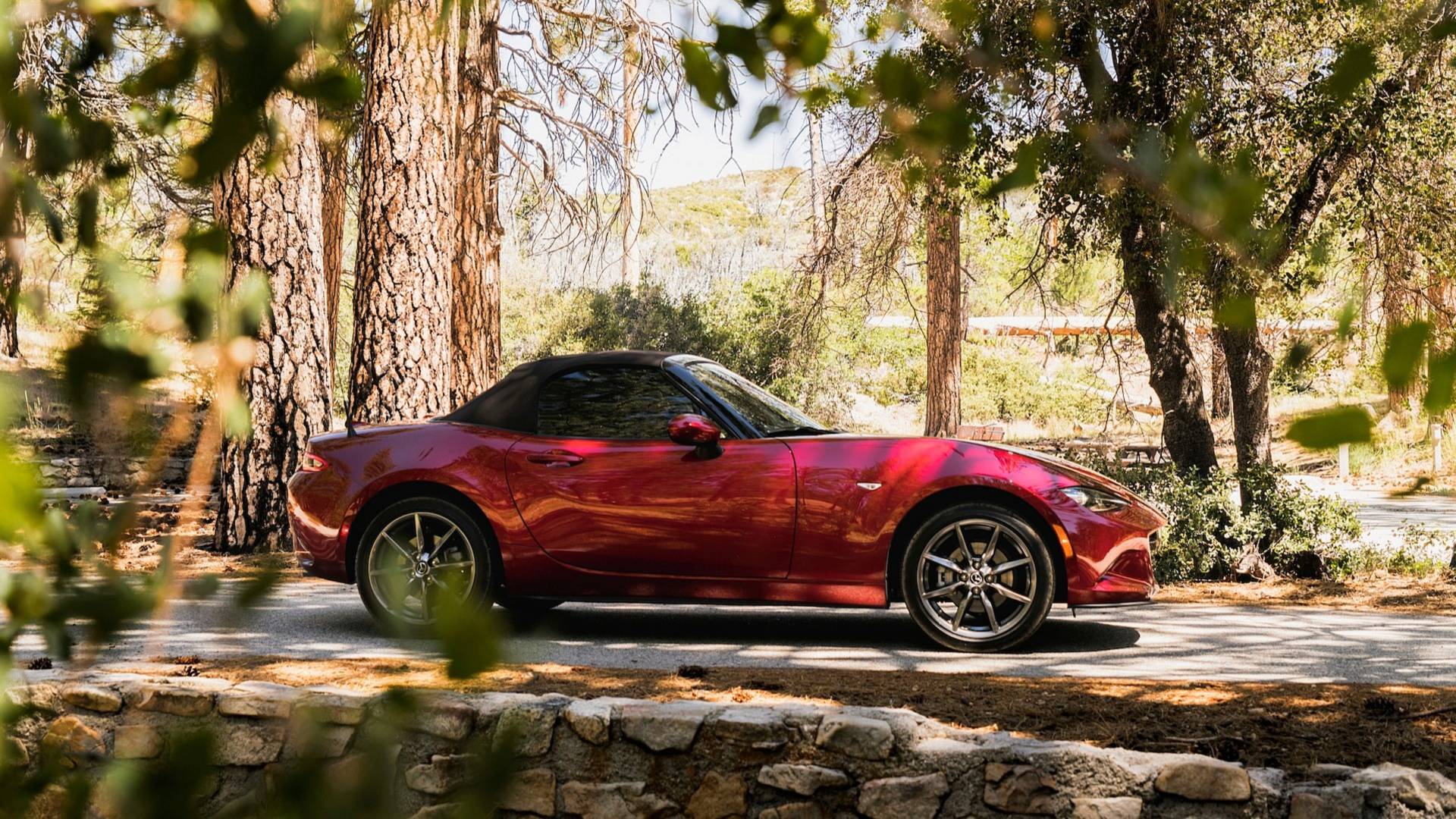 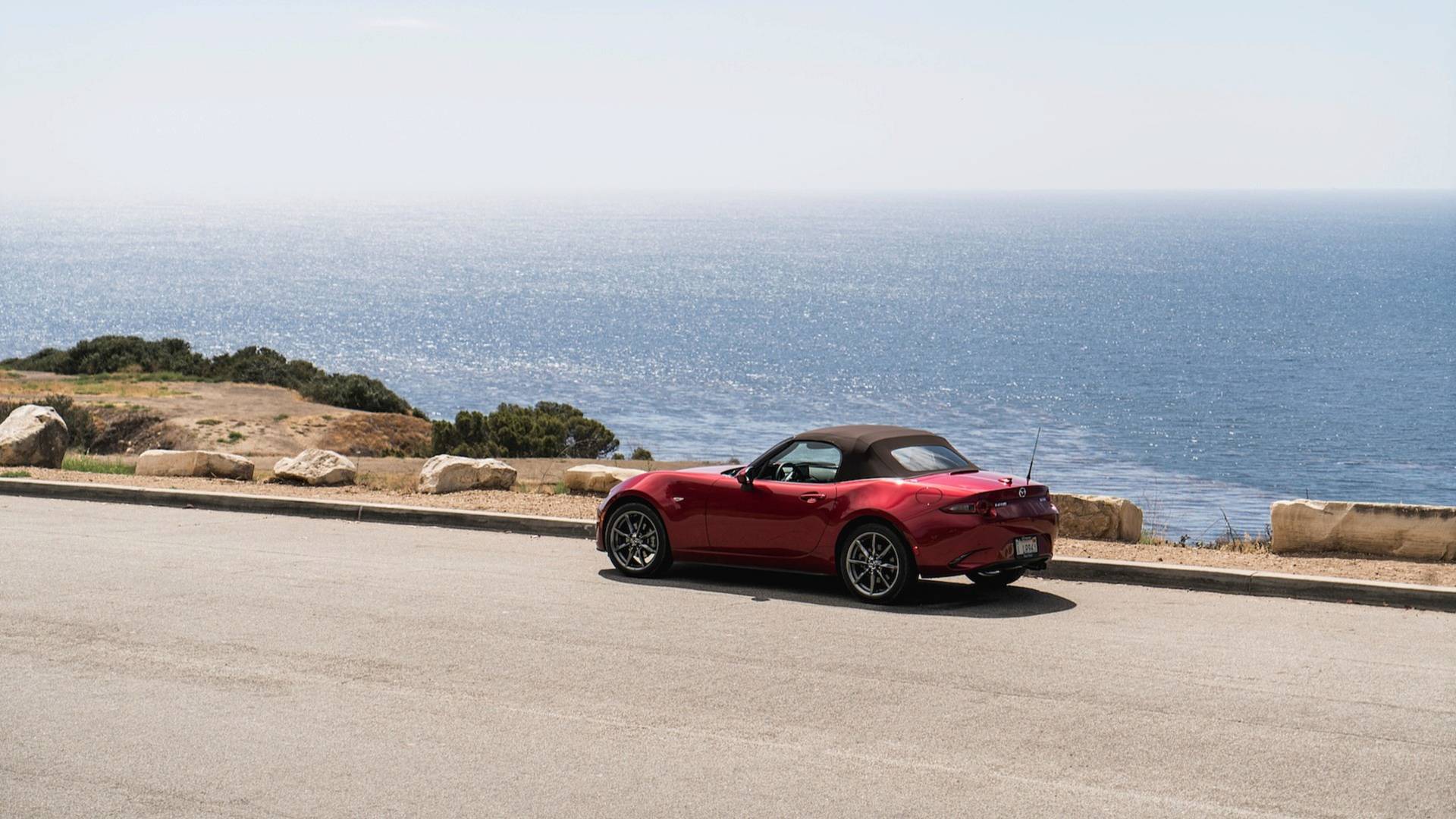 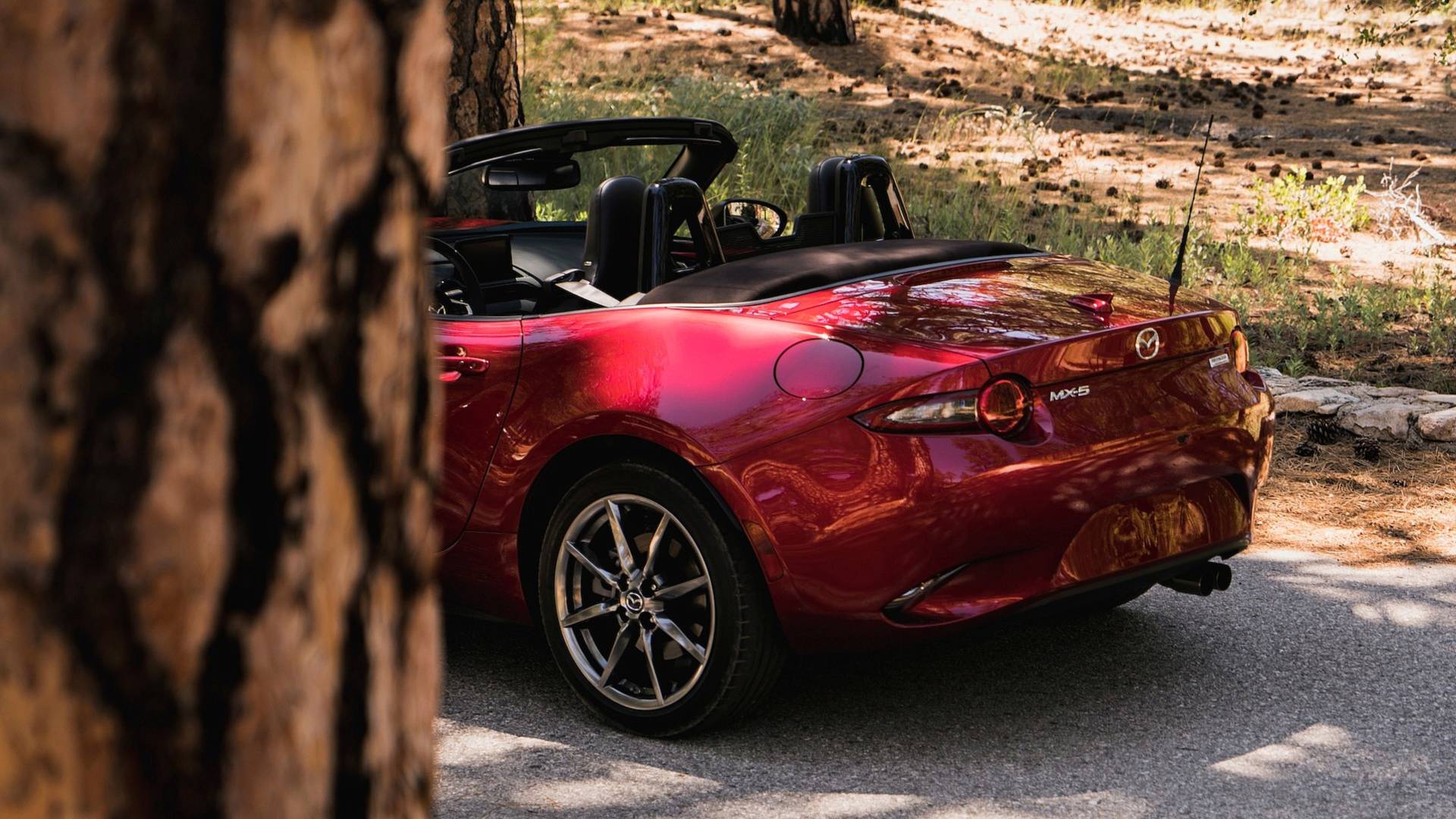 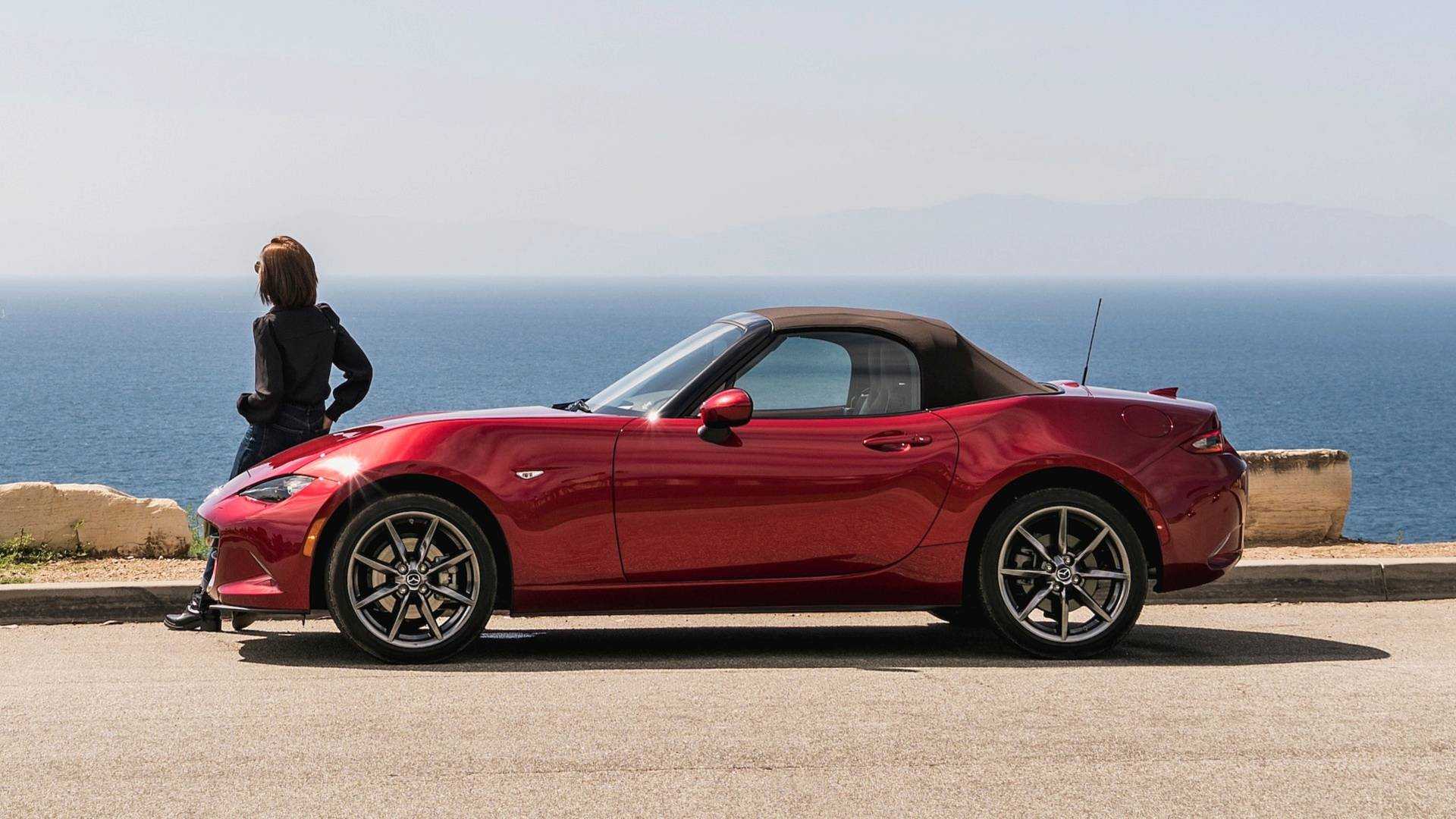 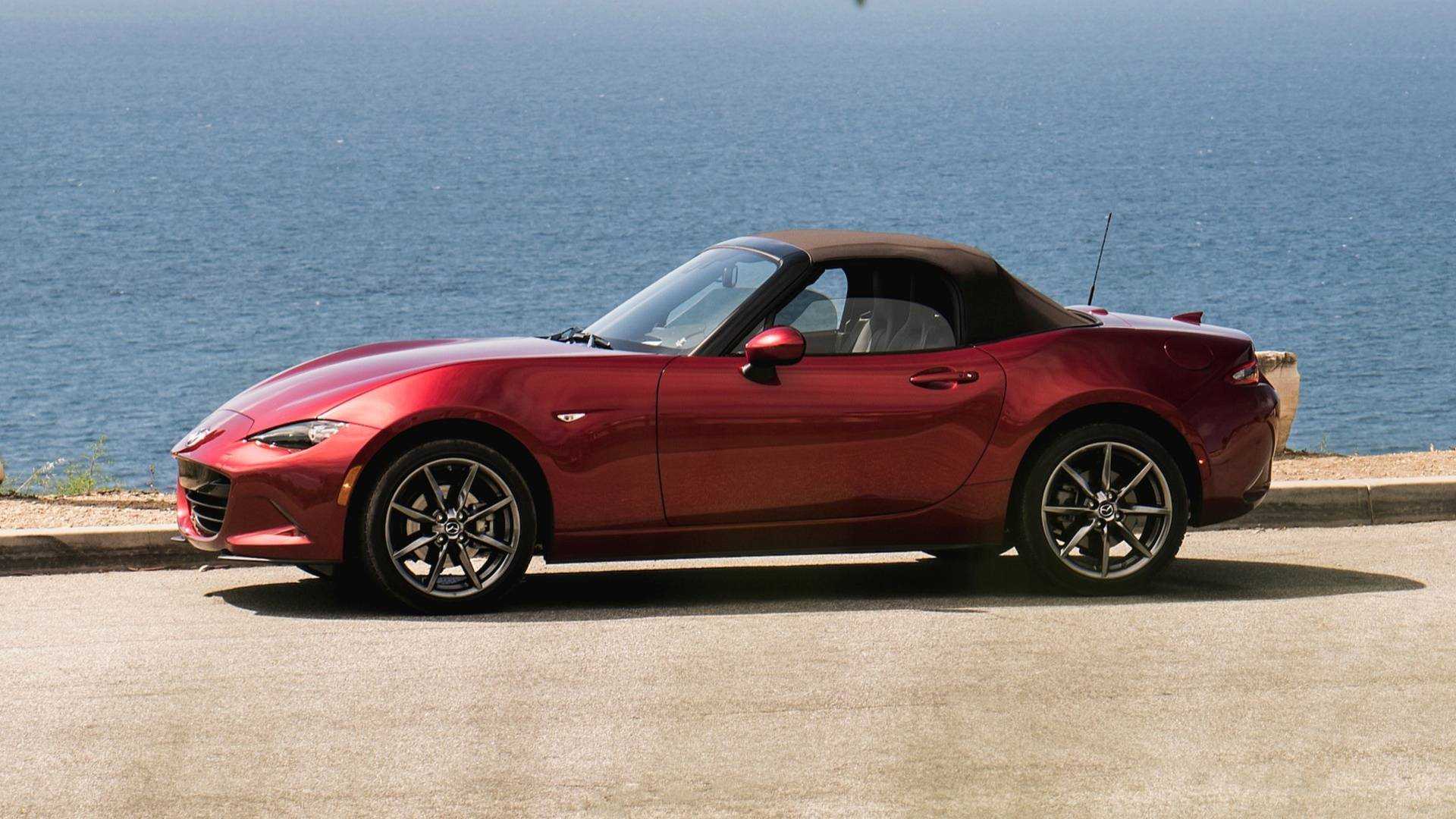