We know the Mercedes-AMG GT Black Series is fast, and not just in a straight line. For a few glorious months it held the Nürburgring production car record, lapping the Nordschleife in 6 minutes, 43.6 seconds. It’s still the second-fastest production car at the Green Hell behind the Manthey-tuned Porsche 911 GT2 RS, though that run isn’t without controversy.

In any case, the Merc’s 720-horsepower (537-kilowatt) twin-turbocharged 4.0-liter V8 certainly has something to do with that performance. In fact, it could have more to do with it than previously thought. Shmee150 recently took his Black Series to the dyno for a baseline power pull ahead of some modifications, and the results are, in a word, shocking. Instead of 720 ponies at the crankshaft, his car pumped out no less than 776 hp – 56 more hp than what Mercedes advertises. However, before getting too excited, there are some caveats worth mentioning.

This dyno session takes place at Opus Automotive in Germany, so we assume the horsepower figures are metric versus mechanical figures quoted in the States. The Black Series’ metric rating is 730 hp, so the actual difference is 46 hp. That’s still well above the official rating, but the video further explains that automakers often quote official power ratings from conditions that aren’t ideal. That way, curious vehicle owners are pleasantly surprised instead of angry should they perform some independent power tests. In this instance, temperature and fuel quality in Shmee’s Merc are said to be spot-on for making good power. 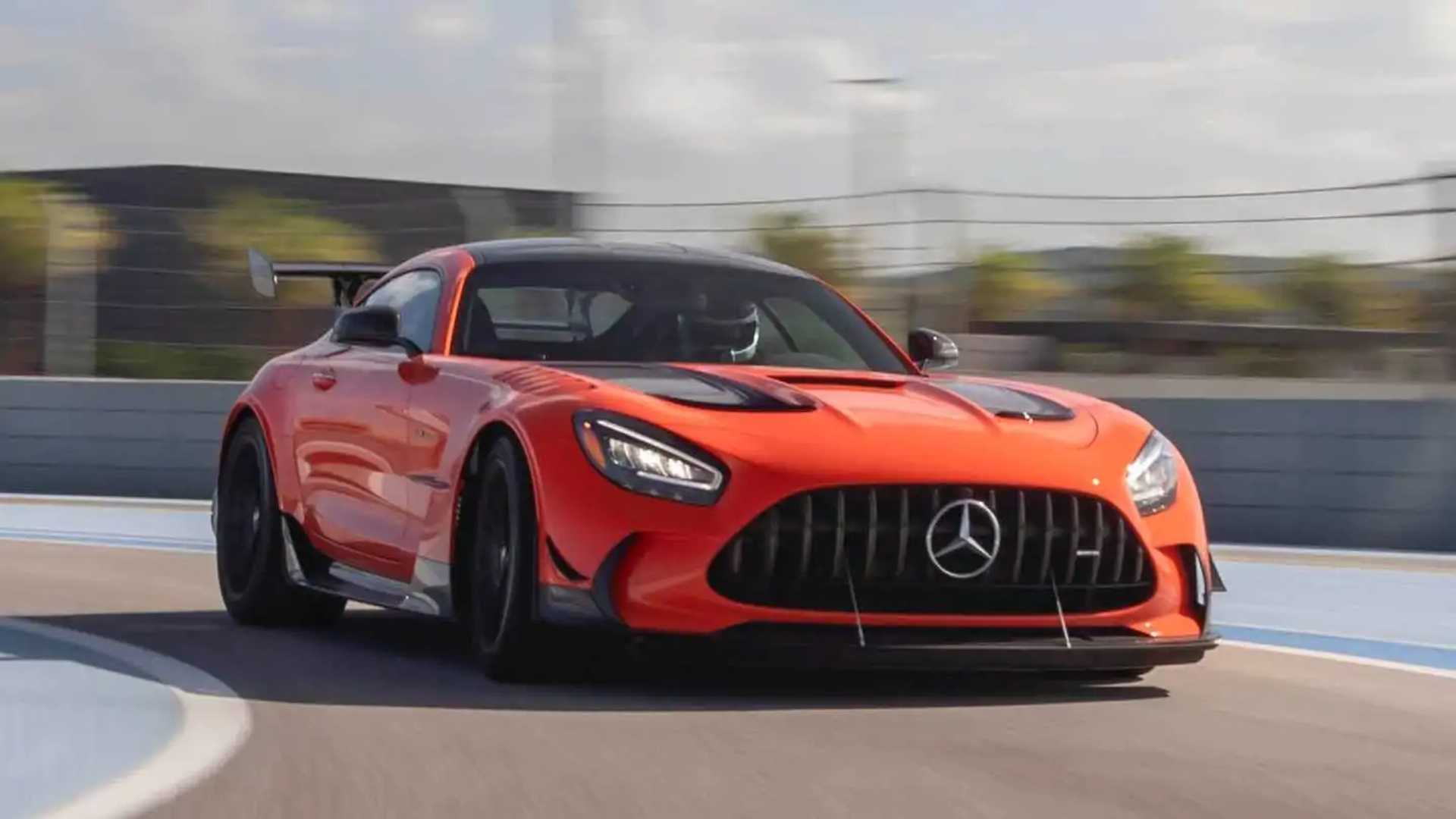 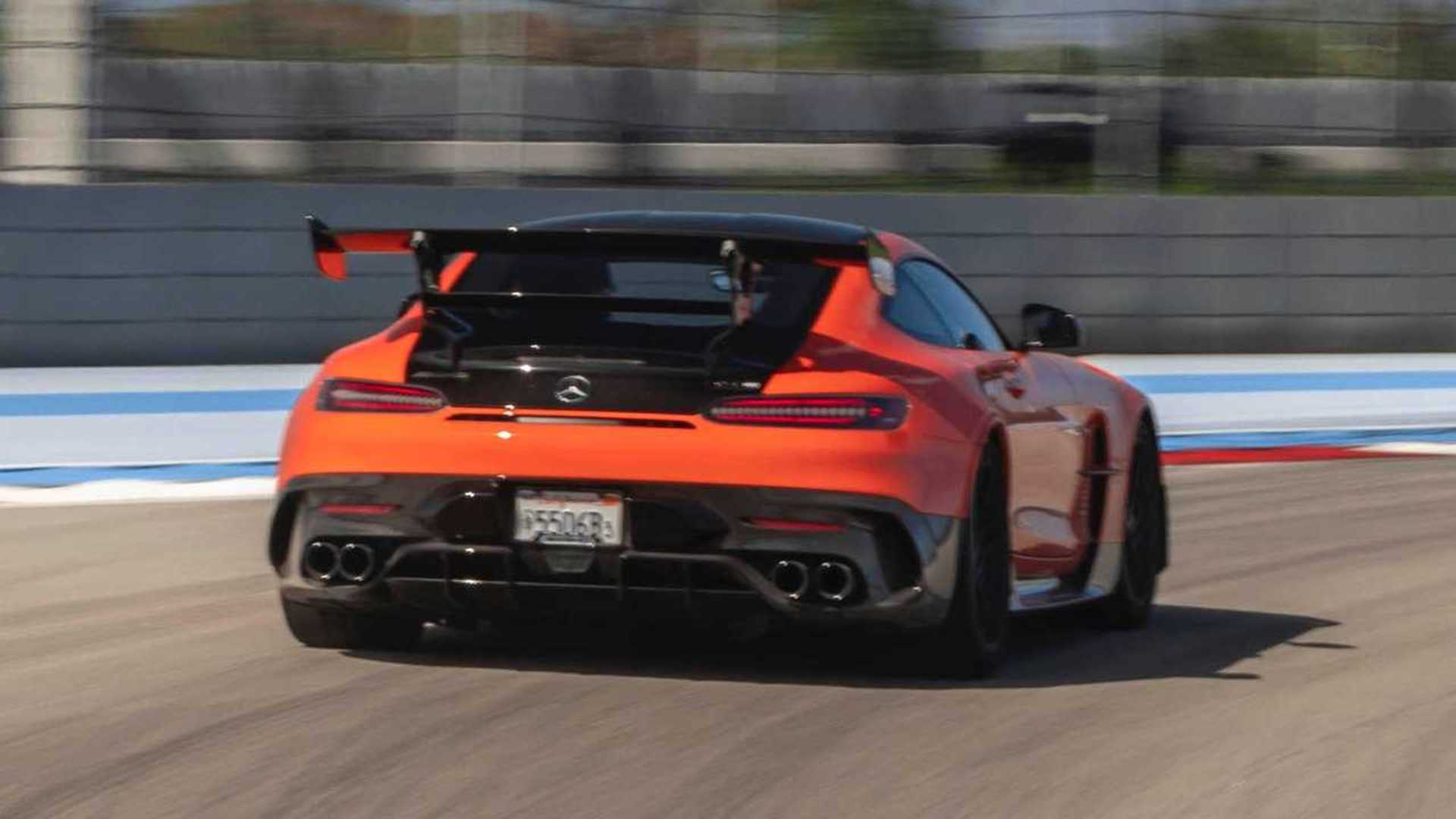 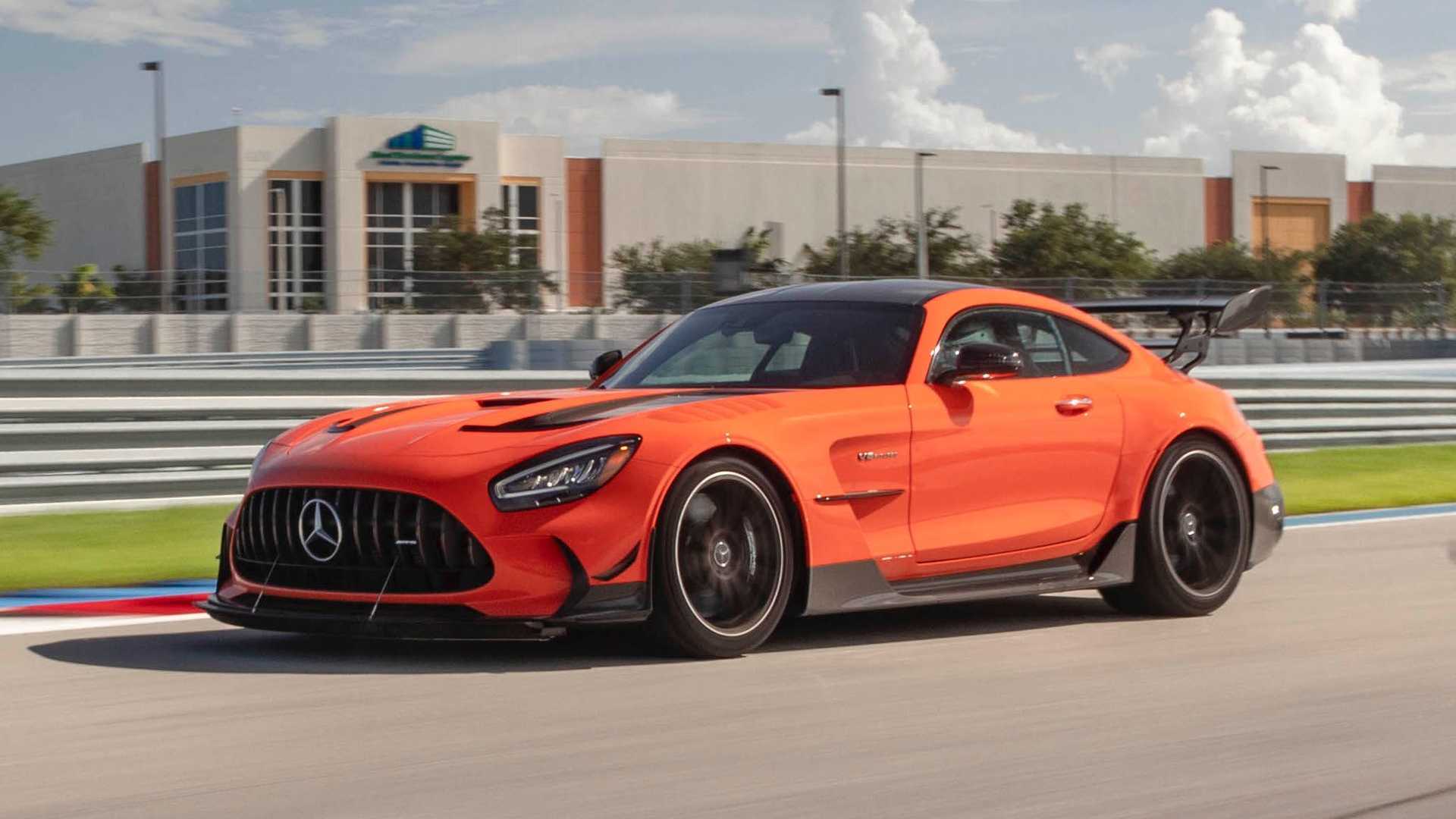 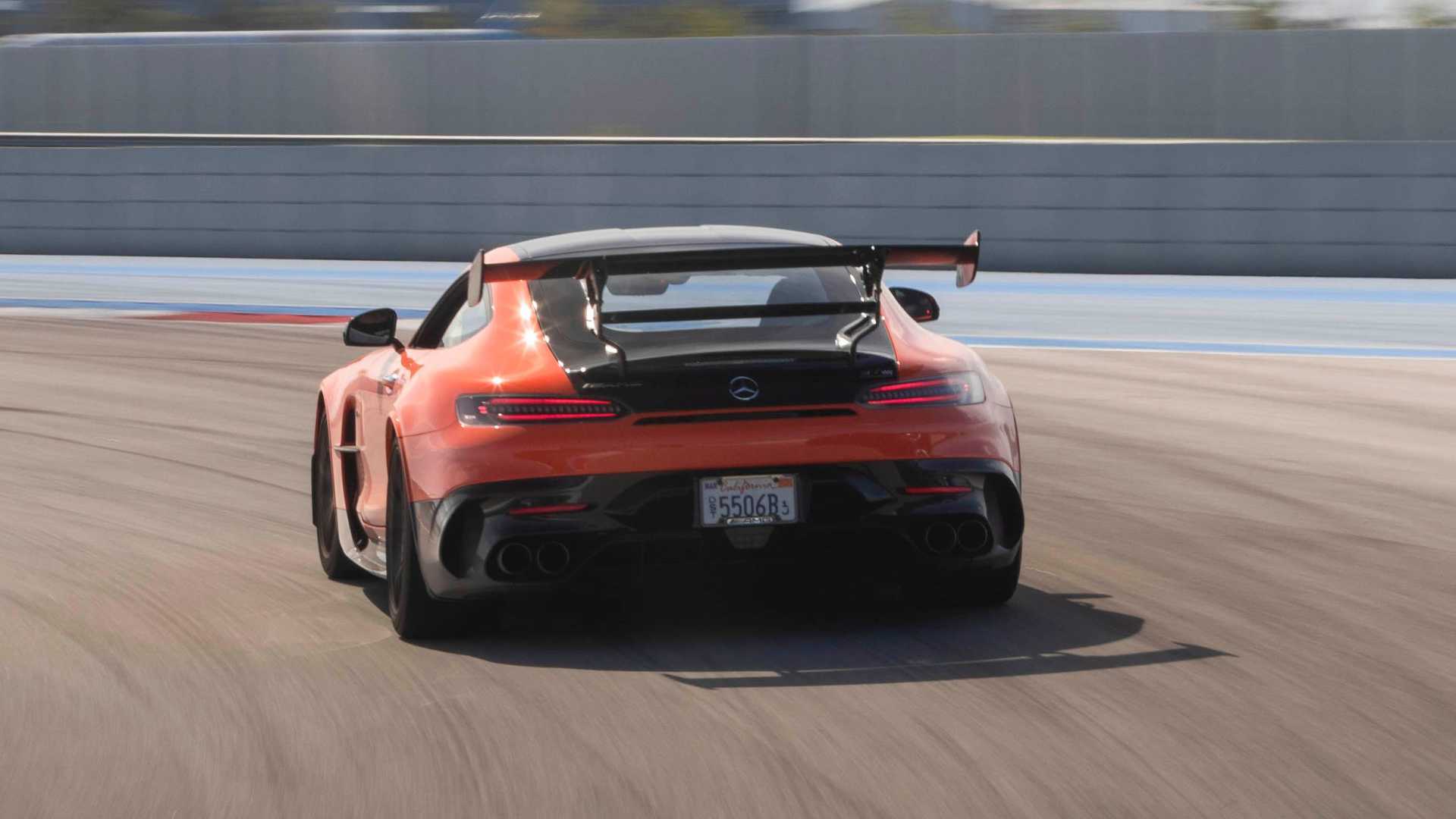 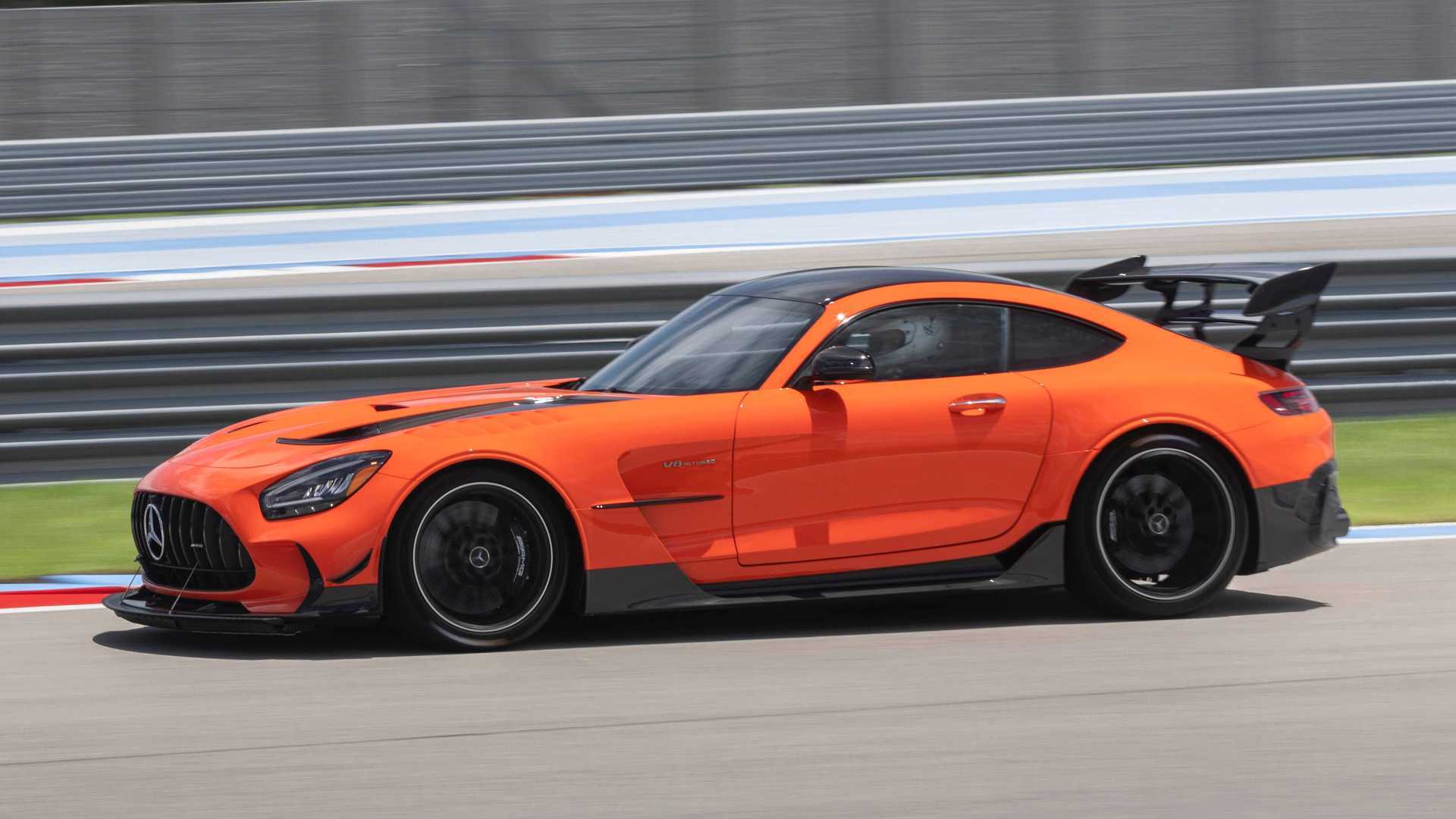 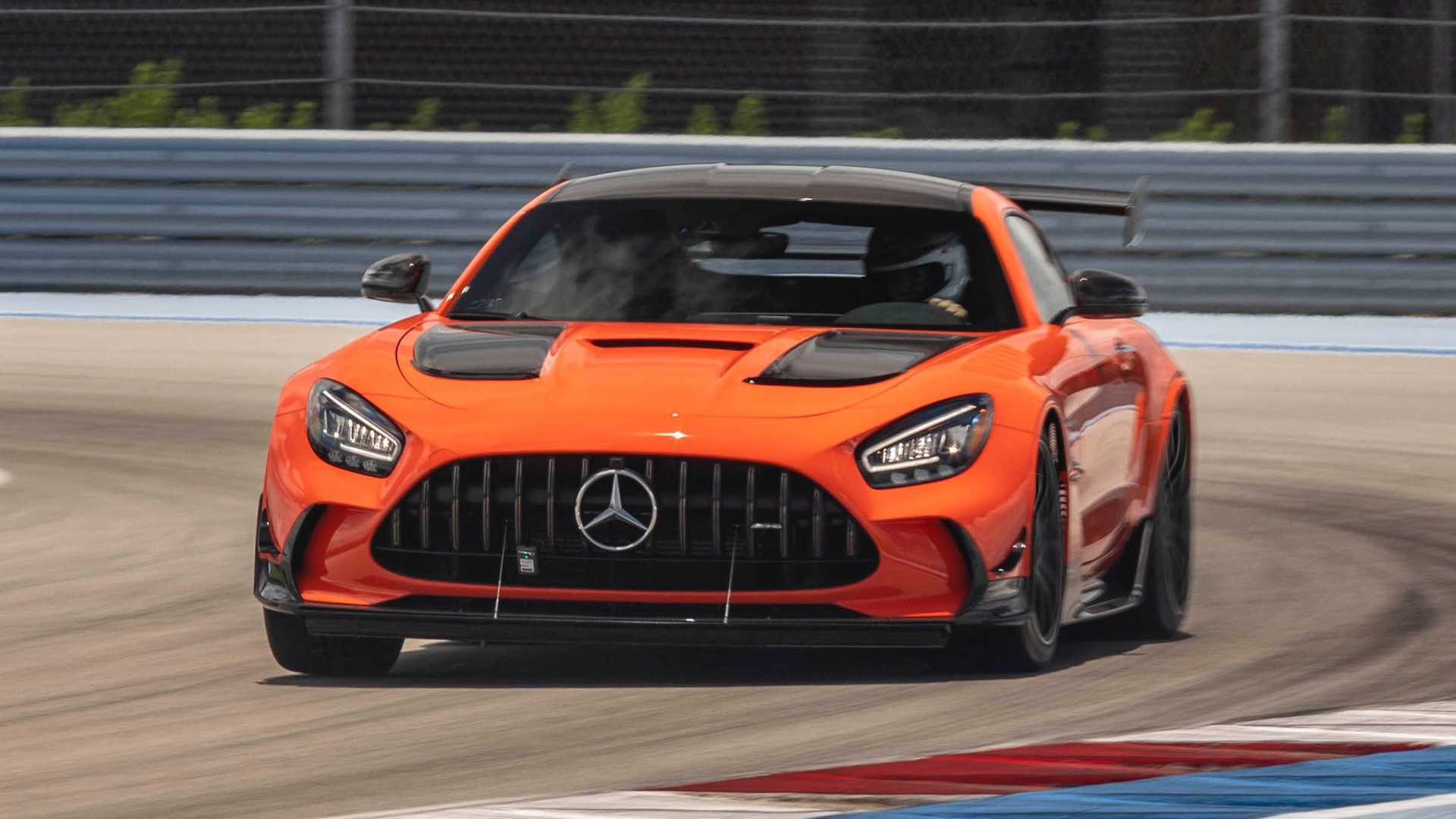 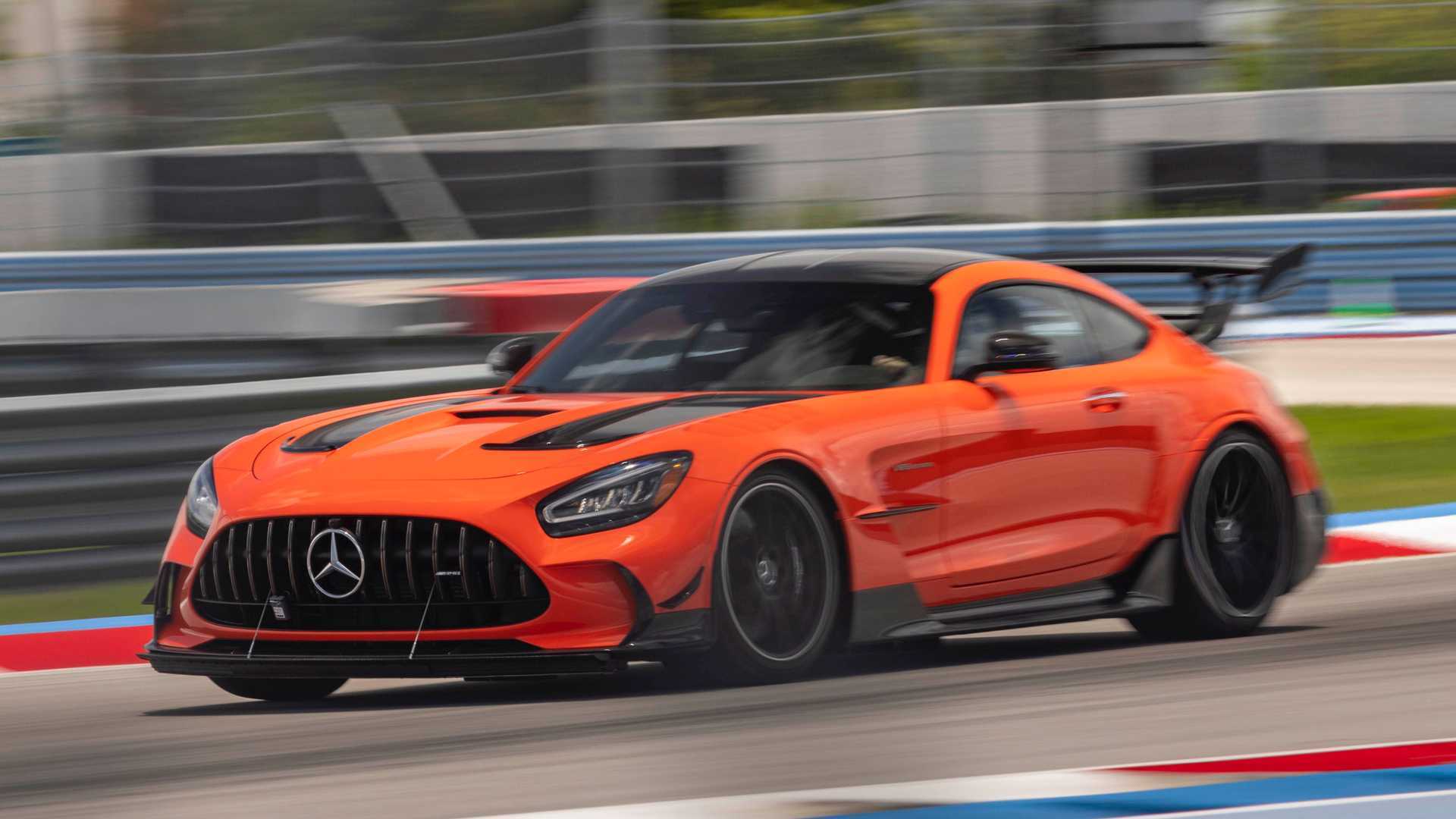 The video also showcases something that often goes overlooked with the Black Series. Despite its sizzling performance, the sound from that stock AMG-tweaked V8 isn’t exactly stirring. It’s not bad by any means, but compared to the raucous nine-year-old AMG C63 that also goes on the dyno at the end of the video, there’s certainly room for improvement on the AMG GT.

With a baseline established, it will be interesting to see (and hear) how the Black Series responds to some modest upgrades. That should be coming soon in a new video.