Don’t worry, the range-toppers are safe.

Mercedes-AMG has two of the most exciting premieres during the 2021 IAA in Munich (see the related links below). The EQS AMG is the division’s performance electric offering that will begin arriving in the United States early next year. Meanwhile, the Mercedes-AMG GT 63 S E Performance is the most powerful production vehicle ever created by AMG and Mercedes. These two debuts probably sound as if Mercedes-AMG has no limits in diversifying its portfolio. But that’s not the plan.

Philipp Schiemer, AMG’s new boss, talked with media representatives during the Munich motor show and revealed he wants the company to reduce the number of models it offers. Don’t worry – the high-end performance range-toppers won’t be touched, but the company could cut back on some of its entry-level offerings. 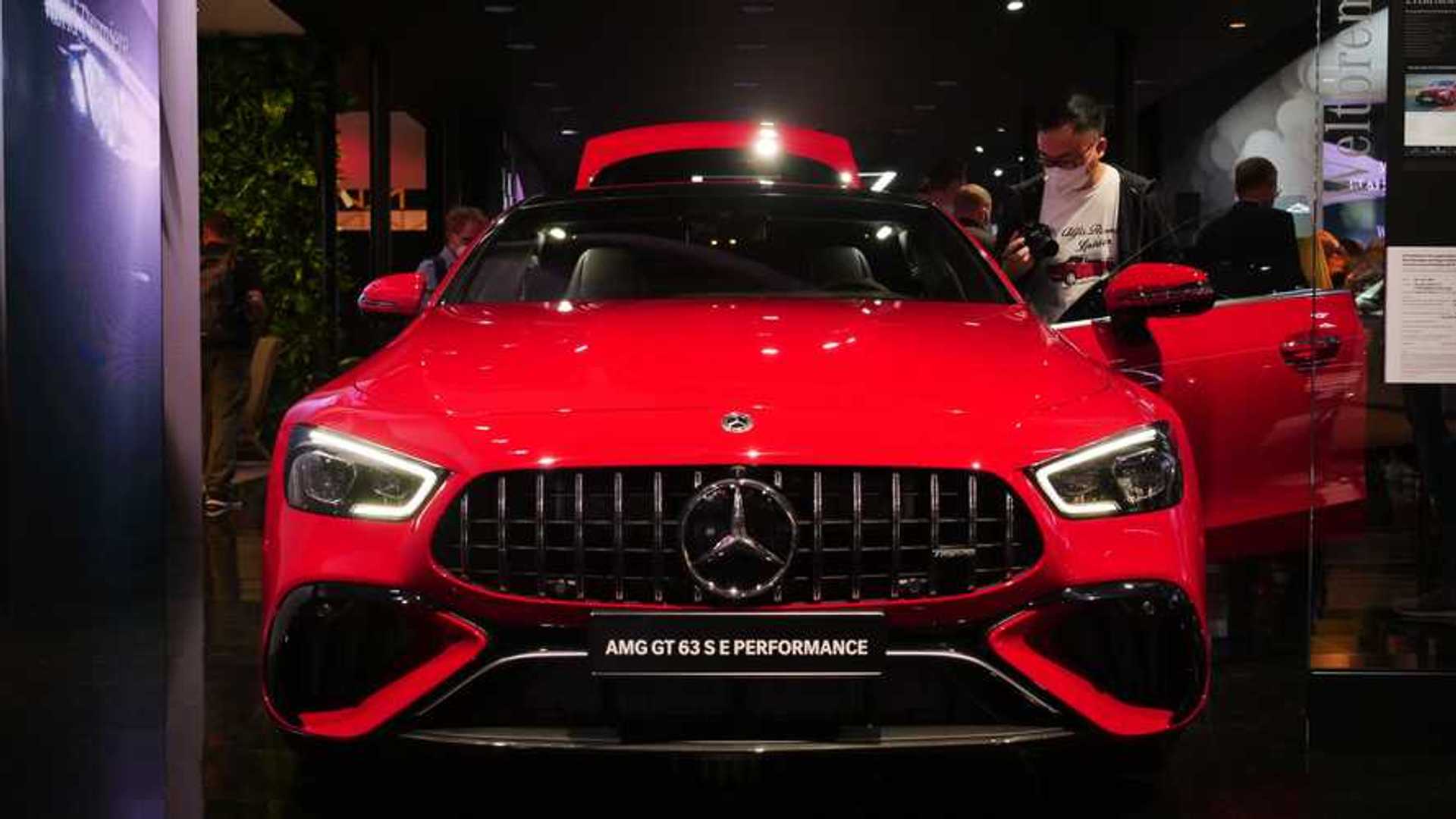 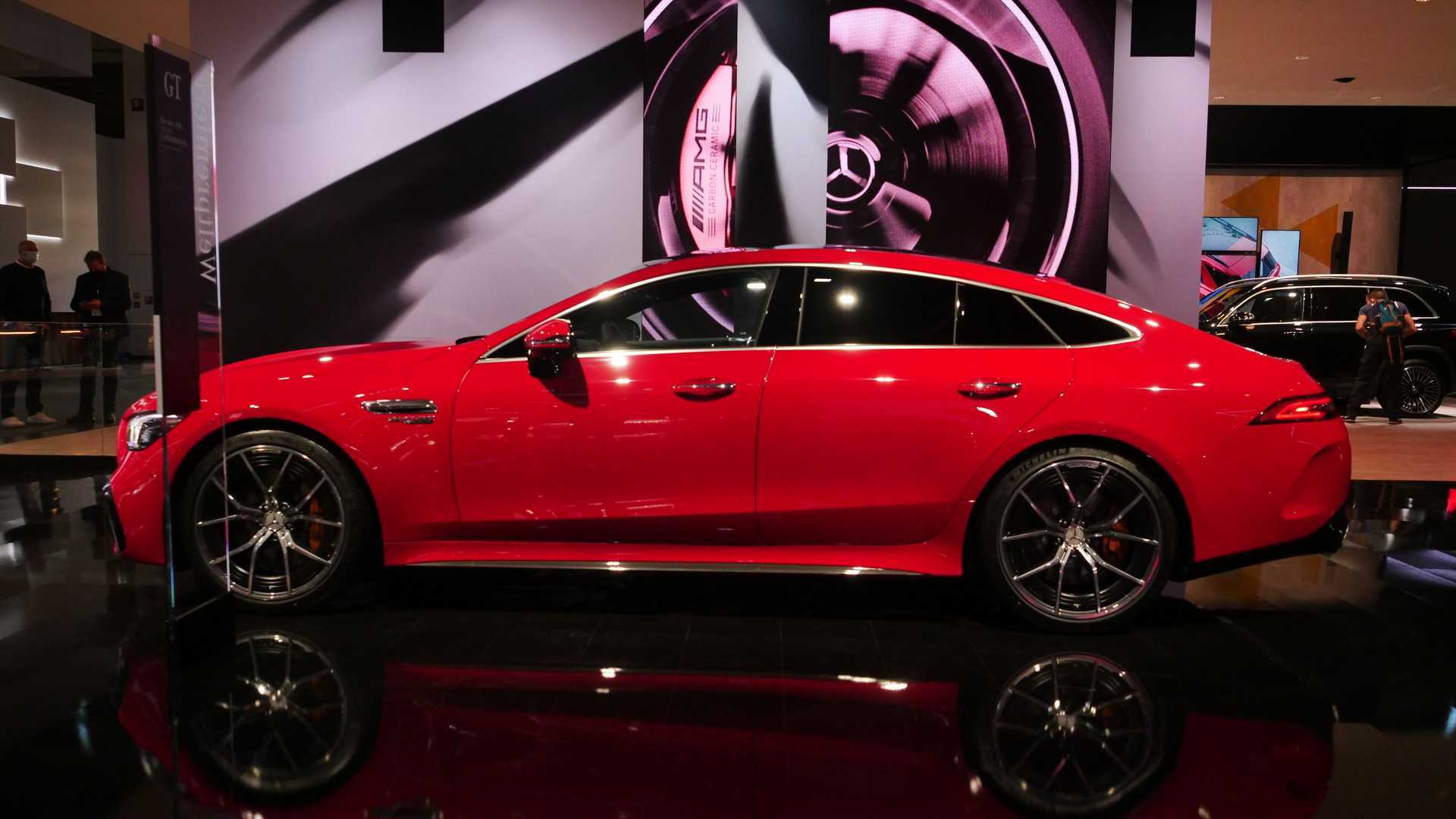 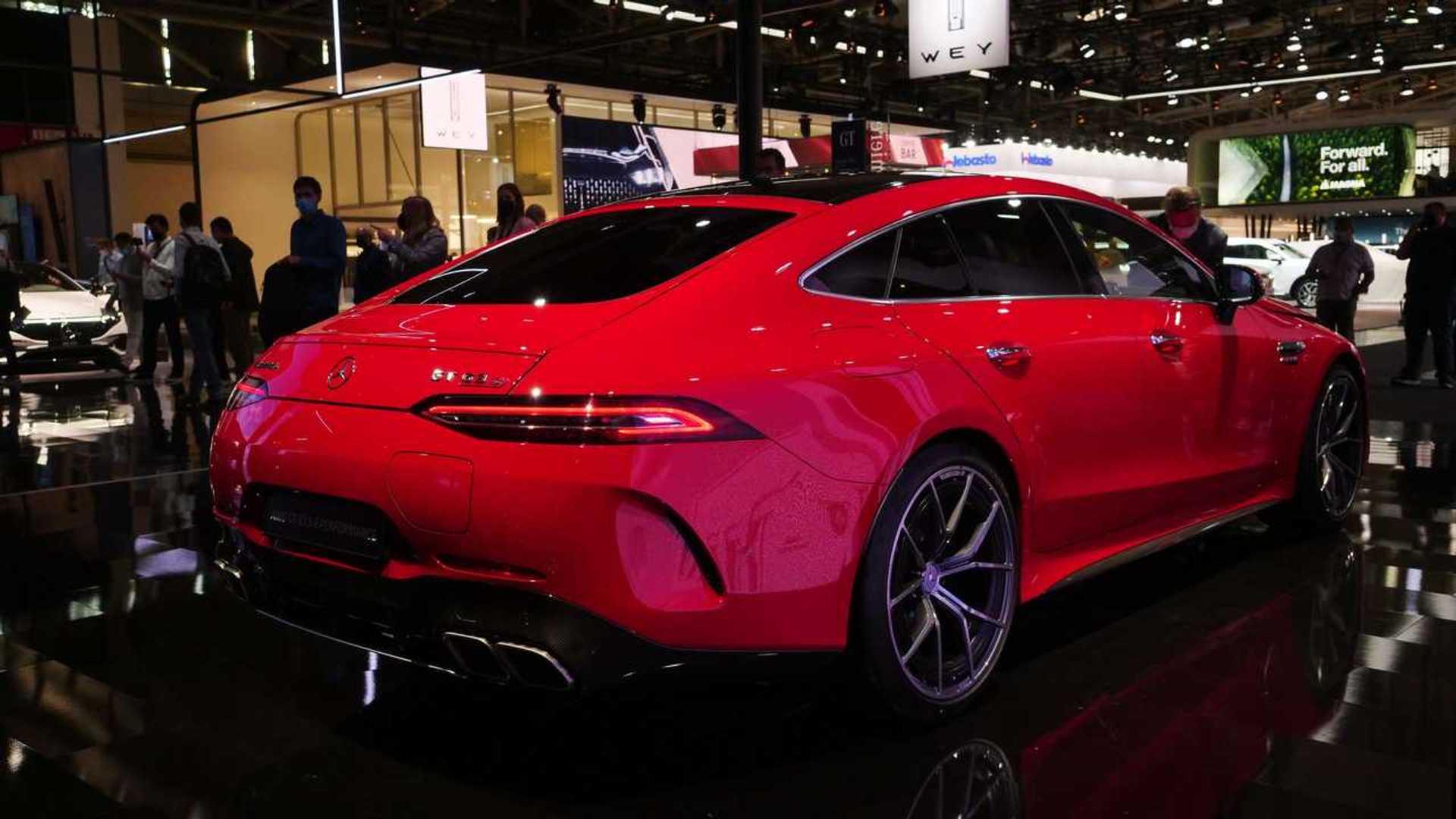 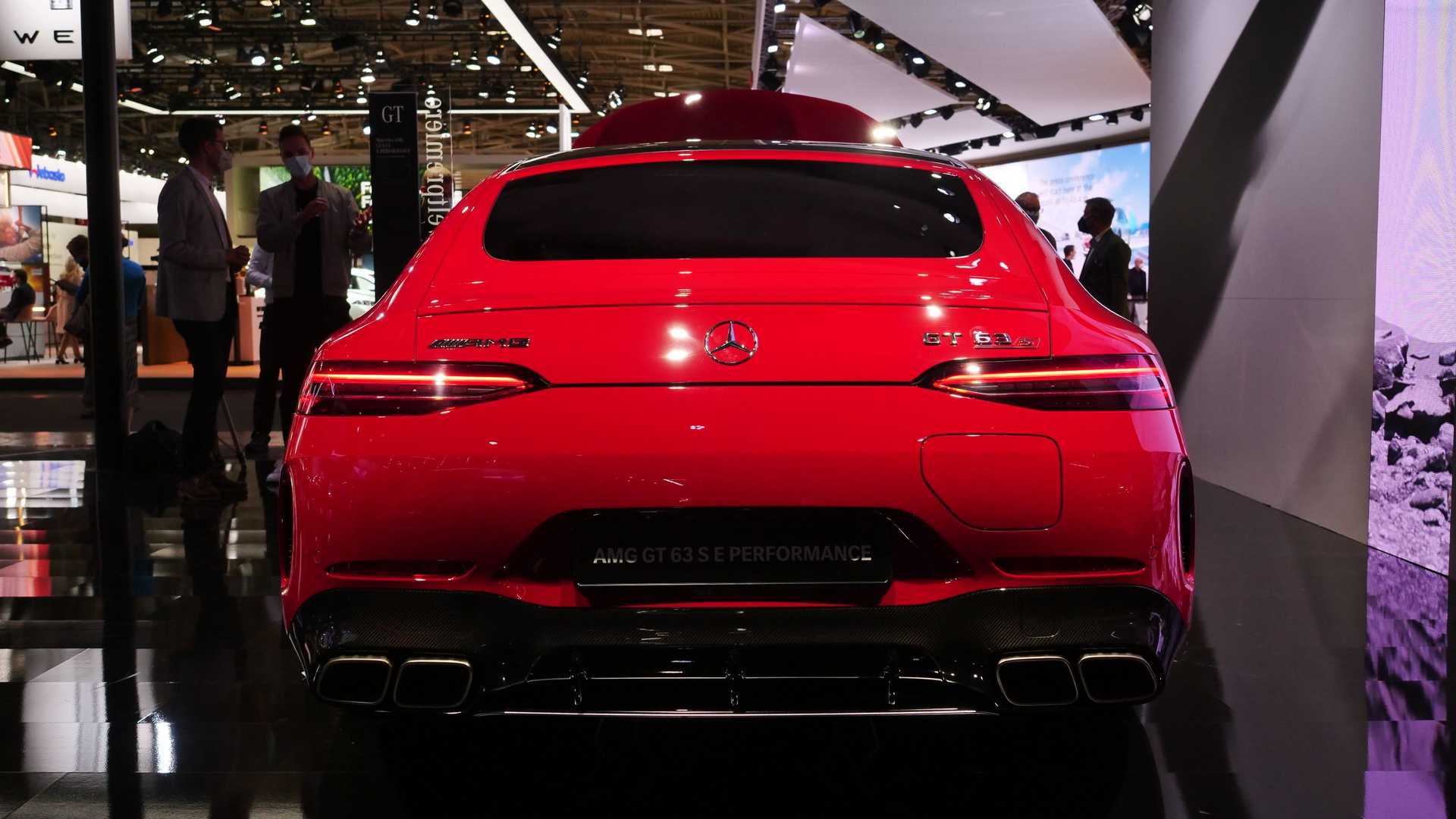 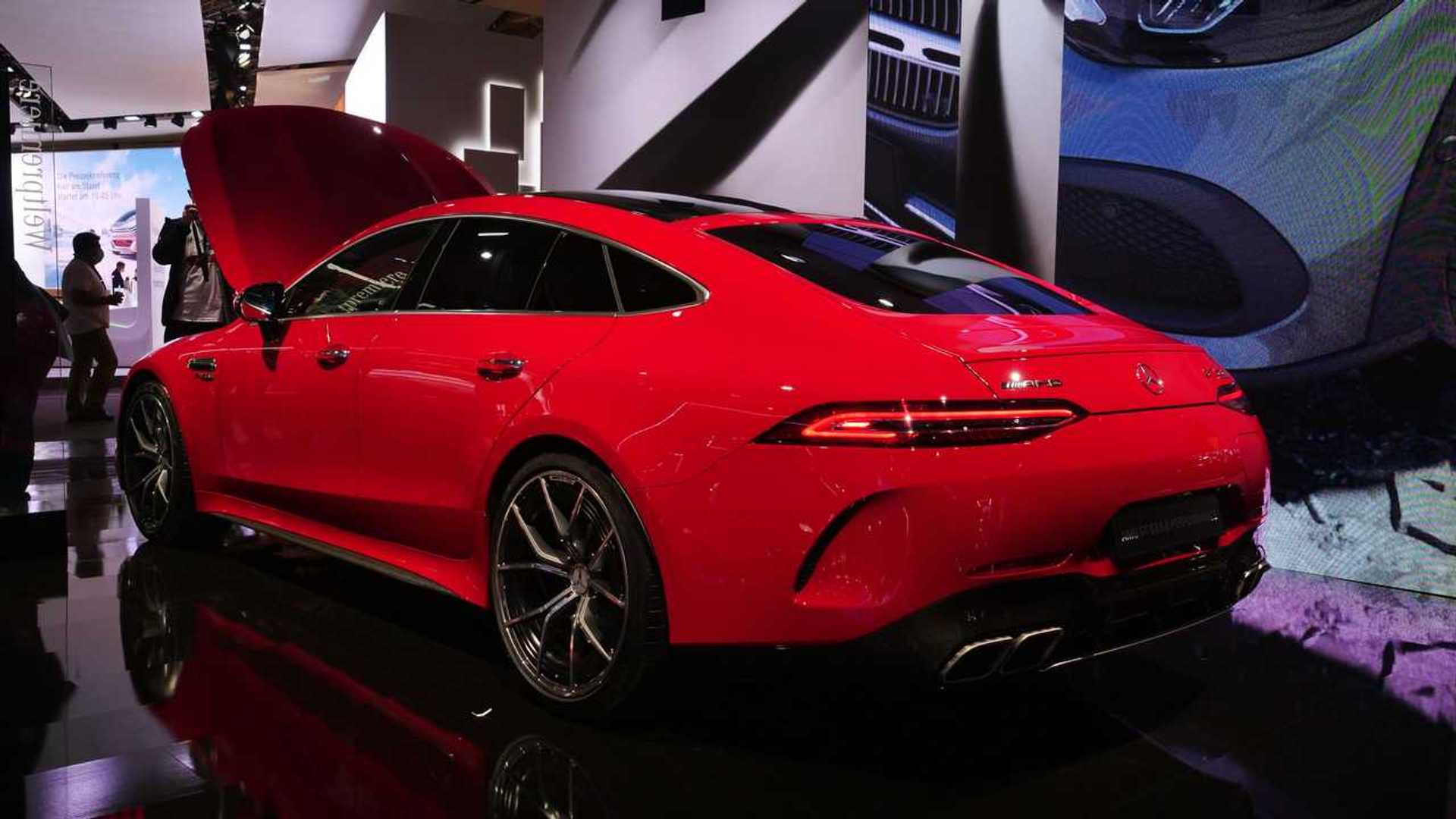 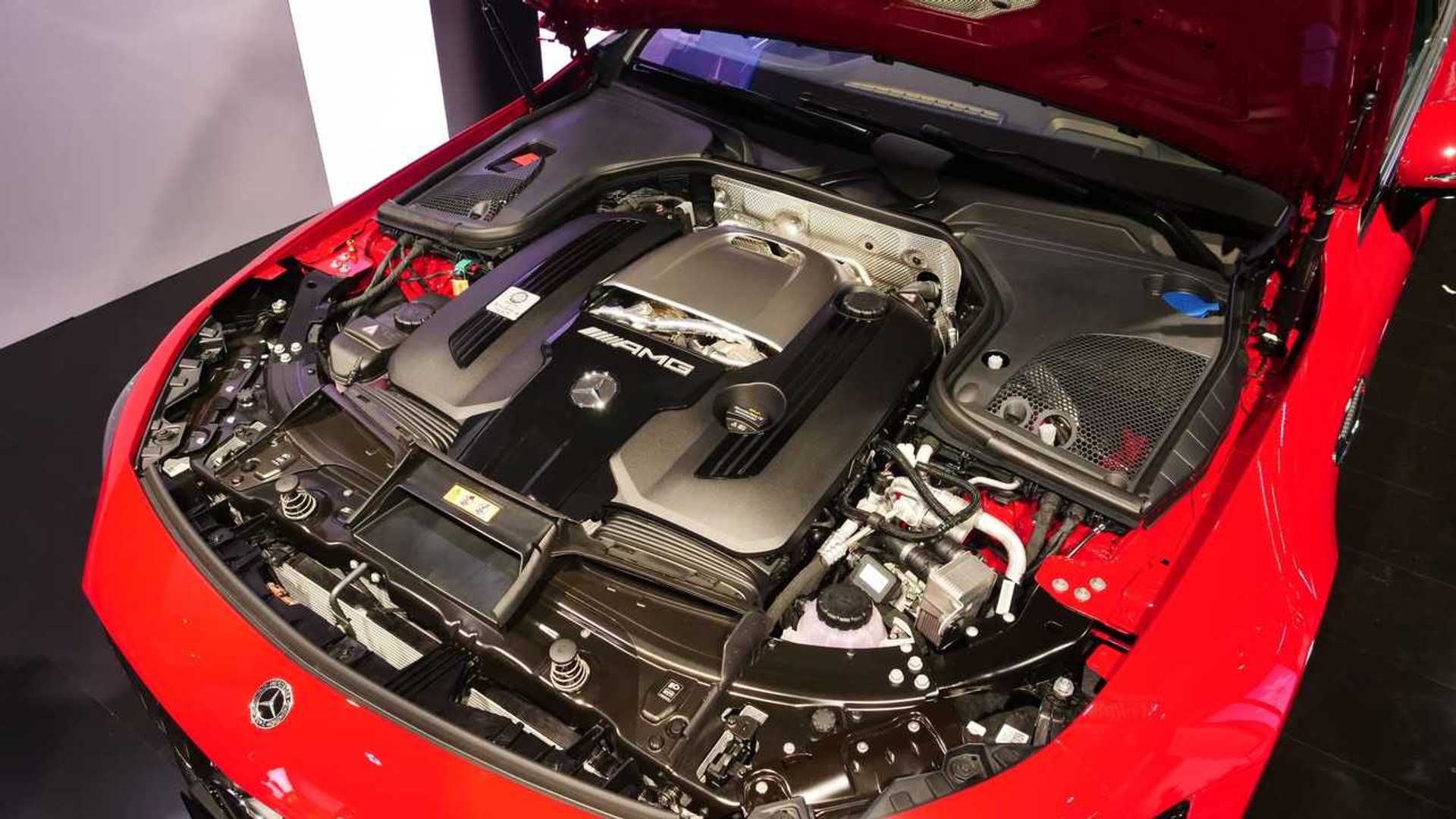 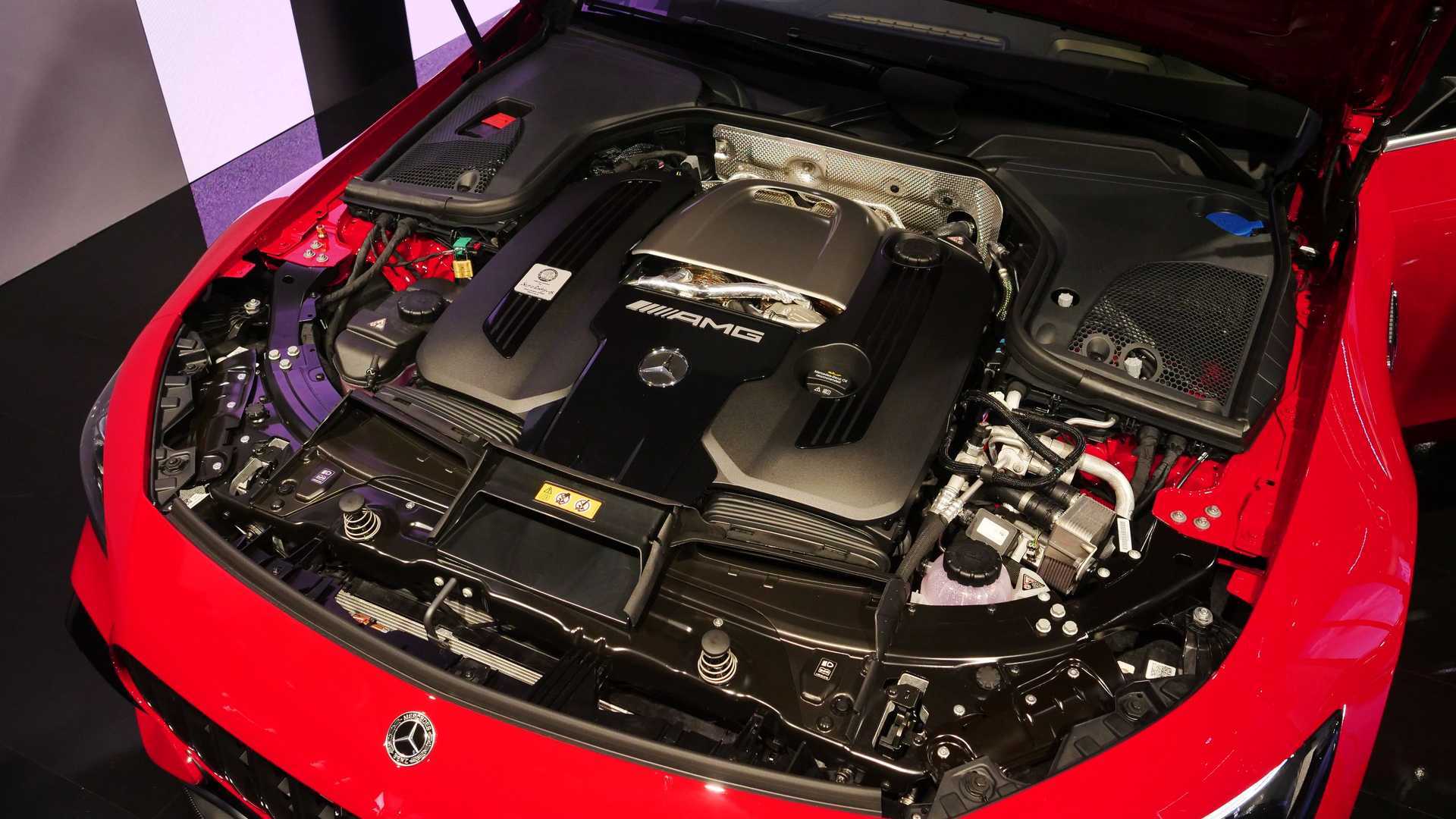 Schiemer admitted his predecessor Tobias Moers, who is now the new Aston Martin CEO, transformed AMG into a company with “a phenomenal position in the performance market.” However, he wants the firm to scale back and “decrease a little bit” its current model range, and you’ll probably be happy to learn the reason for that.

From what we are able to understand, AMG is working on a dedicated platform for electric vehicles and it probably needs more money to invest into that architecture, hence the reduced R&D spendings on smaller cars. This new platform will allow the engineers to implement more sophisticated technologies and aerodynamics into the new AMGs, and that means the future performance products of the division will share fewer components with their respective Mercedes-Benz models.

Even more importantly, Schiemer wants his company to be in closer cooperation with the High Performance Powertrains (HPP) division in Brixworth, Northamptonshire, where Mercedes-AMG’s Formula 1 engines are built. He wants to “bring the logic and the philosophy” of F1 to road-legal performance cars.